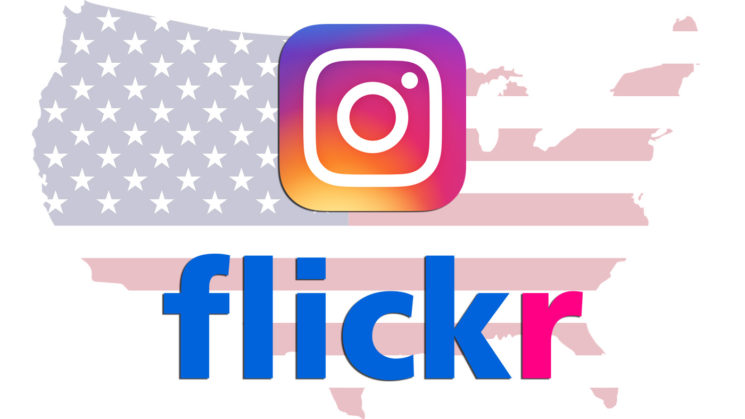 If you plan to apply for a U.S. visa, here comes an unpleasant surprise. The State Department is now requiring almost all visa applicants to submit their social media usernames, including your Flickr and Instagram accounts.

The change was proposed back in March 2018 and it has just been approved. In addition to your Flickr and Instagram, there are other social media listed, such as Facebook, Twitter, and others. If the social network isn’t listed in the visa application form, you’re required to provide the details yourself. You are also required to provide previous email addresses and phone numbers you’ve had in the past five years. According to the department, this has been decided in order to improve the screening process and confirm the applicants’ identity.

As the Associated Press reports, this rule had previously been applied only to certain categories of travelers, such as people who had traveled to areas controlled by a terrorist organization. It’s estimated that around 65,000 applicants per year had fallen into this category. However, the new decision is going to be applied to almost all applicants. It includes both immigrants and non-immigrants, as well as those who travel to the U.S. for business or education.

The new rules exclude only certain diplomatic and official visa types. But, they are applicable to almost all other applicants and they’re expected to affect about 15 million foreigners who apply for the U.S. visas each year.

Back when the new rule was first proposed, the American Civil Liberties Union suggested that this method of “identity confirmation” was neither effective nor fair. They added that “it would cause people to self-censor themselves online.” And I tend to agree. Okay, everyone can see your public profiles, but you choose what you want to be public. You can always delete content or simply set the social media accounts to be private and hide everything you want to hide. And also, why on Earth would anyone ask for your Flickr activity?

[via The Associated Press]