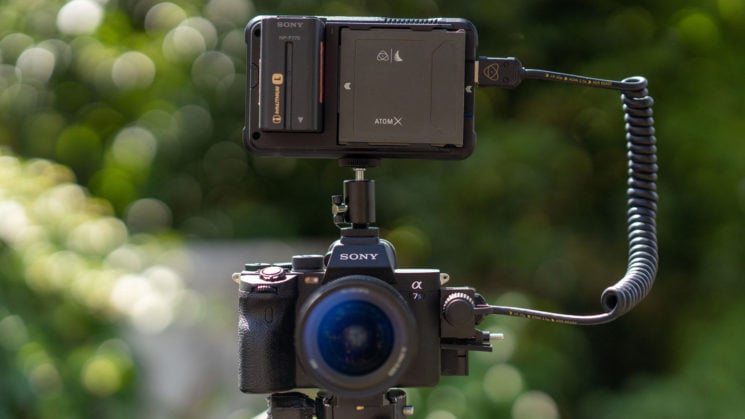 In a not surprising move, Atomos has announced that the Atomos Ninja V will support RAW over HDMI from the Sony A7S III in an update to the recorder next month. It will support ProRes RAW at 4K and up to 60 frames per second, simultaneously bypassing the 30-minute recording limit of 4K60 internal on the A7S III.

It won’t record the native 16-bit linear RAW of the Sony A7S III, as it will compress it down to the 12-bit Log RAW the Atomos Ninja V is famous for. And for when you don’t need RAW, it will also save to 10-Bit 4:2:2 Log or Rec.709 in Apple ProRes or Avid DNx codecs. Phillip Bloom has had a chance to play with the combo and produced a video showing off its capabilities.

According to Sony, the Sony A7S III the camera “supports 16-bit RAW data output to an external recorder via HDMI […] with a choice of frame rates”, although that does cap out at 60. If you want to shoot 4K 120fps, you’re still limited to the internal card. But the full-frame HDMI output comes ina  16:9 4264 x 2408 resolution, straight from the sensor. 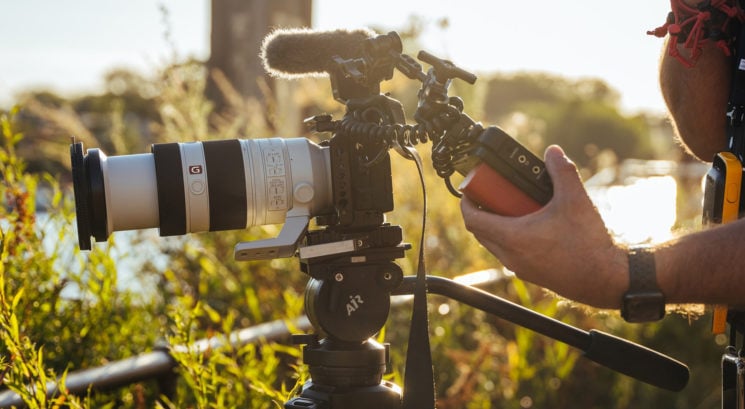 The AtomOS update for the Atomos Ninja V to enable RAW over HDMI recording from the Sony A7S III will be available at some point in September. As always, this will be a free update for Ninja V owners.