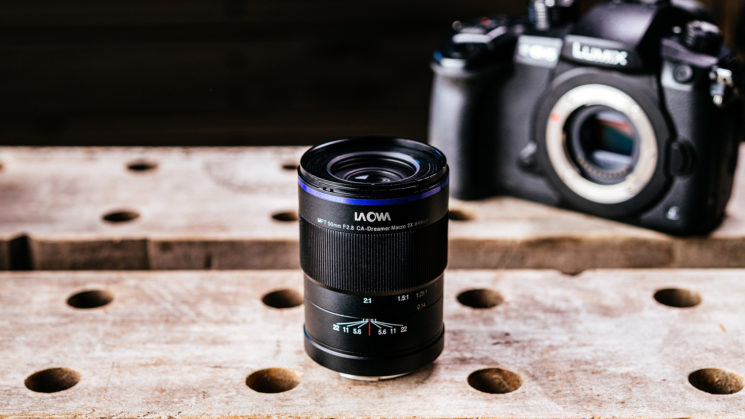 Venus Optics has now officially announced their new Laowa 50mm f/2.8 2X Ultra Macro APO lens designed specifically for the Micro Four Thirds system. It’s for use on all of the Panasonic & Olympus cameras as well as more video-oriented systems like the Pocket 4K and various Z-Cam cameras.

While this is a manual focus macro lens, it does contain a chip which communicates with your camera. When you spin the focus ring, your camera’s LCD automatically zooms in, you can set your aperture via the camera body instead of a ring on the lens, and it also means the correct details are stored in the EXIF data of your images.

The Laowa 50mm f/2.8 2X Ultra Macro APO, as the name suggests, features an apochromatic (that’s what the “APO” means) design to minimise chromatic aberration across the frame. And with short focus distance of 13.5cm and 2x magnification, that’s definitely going to help. The focus range goes all the way to infinity, too, and Laowa says that this can also double up quite nicely as a portrait lens, too. 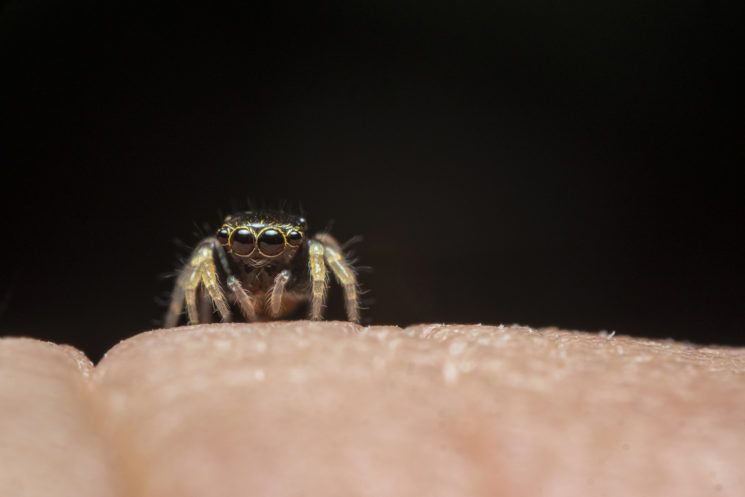 The lens is lightweight, weighing a mere 240g and quite short at only 79mm long. It has a 49mm filter thread, which is a little annoying, as it probably means buying more step-up rings for a lot of people. It would’ve been nice to see the front end be just a little bit wider and have a 52mm thread instead. But, it is what it is.

As it’s a macro lens (and especially a 2x one), naturally there are a lot of bugs in the sample photos for this lens, but that’s not all. Here are some of the sample images shot using the Laowa 50mm f/2.8 2x Ultra Macro APO lens. 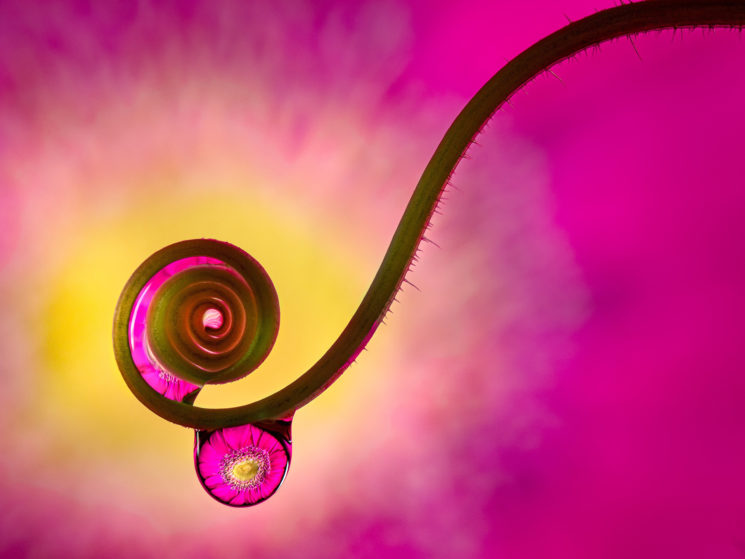 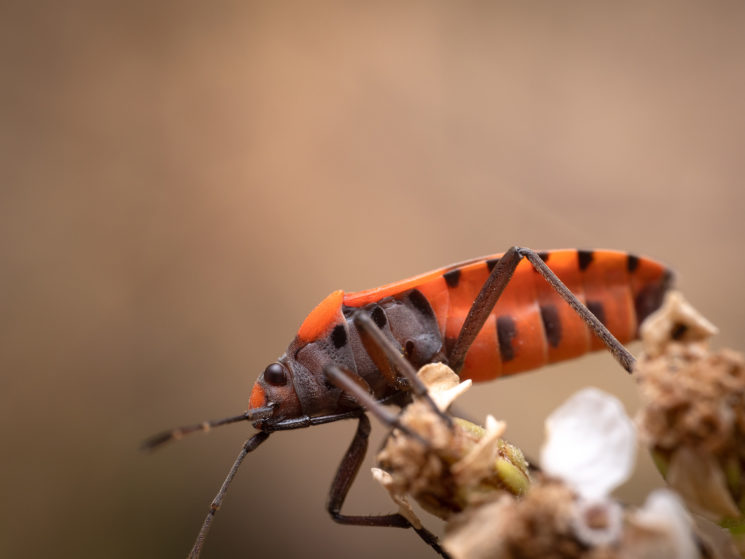 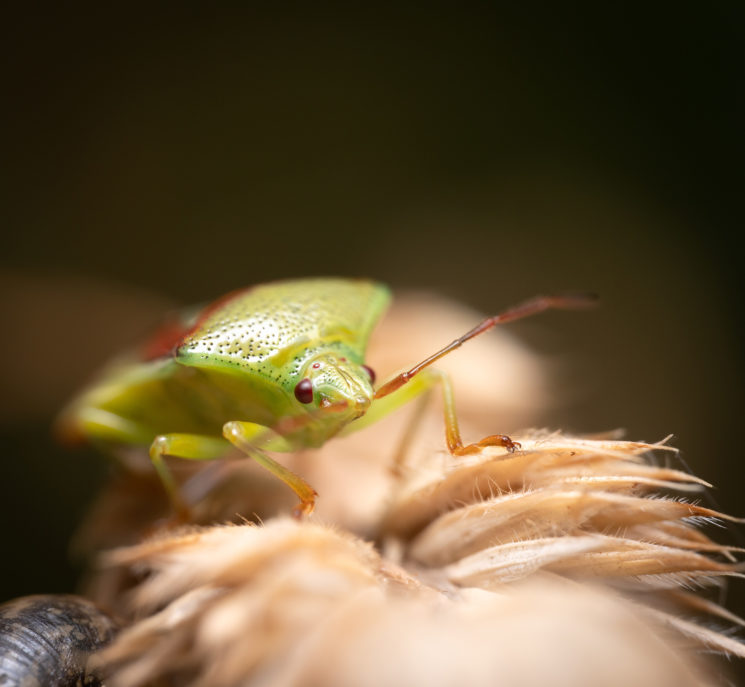 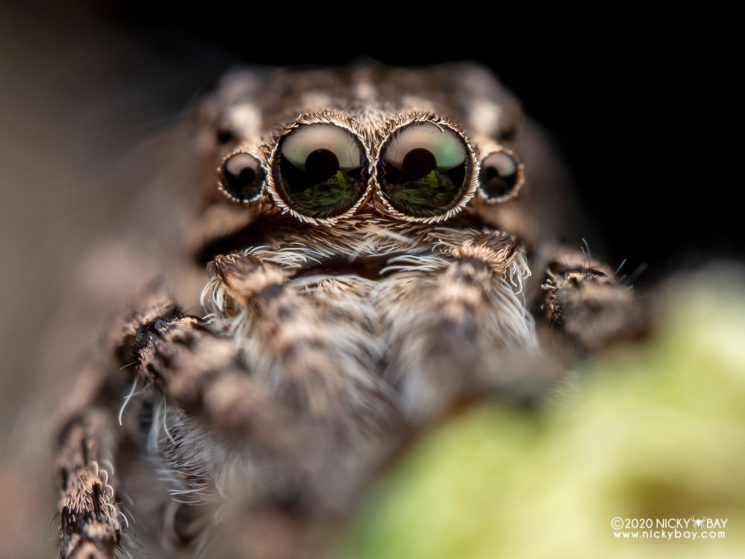 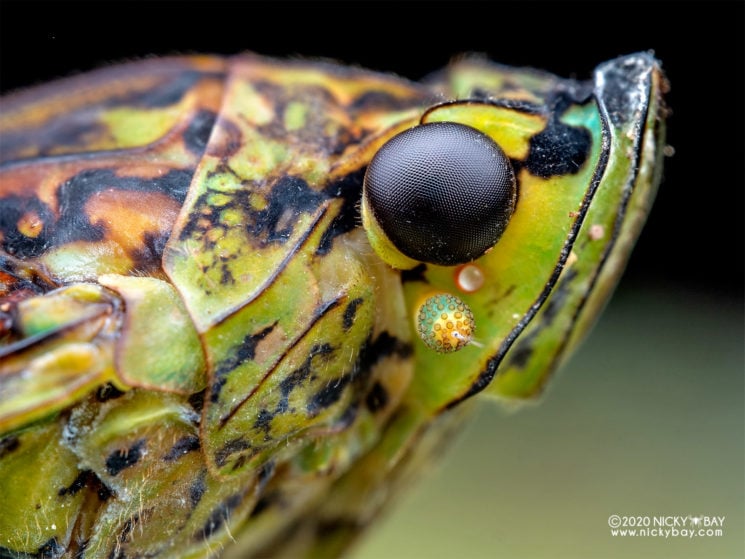 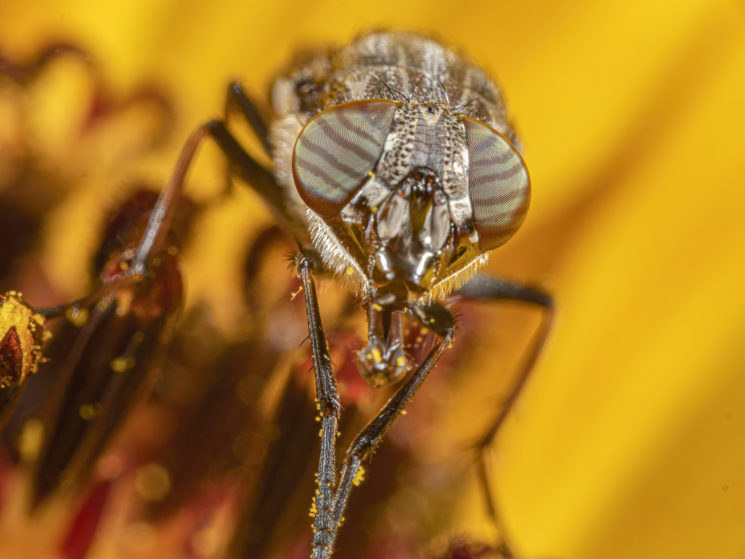 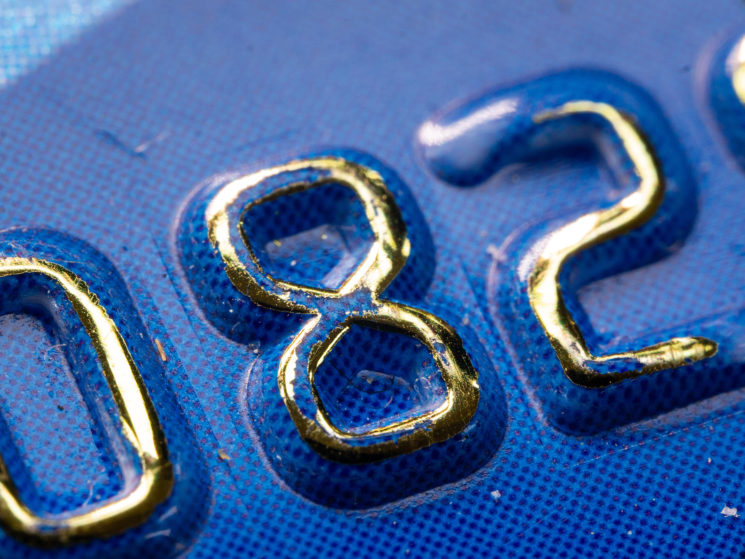 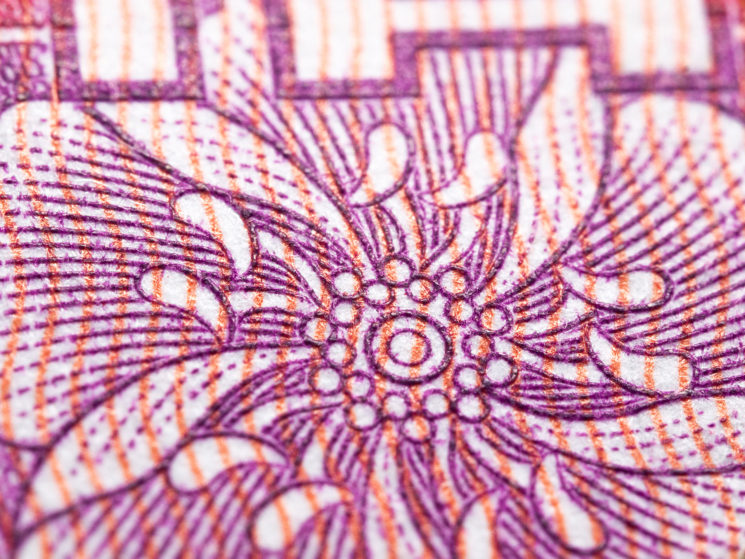 As you can see from the images above, 2x magnification presents for a very shallow depth of field, even with a Micro Four Thirds sensor, which typically offers more depth of field for macro work than larger sensor cameras. So, you’ll definitely want to brush up on your macro focus stacking techniques!

The Laowa 50mm f/2.8 2X Ultra Macro APO is available to buy now for $399 from the Venus Optics website. It should come to all the usual places soon.