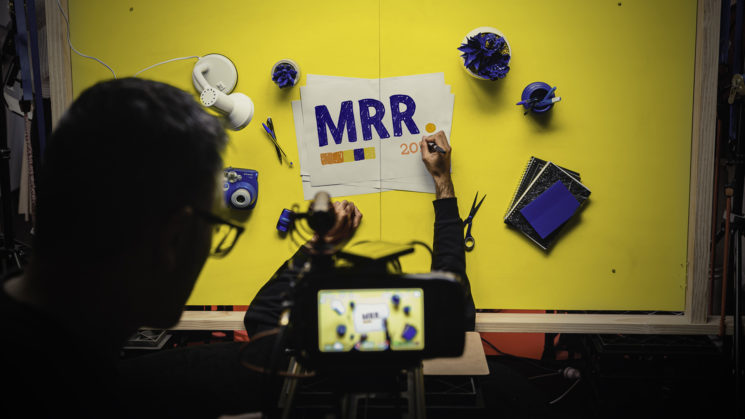 The My Rode Reel short film competition is one of the highlights of the film world and every year it gets bigger and better. For 2020, they’ve outdone themselves, and have a massive $1 million in cash prizes for the winners. This is the largest cash prize of any short film competition, ever. But they’re also giving away a whole boatload of gear, too!

My Rode Reel has been running since 2014, and since that time it’s seen more than 16,000 films submitted and given out over $3.5 million in prizes to new and established filmmakers.

As well as a million dollars in cash, there is also gear up for grabs from Rode themselves as well as companies like Zhiyun, Nanlite, Arri, Rhino, Musicbed, Pelican, Mzed, Panasonic Lumix, Brevitē and Adobe. You can see the list of all of the prizes here and see here for the categories themselves.

It will be interesting to see what kinds of things people enter this year, given that much of the world has been on lockdown and collaboration has been somewhat tricky. Best of luck to all who enter!

Entries close on October 7th. For more information, check out the MyRodeReel website, and see here for their FAQ.

Filmmakers, you can win over $1 million in prizes in 2019 My RØDE Reel competition

A Passionate Film Project (And Cool Prizes Too)