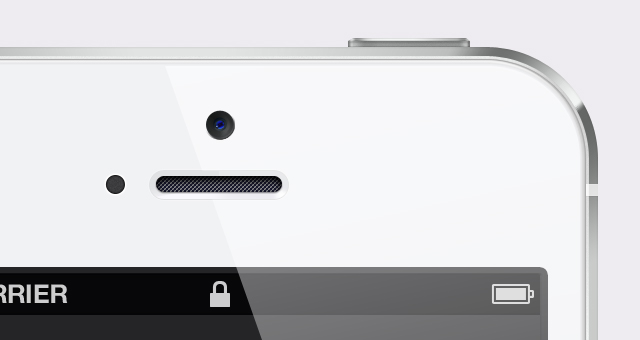 “I was constantly in search of taking the perfect selfie and when I realized I couldn’t I wanted to die.”

19 year Danny Bowman said these words to a reporter for the Daily Mirror. According to the story, he spent ten hours a day taking about 200 snaps of himself with his iPhone. He would take restroom breaks from his classes to go and try taking pictures there. And then in December 2012, after so much dissatisfaction from how his pictures turned out, he took an overdose of meds and attempted suicide.

His parents found him, rushed him to a hospital, and he survived. Every day, as he was in his hospital bed, his parents would begin to take his phone away from him for ten minutes. Then twenty. Then an hour, and so on. And now it’s been seven months since his last selfie.

Honestly, this story gives us one of the best possible headline titles we’ve ever gotten because of just how absurd it sounds, but that isn’t what we should be taking from it. Every network that published this story began to receive comments that focused on nothing but the fact that a kid tried to kill himself because of ‘selfies’. Yeah, it sounds stupid, but this is what life is like for people with Body Dysmorphic Disorder. Danny isn’t a one in a million case, and he’s lucky to have even had his story heard just because of how ridiculous it sounds in a nutshell. Today, he’s working with a charity called Fixers to raise awareness of mental illness in youth.

[Via TIME via Daily Mirror]

Two teens responsible for killing photographer to be tried as adults, could be sentenced to life

Some Genius Tried Flying His DJI Phantom At The White House; Crashes It Into Obama’s Lawn

Teenager killed by a train while taking his senior photos

« Mom Tries Teaching Daughter a Lesson, and 4Chan Gives a Demonstration
How To Photograph Darth Vader With The Spiffy Gear™ Light Blaster »