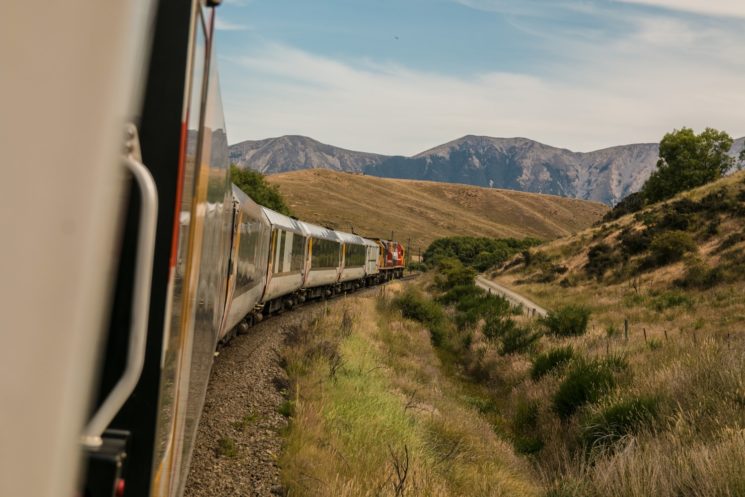 A 17-year-old boy was killed by a train in Troutdale, Oregon on Saturday evening. According to multiple reports, the tragedy happened while he was taking his senior photos near the Troutdale Bridge.

Oregon Live reports that the teenager was hit by a Union Pacific train. Just before 6 p.m. on Saturday, Multnomah County Sheriff deputies responded to a call, according to a statement. Unfortunately, they reportedly found the boy dead at the scene. In their statement, Union pacific states that the train crew was not hurt.

TRAGIC: @UnionPacific says a 17-year-old boy was killed by one of its trains last night while taking senior photos on the tracks near E Columbia River Hwy in Troutdale. @MultCoSO is investigating what led up to the teen getting hit. #LiveOnK2 pic.twitter.com/aiua2aarqK

According to KATU2, the Multnomah County Sheriff’s Vehicle Crash Team has started an investigation to find out what led to the incident. The student’s name has not been disclosed. “Our thoughts are with the teen’s family and friends. We plead with parents, students and photographers to not take photos on or near the tracks,” Union Pacific said in the statement.

Unfortunately, we have seen other cases of people getting killed by a train while taking photos on train tracks. This video by TODAY shows that you most likely won’t hear the train coming until it’s too late. Therefore, no matter if you’re a photographer or you want to have your photos taken, please stay out of the train tracks.

[via Oregon Live, KATU2; Photo by Josh Nezon on Unsplash]

« Wirelessly tether any camera to your desktop with Air Direct
Photographer sentenced to 25 years in prison for drugging, raping, and sexually assaulting teen models »