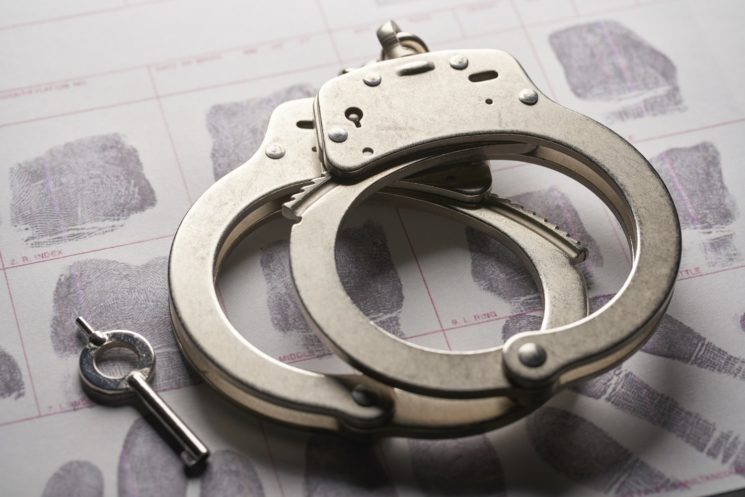 Carlsbad photographer Robert Koester has been sentenced to 25 years in prison for sexual misconduct. He was accused of sexually assaulting and raping teen models he was paid to photograph, and the evidence suggests that some of them were even drugged and unconscious during the abuse.

The Sun Diego Union Tribune writes that the 52-year-old photographer was initially accused when one of his victims came forward back in 2018. The 16-year-old girl posed for him as he’d been sub-contracted by her modeling agency, Frank, according to NBC 7. The girl met with Koester on 12 November 2018 for the shoot, after which she accused him of sexual misconduct and reported him to the police. The police arrested him a day later at his home, where they reportedly found evidence of the sex crime.

According to NBC 7, Koester was arrested on several counts, including “sexual battery, possession of child pornography and sexual penetration.” He posted bail and he was released, but more accusations followed the initial one. Four more models came forward, and Koester was eventually hit with 35 felony charges. The FBI has stated that some of Koester’s alleged criminal acts date back to 1994.

Koester reportedly pleaded guilty last month in Superior Court to 23 felonies. According to The Sun Diego Union Tribune, he is due to be transferred to San Diego federal custody to begin his federal case. Then, he will likely be extradited to Yamhill County in Oregon to face state and federal prosecution, and he will spend 25 years in jail.

It was honestly very hard for me to process all this while I was writing. Koester was sub-contracted by a modeling firm. Models, their parents, and the modeling firm trusted him. And if all the accusations are true, he had been sexually assaulting young girls for 25 years!

I honestly hope that this disturbing case will help to change something in the industry. I hope that it will raise an alarm and for modeling agencies and parents of young girls and boys who want to work as models. I would like for all victims to be brave and speak up about cases like this. This way, those who are guilty can be caught before more damage is done. And needless to say, I hope that all responsible for crimes like this will end up where they belong – behind bars.