Travelling since he finished business college, like many wanderlusts, Ken Hermann first became interested in photography as a young adult. Still trying to figure out exactly which career he saw himself in, Hermann spent his time travelling and hoping the right choice would become clear. Not too long into his adventures did Hermann realize he wanted to become a photographer. In 2009, he finished his studies as an advertising photographer and got a job in a Copenhagen studio, which led him to a successful career ams a freelance photographer.

While on a trip to Calcutta, India, the street vendors selling vibrant flowers  caught the photographer’s eye. He carried their memory around with him for the following several years, visualizing the images in his mind. Finally, in 2014, Hermann made a return trip back to India to photograph the men and with their flowers.

Hermann told us he always thinks about lighting when he travels, a quality born into him as a commercial photographer. He knew what kind of style he wanted the images to have, he just had to think outside the box a little to pull off the perfect look.

“The Flower Man is very different in terms of lighting from my many other project – normally you find the best light in the early morning or afternoon, but with Flower Man I wanted to do a different aprons to it. My idea was to shoot them in this very bright/over exposed settings, so all the portraits are shot midday when the sun is the strongest – this mean the sun is straight from above (at least in India) and it’s very hard, I use studio light to soften it all up and give it a more surreal look.”

Since women culturally do not want to be photographed, Hermann has strictly been shooting men. Hermann spent about 20 minutes with each vendor, taking as many photos as needed until he captured a moment where the man look “strong and proud”. The changing overhead light (and intense Calcutta heat), he’s limited to about 3 hours of shooting each day.

Flower Man is considered an ongoing project, as Hermann wishes to take a photograph of each type of flower sold in the market–a task he’s happy to take on. You can see check out more photos from the project below, then check out Hermann’s website, Instagram, and Facebook pages for more information. He also sells select prints from Flower Man, in addition to a few other striking images–you can check those out, here. 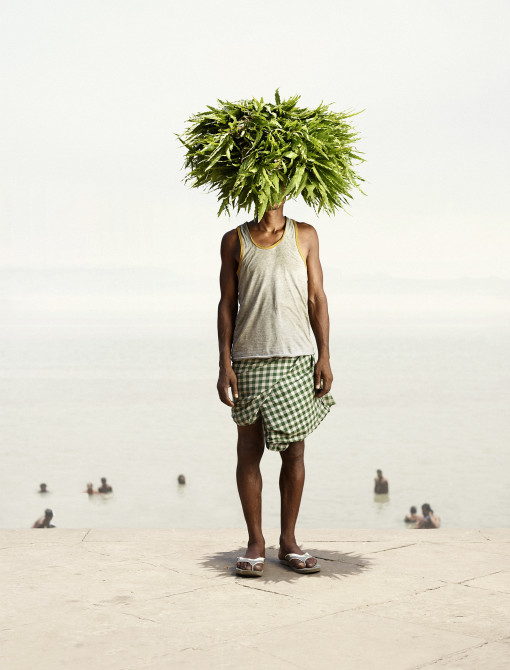 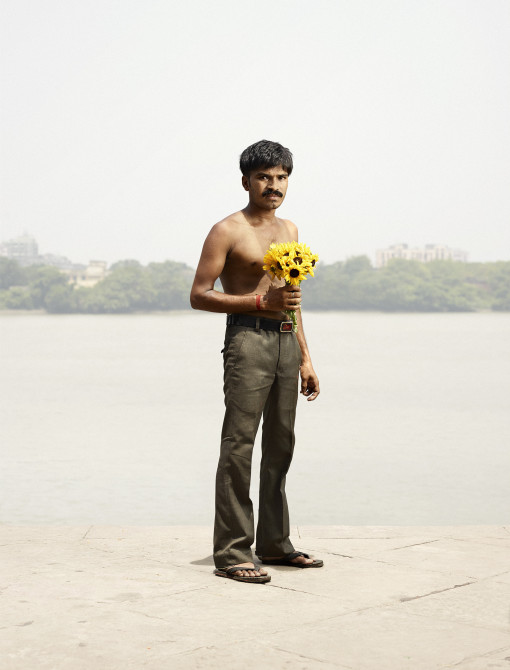 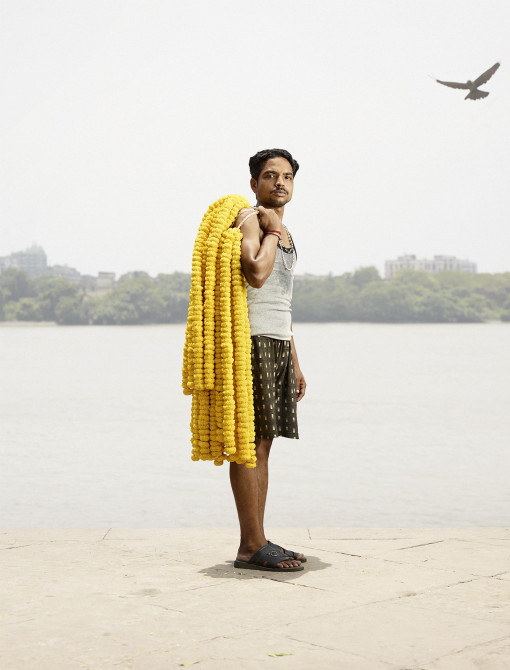 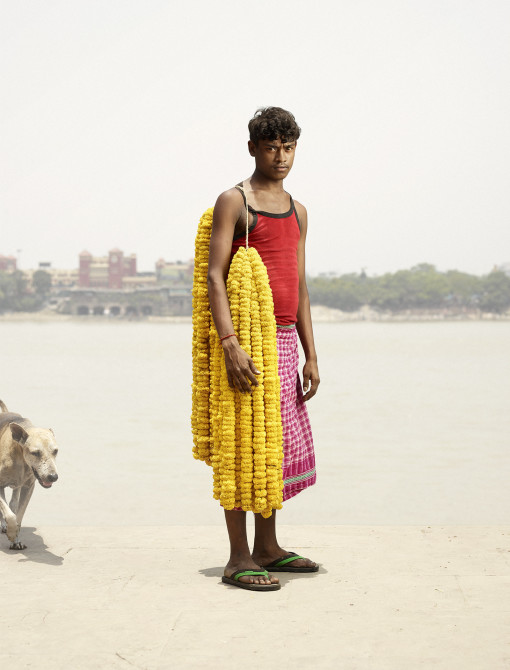 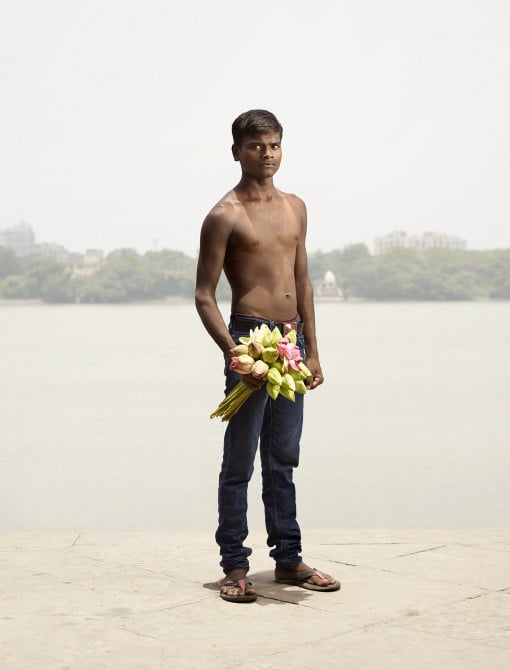 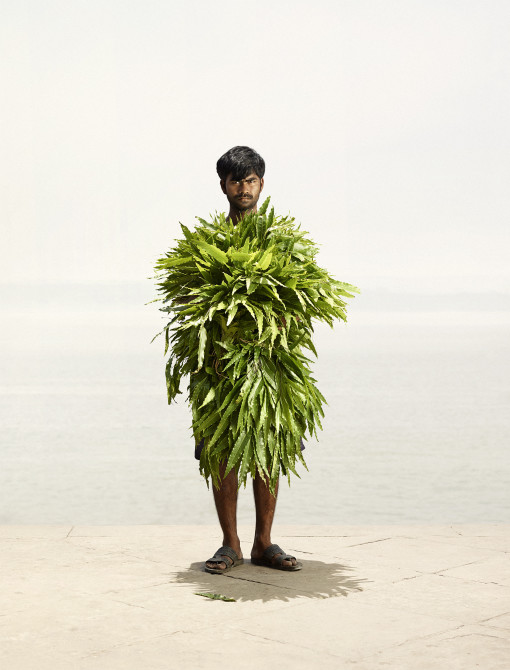 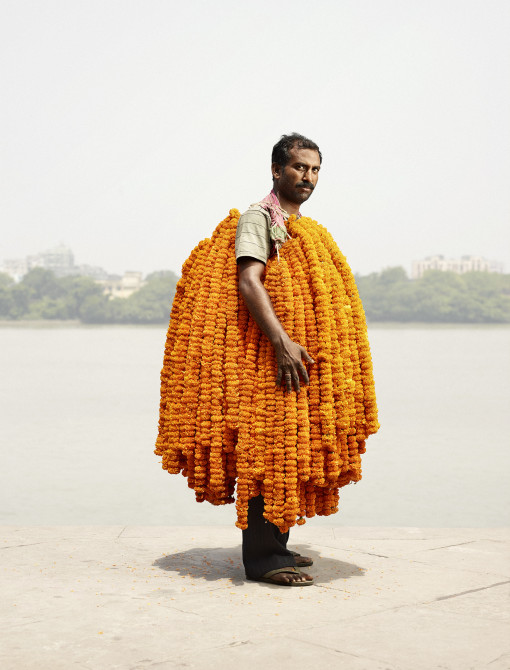 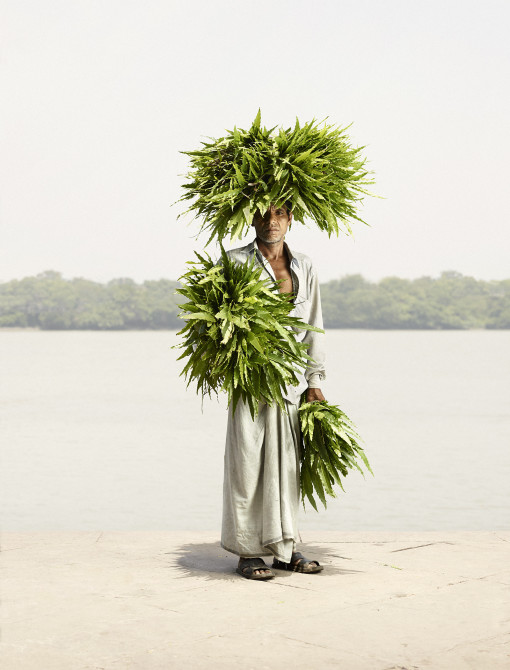 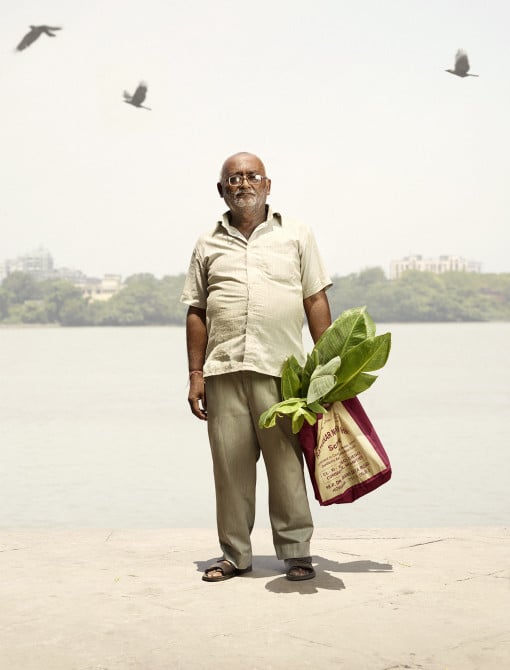 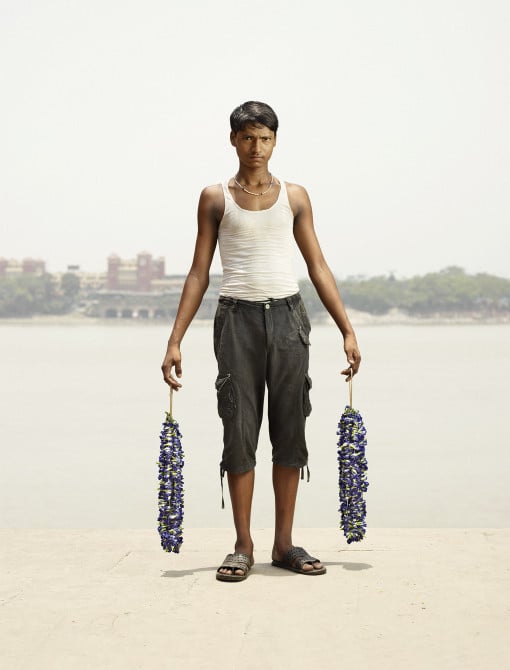 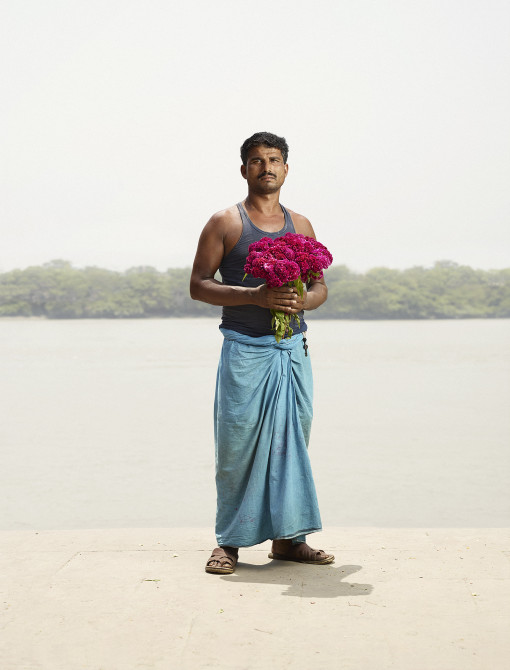 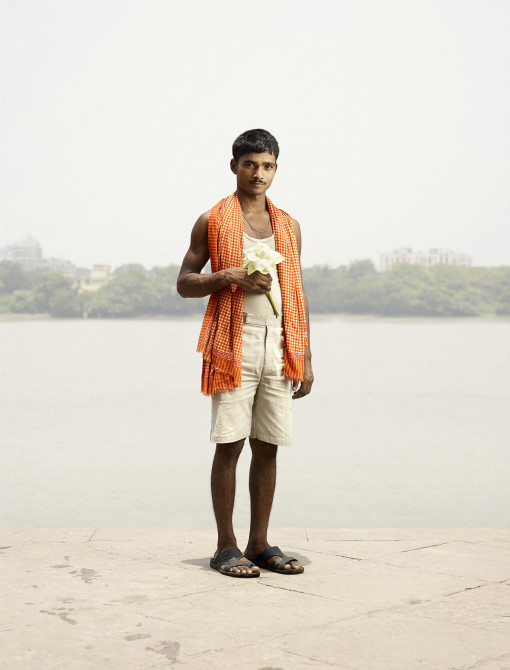 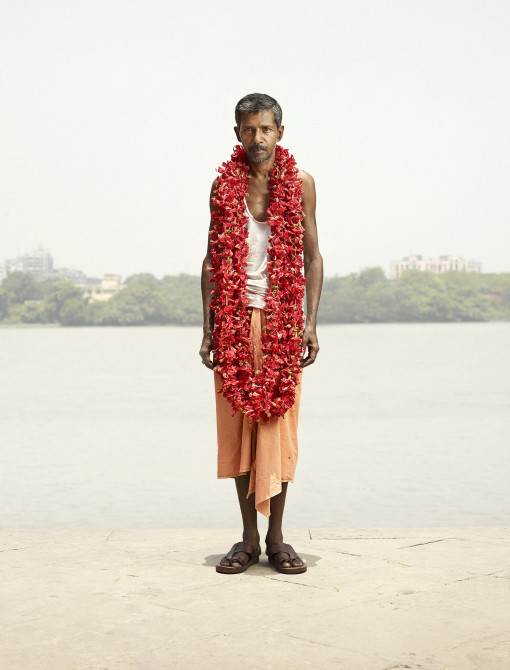 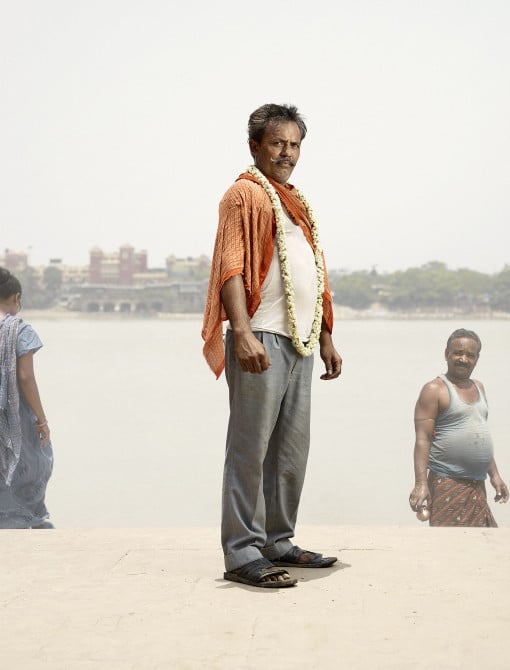 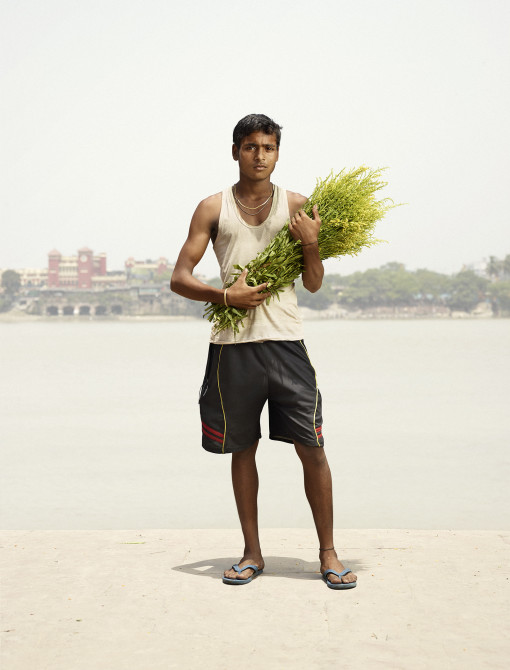 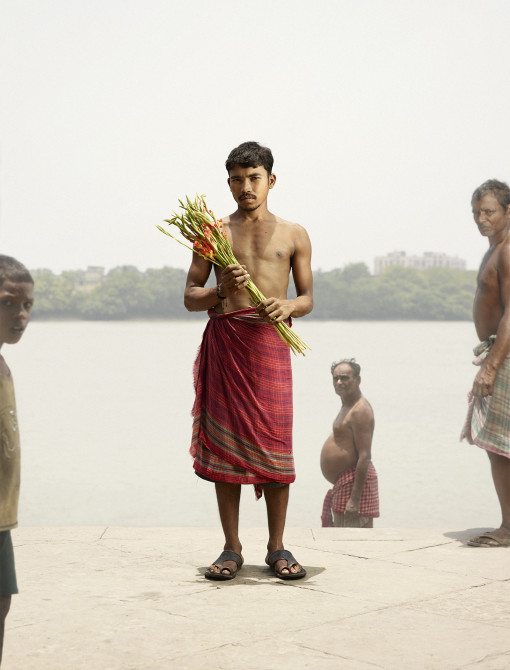 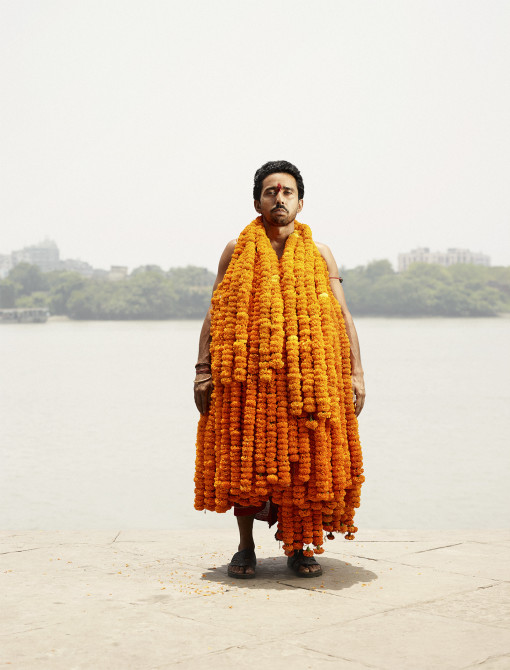 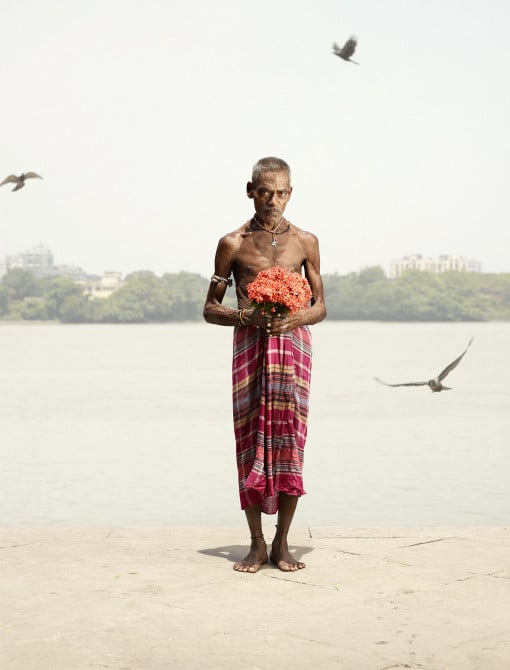 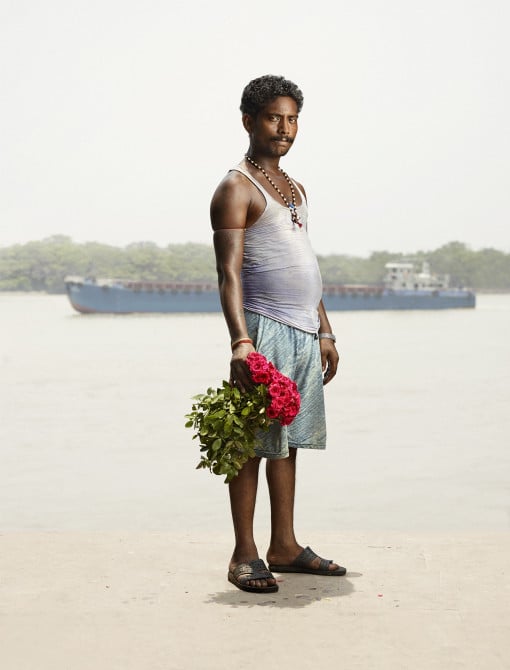 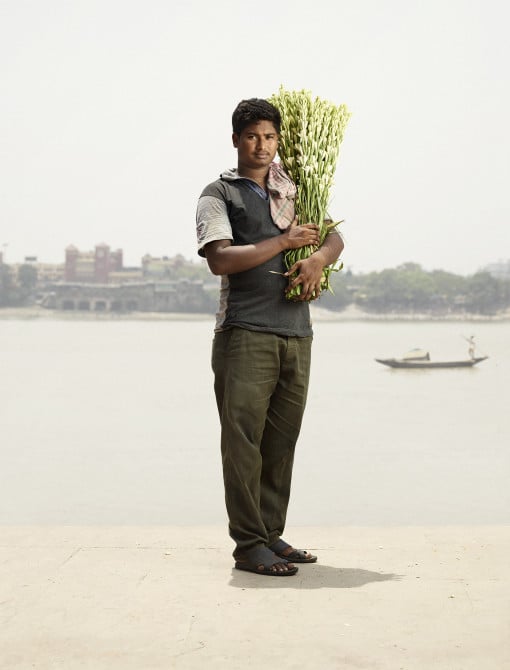 « Blast From The Past: Retaking an Image With Film
A Different Perspective of the Selfie a day concept »