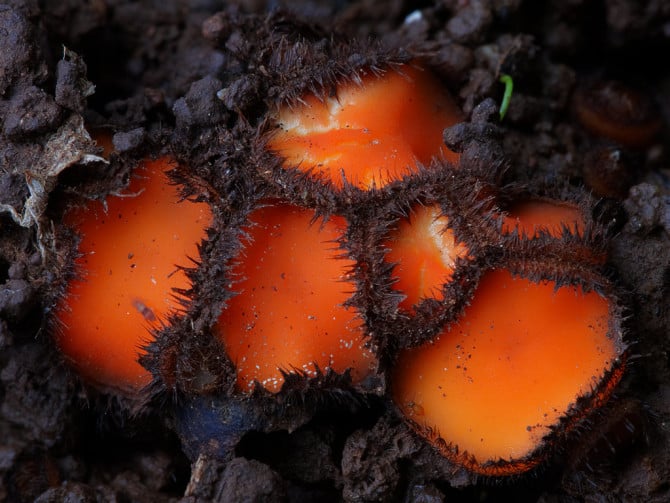 I think you would be pretty hard-pressed to find anyone who isn’t afraid of something. For some, it’s heights; for others, it’s death…or dogs. For me, it’s fungi. I hate fungi…and spores…and weird, tiny shapes…and clusters… Granted, I love edible mushrooms more than anyone I know, it’s just all the other variations that creep me out.  That’s where Australian photographer Steve Axford is doing his duty to humanity by forcing me to face my fear and capturing a treasure trove of fungus photos. These are beautiful images, despite my predisposition, and show just how awesome nature truly is.

Steve also took the time to share a little about his gear and the process he uses for capturing the images.

While he maintains that there are many good macro lenses on the market, Steve’s lens of choice is the Canon EF 100mm f/2.8L, coupled with either a full frame or APSC sensor body.  To ensure that precise focus is achieved, the camera is mounted to a tripod.

Everything is shot in full manual – manual focus, manual shutter speed, and manual aperture.  If shooting on a full frame body, the typical aperture is f/18 while he opens it up to f/16 or f/14 when shooting with an APSC-sensor camera.

Natural, ambient light is the only illumination he uses for his other-worldly subjects, BUT he says that sunshine just does not work.  As he explains, this means that the best time to photograph the fungi is immediately after rain when there is still ample cloud cover or even while it is still raining.

Steve is a “predatory” photographer, actively searching out fungi to shoot.  “This can turn a 30 minute walk into 4 hours,” he explains.  “It’s a good way to slow down and really see things.  It is quite common to stop to take a particular fungi and afterwards realize there are lots more within a few feet of the first one I saw.  If I hadn’t stopped, I wouldn’t have seen them.”

According to Steve, “Fungi often comes up in the same places, year after year,” advising those interested photographing these organisms themselves to, “go back to where you found them before.”

No matter how harsh it can be, nature is a truly beautiful thing. 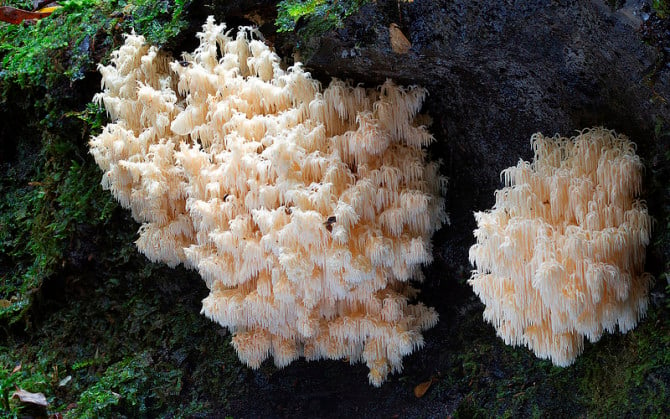 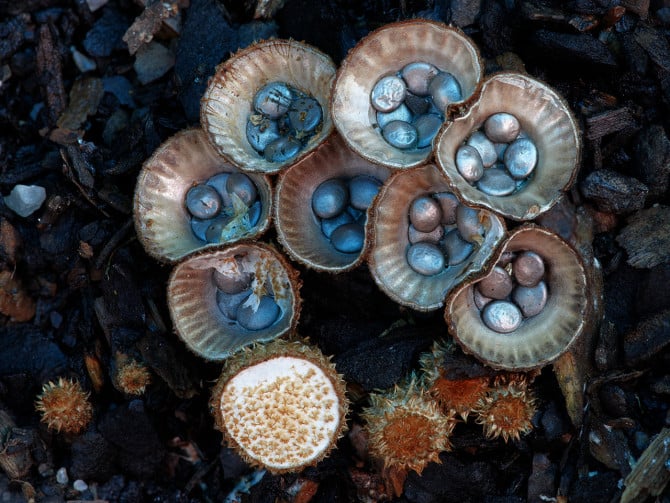 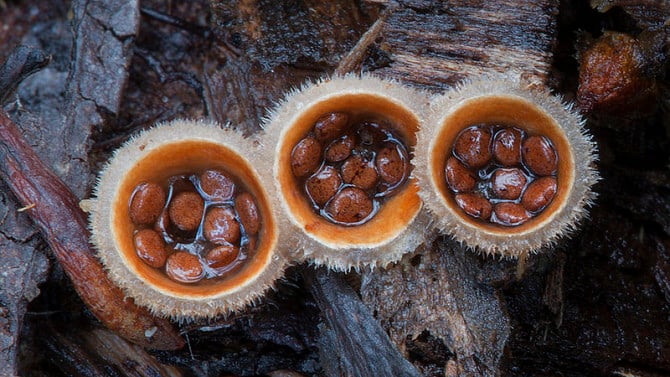 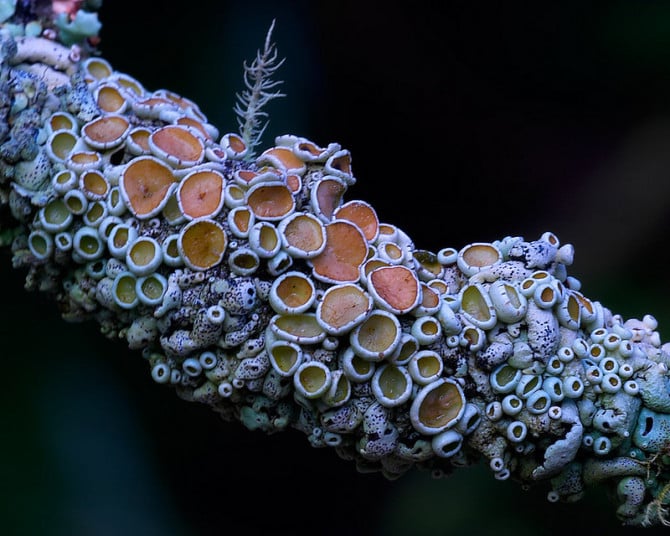 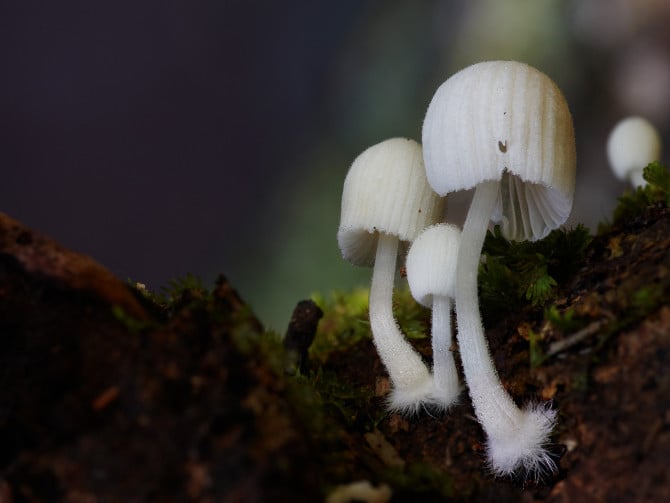 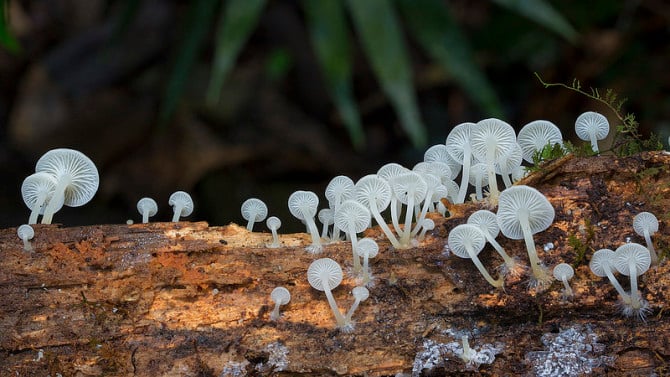 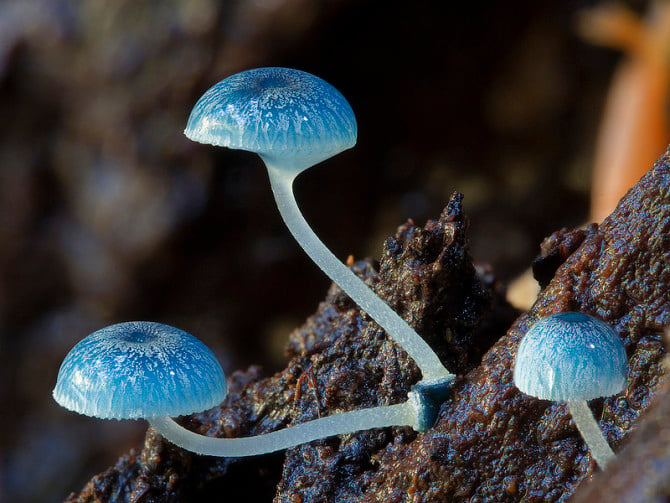 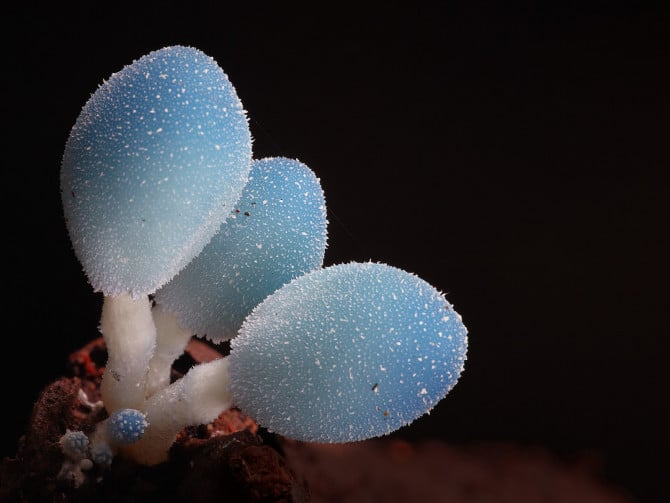 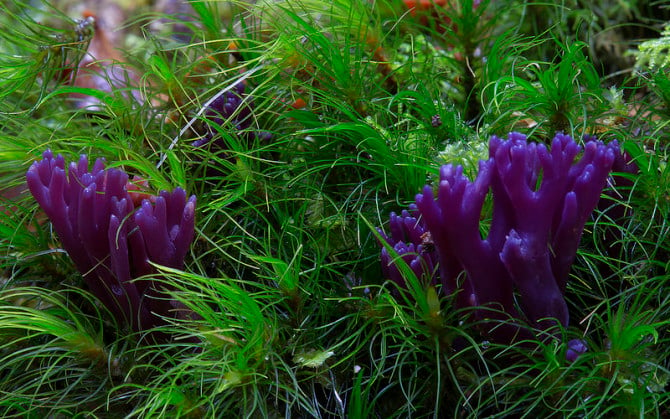 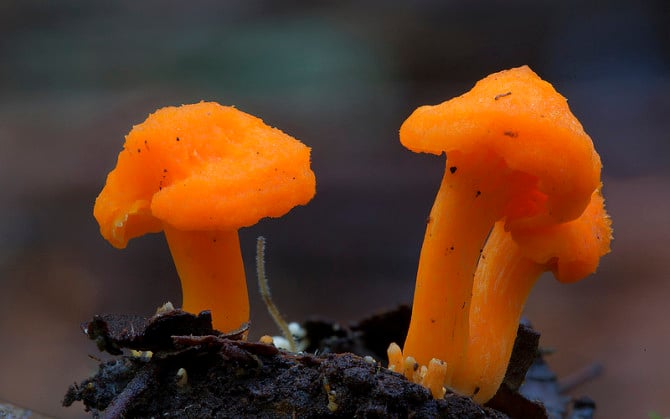 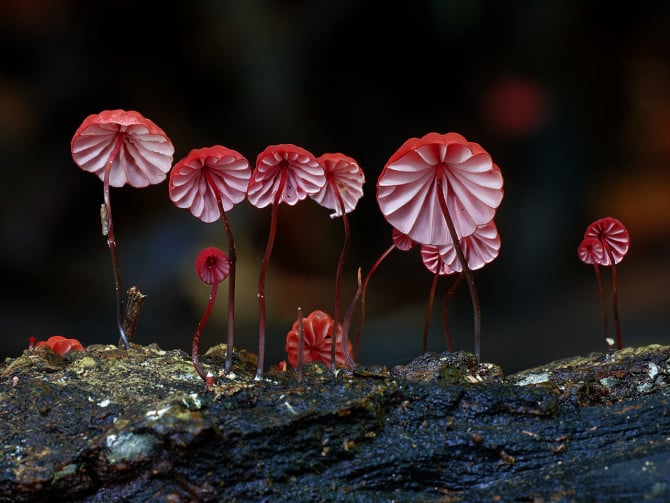 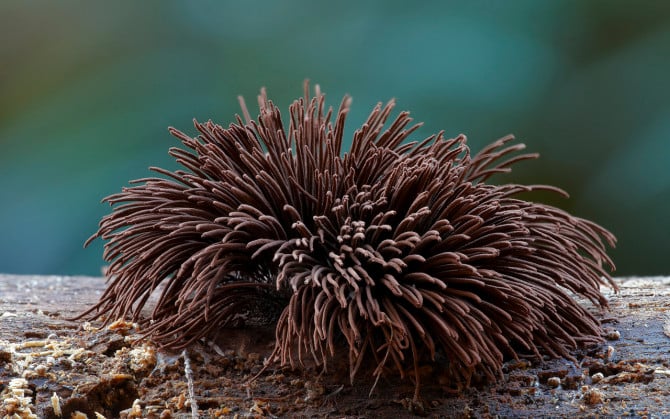 Quick Tip: Use Silica Gel To Protect Your Lenses From Fungi