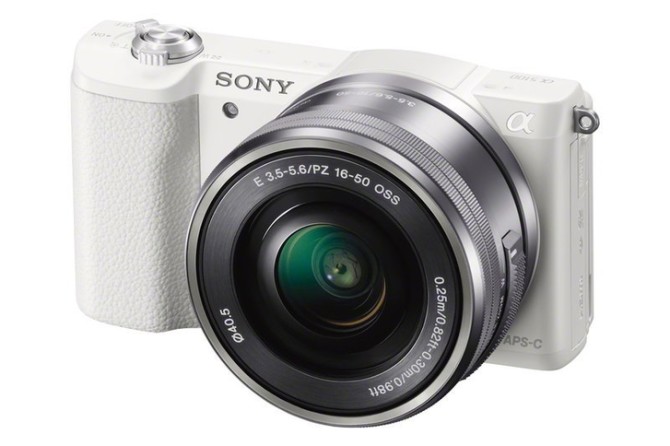 With six months passing by since the release of the a6000, last night held the announcement of Sony’s new compact alternative to the mirrorless camera. Called the a5100, the new camera’s name echoes exactly what its purpose is: to serve as a lower-priced option for those who still like what the a6000 has to offer. 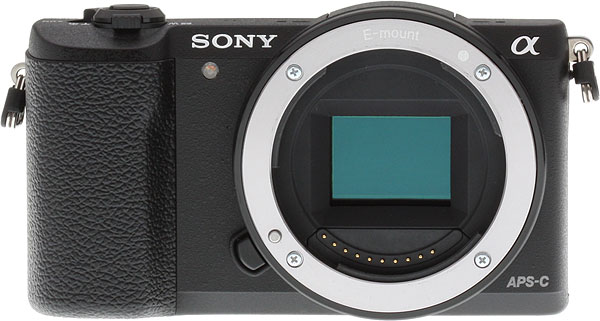 Sony isn’t unknown for making compact offerings of the popular devices they already have out; in the beginning of this year, they released the Xperia Z1 Compact just a few months after its bigger brother started selling. And like the Z1 Compact, the a5100 diminishes absolutely no practical feature that the a6000 originally came with. Equipped with the same 24.3-megapixel APS-C sensor and lightning-fast autofocus system featured on the a6000, the a5100 is literally a more compact version of what the older device was capable of. 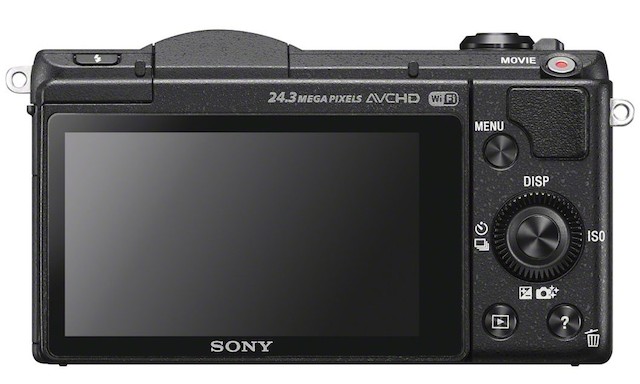 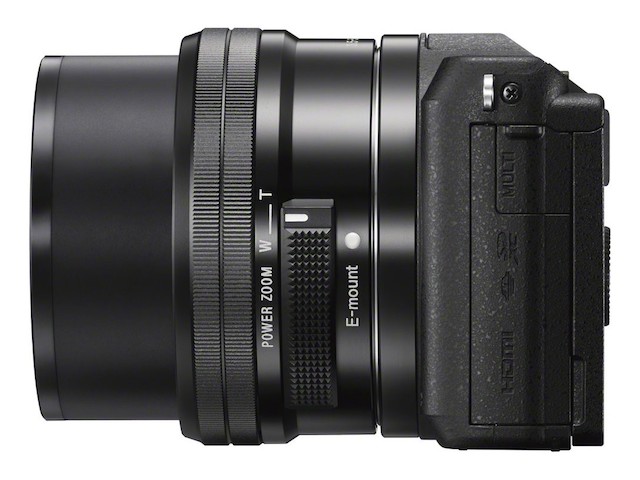 That being said, there are setbacks that come with lowering the size (and price) of the device. In the a5100’s case, the electronic viewfinder won’t be found this time around, instead being replaced by a tap-to-focus touchscreen. With the addition of that screen, moreover, comes the absence of any physical interface at all (not counting the shutter controls). Does that diminish the quality of the camera itself? Depending on how you’re used to using a camera, not necessarily at all; the differences come down to affecting your preferences more than anything. 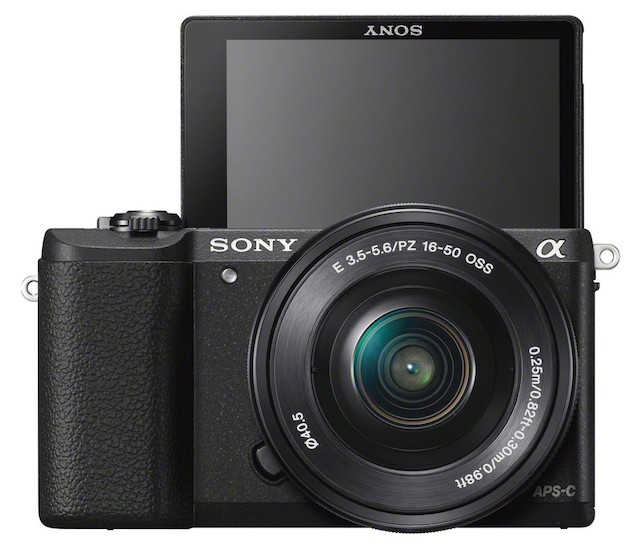 Diving into the specifics of the camera itself, Sony mentions that the autofocus system won’t exactly be as fast as the a6000. At the same time, we should keep in mind that they still advertise the camera as borrowing its autofocus system, so the difference shouldn’t really matter to the naked eye. In other words, for an audience that’s looking for a compact mini camera, the amount of difference we’re talking about shouldn’t be a dealbreaker (the final numbers are 179 phase-detection AF points and 25 contrast-detection AF points). Other features include continuous shooting at 6 frames per second, which can be expanded to 56 shots in a take.

With 1080p video capabilities at a 50Mbps bit rate, along with the options to export in AVCHD for sharing or XAVC S for better quality, the a5100 offers a pretty good amount for filmmakers that would rather use a compact mirrorless camera, as well. Just make sure you buy an external microphone.

While we know how it’s being advertised, can we say for sure whether it’s as close to the a6000 as Sony says? Until it’s released for hands-on experience, no. But going off of the company’s track record, Sony’s not one to back down when it comes to their mini-sized devices. In short, the a5100 is a mirrorless meant to bring the experience of the a6000 to audiences in a smaller package and with a lower price. The camera is set to ship in September, with preorders starting off at $550.

We are giving away our best package yet – Free Auxiliary Layers – today only!