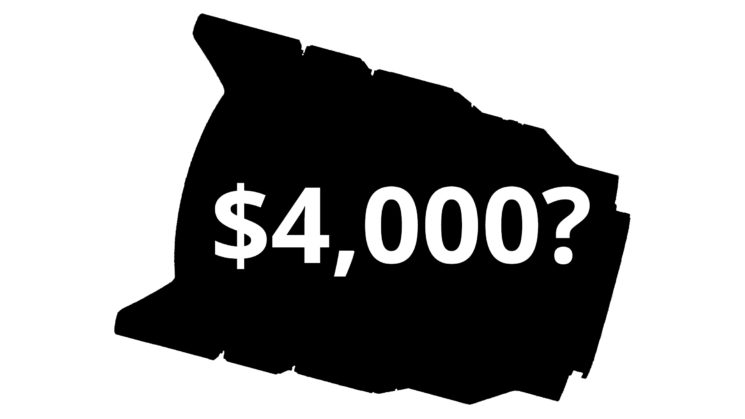 In February, it was rumoured that Sony was planning to release a new 12-24mm f/2.8 GM lens at some point during the summer. The thought process at that time was that it would be a little wider than the Sigma 14-24mm f/2.8 DG DN Art for Sony E mount, but at likely a significantly higher price – possibly double.

Now, according to Sony Alpha Rumours, it looks like the Sony will cost almost three times as much as the Sigma, and the announcement is going to be delayed, too. SAR says they’ve received a tip from a reliable source that the anticipated 12-24mm f/2.8 GM lens announcement has been delayed as a result of… wait for it… Yes, that’s right, the coronavirus pandemic.

It was originally expected that we’d hear an announcement at Photokina 2020 in May, but with Photokina cancelled and half the world in a panic, there’s no telling when the lens might now be announced.

Also of interest, and this is something that seems to be picking up steam quite a bit over the last couple of years with ultra-wide lenses, it looks like the Sony 12-24mm f/2.8 will also allow for rear-mounted filters behind the lens. While there are a number of larger filter holders being released designed specifically for such ultra-wide lenses, I’m glad to see that rear-mounted filters are becoming a thing.