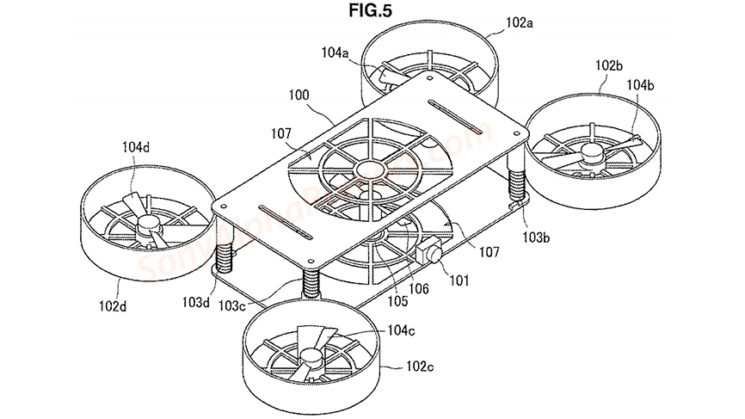 Historically, Sony has jumped onto just about every bit of consumer tech (and even led the way sometimes) as soon as it appeared on the market. Anything that looked like it was going to be wildly popular, they wanted a piece of that pie. So it’s surprised me that they haven’t jumped right into the drone market already.

According to Sony Alpha Rumours, though, it appears that Sony might be getting ready to do just that after they’ve spotted a new patent, dated October 2019. Update: The patent is here!

The original patent for Sony drones was published back in 2018, and SAR didn’t link to that one, either. But they show images of what appears to basically be a stunted cube with propellers that unfold, and a removable touchscreen LCD screen cover on top to fly the drone and control the camera. The new patent also shows some level of gesture control. 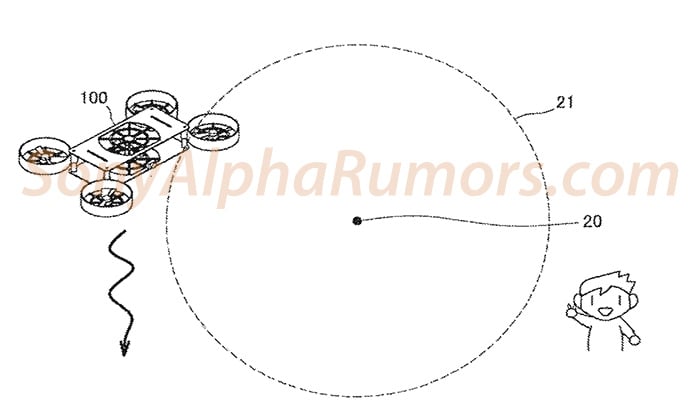 It’s interesting, though, how far drones have come in just the last couple of years. In terms of technology, regulation, and even general acceptance. To the point where attitudes towards the idea of Sony taking to the skies have changed completely.

[I]t makes a lot of sense for Sony to do this. They have the sensor technology, the autofocus technology and lens technology from the Alpha series. And why not use an E-mount on the drone similar to the DJI Zenmuse? That would be nice :)

Maybe they’re right. Maybe DJI does have the skies sewn up. Even if Sony did decide to enter the market, the amount of cost and effort it would take to even catch up to DJI, let alone overtake them, would be pretty insane. And then there’s a lot more drone regulation now around the world than there was even just two years ago. So, it would be a challenge, to say the least.

That being said, if any company had the resources to do it well, it would be Sony. I think Sony jumping into the drone market might actually present DJI with some serious competition. They may be the only ones out there who could give them some real competition, too. Sure, there are plenty of other drone manufacturers out there, but if they offered any kind of real substantial competition, DJI wouldn’t have a ~70% market share.

And, ok, so DJI is still innovating, without having any serious competition, but how much more quickly might that happen if they did?

« How to edit in Lightroom using the “Dark Mode” technique for more contrast and drama
Canon already working on an RF 70-200mm f/2.8 Mark II lens with internal zoom? »