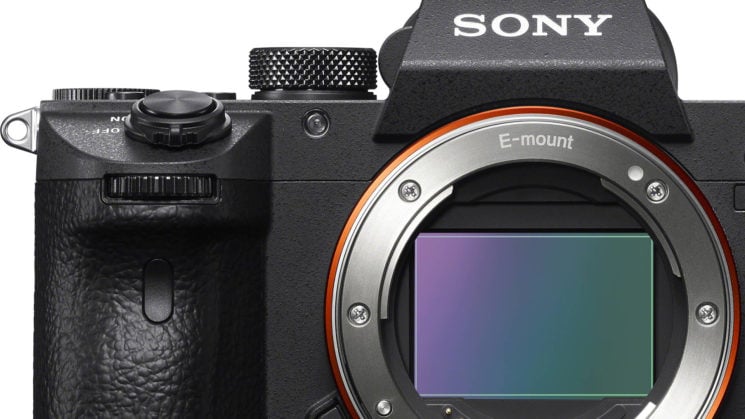 Nokishita has posted a tweet of a registration of a new Sony camera in Asia. The camera is codenamed “WW271448” (which offers zero clues as to what it is) and according to Sony Alpha Rumours, it is indeed going to be a “high end” E mount camera. Exactly which E mount camera it’s going to be is unknown, but with the A7R IV and A9 II so recently released, their replacements are unlikely to be coming soon. So, it limits the possible options, somewhat.

Sony’s “WW271448” has been registered with an overseas certification body. Equipped with Wi-Fi (5GHz / 2.4GHz) and Bluetooth.

Sony has a live online presentation today at 10am EDT, where we expect we’ll hear some new announcements. But they’re likely to be more in the world of Sony Cinema rather than photography. So, whatever camera this registration is for, we probably won’t find out what it is today. It’s possible, though.

SAR believes that this registration represents a higher-end E mount camera due to the inclusion of 5.1Ghz WiFi. But they say they’ve also received “reliable info” about a new high-end Sony E mount camera model on the way – although they’re not posting any info about it just yet. They’re going to wait until after Sony’s round of announcements today.

While we’ve all been waiting a very long time for Sony to announce a successor to the ageing Sony A7S II, I think an A7S III announcement might be unlikely. We’ve not heard any new credible rumours about it for a while and if they’re this close to an announcement, we’d have expected to see some leaks by now. But I guess we’ll just have to wait and see.

« The Pentagon has released “UFO” videos but is there an optical explanation better than aliens?
The British Museum now lets you freely access 1.9 million images from its collection online »