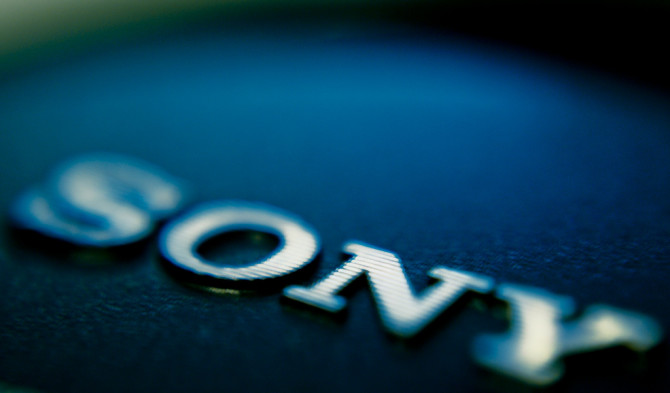 In a press release put out by Sony on October 6th, the company announced it would splitting off it’s sensor division and developing it into it’s own company division, Sony Semiconductor Solutions . The company touched on the potential for a division back in February, and it appears as though they moving ahead with plans at full steam. The press release stated Sony Semiconductor Solutions will be up and running on April 1, 2016.

Rueters reported Sony vowed to spend an additional $374 million to fortify their lucrative sensor production business, after having just announced a $873 million spending plan in February for the purpose.