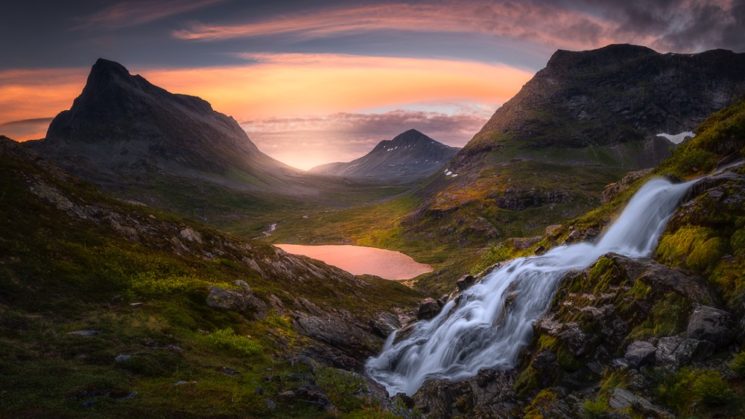 I can’t help but notice all those articles proclaiming mistakes we should try to avoid in order to become a better photographer. Admittedly, I have issues with such an approach. First of all: I hate the word “should”. Basically we “should” nothing. Secondly, there is not much learning in avoiding mistakes — we learn best from our mistakes and the more bittersweet they are the more carved into our memory they become. So here are some mistakes I genuinely recommend you to commit. I cannot promise they will make you a better photographer but the likelihood of you making those mistakes again will hopefully be reduced. 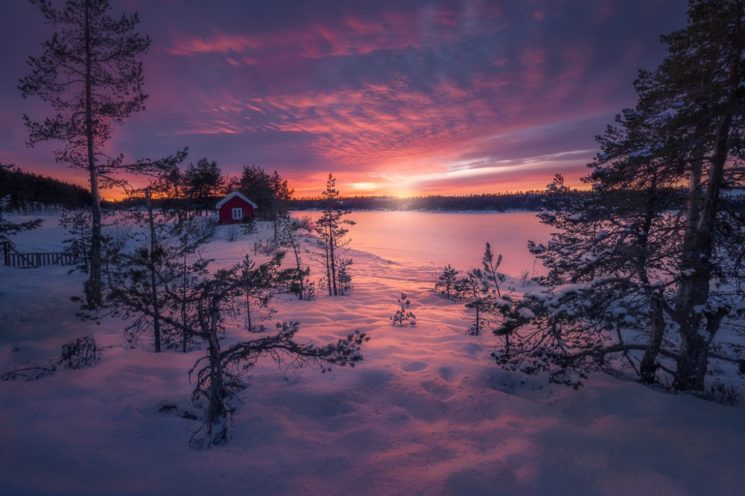 I have a hard time forgetting those times I have returned home after a most stunning sunset to find that I either had blown out the sky or had exposures with way too little shadow detail. The next time I went out with the camera I bracketed to make sure I had all the light I needed for highlights, midtones and shadows. Or, I attached a graduated filter to the lens to help the camera overcome a scene with a wide dynamic range.

The next mistake is in a sense bitter-sweetly funny. After a night of Milky Way or northern lights shooting we forget to adjust the iso and shoot the beautiful sunrise at iso 3200. When discovering our mistake the desire to jump on the camera is almost overwhelming, but the next time we are out the first thing we do is checking the ISO…..hopefully. 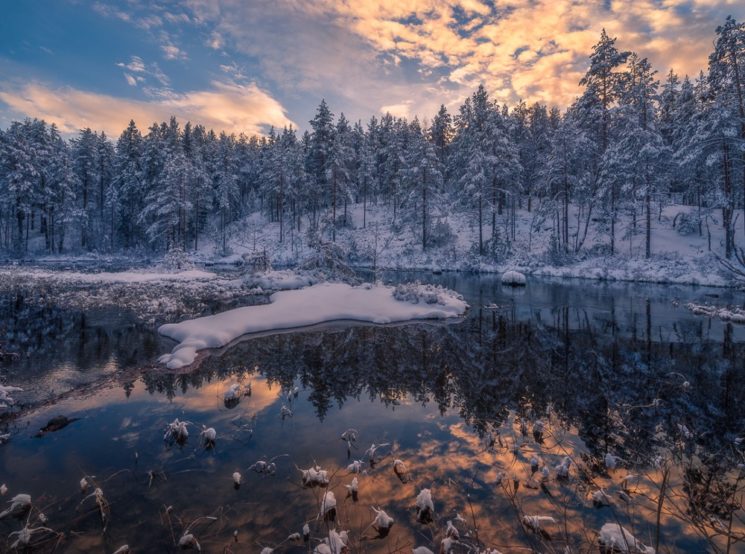 Of course I have made the third mistake also, that is, completely forgetting to focus (I almost exclusively focus manually) in the heat of the moment. Worth mentioning is that the location where this happened is a four hour drive from home. Yes, I hated myself when I reviewed the raws. Big time, actually.

Prematurely posting images on social media is something I am very very good at (and it seems to me I’ll never learn). A week later or just after I have posted the image my mistakes stare me right in the face. An image that looks great after editing may look terrible the next day or a week or month later. I have found that asking for a second opinion often is of great value. Some fresh eyes may see what I have overlooked or failed to see.

It is so easy to over-saturate an image — I have done that way too often. Guilty on all points…..again. 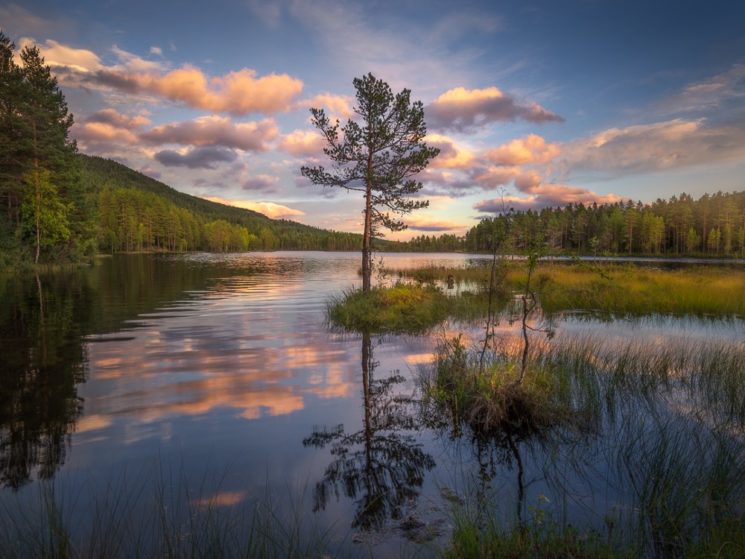 Never despise the effect a couple of very pronounced halos will have on a seasoned photographer who has a developed a good eye. And halos do such a great job in creating visual interest….in all the wrong places. When I these days see my first images with halos all over the place an urge to bury my head in sand somehow comes over me. Remember to push the clarity slider in Lightroom all the way to the right if you want some really juicy halos.

Why take the trouble focus stacking when you can shoot the scene at f22 — just to find out when you return home that what was supposed to be your background details are porridge. Too late I learned about something the experts call diffraction…..Gotta love diffraction and the effect it has on our images. However, what I have found very useful is to shoot the immediate foreground at f22 — if my lens is very close to the nearest object. The rest of the scene I shoot at for instance f11. The two exposures are very easy to blend in Photoshop. This only works, though, if we have a static foreground object or there is no wind. As we so well know, shooting narrow apertures increases the exposure time. 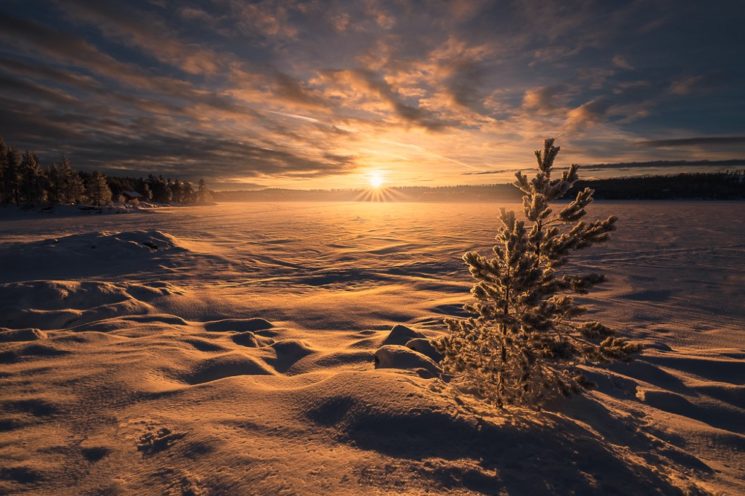 Not having dried the legs of the tripod for so going out in the cold can cause some serious frustrations and low angle shooting since the legs are rather stuck and hence cannot be extended. When I studied our physics teacher introduced us to a few laws of which one was “Loven om det maksimale faenskap.” In English that would perhaps be: “The law of maximum hell”. I assume that law is very much in action when we speak about frozen tripod legs.

It is, btw, vital that you remember to forget your tripod occasionally — then you probably won’t forget it when you need to remember it.

Leaving home without a memory card in the camera is a classic. Usually, we only commit that mistake once. Not I, though.

I am surprised so many photographers still are sane after having shot handheld with shake reduction activated for next shooting long exposures on a tripod….still with shake reduction on. Wish the camera manufacturers built in a function that turned off shake reduction when an exposure extends for instance two seconds. And I deserve royalties for that idea.

I am not sure if the following actually can be defined as a mistake, but it is perhaps worth mentioning that all these calls to become more creative, stand out more from the crowd etc etc ad infinitum are all counterproductive. Basically we already are all the things we try to become. Just a little patience is needed. But, by all means, try as much as you please to become this or that. It is kinda frustrating in a very good way. Just be yourself and have fun with the camera and all the rest will follow. That’s my philosophy anyway. 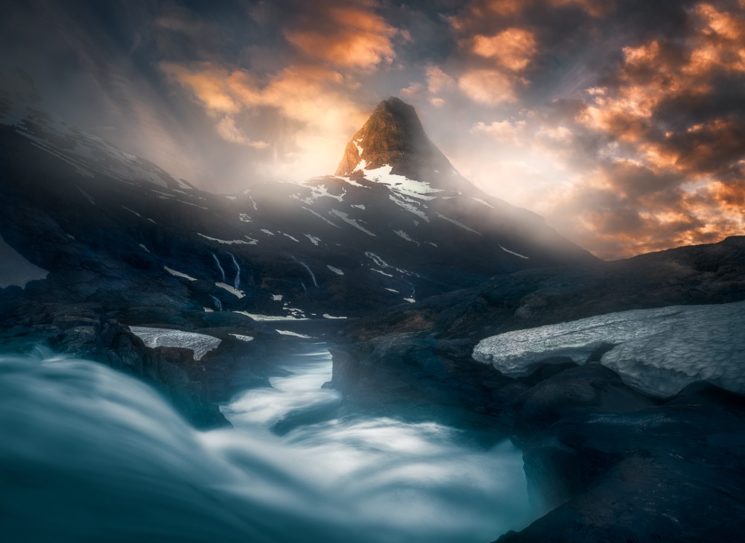 Too bad images like the one below cannot be viewed on black on Medium (colors look less saturated and balanced on black, and shadow details stand out). Perhaps a mistake posting it on here? 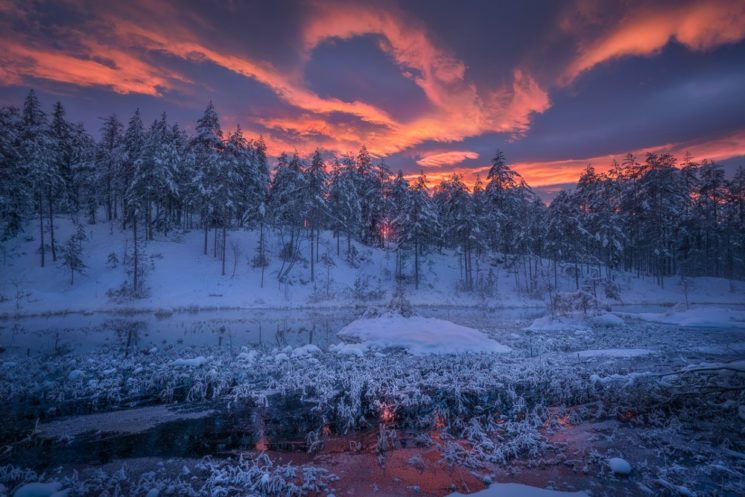 At last: I am absolutely confident the readers can add a ton of mistakes to the list and which we all perhaps should make an effort to commit ; )

A DIY AirGap Flash Is Something We Definitely Don’t Recommend

Star Eater – Why I No Longer Recommend Sony Cameras for Astrophotography: An Open Letter to Sony
« The new Godox S-R1 adapter lets you use round magnetic modifiers with your speedlights
This artist transforms his face into stunning 3D optical illusions using only makeup »