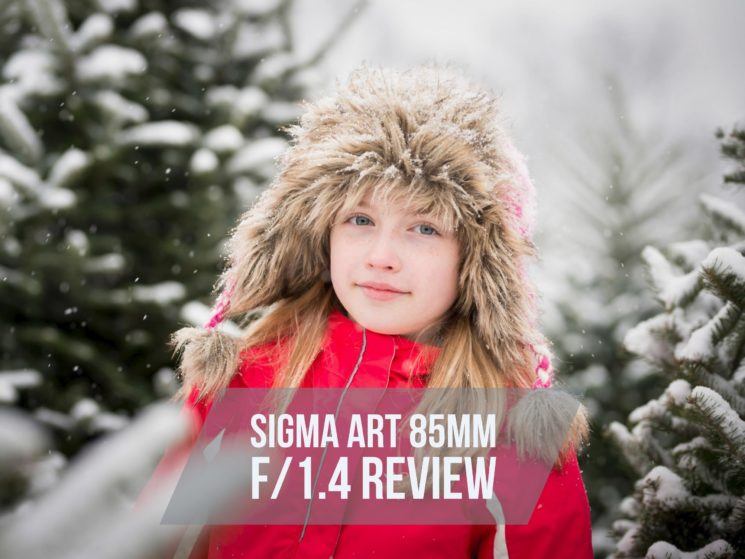 One of the biggest announcements at Photokina 2016 (for me anyway) was the long awaited release of the Sigma ART 85mm f/1.4.

I have been holding off buying a Canon / Nikon 85mm for years waiting for Sigma to release the ART version of their 85mm, so as soon at it was announced, I pre-ordered mine.

I’ve had the Sigma ART 85mm f/1.4 for a few weeks now, and I thought that I’d share my experience with this lens.

Lets get the boring stuff out of the way first.

And yes, its big.

It’s substantially longer and heavier than the Canon and Nikon 85mm lens versions – I’d say if feels roughly comparable to using a 24-70 f/2.8 on camera.

If you’re going to spend the money on an 85mm f/1.4 lens, you’re really mostly interested in shooting wide open at f/1.4 – so the real question is what is the image quality like at f/1.4?

The short answer to that question is the fact that my wife and I have started calling this lens “the magic lens”. Whenever somebody asks what we did or what we used to take that photo, the answer is “we used the magic lens”. 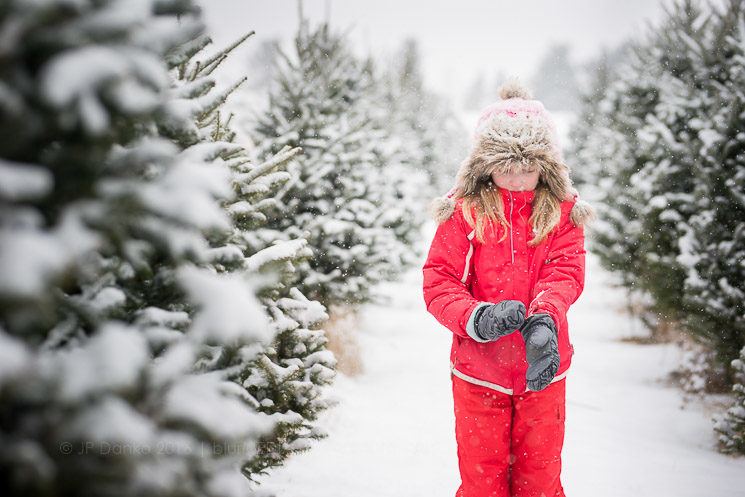 By magic, we are of course referring to the ability to separate your subject from your background, producing a very distinct look that makes images pop (especially when compared to the mobile phone snapshots people are used to seeing – there really is no comparison). Here is an excellent article on that subject from FStoppers: Which Is The Ultimate Nikon Portrait Lens? 200mm, 135mm or 85mm.

There are only a handful of lenses on the market today that really excel at isolating a subject – and while an 85mm f/1.4 might not be quite as good as the amazing Nikon 200mm f/2 for this purpose (at 5x the cost), there is no comparison between the Sigma ART 85mm f/1.4 and a multipurpose zoom like a 24-70 f/2.8 (zoomed into a similar focal length of 70mm).

If you want that magic look – the Sigma ART 85mm f/1.4 totally delivers.

I haven’t really looked at the bokeh quality in much detail (because honestly, who does?) – but in my scientific opinion: blurry stuff looks good (the only fast prime that I’ve ever used where I’ve really hated the bokeh is the cheapo Canon 50mm f/1.8). 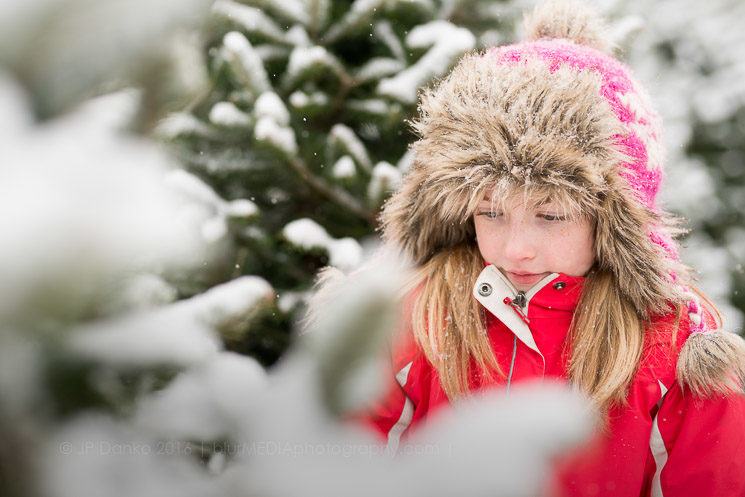 Two big improvements I’ve noticed with the Sigma ART 85mm f/1.4 versus the Nikon 85mm f/1.4 or the Canon 85mm f/1.2 are sharpness and chromatic aberration.

I have always found the Nikon and Canon 85mm lenses to be very soft wide open. The images they produced were still totally usable, and the average person would never notice the difference, but when you are in close retouching (say an eye or other fine detail) the details from the Sigma at f/1.4 are noticeably way sharper. 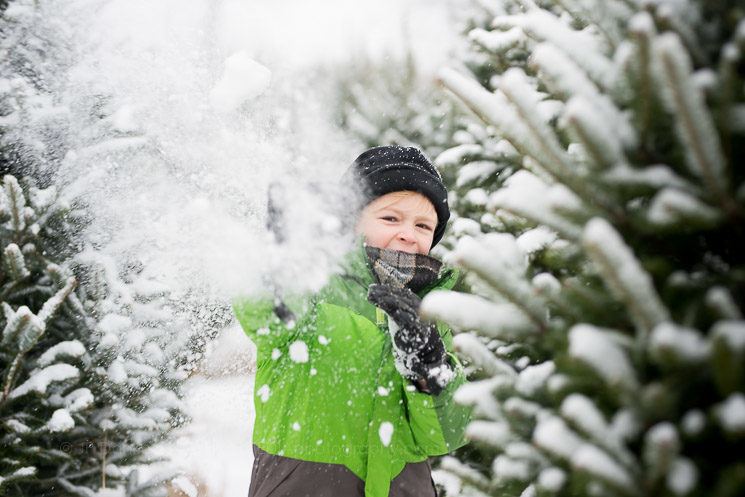 If there is one down side to the Sigma ART 85mm f/1.4, its focusing speed and accuracy.

The Sigma ART 85mm f/1.4 might be a super fast lens in terms of aperture, but man is it slooooooooowwww at focusing.

Obviously a f/1.4 lens with an  86mm filter diameter is going to be a bit sluggish, although Sigma specifically built the focusing mechanism in this lens to handle the size of the lens elements.

I’m not 100% sure that this is all the lens’ fault either – I am using a Nikon D800 which isn’t known for snappy focusing – but unless you’re photographing something that is stationary or nearly stationary, you’re going to have problems.

And yes, I know this is specifically a portrait lens – not a sports lens, but I even subjects slowly walking are a challenge. 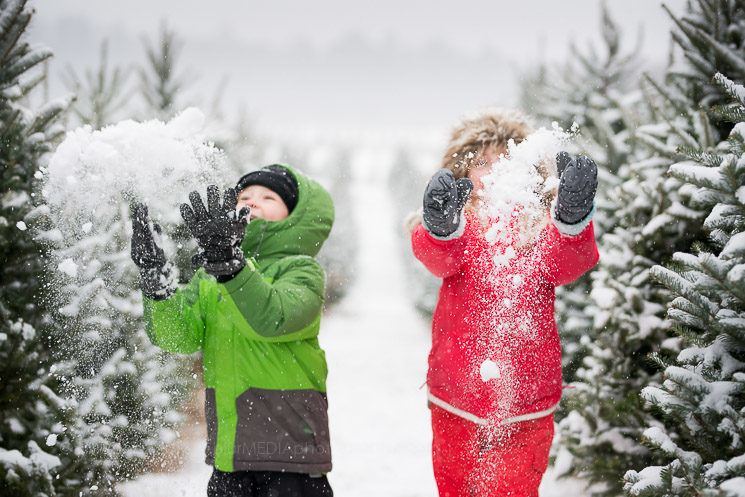 I have also noticed that focusing with the Sigma ART 85mm f/1.4 seems to be somewhat inconsistent.

The Sigma ART series has a bit of a reputation for inconsistent focus. I’ve never noticed an issue with my Sigma ART 35mm f/1.4 or Sigma ART 50mm f/1.4 – but the 85mm seems to mis-focus quite often.

Sometimes it completely mis-focuses – like focusing on the background when there is an obvious subject in the middle of the frame, and sometimes it just slightly back-focuses or front-focuses – like on an ear or a nose instead of an eye. 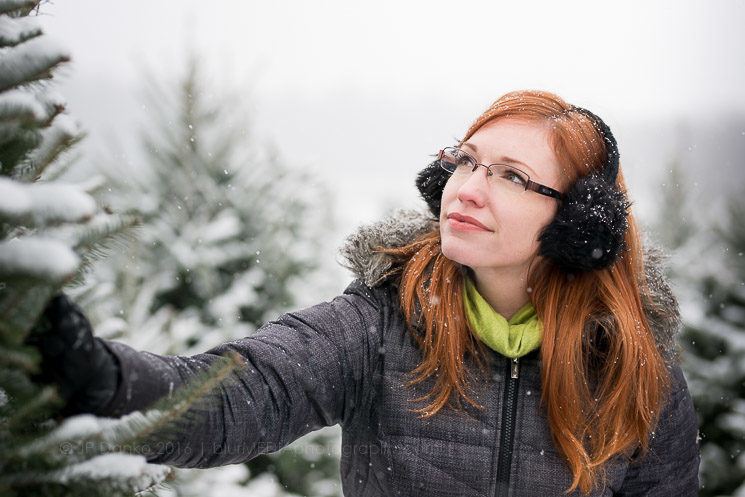 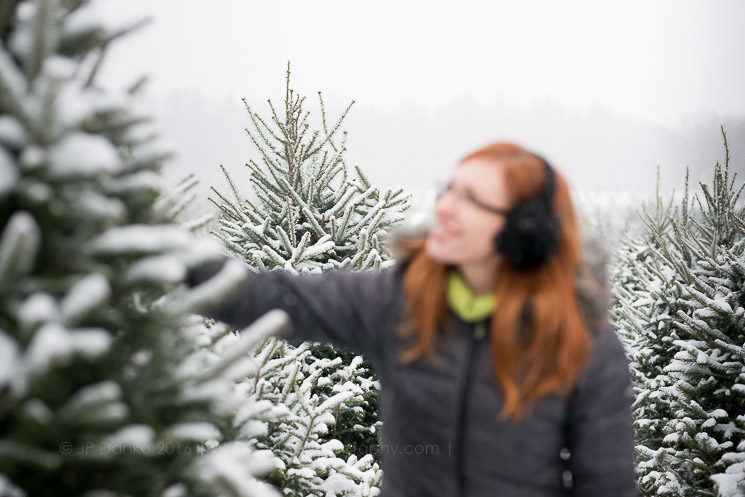 Sigma ART 85mm f/1.4 – Example of Mis-Focus with Obvious Subject in the Center.

The issue is compounded because when you’re shooting at f/1.4 you really notice when the focus is off even by a few millimeters.

I’m still trying to figure out what focus settings work the best with the Sigma ART 85mm f/1.4 but I have to admit that I do find the focusing speed and accuracy to be a definite limitation (a limitation you can work around – but it can be really frustrating in the field).

Looking strictly at image quality – I’d pick the Sigma ART 85mm over Nikon or Canon any-day – the images from the Sigma are noticeably better at large apertures.

I think Nikon and Canon win on focusing speed and accuracy (although neither are exactly fast at focusing either).

Obviously on price, the Sigma wins too, but you can find good quality used Nikon and Canon 85mm lenses for around the same price, so cost doesn’t have to be that big of a deciding factor. 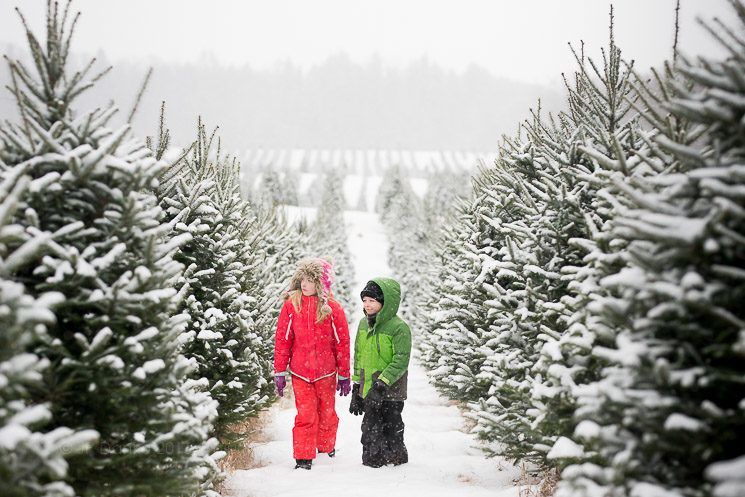 I think it really comes down to your personal preference. Do you want the better image quality of the Sigma and can you work with it’s focusing speed and accuracy, or can you live with soft images at f/1.4 and correcting chromatic aberration in Lightroom?

The best way to find out is to rent each lens and try them out yourself (sorry that is a lame ending to a lens review, but there is no clear winner). 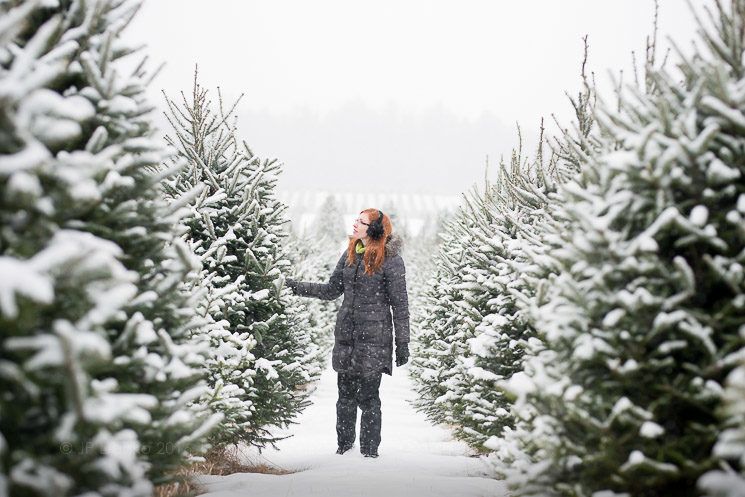 What Lens Would You Buy?

Do you prefer the image quality of the Sigma? Do you have trouble focusing? How does it compare to your experience with Nikon / Canon?

« OVF vs EVF – A Philosophical Difference
No tripod? No problem – A lazy approach to overhead photography »