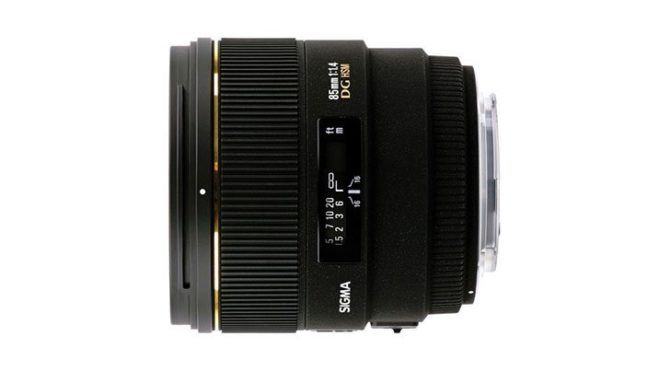 Canon Rumors have reported that Sigma will be introducing an 85mm f/1.4 DG Art series lens at Photokina in September.

With rumours that Sigma are discontinuing the 85mm f/1.4 DG HSM, the timing makes a lot of sense.

Other than the focal length and maximum aperture, there are no other details or specifications available right now, but the lens is reported to be in the hands of a few selected photographers for testing.

Even though the lens may be announced at Photokina this year, availability is unknown.  But if true, it is expected to ship before the end of 2016.

So, all you Sigma art fans, one to keep an eye out for.  If we do spot it at Photokina, we’ll be sure to give it a quick going over and tell you what we think!

« A surreal look at lightning captured at 7,000 frames per second
How I shot this brave themed fairy tale with real green fire »