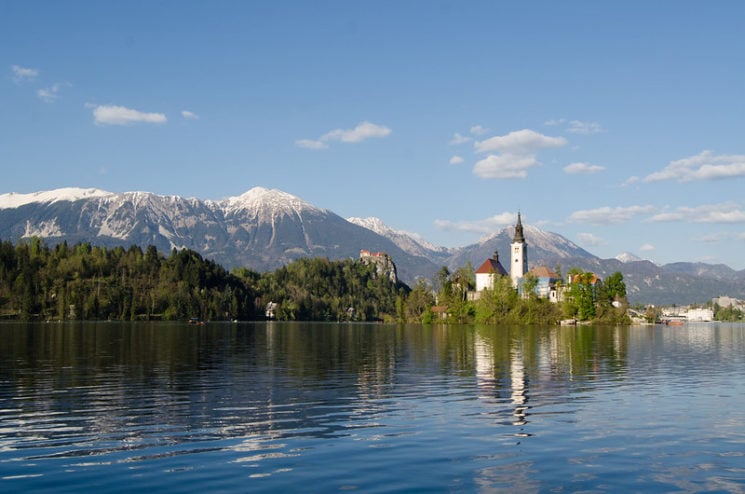 When you travel to iconic and popular locations, it can be hard to avoid clichés when taking photos. But does it mean you should skip photographing these places? Of course not.  In this video, Chris Sale teams up with Tom Maple to give you some tips on shooting at places that have been photographed thousands of times before.

Chris and Tom visit three locations in the Lake District and shoot together. They take some “classic compositions,” but also some that are a little more unique and different from what you can see all over the Internet. The video shows Chris’s and Tom’s photos and their shooting process. It has inspired me to write something about the topic, and their “classic” vs. “creative” challenge is something that I would also advise you to do.

So, yeah, I think that you should take the “classic” photo of a popular place. Even though it has been taken a gazillion times before – this will be the first time you have taken photos at this location. So even if there are many similar photos out there, there’s nothing wrong with taking your own, too.

However, I also think that you shouldn’t take only the “classic” photo of the popular location. After you shoot that, you should switch to shooting something more unique. Find some interesting details and think out of the box. Yes, you are at this popular place everyone photographs – but you can still shoot something that will be more “you.”

I have some examples of my own to illustrate what I’m talking about. I guess that’s probably why this video has inspired me so much. Let’s start with the view of my hometown, Novi Sad. Both visitors and locals photograph the view of the city from the nearby Petrovaradin Fortress. Of course, I’ve done the same and I’ve taken my fair share of cliché photos that you’ll find via Google search. 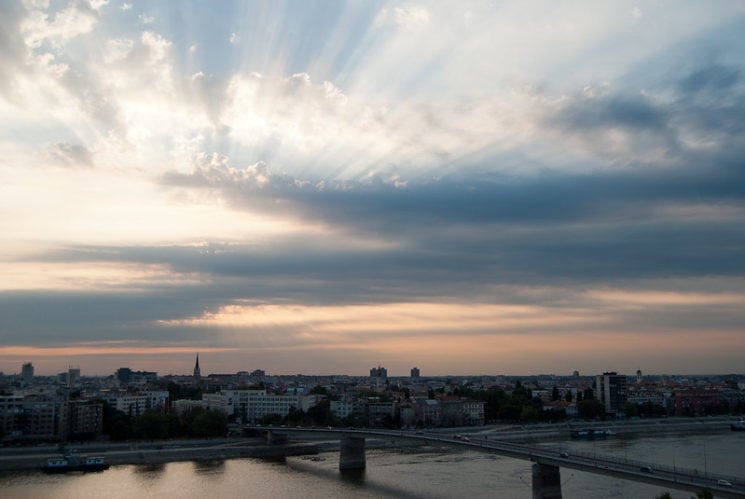 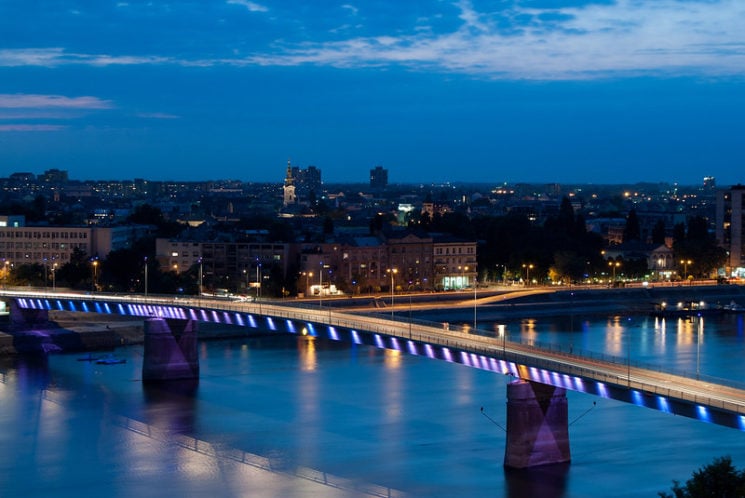 Still, I also like adding some personal touch, either through shooting different scenes from the fortress or through editing: 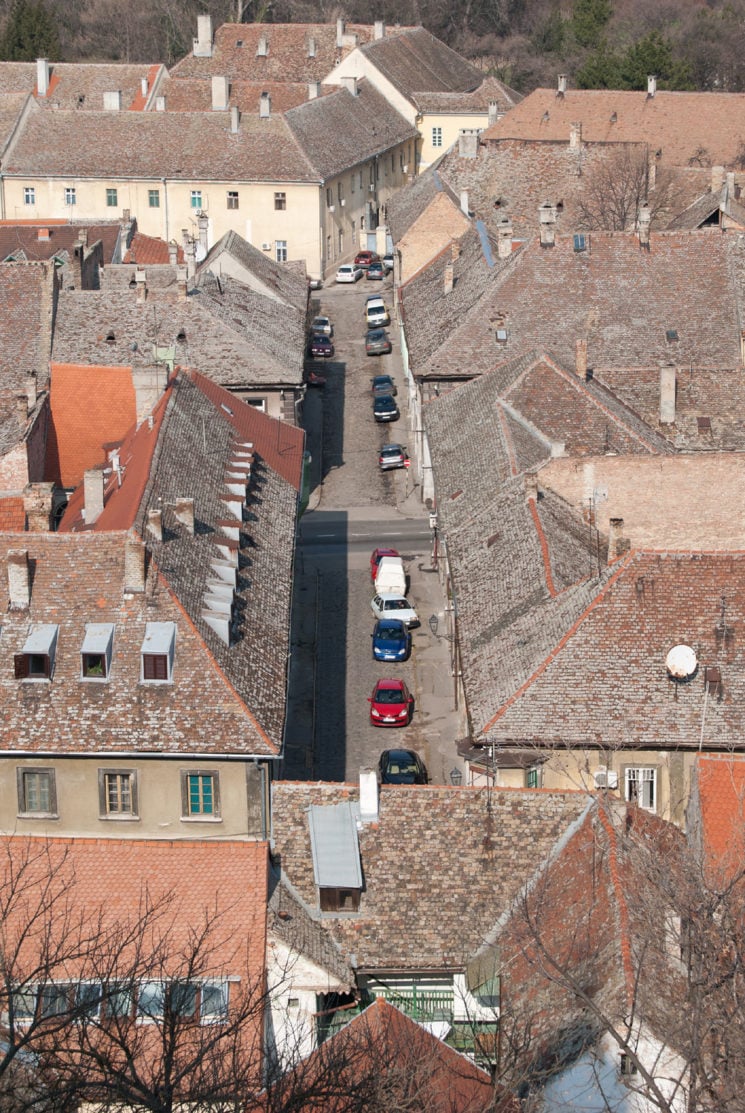 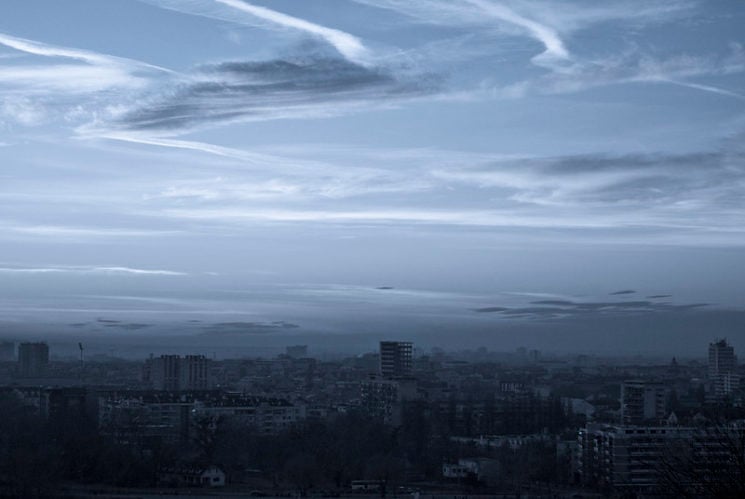 Now that I mentioned Petrovaradin Fortress, it’s also one of the most photographed places in Novi Sad. You might have even heard of it as it hosts a popular festival EXIT. Anyways, I sure have photographed the place as everyone else does. After all, I’ve lived in Novi Sad most of my life: 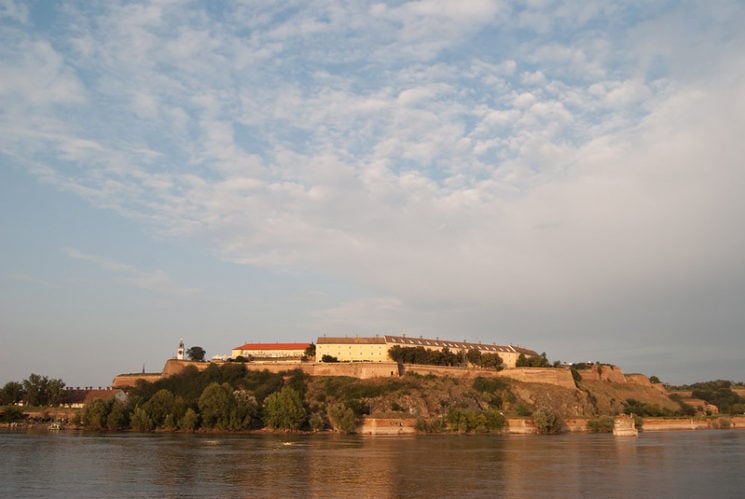 But I’ve also incorporated it into some shots that express my style more: 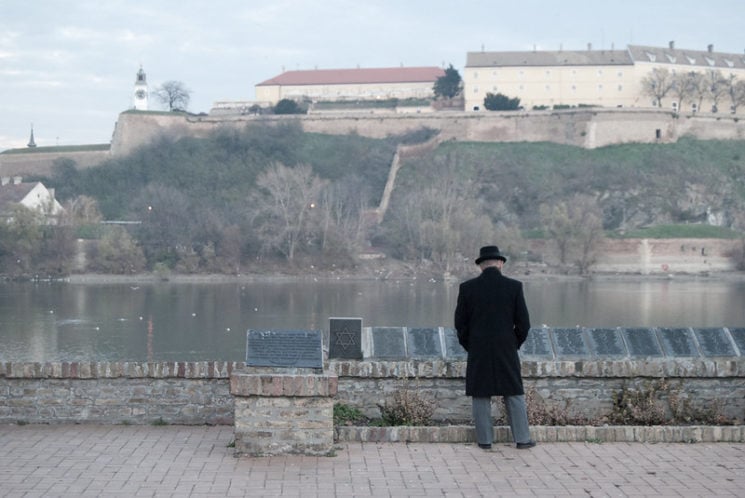 Another very popular place is a house on the Drina River in Bajina Bašta, Serbia. It’s a very interesting (and photogenic) place, built on a rock in the middle of the river. Everyone who has ever visited this part of Serbia has photographed it from a similar perspective. Yup, you guessed it, so have I: 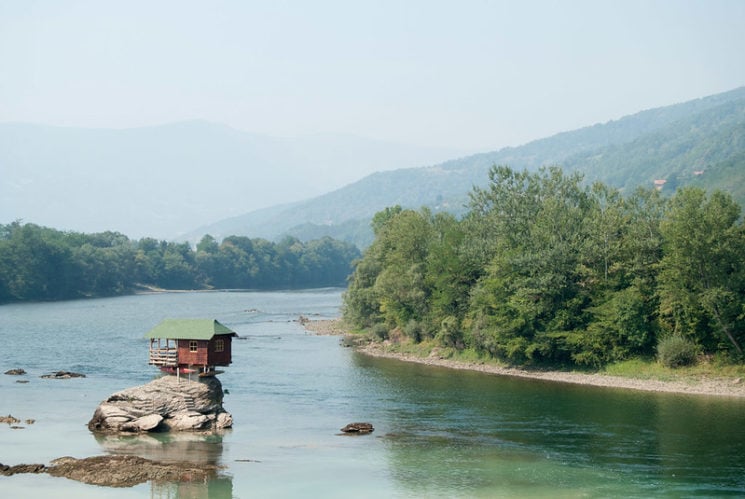 But then, I searched for some different angles and some details in the area that could also be interesting: 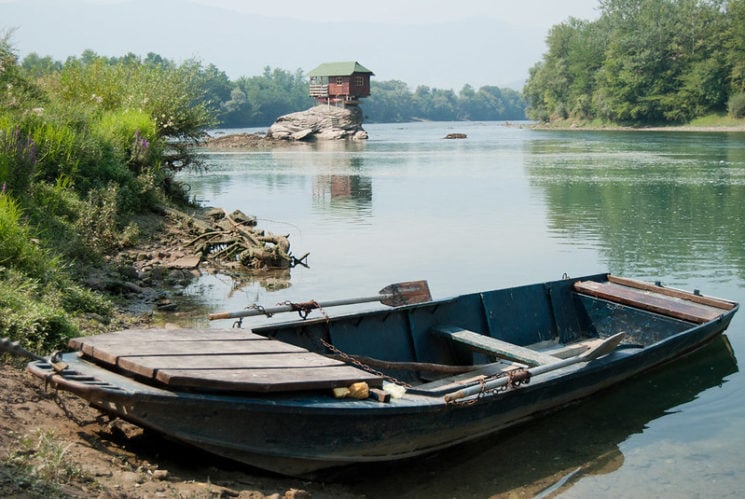 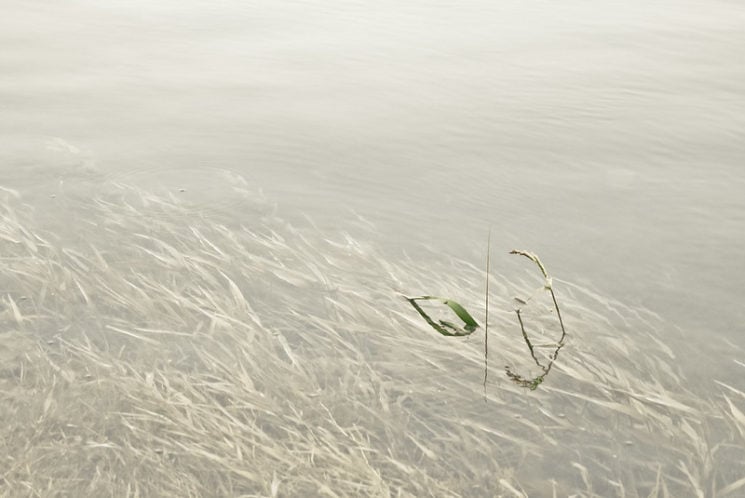 And let’s finish off with some photos from Lake Bled in Slovenia. The iconic small island and its church have been photographed many times, and I was thrilled to take my own “classic” shot of the place.

Once again, I searched for other details and motifs, and this led me to take my favorite photo from the trip: 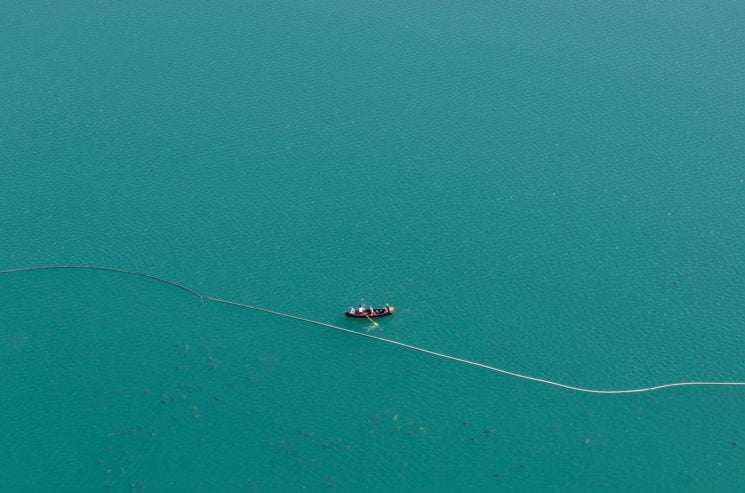 So, as you can see, I’m not immune to taking “classic” (or should I say cliché) photos. I’m not exactly sure where I picked this up, but I couldn’t agree more: “It doesn’t matter if it was photographed before, it’s the first time you take photos of it.” In my book, that’s what counts. So, I think that you should have your own version of the “classic” shot, but also don’t be afraid to experiment and shoot something a bit different and more creative.

What do you think? How do you approach photographing popular locations?

[Should You Photograph the Classic Scenes? via FStoppers]