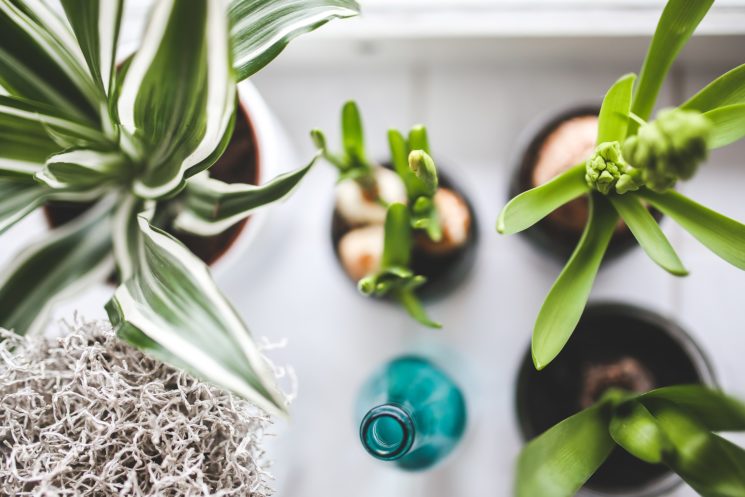 A Reddit user posted this story recently, explaining that she was scrolling through the House Plant Hobbyist group and saw a selfie of a guy with an orchid. She hit the “Like” button and went on scrolling, and didn’t pay much attention to the fact that she was shirtless. But later that day, she saw a post reading: “I’m leaving this group! I have MINORS!” with fifty-seven comments arguing about “porn,” “nudity” and other stuff you wouldn’t really expect in a group about houseplants. She scrolled up to see what caused all this fuss, and it turned out that it was the guy with the orchid from earlier that day.

All of a sudden, photos of naked people covering up their bits with plants started to emerge. “Men had ferns covering their parts, women posed themselves hiding behind bushy trees or spider plants, everyone was posing naked with a plant of some sort,” Redditor staylovelys writes. She adds that there was even an initiative to change the group name to “House Plant Nudists” or something like that.

Staylovelys writes that this will hopefully teach people not to let their kids look over their shoulders at their Facebook profiles if they won’t let them use Facebook anyway. Additionally, I think this is a great example of how a community can be united and supportive.  It’s also an example of how a single photo can start a brilliant and funny flood of online trolling. I always find that amusing.

Finally, this can give you an idea of how not to get banned from Facebook due to nudity. Just cover up your bits with plants! 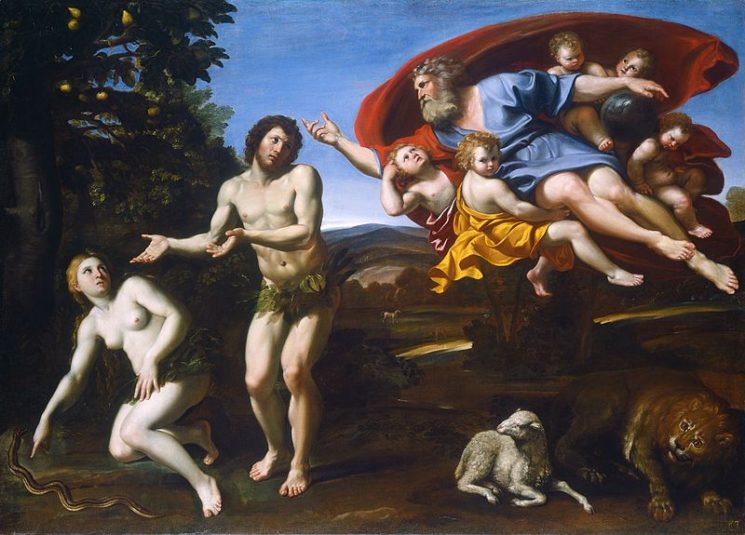