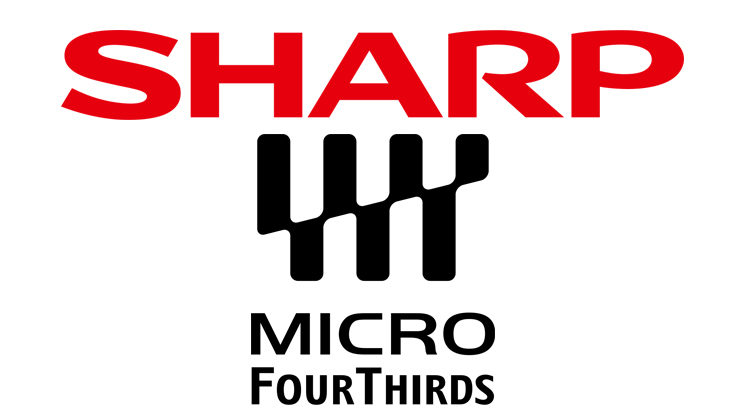 Shortly after displaying its consumer 8K MFT camera prototype at CES 2019, Sharp has announced that it’s officially joining the Micro Four Thirds market. Along with Olympus and Panasonic, Sharp will now also add MFT products to their lineup.

As Tech Radar notes, there was a slight decline in the MFT camera market in 2018. Olympus was having a hard time, so it held off from releasing new gear until January 2019. On the other hand, Panasonic switched to full-frame cameras. Only today it announced a new MFT camera, Lumix G95.

Olympus issued a press release announcing that Sharp has declared support for Micro Four Thirds system and that “it will be introducing products compliant with the standard.” There’s no word on the 8K camera that we saw at this year’s CES, though. However, it’s likely that we will hear more about it at NAB in Las Vegas, which starts this weekend. If we find out more, we’ll keep you posted, so stay tuned.