Samyang has just announced the new and improved version of its well-known 85mm f/1.4 AF lens. While the previous one exists in Nikon F, Canon EF and RF, and slightly modified in Sony FE, the new Mk II version of the lens is only available for Sony FE. It’s smaller and lighter than its predecessor, the AF has been improved, and there are some other tweaks that might make you love this lens more than its older brother.

Other than small dimensions and weight and the better AF, Samyang offers improved optical performance and enhanced user convenience. The lens was built with 9 elements in 7 groups, containing 4 HR and 1 ED glass elements to maximize the optical performance. As for the AF, the Samyang 85mm f/1.4 AF  Mk II uses a linear STM motor, which makes the AF faster, quieter, and more accurate than the one in the previous lens version.

As for the “user convenience” I mentioned earlier, Samyang has added the “Custom switch” and “Focus hold button” functions to the new lens. At the fast f/1.4 aperture, this lens is ideal for portraits, and this focal length is certainly a go-to among many portrait photographers. The bokeh is creamy and even slightly swirly, which I personally like. So if that’s your cup of tea, this lens might be a good choice for you.

Here are the specs and some more photos of the lens: 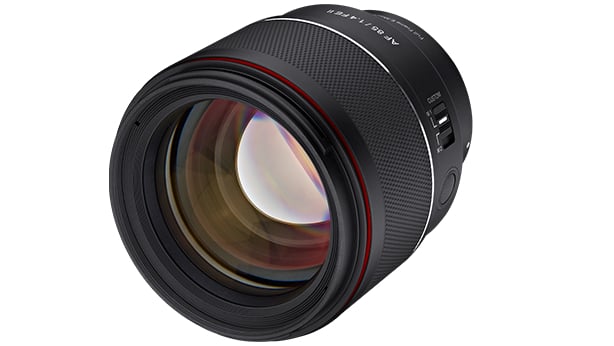 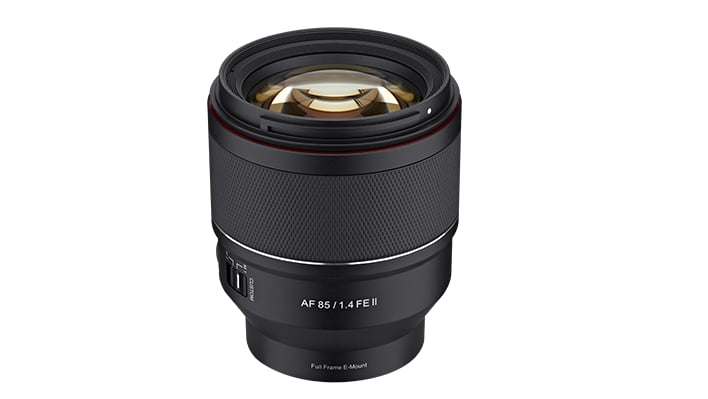 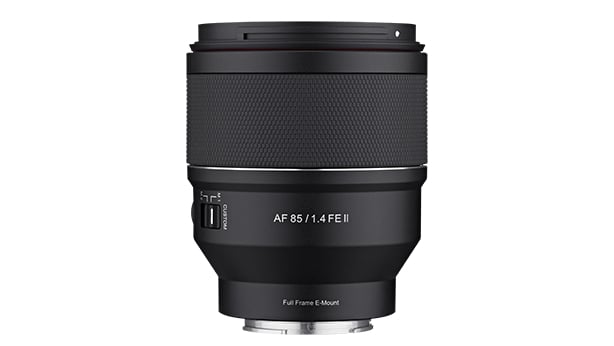 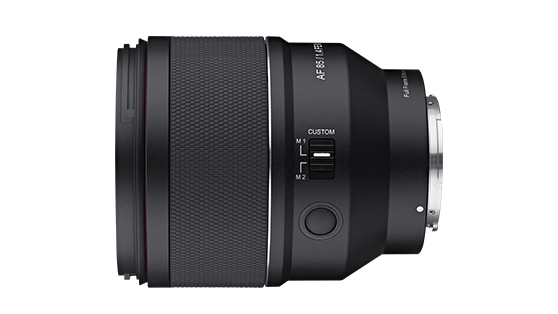 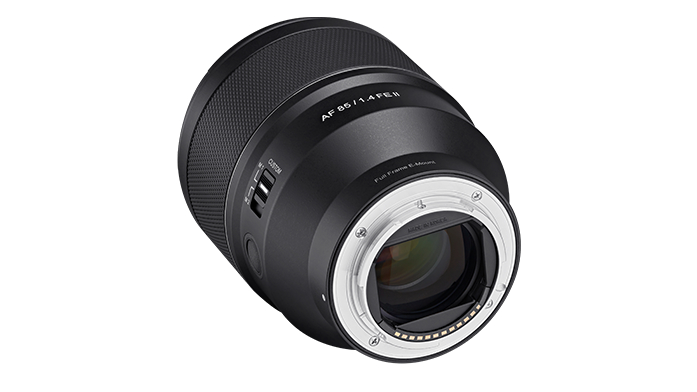 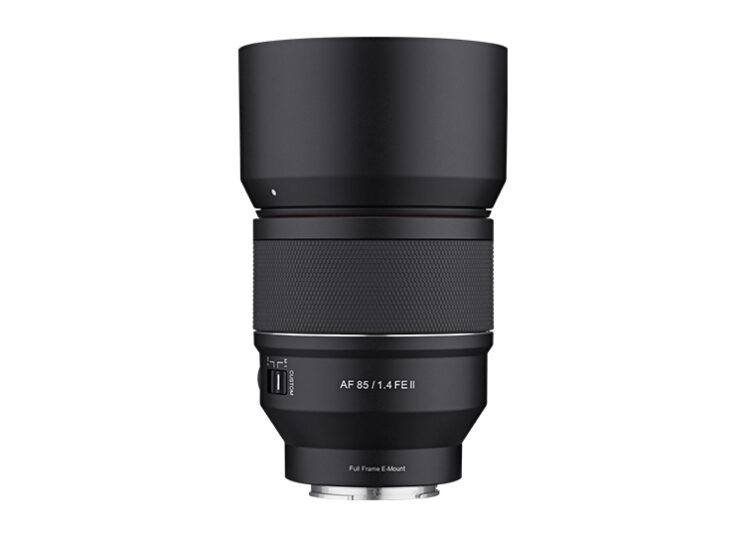