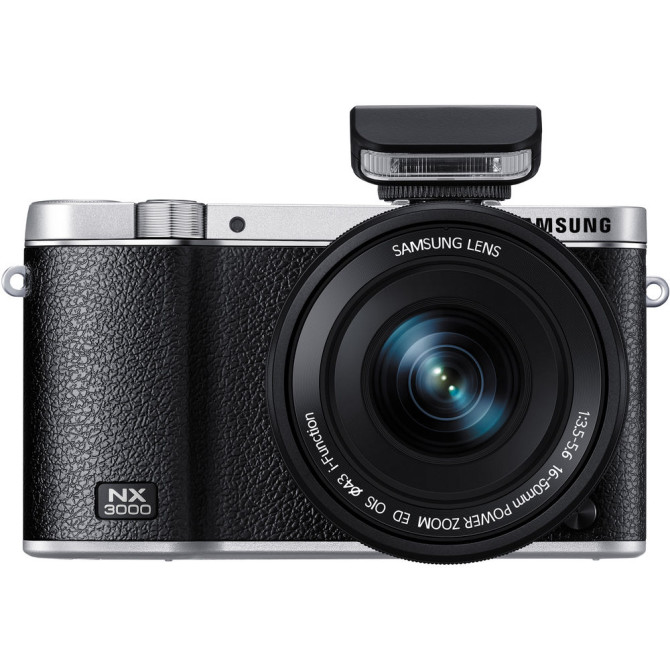 Looks like Samsung is bringing new cameras out faster than you can shoot a roll of 35mm film. The Korean company just announced a new entry level compact 20.3MP Mirrorless Camera – the NX3000.

The NX3000 will be replacing the year old (already?) entry-level NX2000. And the feature list is indeed updated (as well as the color selection: black, white or brown faux-leather finish). It should be available in June 1st and estimated to cost $529 (with a 16-50mm optical image stabilized power zoom lens) or $479 (with a 20-50mm zoom lens).

Aside from a new 20.3-megapixel APS-C sensor, a flip-up-3-inch LCD and wink-control (similar to the selfie encouraging NX mini) and a longer lasting battery than the model it replaces. Hit the jump for more specs and images:

As with all of Samsung’s 2014 SMART cameras, the NX3000 features advanced Wi-Fi and NFC integration that makes it easy to share images. Exclusive to Samsung, Tag & Go connectivity allows the NX3000 to pair with NFC-enabled devices, such as smartphones or tablets, simply by touching the two together. Once paired, users can: 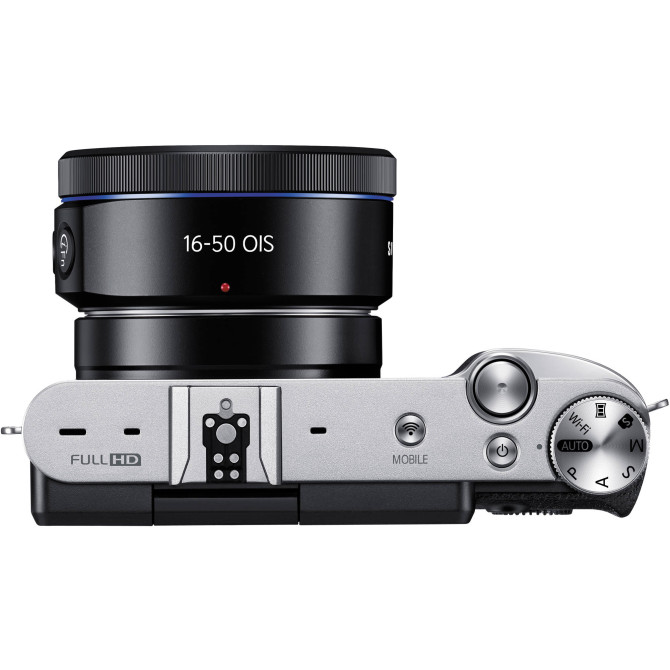 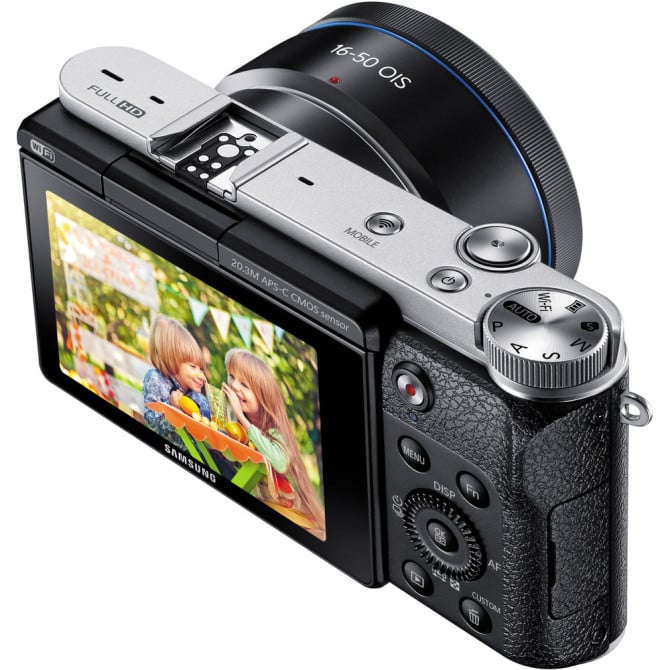 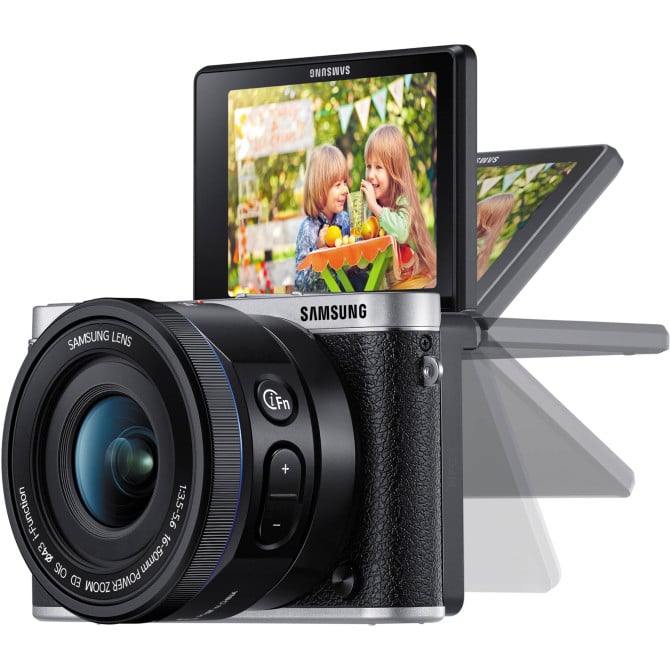 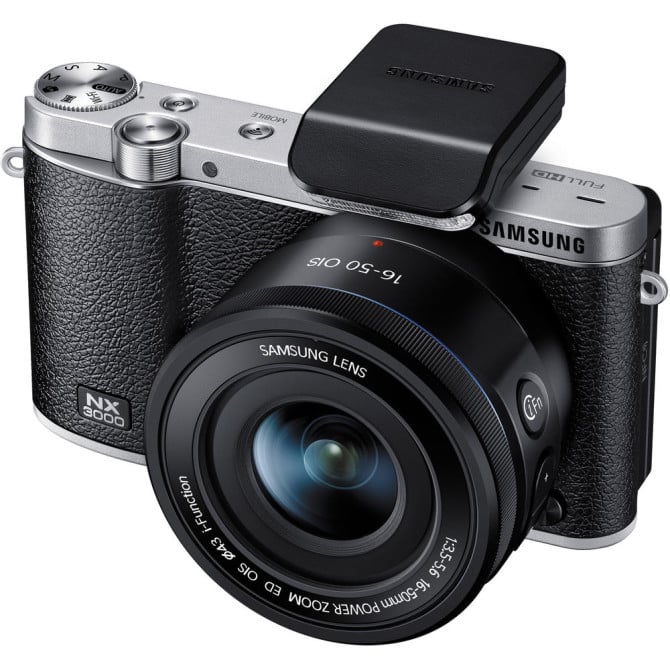 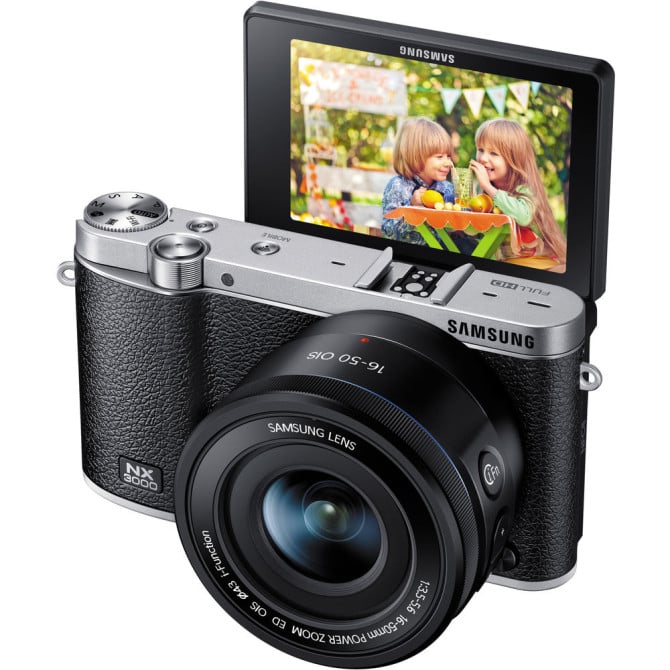 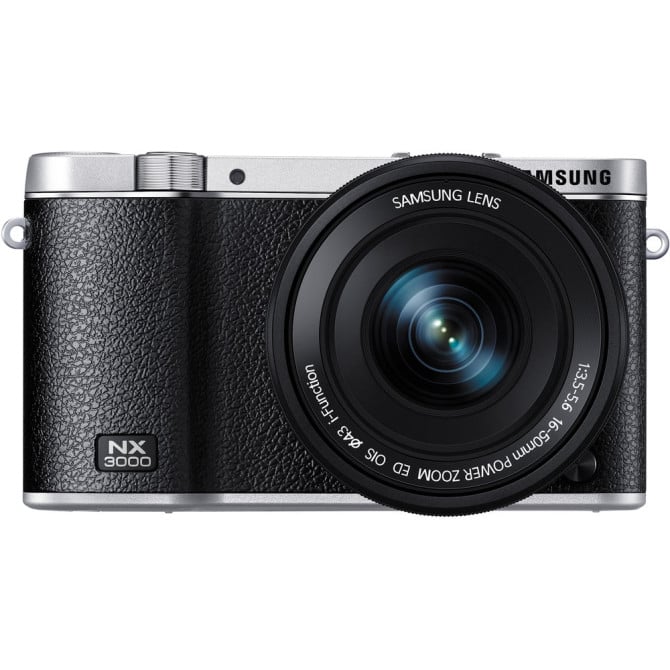 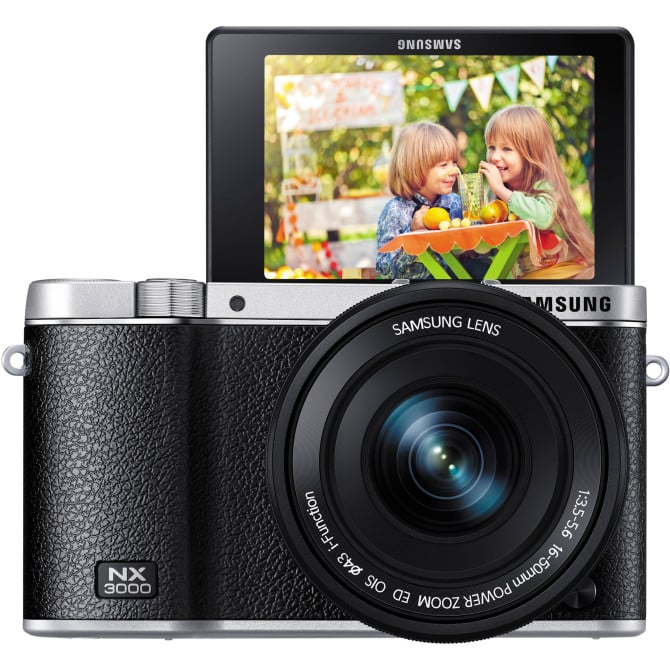