When I was in high school, I started messing around with my dad’s DSLR. It was a Canon EOS 20D, and we had two different lenses for it. I started carrying it around and taking pictures of stuff I thought looked cool. Then I took whatever Photoshop skills I’d been accumulating since the 7th grade and started editing the hell out of everything I shot. It was an entirely new hobby for me, and I eventually started wanting to make short films and try putting together a portfolio.

After I graduated, I sold my G35, a car that I was lucky to have through my years in high school, and used the money to buy a Canon 5D Mark II while downgrading to a manual Acura RSX. It was around here I started posting my photos socially under my own watermark. I tried making my own style, and tried building on what I thought made my work different from others’. Then I started doing work for close friends; that led to working for friends, which led to working for acquaintances, and all the jobs I did were for free. Eventually, I started getting paid for shoots, and did that for my first two years of college. Suddenly, for some reason, I quit it all. I hadn’t touched my Mark II for the next two years.

I began to hate the work I did. I hated the event photoshoots, I hated having to upload, edit, and send work to people who demanded to receive it as if it doesn’t take time. I hated what people would ask me to shoot, and hated what I shot; I realized I had a bit of an ego because I started ridiculing everything I was assigned to do. I hated photography and I stopped it.

Eventually, it was after that when I started to take more and more pictures with my iPhone. Up until now, I built more of a portfolio from my smartphone’s camera than I ever did with my Mark II. And I realized that that entire time, I was never consciously pursuing working in photography. I was doing the same exact thing I used to do when I first started messing around with my dad’s camera: taking pictures of shit I thought looked cool.

I’ve been using the word “I” a bit excessively here, and it’s because that’s why I got into photography in the first place: for me. I liked it. I was good at it. I felt alive. 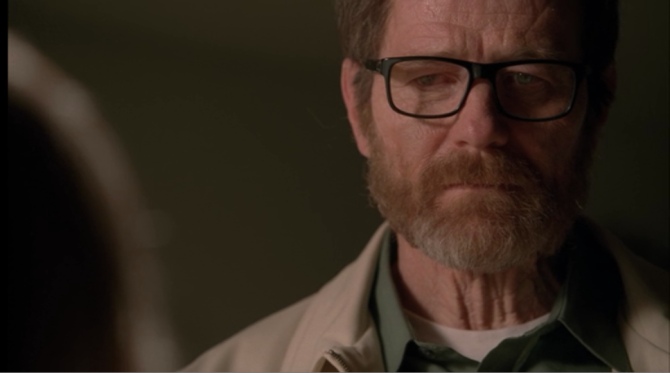 And it reminded me that even though I may be in photography as a profession, I can’t forget the reason I got into it again.

I felt like introducing this video with my own personal input because most of you guys might relate to it, as well: the frustrations that come sometimes with the job. This video is another photographer’s story on why he does what he does. It was created by cinematographer Andy Newman and centers around Nick Fancher, who’s worked for ESPN Magazine. I think it’d be a good idea for you guys to check it out; we all need a reminder every now and then to keep true to ourselves in the work that we do.

Why I Started Creating My Own Locations

Want To Know More About Stop Motion Photography? This Free Online Course Can Help Get Your Started

4 Lighting Principles I wish I knew when I started Photography

« Photographer Wally McNamee Talks About His Time With John F. Kennedy
See How The Canon 500mm F/4 L Lens Is Made »