I am doing a lot of self hosted videos, and while I love doing those videos, up until now there were two things about them I absolutely hated: Setting up and controlling the camera.

My setup check list was longer that I wanted it to be for a run and gun interview or a self hosted video, it included setting the camera on a tripod and starting to run back and forward between the camera and my mark to frame and focus the shot. I’d usually bring a nano light stand just for that – to assist me with framing myself in the shot and focusing the camera. The other thing I hated was starting and stopping the camera. As a Nikon shooter (D7000) I simply had no way around repeating this for every shot and take: walk to camera; start recording; walk to my mark; do my thing; walk back to the camera; stop recording. It was a nightmare.

I recently changed the way I work in two ways: video setup and audio.

firstly I bought a TPlink MR3040 router which I can use to frame, focus, start and stop the recording. The second thing that changed is that I started using a Rode Video mic pro for my audio. It records directly into the camera (which some will say is a wrongest thing to do to audio, but for what I do, it is more than enough).

Here is the breakdown of my setup:

The core of this system is an app called DSLR Dashboard – it is an android app that is like a super functional remove control for your DSLR. I am only using a fraction of the app’s abilities and still loving it. I am using its live view feature to set up – once I have the general framing I can using to move around the frame and to focus the camera on myself. (I am still occasionally using the light stand, but I find it less and less needed as I am getting better in setting up the shot).

I am also using the app to focus. I am going to have a full tutorial on how to setup and use the TP link and DSLR dashboard soon, but for now the only thing you need to change on your camera is the focus mode while in Live view – set it to single servo so it does not auto adjust every time you move out of the frame.

The second part is the actual TP link MR3040 router. It is a $30 piece of hardware that was originally a router that provides a hot spot by connecting to a cellular network, but it has an open architecture and the folks at DSLR dashboard made an openWRT (opens source router) software flavor for it that works with their app and almost any DSLR. 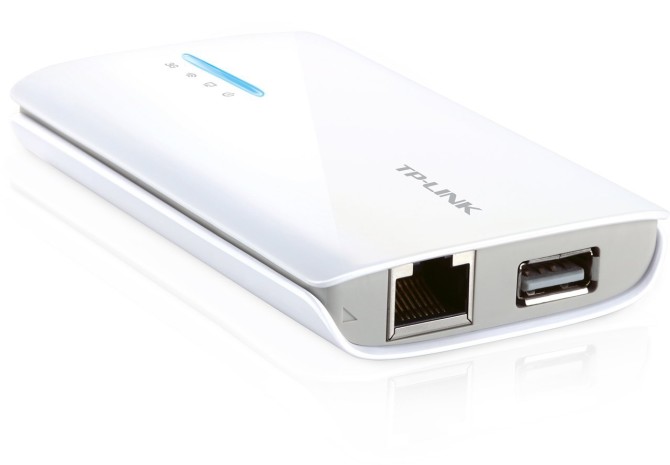 I am also using a cheap battery off of deal extreme to keep the router powered, it runs on an internal battery that lasts about two hours, and the extra juice allows for almost a full day of work. I will probably switch to a nice Anker Astro soon. 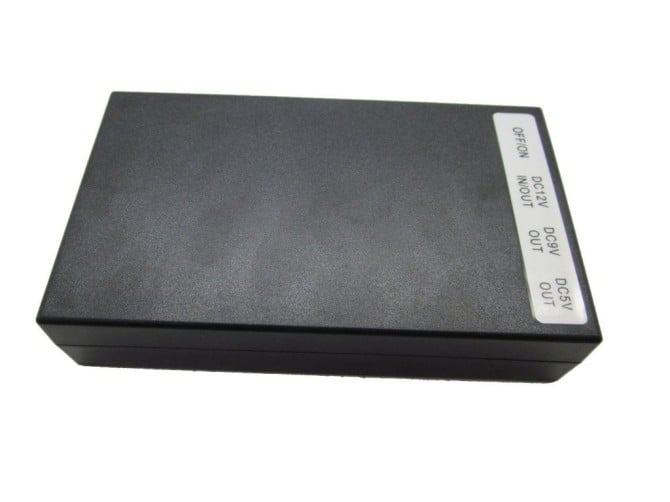 The last bit is the audio, I moved from using a wired neck mic + zoom + cable to using a Rode Video Mic Pro and I never looked back. I am still using the lav mic and zoom when needed, but I am using the rode for all my run and gun work. Now I am using the Pro version which costs $230 but you can do the same setup with just about any good DSLR shotgun mic. (check out the Rode video mic that only costs $150 for a significant reduction of costs on this setup). 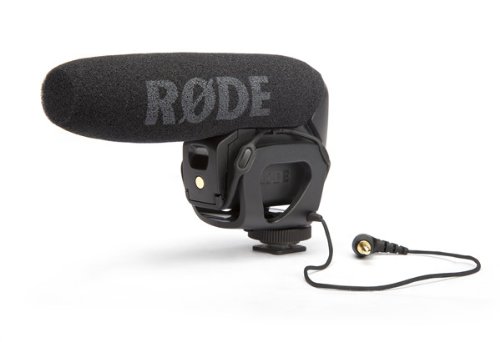 For someone like me who is not a native English speaker, needed to walk to the camera between every shot really throws me off. Having the ability to focus on my talk and not be interrupted by having to walk to the camera is great and helps me keep focus. (I don’t have this issue with Hebrew, but it is still faster). Even if you don’t buy into the audio part, this hack alone is priceless.

I also notices that with the setup being a lot simpler my check up list became shorter and I am having less mistakes. Since I can now re-focus at any given time, I have more usable shots, and a bit more freedom to move around. I am also not having as many voice synching issues as there is only one switch to turn on.

The Router alone is $30 and depending on your mic selection you are looking at a total of $180-$260 for a rig that significantly simplifies your life. Stand by for complete how to setup the camera and wireless router for dummies tutorial, as well as a fuller review on the Rode video mic pro. 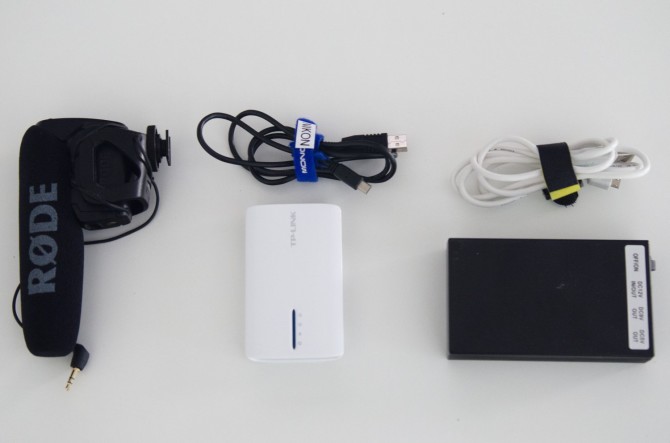