I have a two DIY ring-flashes. My first one was made out of illustration board, and the second one was made of out of a bucket of fried chicken from our local restaurant. Here is my step by step tutorial on how to make your own DIY ring flash using the leftovers of a KFC dinner. (of course you can but a DIY ring flash kit or a totally pro solution as well, but then the KFC leftovers will be thrown away rather than recycled).

It takes about two hours to make one. 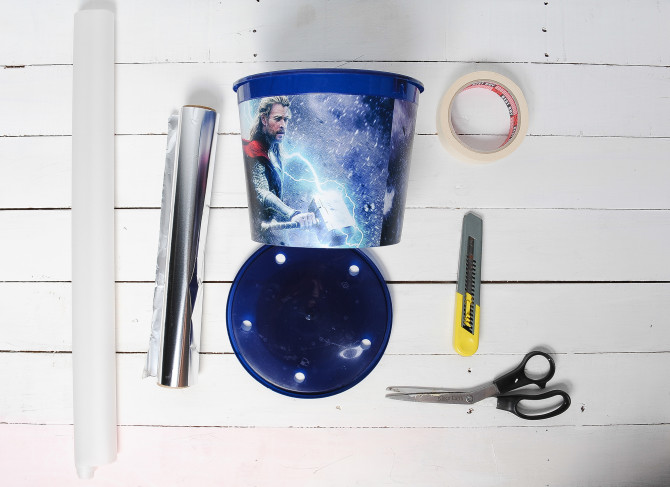 Cut the main part of the ring, I made the length about 1 1/2 inch 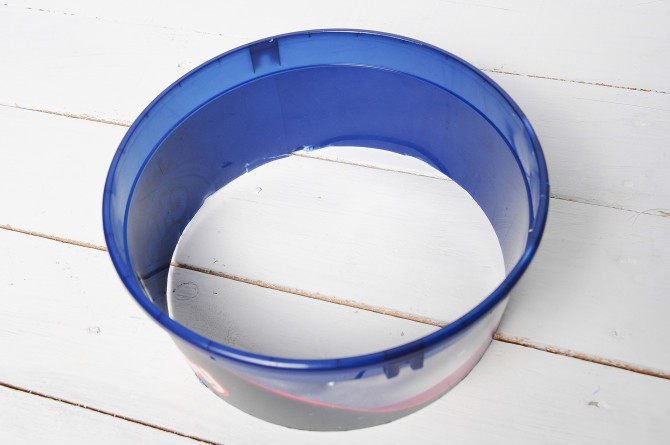 Cut a rectangular portion about 2 inches wide were the light from the flash would come from. 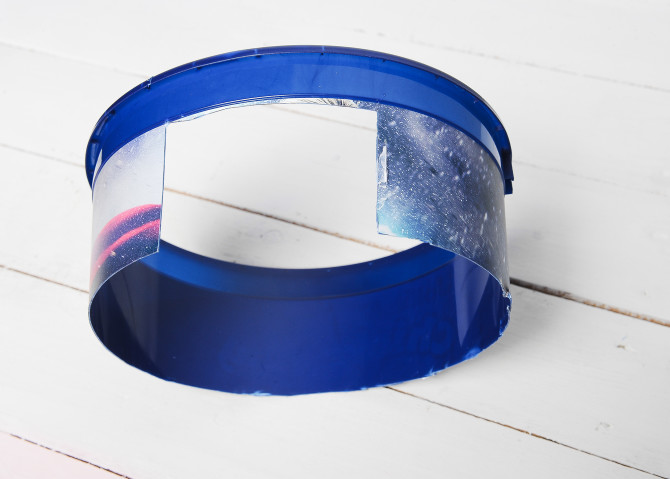 Using the cover of the bucket trace the base of the ring. Also draw a smaller circle in the middle for the hole of the ring flash. 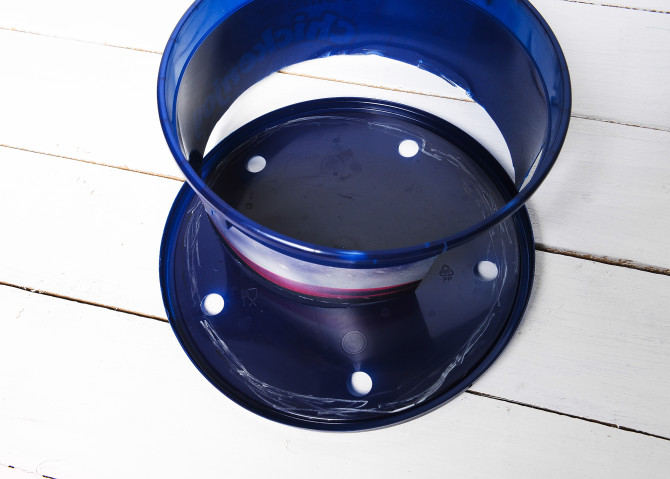 Cut the outside and the inside of the cover of the bucket which will become the base of your ring flash. (Don’t mind the 4 small holes if you have this because you can cover it up using tape later) 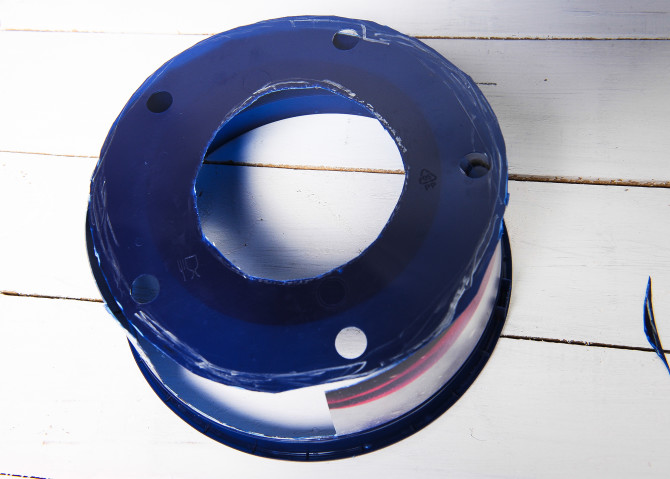 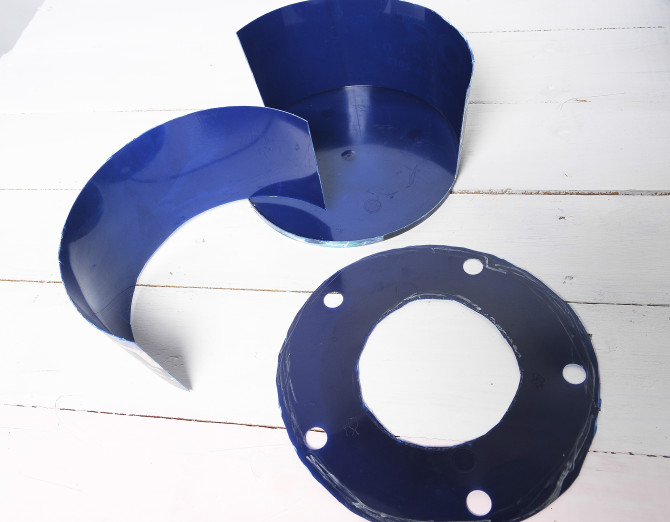 Use tape to stick the two parts and create a cylinder. It would look something like this. 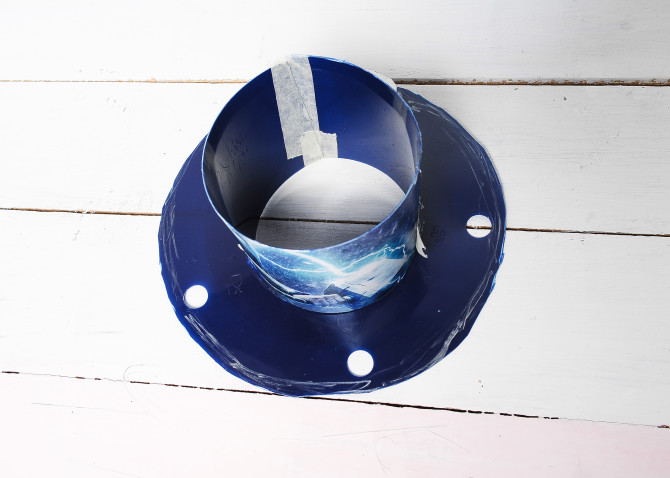 You should have the main part of the ring flash by now. 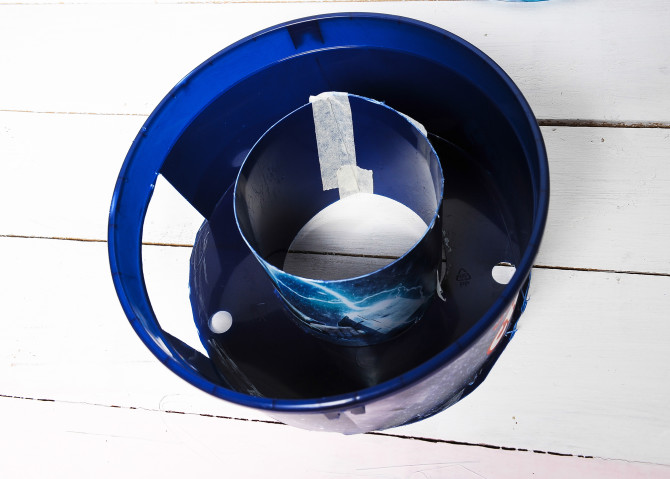 For the snoot part, you can use the remaining parts of the bucket, but I prefer using old plastic folders (or illustration board) because it’s easier to shape and cut. First thing to do is make a rectangle shape where your flash would fit. 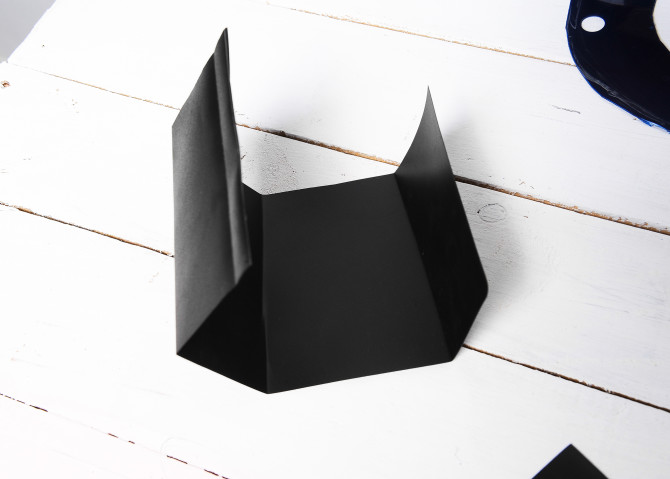 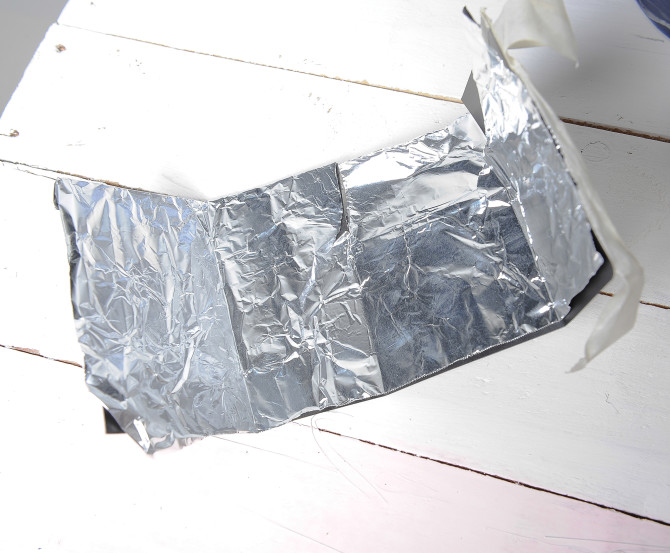 It’s better if you get your camera and flash so you can measure the neck of the ring flash on how long it should be. 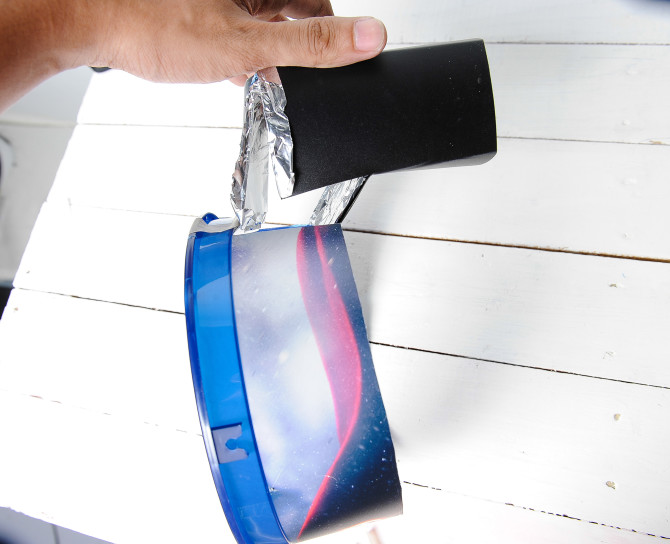 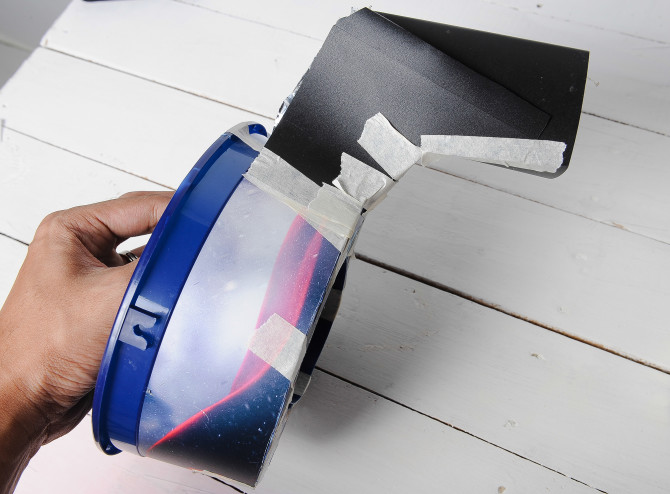 Tape all the parts together. The more the better. 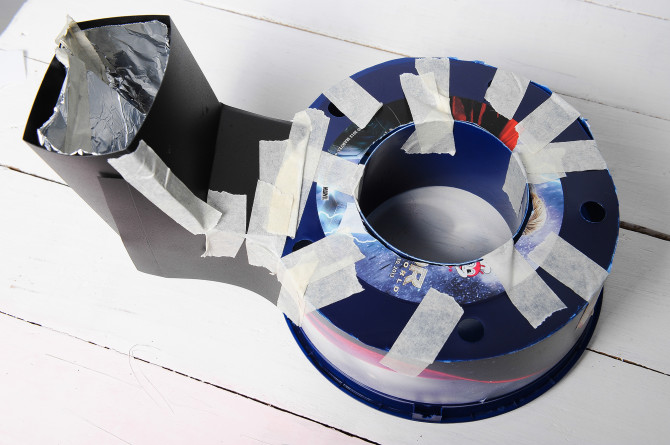 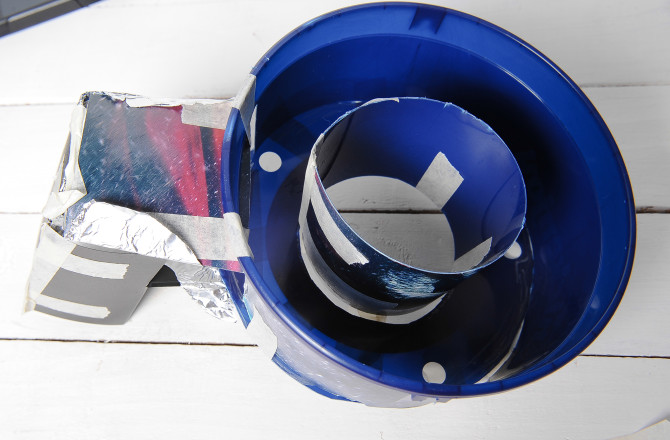 Put aluminum foil on the inside of the ring. 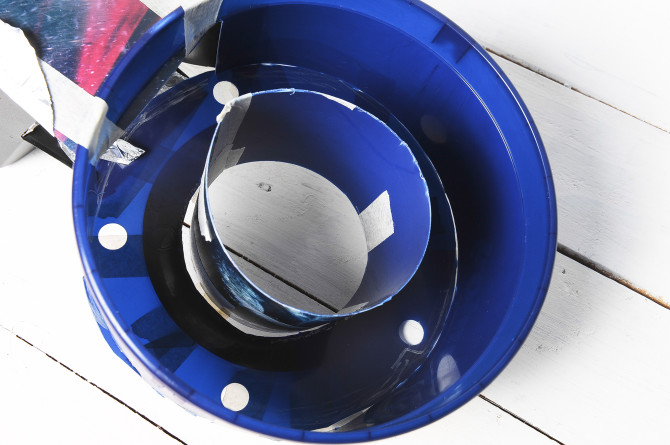 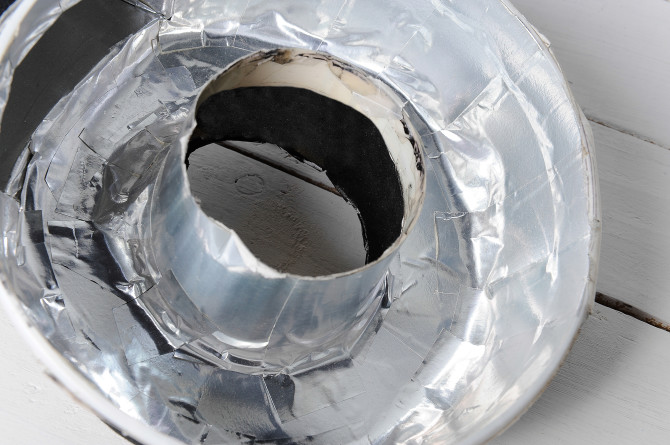 (optional) I had some black suede tape so I taped the outside with it. One other option is to paint the outside. 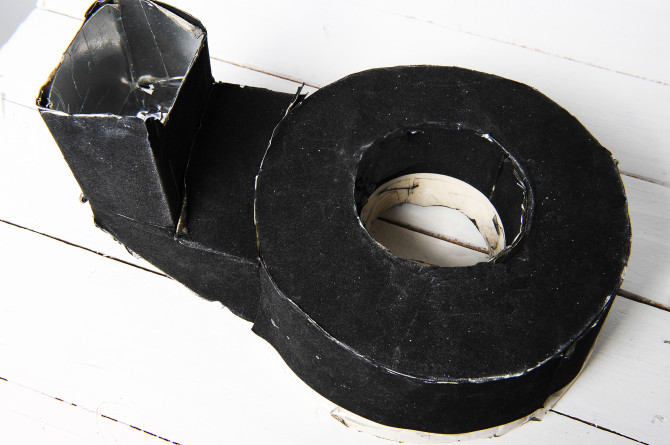 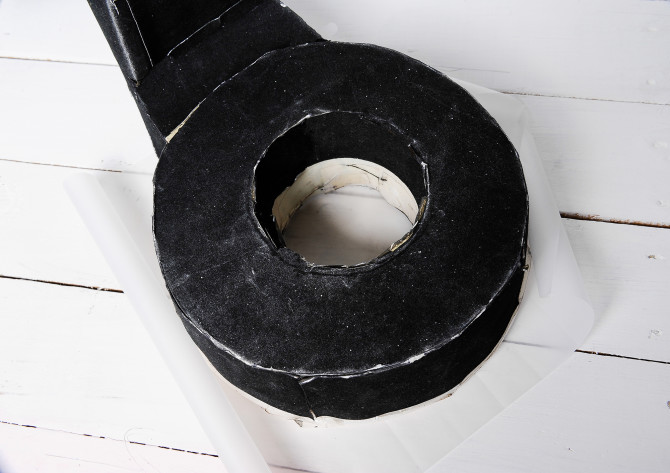 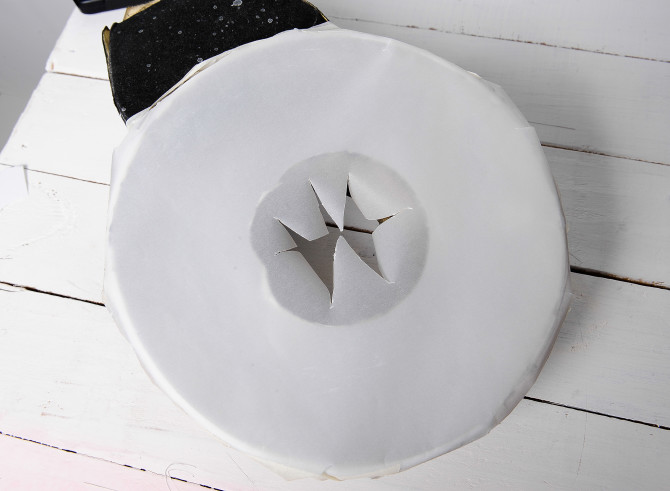 Fold the inside part and tape it. You should have something like this. 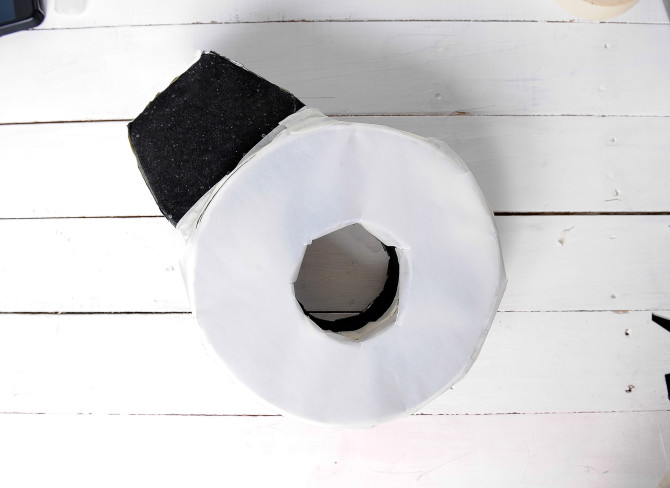 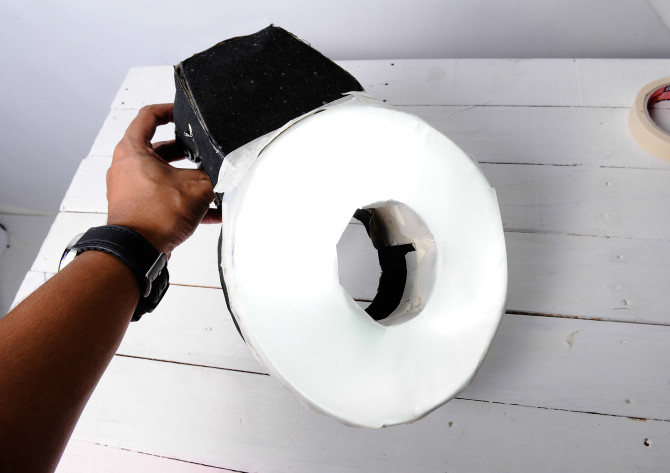 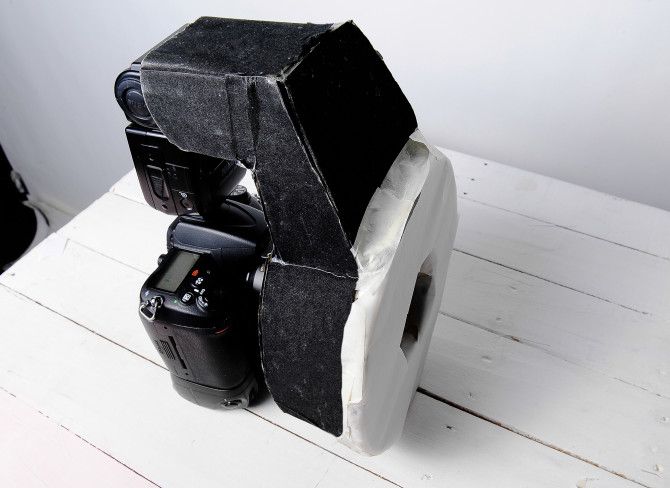 Some examples using a ring flash. 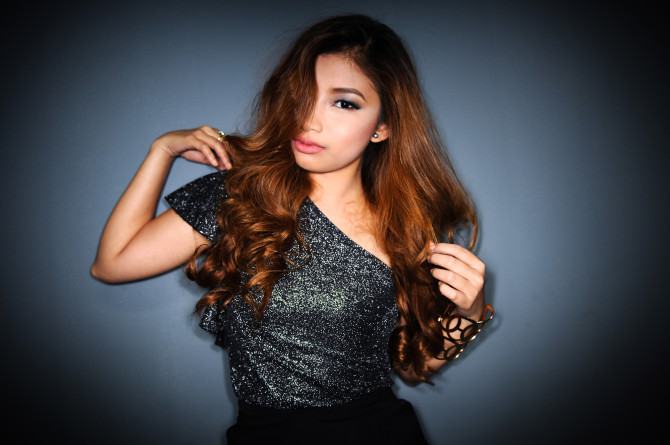 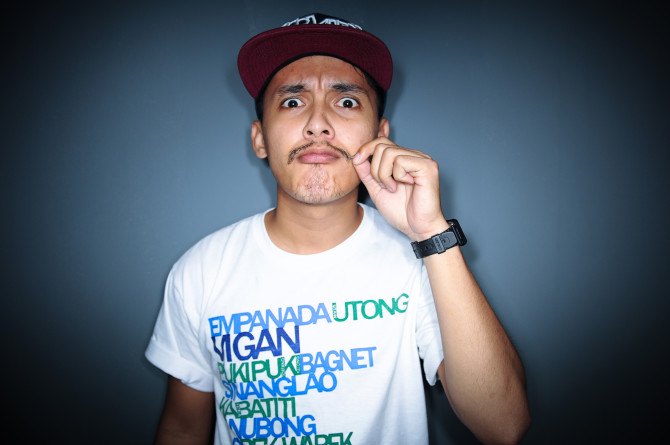 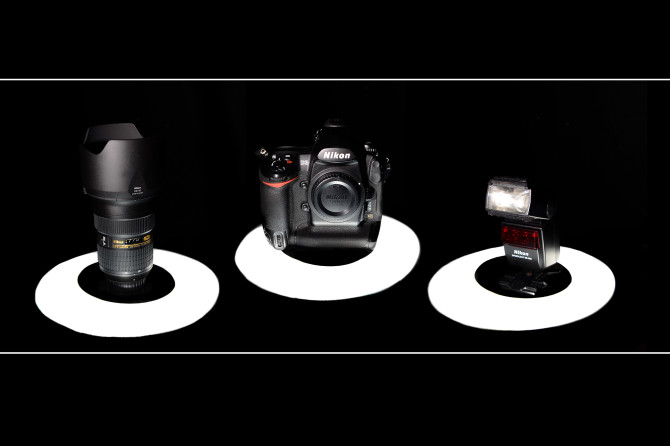 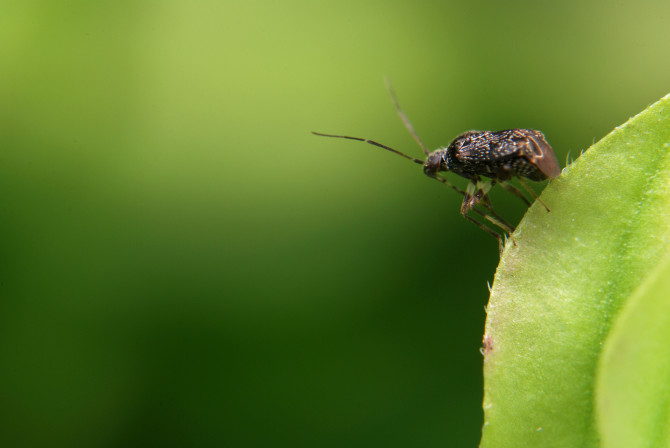 Macro in our garden 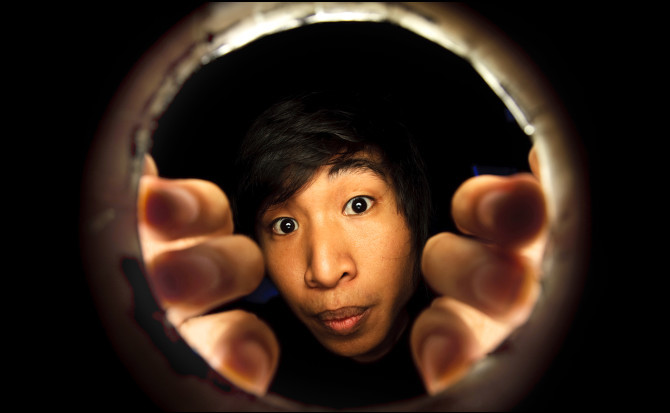