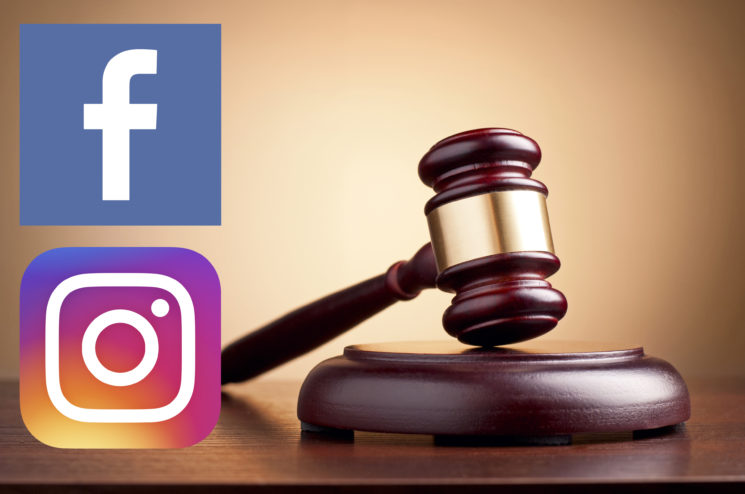 As we all know by now, Instagram is a part of Facebook and it has been like this since 2012. But the historic acquisition could face antitrust charges. According to some reports, Federal and state investigators are about to sue Facebook because its acquisition of Instagram was an attempt to protect itself from the competition.

Back in June, Mark Zuckerberg’s emails leaked, showing that the idea was to improve Facebook, but also to neutralize competition by acquiring Instagram and WhatsApp. Instagram was especially threatening, and it could potentially outgrow Facebook. “Instagram can hurt us meaningfully without becoming a huge business,” Zuckerberg wrote back then. And only a few days later, he made an offer to buy Instagram.

In a July congressional hearing, Zuckerberg claimed that he’d always been clear that Facebook viewed Instagram “as both a competitor and as a complement” to its services. He added that “the acquisition has been wildly successful” and that “it was not a guarantee that Instagram was going to succeed.” He also called Facebook’s acquisition of Instagram “an American success story,” meaning that Facebook was responsible for Instagram’s success.

In an interview with WIRED last year, Columbia Law School professor and antitrust expert Tim Wu explained why Instagram was the most dangerous Facebook’s competitor: “First, it was much stronger on mobile; second, it was better at photo sharing. As a commentator said at the time, Instagram had Facebook’s Achilles heel.” Wu also argued that “Facebook had already destroyed a company like it, MySpace.”

In August this year, Facebook began merging Messenger with Instagram DMs. the integration was expanded further in September when Facebook started testing the feature that lets you see Instagram stories on Facebook.  According to Forbes, these latest integrations have alarmed lawmakers around the world. This source notes that, with all these mergers, it could be harder to break up the company.

The authorities will reportedly argue that Facebook’s acquisition of Instagram and WhatsApp and their messaging integration left users with few quality alternatives. According to Forbes, this could be “the toughest regulatory challenge that Facebook has ever faced.”

« This photographer made his own tilt-shift lens from a CV boot
Nikon teases three new Z-mount lenses: 400mm, 600mm and micro 50mm »