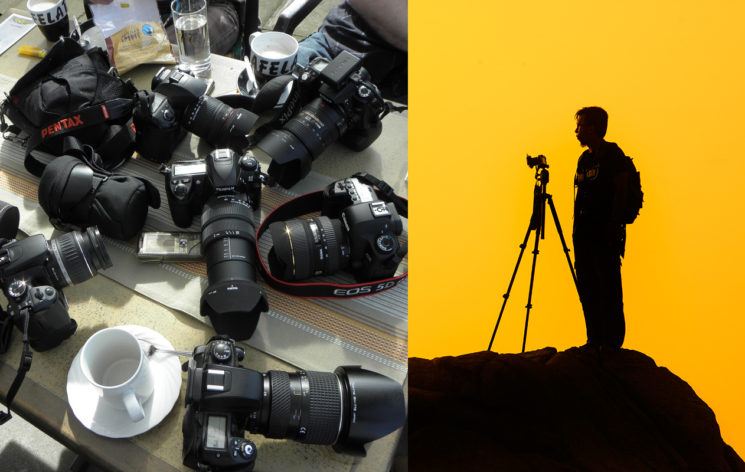 Have you heard that claim that photographers can be divided into two groups: there are either the artistic ones or those obsessed with gear? I sometimes feel like it’s true, and I joke with friends that boys mostly obsess about gear, and girls are more artistic. But is all this really true? Can we divide photographers into these two categories with a sharp line between? And if you belong to one group, does this mean you’re excluded from the other? I wanted to go into depth on this, and I’d like to hear your thoughts as well.

Either art or gear, is that really so? 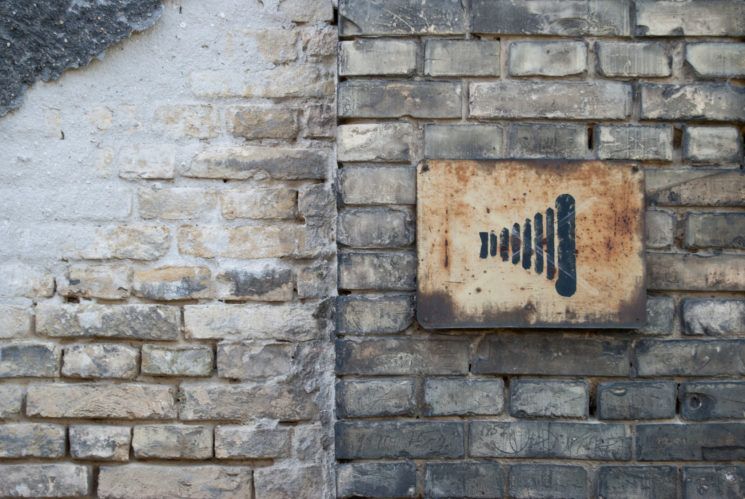 First of all, in my circle of friends, I must say it’s true that boys talk about gear a lot more than girls do. But this doesn’t mean that they’re not artistic as well and can’t make good photos. On the other hand, I know girls who are incredibly talented and pay attention to composition and story behind their photos. At the same time, they upgrade their gear regularly and like to play with new cameras, lenses, lights and all sorts of gadgets.

While we’re at it, I think you can even change your primary focus at some point. Even if you are obsessed with gear and make average photos despite all the gadgets, at some point you get to be more interested in the artistic side of photography and improve it immensely. On the other hand, you can start off with the focus on the story and art alone, and become more interested in gear as time goes by.

All in all, I don’t think the boundary is that sharp. It’s probably not sharp at all. You don’t need to be “either gear-obsessed or artistic.” You can be both, or you can be none. You can change, just like you change in every other aspect of your personality.

For example, you can be in love with the gadgets and props. You don’t need to have 30 lenses, 8 cameras and lights like a soccer field. But small, silly gadgets for photography are what make you happy. I am giving this as an example because these things make me jump with joy. I have bought very little photographic gear over the years. But, whenever I see something I could use as a prop, I’ll buy it. I have a bunch of things I don’t know what they’re for, but they make excellent props for photography. 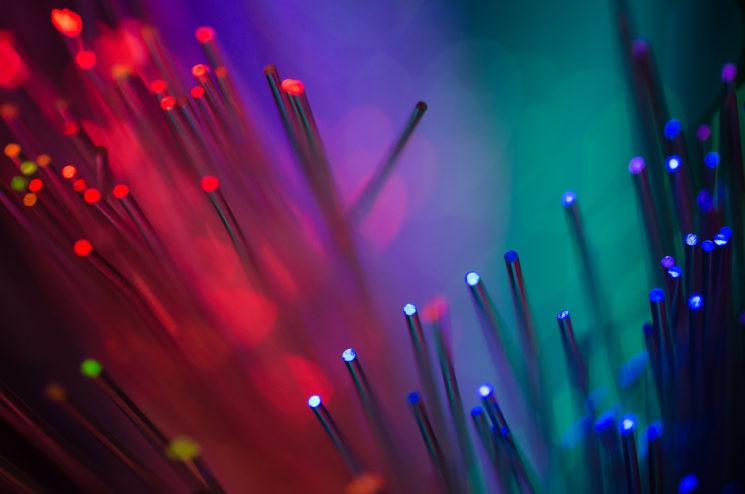 I have no idea what this is, but it looks pretty in photos and I had to have it

Then, you can be passionate about photo editing, which can be an art form in itself. You don’t need to be obsessed either by gear or by making a perfect image in-camera to be crazy about editing and photo manipulation.

One more thing I can remember is DIY, of course. You don’t need to be crazy about buying gear, but you can be pretty enthusiastic about making stuff, hacking lenses and finding affordable solutions to otherwise expensive ones. After all, it could be what brought you to this blog in the first place. :)

The things I mentioned above are only a few I could remember. I still gladly make a joke that “boys like gear, girls like art,” but it’s just a joke and I’m well aware that we all go so far beyond it. I think the boundary is vague, and what’s more – it doesn’t only divide two things. There are many shades in between, and many things that define us as photographers. One doesn’t necessarily exclude the rest, and I even think that it’s better if you’re interested in more things at the same time.

Are there only two types of photographers?

These are 30 types of photographers, which one are you?

Study Shows Photographers Are Among The Sexiest Of Creative Types