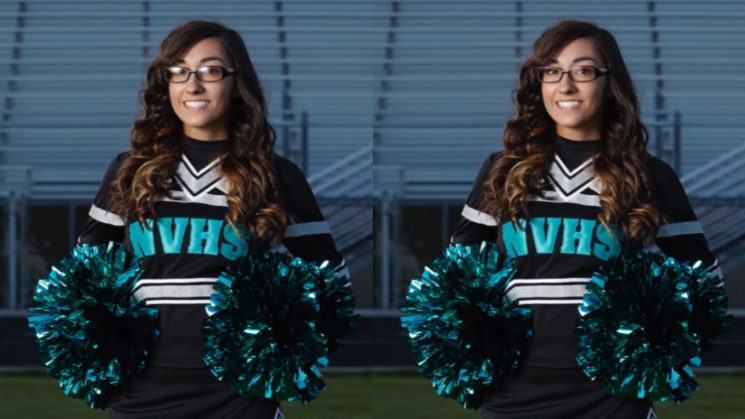 There are times in a photographer’s life when reflections in glasses is just a fact of life.  Most of the time we can eliminate them in-camera, especially with a posed session. Occasionally, that’s not possible. Perhaps when in very confined space with a huge softbox.

There are techniques to help get rid of it in post, though. Although it does require some pre-thought during shooting and taking an extra shot. This video from photographer Bill Larkin, shows his quick method for removing glare and reflections from glasses in Photoshop.

It’s a decent technique, if Photoshop is your thing, but there are some issues. Depending on the strength of your subject’s glasses, distortions will disappear. This might be desirable, but they can often make the subjects no longer look like themselves. People are used to seeing them with their glasses, and all the inherent distortion of the lenses. 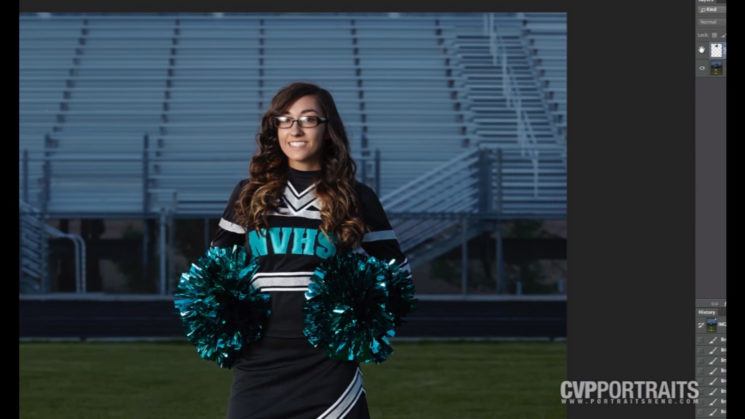 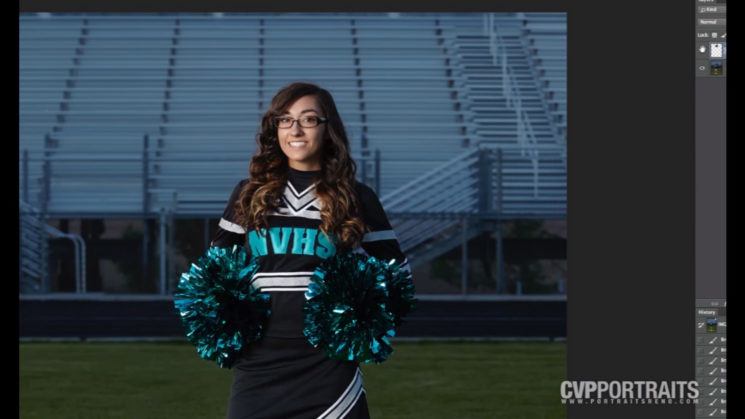 Show it to a random person, and they’ll likely never even notice. But they often will, as will their friends and family that see them every day. The total lack of distortion and reflection can also make it look like they’re wearing frames with no lenses in them at all, too. So, I’d probably extend this tip to play with the warp transform tool. Use it to bring back some of that distortion that they and their friends are used to.

Of course, it is better to just not have reflections in the shot in the first place. And for a posed session, it’s almost always fairly straightforward to solve the problem. We’ve covered this in a previous post, and if you do solve it in camera, it’s a lot less hassle than taking multiple shots and blending in post.

How to avoid glare when shooting portraits of people wearing glasses

How to eliminate reflections on glass when shooting with flash