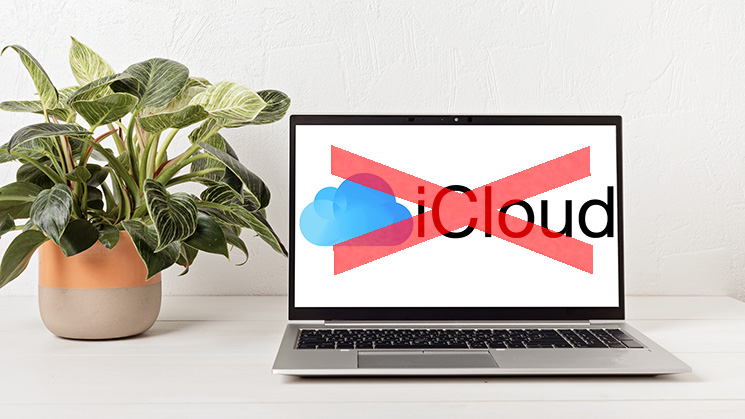 Microsoft recently announced its iCloud for Windows app, which connects your iCloud to the Photos app on your PC. However, it seems to be leaking your photos, sending them to the computers of total strangers,

iCloud users have noticed a glitch while downloading and uploading their photos. They would end up with someone else’s images when attempting to download their own. Similarly, when they wanted to upload their stuff onto the cloud, it ended up being sent to someone else.

A user shared their experience on MacRumors Forums, explaining what the issue looks like:

“iCloud for Windows is corrupting videos recorded from an iPhone 14 pro max resulting in black videos with scan lines. On rare occasions, it is inserting stills into videos from unknown sources, possibly other’s iCloud accounts. I’ve been shown photos of other people’s families I’ve never seen in my life, soccer games, and other random photos. Obviously, this is extremely concerning and does not exactly make me feel safe using iCloud.”

Other users started to reply, sharing their own experiences. They have spotted the bug in the iPhone 14 and iPhone 13 line of phones. As for the OS, the glitch has appeared in Windows 11 and Windows 10. The users who first shared their experience said that they managed to replicate the bug on three different PCs: two of them were running the latest version of Windows 11 Pro, and one was running Windows 10 Pro.

The user also says they contacted Apple for help but still haven’t heard back at the time of writing this. Apple doesn’t appear to have published an update anywhere on its official website and social media channels. So, if you haven’t started using iCloud for Windows yet – perhaps don’t even start. We’ll reach out to Apple for a comment and let you know if we hear back and if the bug is fixed.

Don’t use iCloud to backup your photos