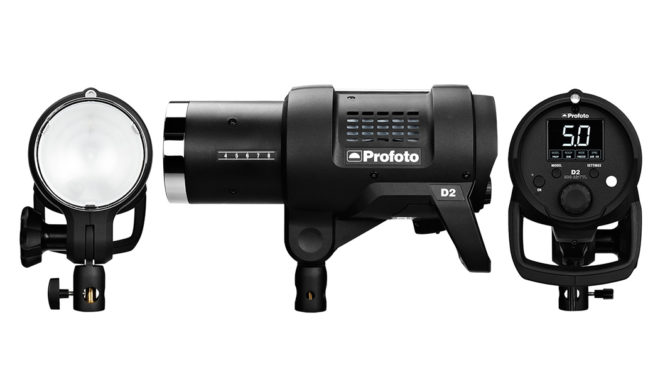 We posted a review on this just earlier today, but here’s the full specs and info on the new Profoto D2 Monolight. Here’s the short version, though. Up to 20 flashes per second, action freezing flash durations as fast as 1/63,000ofh of a second and high speed sync with all shutter speeds all the way up to 1/8000th of a second. Oh, and it also does TTL, if you’re into that kind of thing. 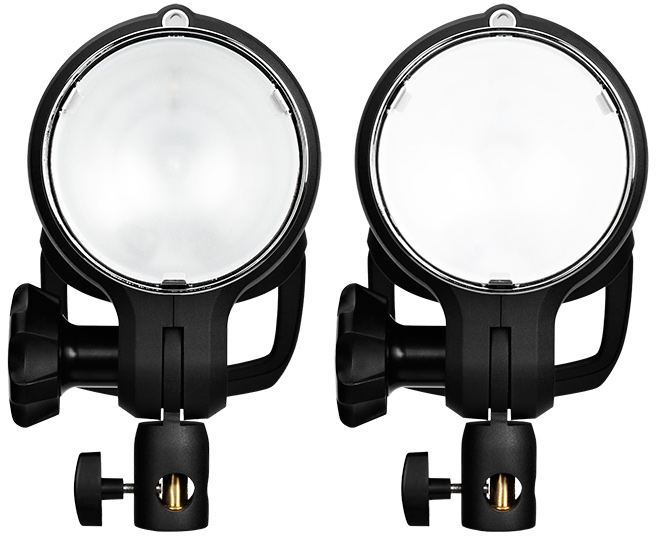 Avaiable in both 500Ws and 1000Ws capability, there’s quite a significant increase in price over its D1 generation predecessors. But it also has some quite significant upgrades. Namely, the new “Freeze mode”, built in TTL capabilities, high speed sync, faster recycle times and crazy fast flash rate for continuous shooting of fast action. 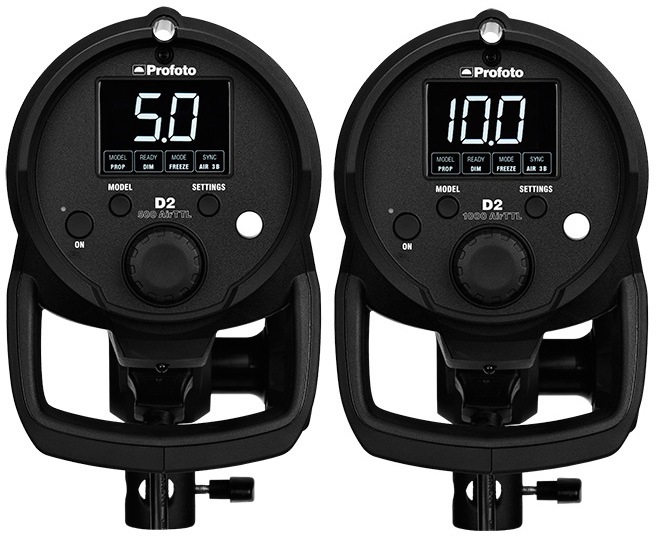 The Profoto Air wireless receiver is also built right into each unit, so all you need to do is pick up the Profoto Air Remote transmitter. The transmitter is available in both regular and Air TTL versions. TTL doesn’t work unless you shoot Nikon or Canon, though. The new Air TTL remote has quite the UI overhaul, which should speed up on-set workflow immeasurably. 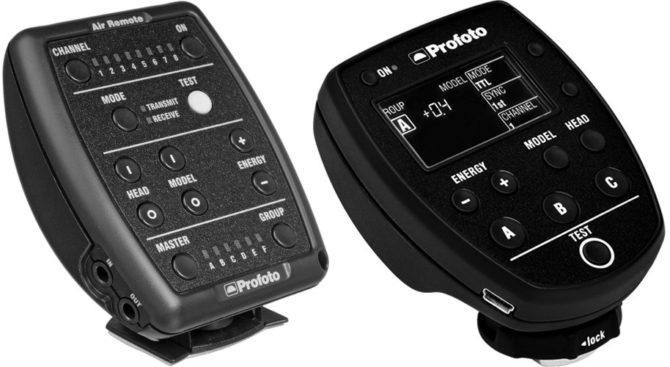 Profoto say that the D2 is available now, although B&H still has it listed only for preorder until tomorrow.

The two light kits do price up at a hair more than buying a pair of lights individually, but they do come with a bag in which to keep them. This would otherwise be a separate $199 purchase.

What do you think? Will most people need that speed? Aren’t Einsteins fast enough for stopping action already at a much lower price point? If the cameras can’t even shoot 20fps yet, why would we need 20fps flash? Are you already trying to figure out how you’ll explain this one to your spouse? Let us know in the comments.