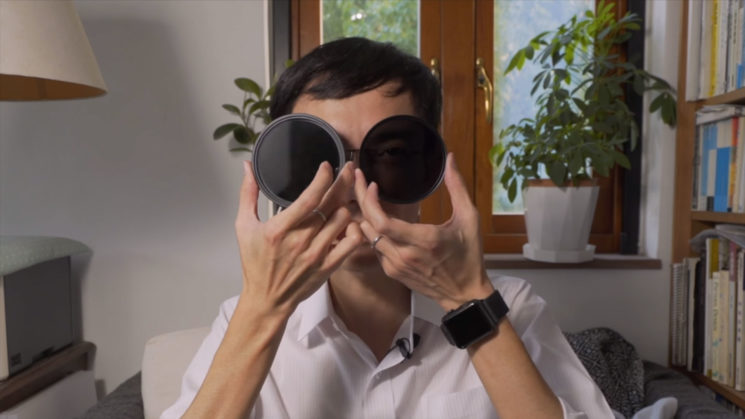 Variable neutral density filters are quite a wonderful thing. In theory. They let you adjust your exposure outside of the camera’s own systems as the light on your scene changes. They’re quick and convenient, and expensive if you want a good one. But are they really all that good?

Lok Cheung used variable ND filters during his tenure at Digital Rev. He was typically the one manning the camera filming Kai. But since he’s gone solo, he’s noticed that they’re not really as practical as he’d like. Nor do they really offer the quality that one needs today. In this video, he explains why variable NDs just don’t hold up to the job, and why fixed NDs reign supreme.

Lok’s concerns with using a variable ND when filming his self were that he couldn’t easily adjust it when filming himself, plus crazy vignetting. Filming yourself is very different from filming other people. You’re relying on the camera a lot more than you normally would, for a start. Like Lok, when I’m filming other people, I’m fully manual all the way. When I’m filming myself, I’m often in some kind of automatic mode.

The obvious solution then is to simply set the variable ND at a given setting and let the camera figure it out, right? I mean, after all, that’s pretty much what you’re doing with a fixed ND filter. The problem there, though, is that when you stop many variable NDs down to 4 or 5 stops, you start to see some pretty heavy vignetting. There’s also weird cross-polarisation artifacts that happen with the ultrawide lenses typically used by vloggers. 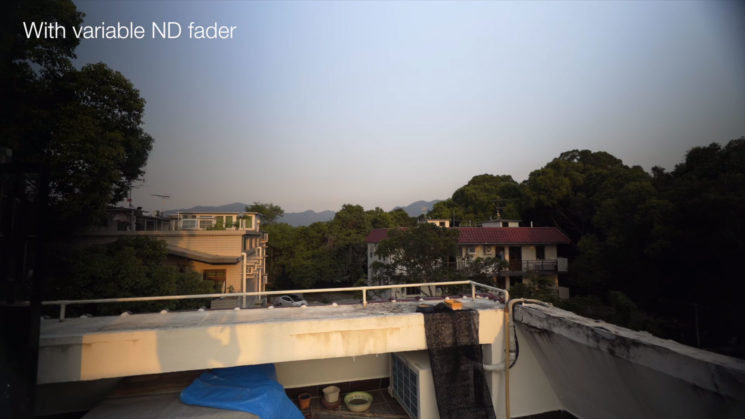 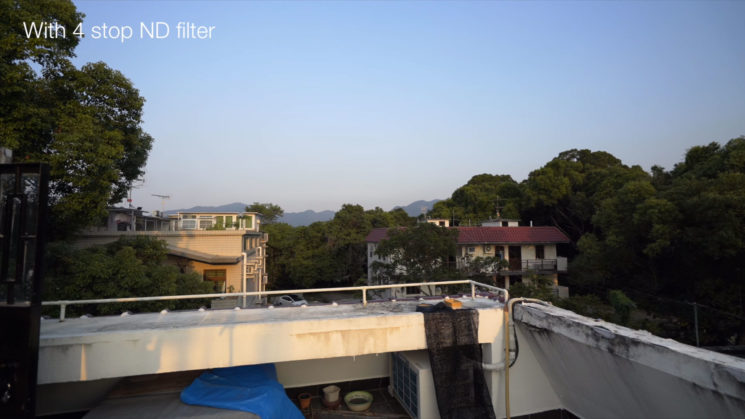 And this is where fixed ND filters come in. You don’t get the vignetting or polarisation issues you do with variable NDs. They’re always consistent, they can’t be accidentally knocked to a different value or adjusted. And while they’re more of a pain to swap out and change to a different value, with today’s ISO performance, it’s not that big of a deal. Metering modes on recent camera models are also pretty good for video.

For stills… Well, variable NDs were designed more for quick adjustments on video rather than when shooting stills anyway. But for stills you’re going to have the same issues. Typically you’d use NDs when you want really long exposures of a few seconds or more. Often, that means landscapes, and landscapes usually means wide lenses. So, with variable NDs, you get the same cross polarisation issues that the vloggers experience.

I’ve always been a big proponent of fixed neutral density filters. They’re just so much more consistent, predictable and reliable than variable NDs. I do love my Schneiders. I did buy a variable ND filter, though. It seemed like a good idea at the time. It’s been on the end of my lens maybe twice since I got it.

Maybe variable ND filters will get there one day, but, for the most part, they’re not there yet.

Poetry and Photography: How Rainer Maria Rilke Is Relevant To Being A Photographer