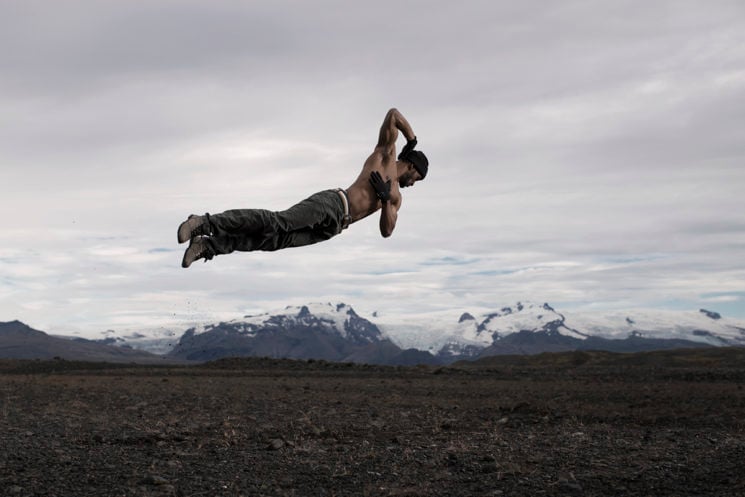 The Canon 6D Mark II has had a bit of a tough time since its release. But, for all the disappointment surrounding this camera’s release, that doesn’t mean it completely sucks. Not by a long shot. It’s just not as good as people were hoping for. To help prove that the 6D Mark II was can still shoot decent images, Belgium based photographer, Shed Mojahid took it to Iceland. Along with a dancer.

Shed tells DIYP that the idea was to mix the beautiful landscapes with powerful acrobatic movements. A short film featuring some pretty cool timelapse and behind the scenes from the shoot was shot entirely with the 6D Mark II and 24-70mm f/2.8II L and 135mm f/2L lenses.

The photos themselves were shot with a 6D Mark II and a Canon 5Ds using 50mm f/1.2L and 135mm f/2L lenses. Can you tell which images were shot on which camera? 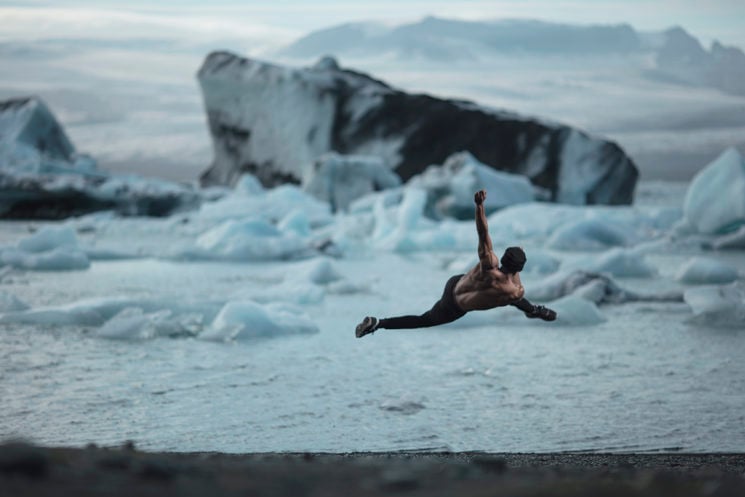 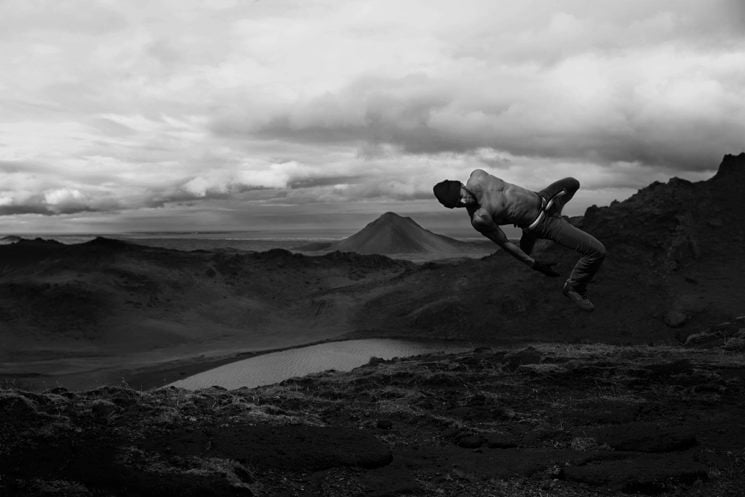 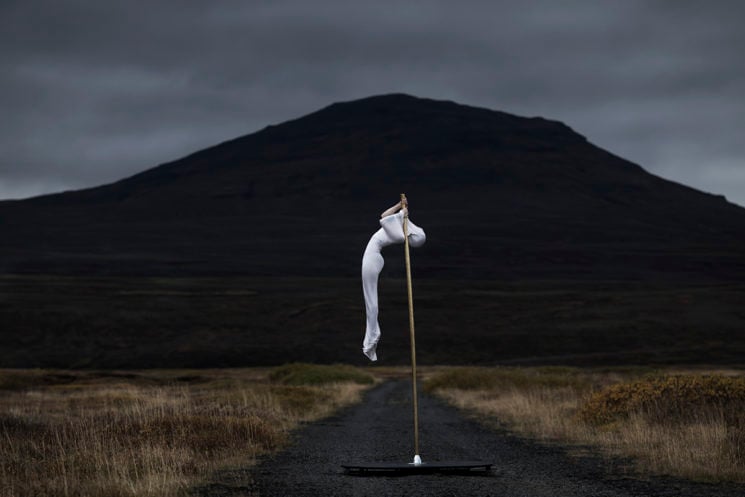 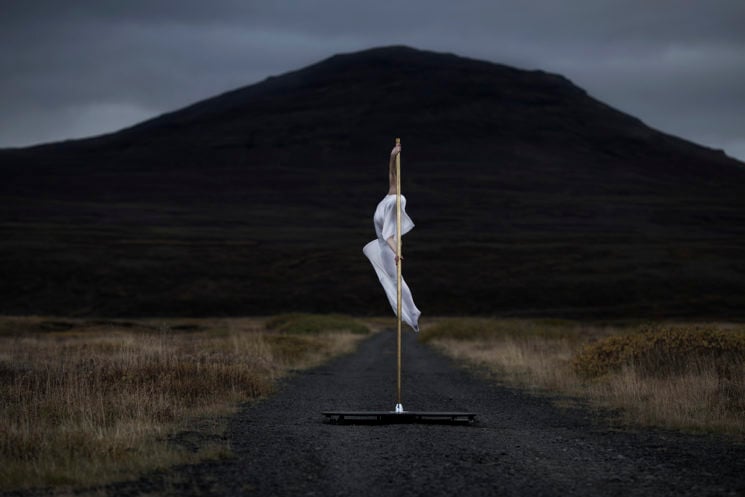 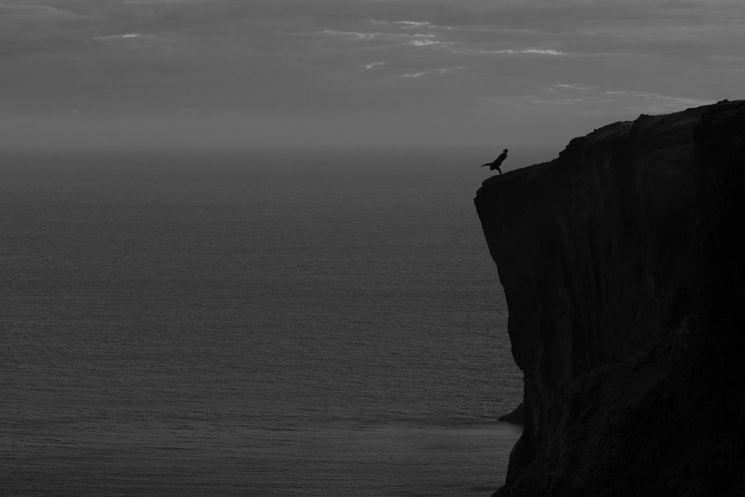 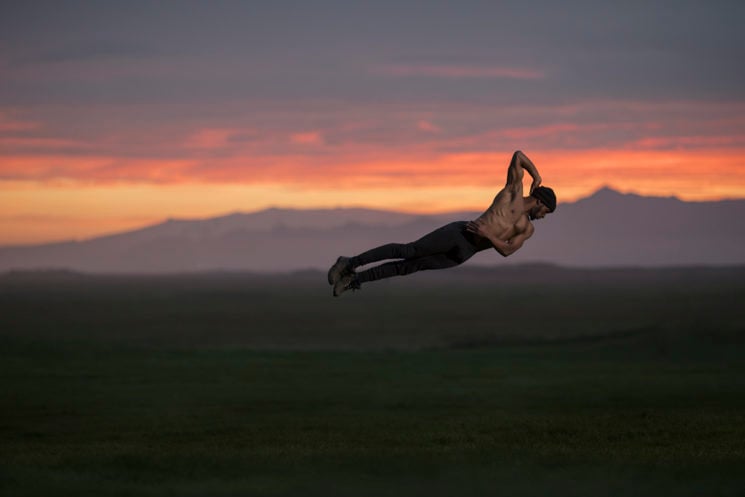 Yeah, I couldn’t tell which camera shot which images, either.

Maybe it’s not such a bad camera, after all.

« The problem with variable NDs and why fixed NDs are still relevant
Full frame vs Crop sensor: can you tell the difference? »