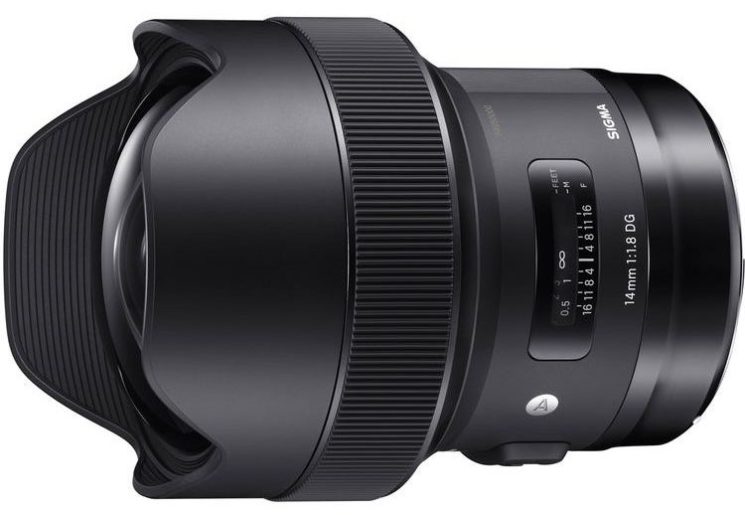 Sigma 14mm f/1.8 DG HSM Art is full-frame compatible, but it can be used with APS-C bodies as well. The aperture ranges from f/1.8 to f/16, and the lens feature a rounded 9-blade diaphragm. Here are a few more of the basic specs of the lens:

The preorders begin on Thursday, June 22, 2017, at 1:00 AM EST. According to Canon Rumors, the price will be $1599. So, apparently, it will be even more expensive than the 135mm, which surprised us quite a lot with the price. But if you’d still like to preorder it, it’s available for Canon EF, Nikon F and Sigma SA mounts. As for the shipping, Canon Rumors reports that the EF mount will ship at the end of June, but no word about shipping of the other two types.

« This is what you need to do to create awesome b-roll footage for your film
The complete Nikon 100th anniversary camera & lens collection will cost you over $22,000 »