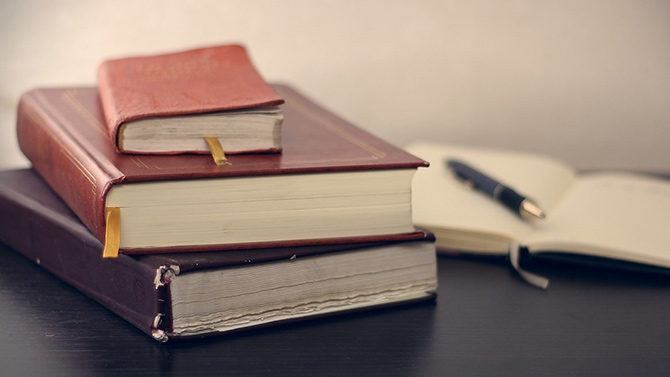 Photographer and teacher Todd Bigelow is a little upset, although at first glance it might appear to be a little confusing as to why. As a teacher of The Business of Photography, at various universities , Todd has received many emails and letters of thanks from those students who have had the opportunity to learn from his wisdom.

While initially quite the little ego boost, Todd became concerned when he started to dig a little deeper into why the students were thanking him, and it took on a significantly more worrisome meaning.

As good as a simple “thank you” should feel to receive, it doesn’t any longer. They’re thanking me because their universities, with a few notable exceptions like Rochester Institute of Technology, Syracuse University and a handful of others, are essentially ignoring the need to teach these photo students the business skills vital to survival in the freelance world. The seriousness can’t be overstated.

The man has a point.

You might say, “Well, if they want to go freelance, they should do a business degree instead”, but if the universities aren’t teaching photography students how to go it alone and with rapidly increasing numbers of employers turning their backs on degrees in favour of innate talent and experience, one has to wonder what type of student the universities intend these courses for, and what good is the degree at all?

What’s keeping the universities from providing students these new tools for the modern world of photography/photojournalism? Why are photography graduates entering the workforce with strong skill sets but no business sense when the US Census Bureau stated clearly in 2012 that 60% of photographers were freelance?

There are, of course, going to be exceptions to Todd’s observations, both in the USA and around the rest of the world, but with the rising costs of further education and the demand for photographers to work for as little as possible, this obviously isn’t a sustainable situation.

But universities have to want to change if there is any hope of creating a curriculum for students to learn freelance business skills while earning a degree. The onus should not be placed on students already burdened with student debt to seek additional education outside the university when the information is vital to success in photography/photojournalism.

You can read the full open letter, along with a short update, over on Todd’s website.

Todd Bigelow is a California based editorial photographer who has shot for some of the world’s leading publications, including TIME, Sports Illustrated, National Geographic, People and ESPN.

Two decades of experience in the freelance world have allowed him to teach many courses on the Business of Photography at UCLA, University of Arizona, Brooks Institute of Photography and many other establishments throughout the US.

Photographers, get ready for rare sunrise eclipse this June

« HONY’s Brandon Stanton provides his unique look into the lives of celebrity guests at the Met Gala
Cheap Speedlight comparisons, which should you buy and why? »