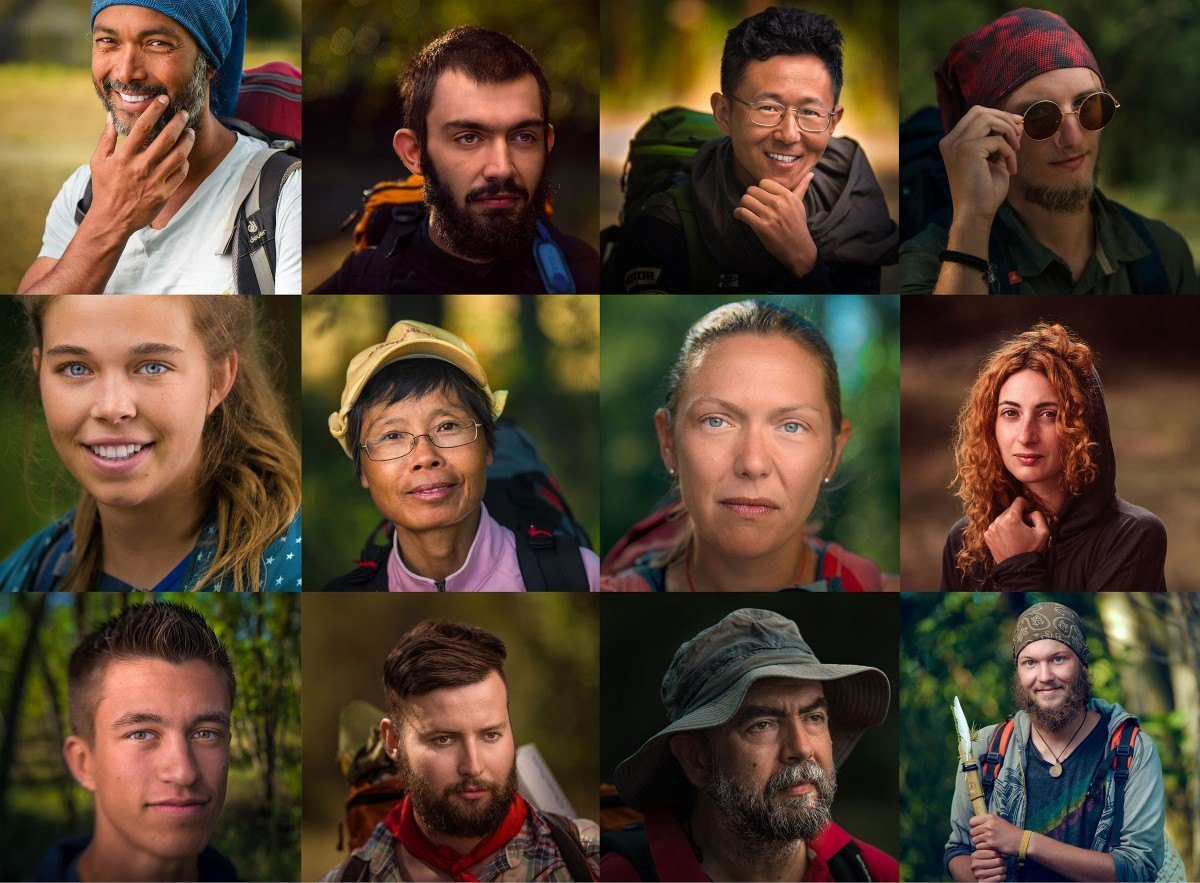 My name is Matt Palace and I intend to photograph 1,200 pilgrims. “1200 Pilgrims” is a personal project carried out with the intention of photographing 1,200 Pilgrims on the Camino de Santiago in Northern Spain. Individuals from around the world walked this 800km trail over the course of 30 days, as a spiritual retreat.

The aim of this experiment was to discover if I, as an amateur photographer, could improve my workflow. I was curious to know whether the use of a professional flash head could influence the quality of my pictures compared to my previous work.

Photographing strangers is the wall you must jump if you wanna be a good portrait photographer. First, it tests your ability to engage quickly with individuals in order convince them to be part of your project. In that process, you must be both a professional and a salesman, highlighting the quality of the products and offering a number of benefits they cannot refuse. Being part of an international project and keeping forever a photographic portrait remembering the Pilgrims of their spiritual retreat, pushed them to participate in this experiment. 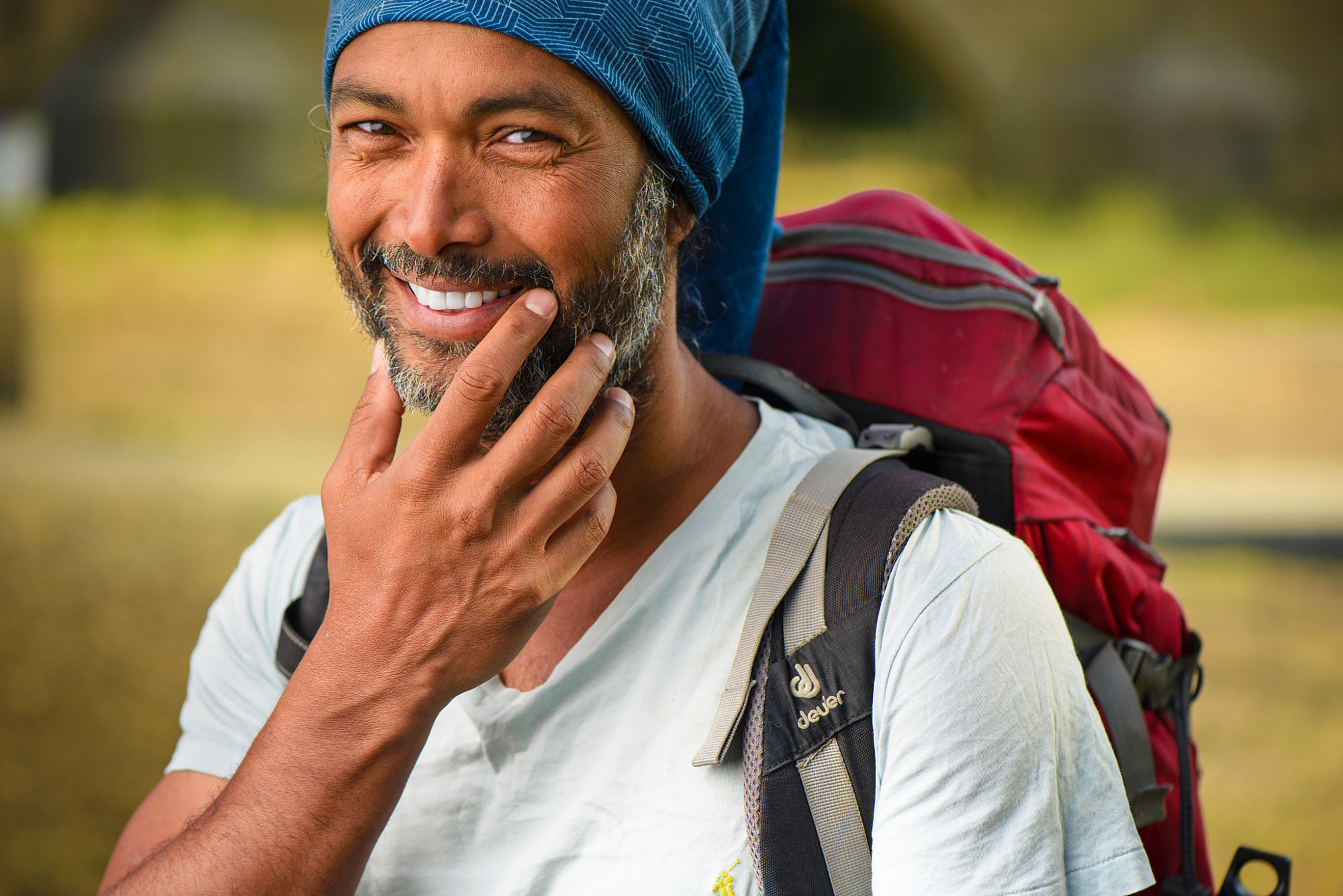 Secondly, photographing strangers also increases your ability to act quickly and with imagination. At times, six or seven pilgrims were standing in line to have their picture taken, with all the pressure that it entails. Conversing with the subjects and staying continuously positive and patient throughout the photo shoots, truly helped creating an atmosphere of trust between the photographer and the subjects.

Moreover, by allowing the subjects to relax, they were able to show their true colours, without forced poses. 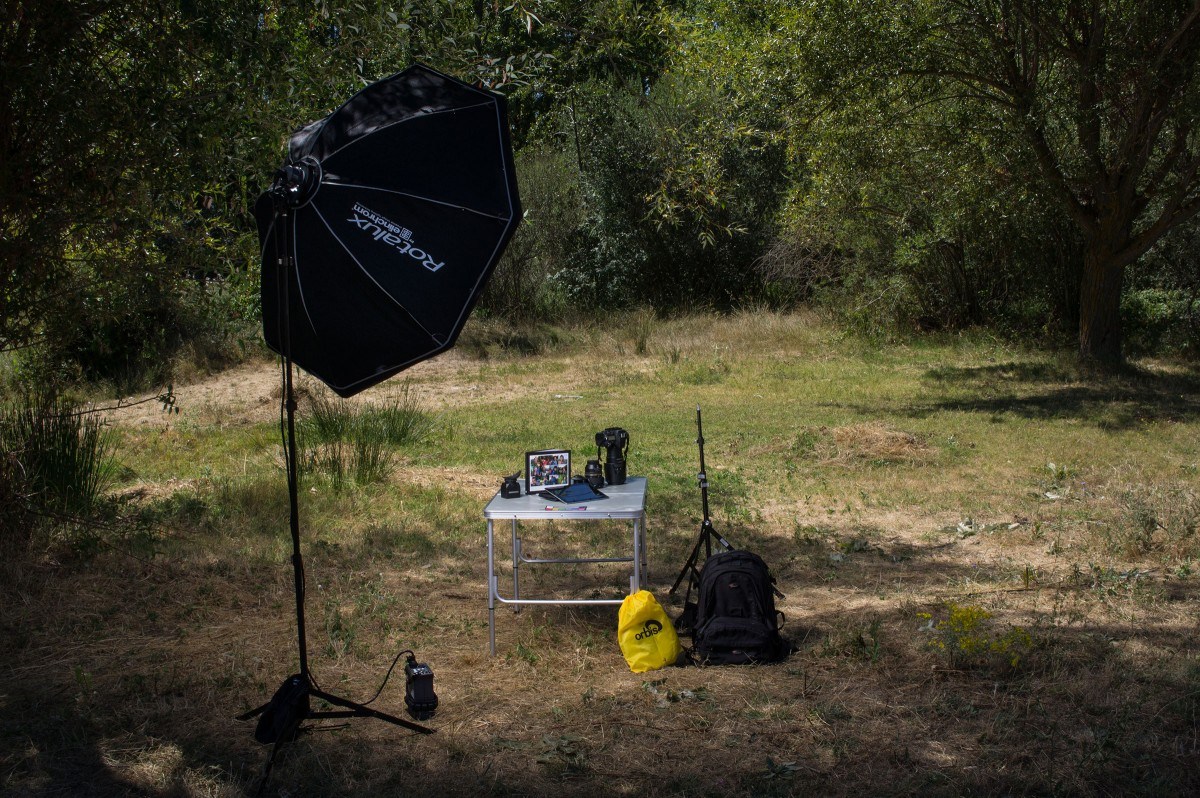 The ELB 400 can trigger about 350 shots at full power. In my case, the battery lasted at least for a 5-hour session with 600 pictures (at different powers), hence I had the pleasure of working, knowing I wouldn’t have to go home at the most interesting moment of the shooting 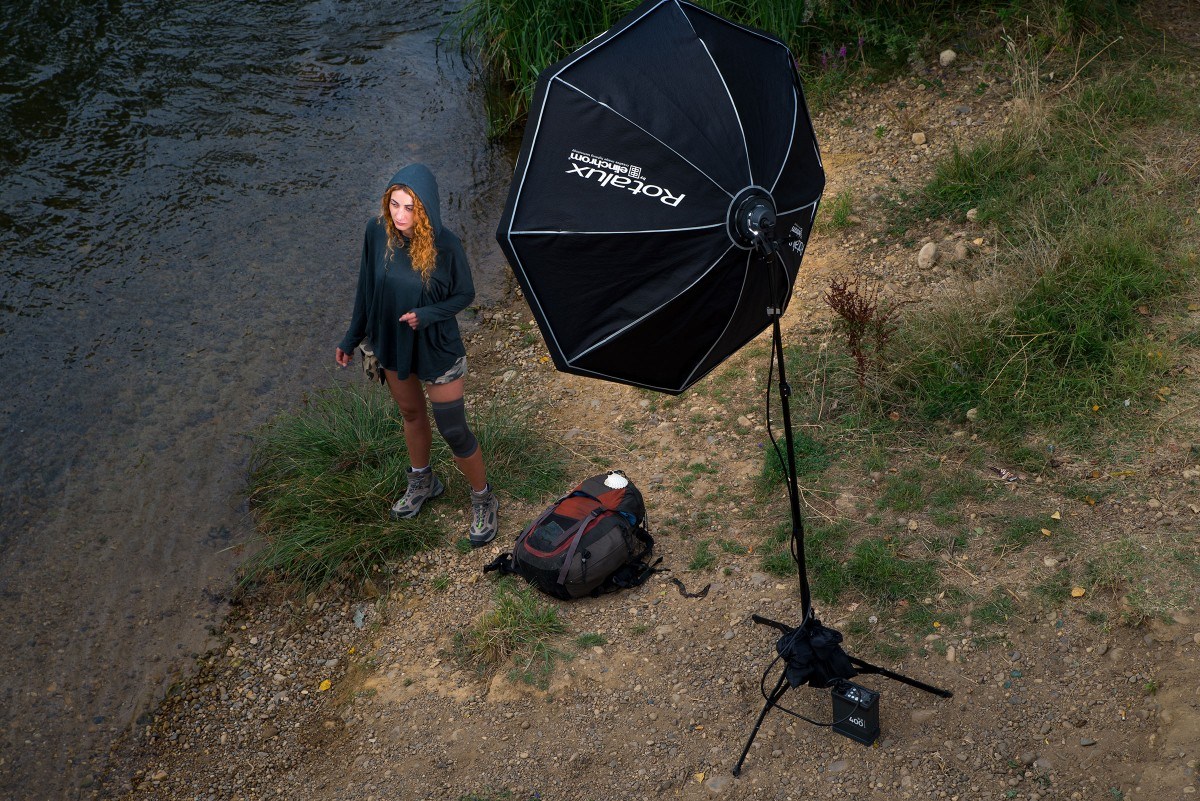 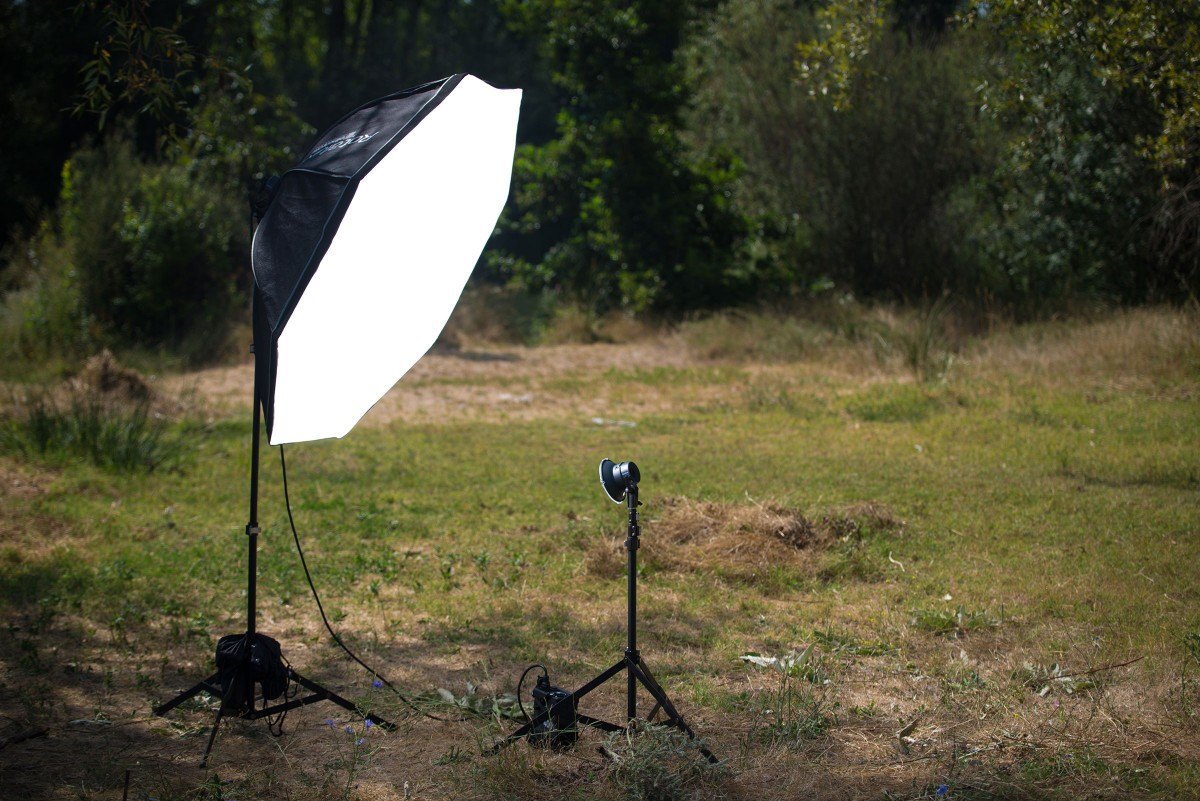 To obtain an appropriate dimension in my photo shoot, I initially positioned the lights in a classic but effective cross position.

I used a 135cm Octobox at about a 45° angle to the subject and then placed another 120cm Octobox at the back, to separate the subject from the background. The Octobox 135 produced an unsurpassable, uniform, soft light. This Softbox actually made it the perfect companion for the Quadra heads. After a day or two, it quickly became an inseparable gear for our ELB 400 set. 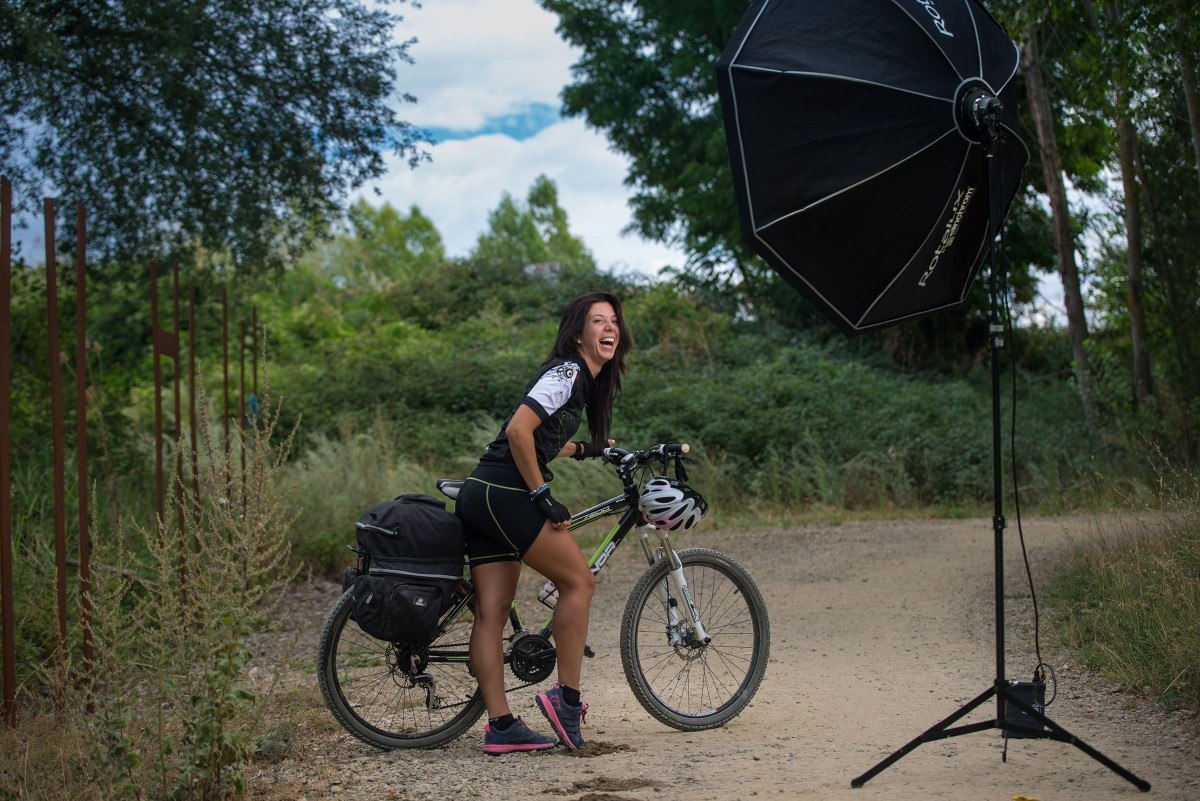 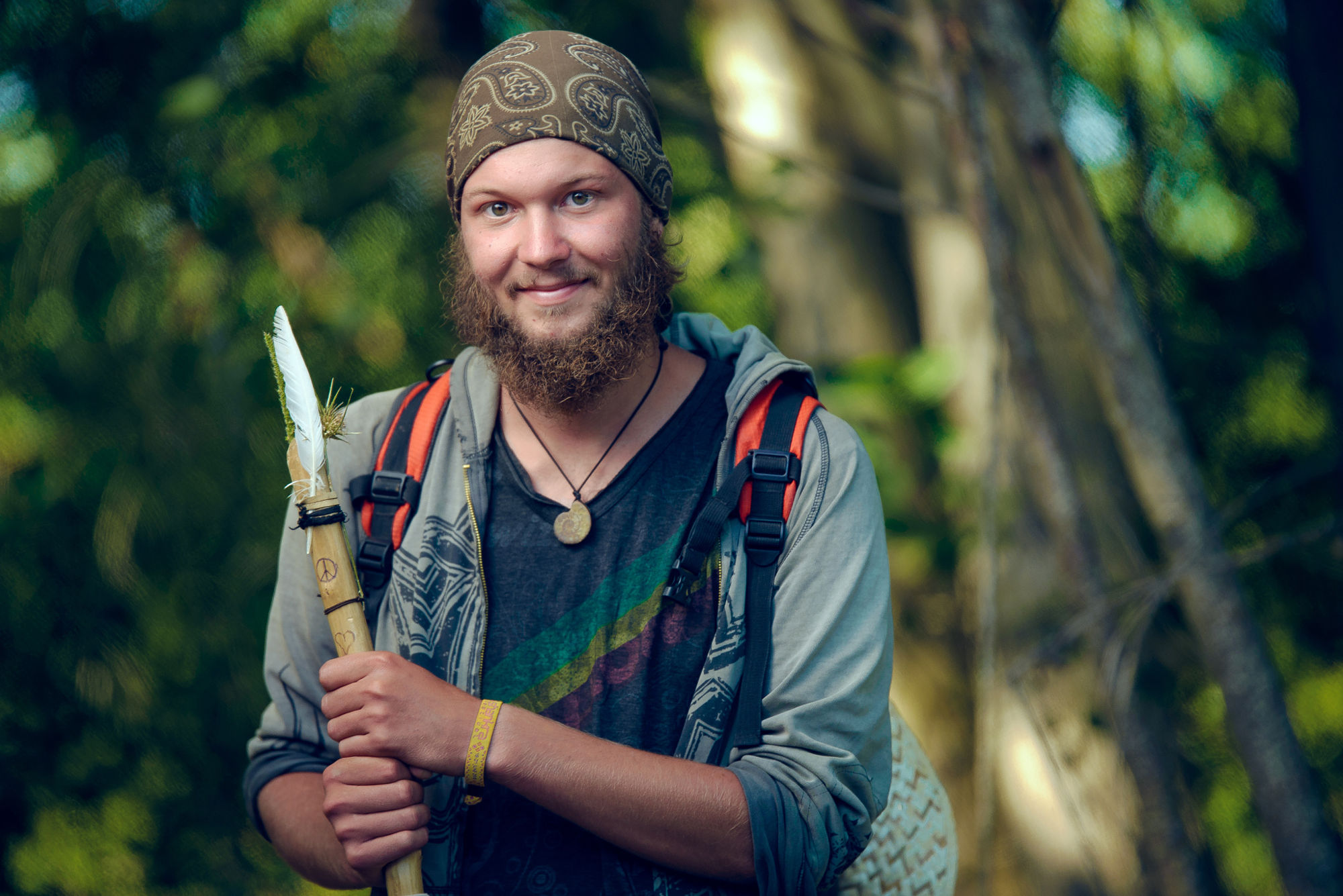 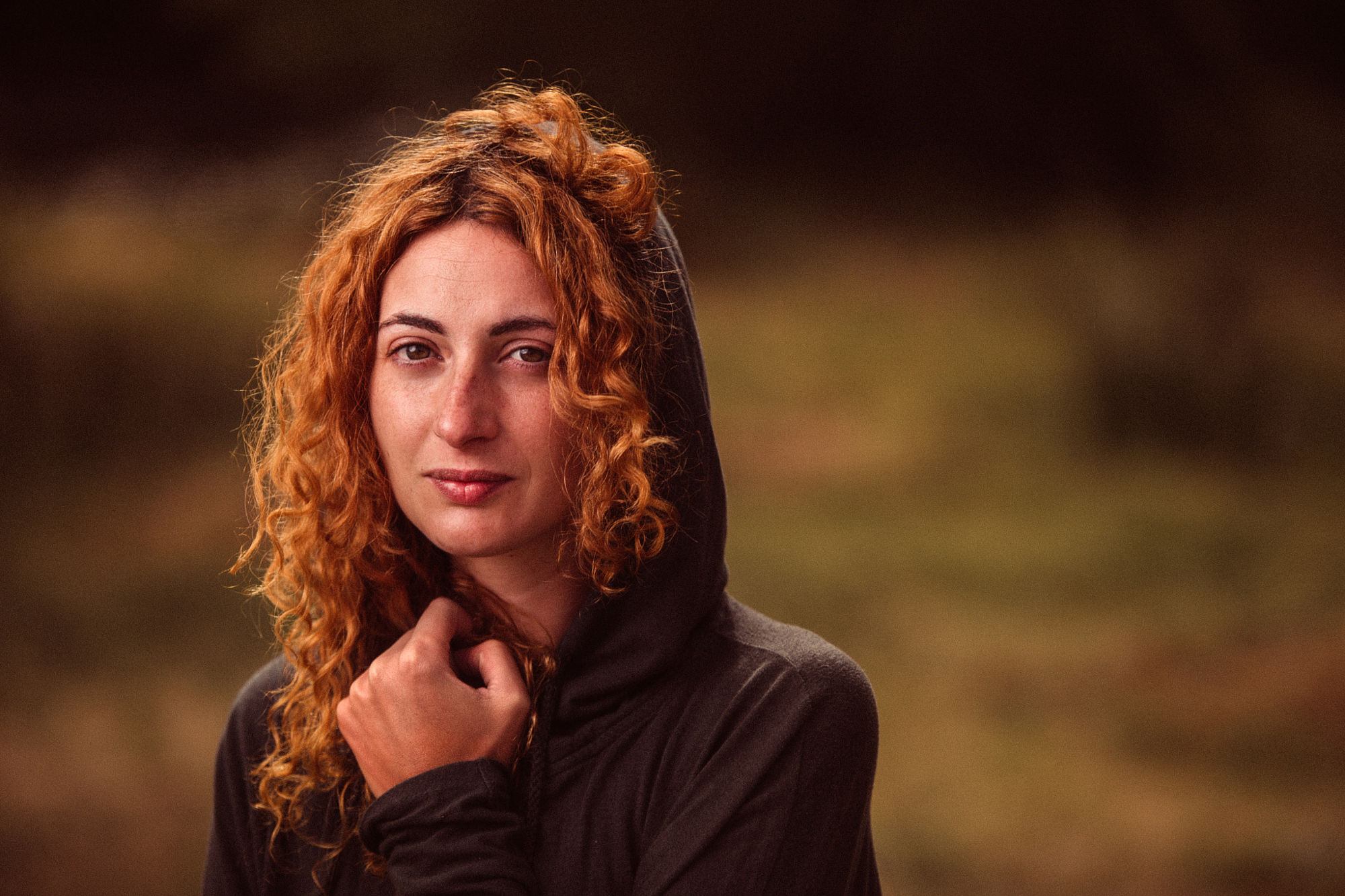 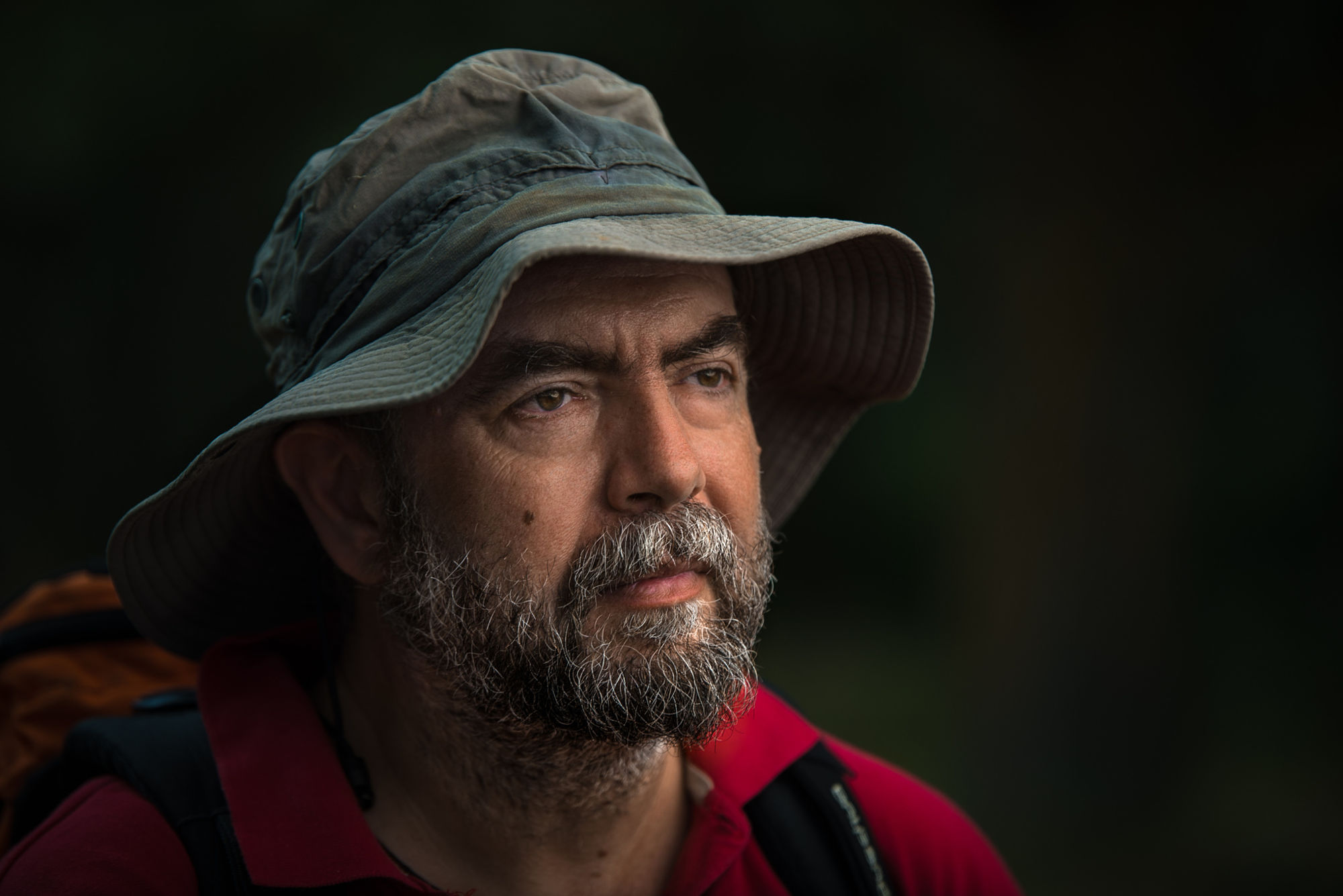 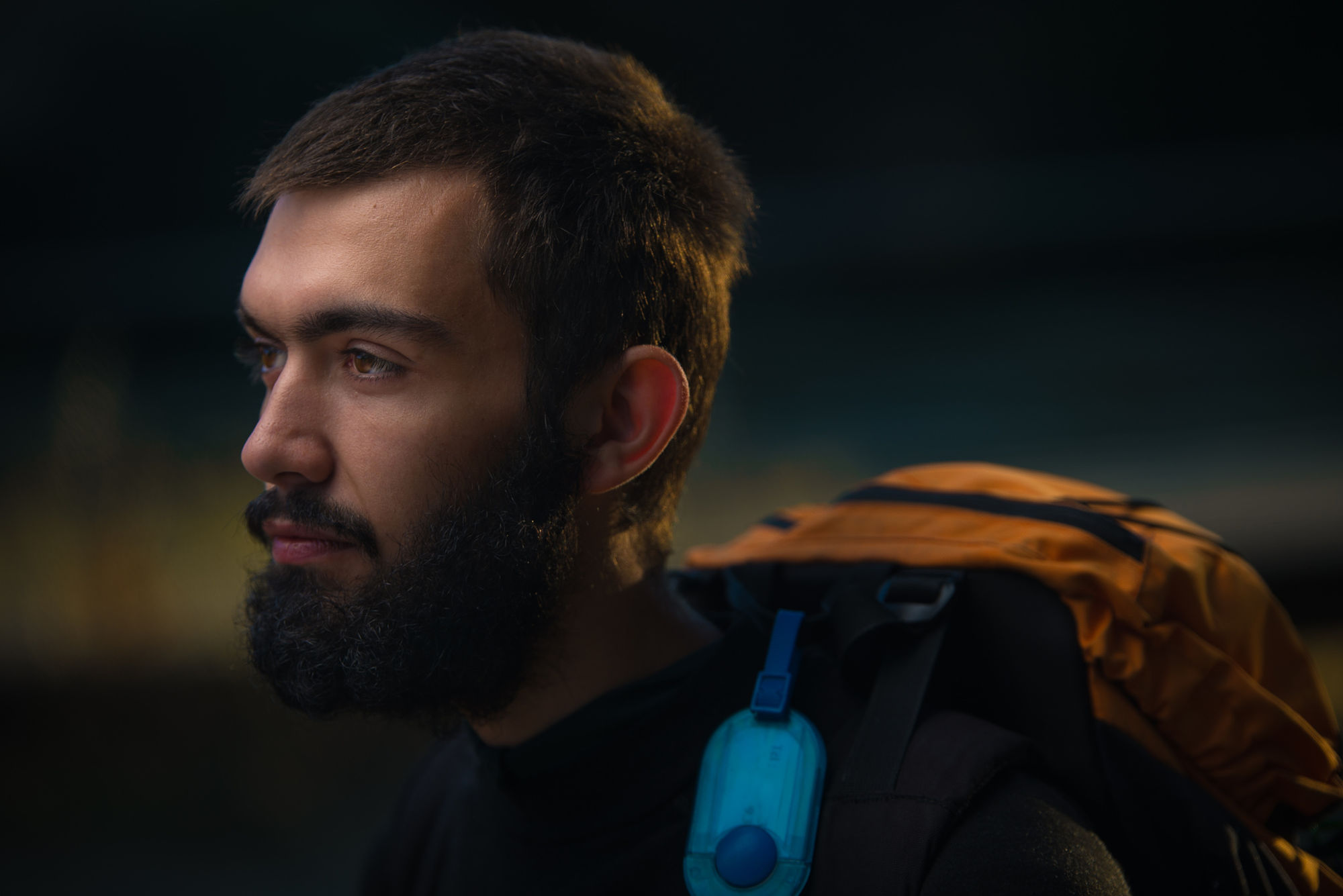 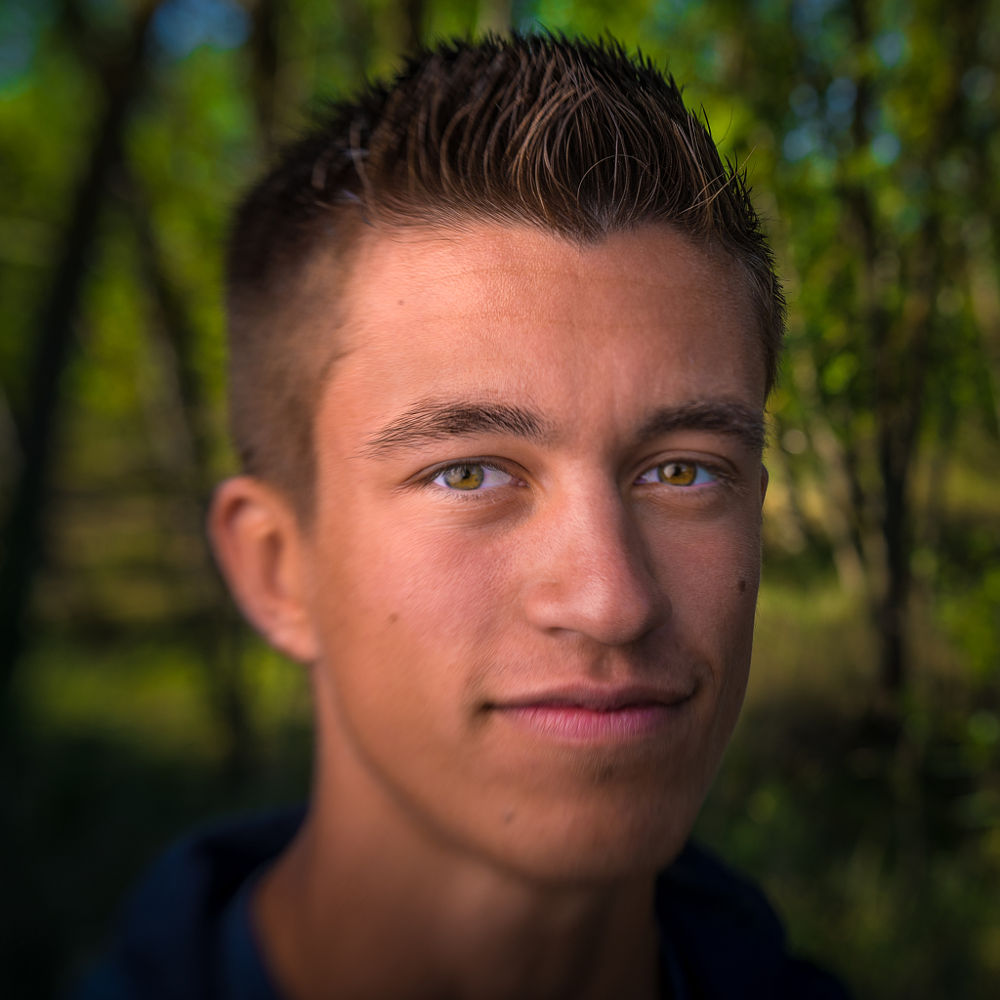 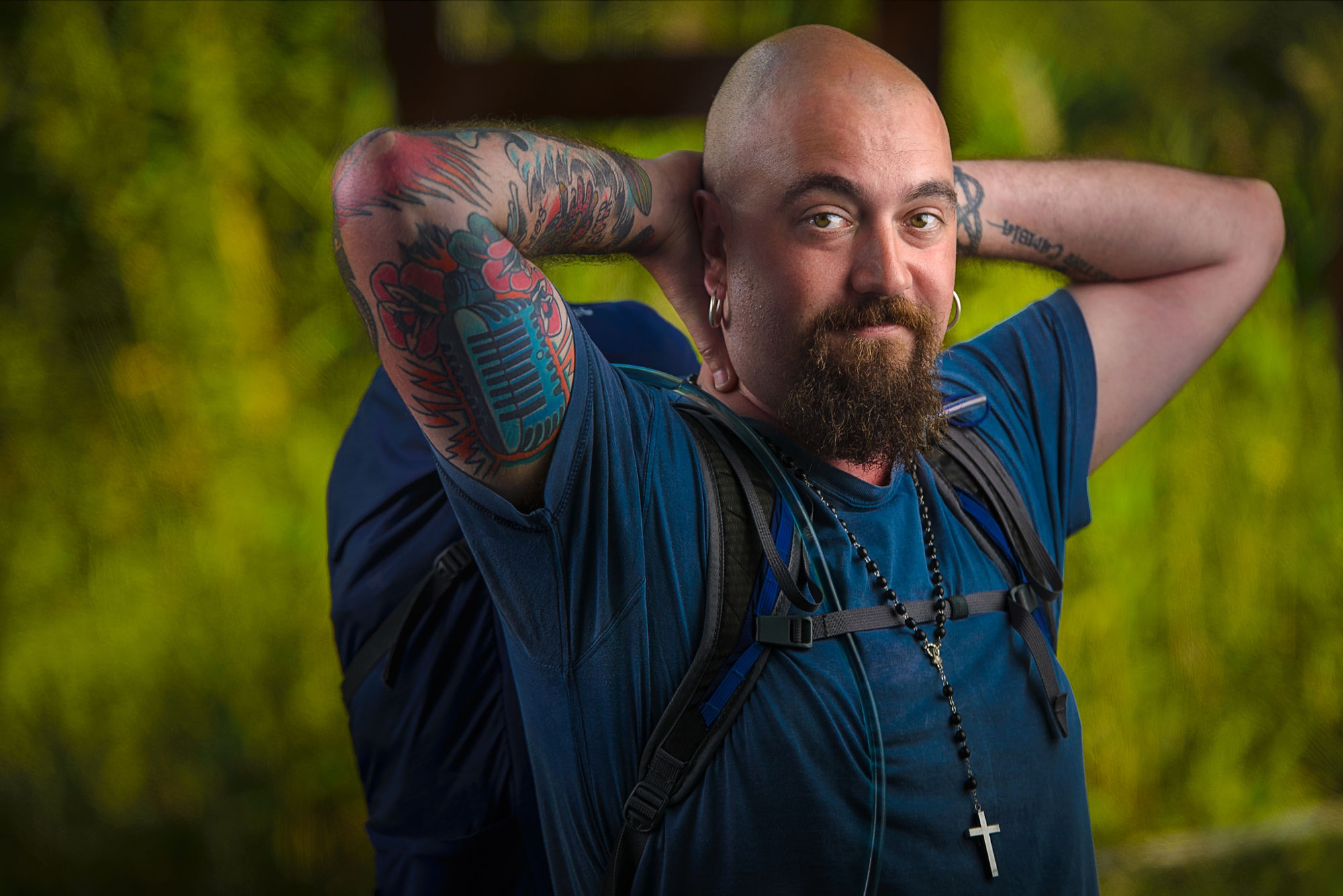 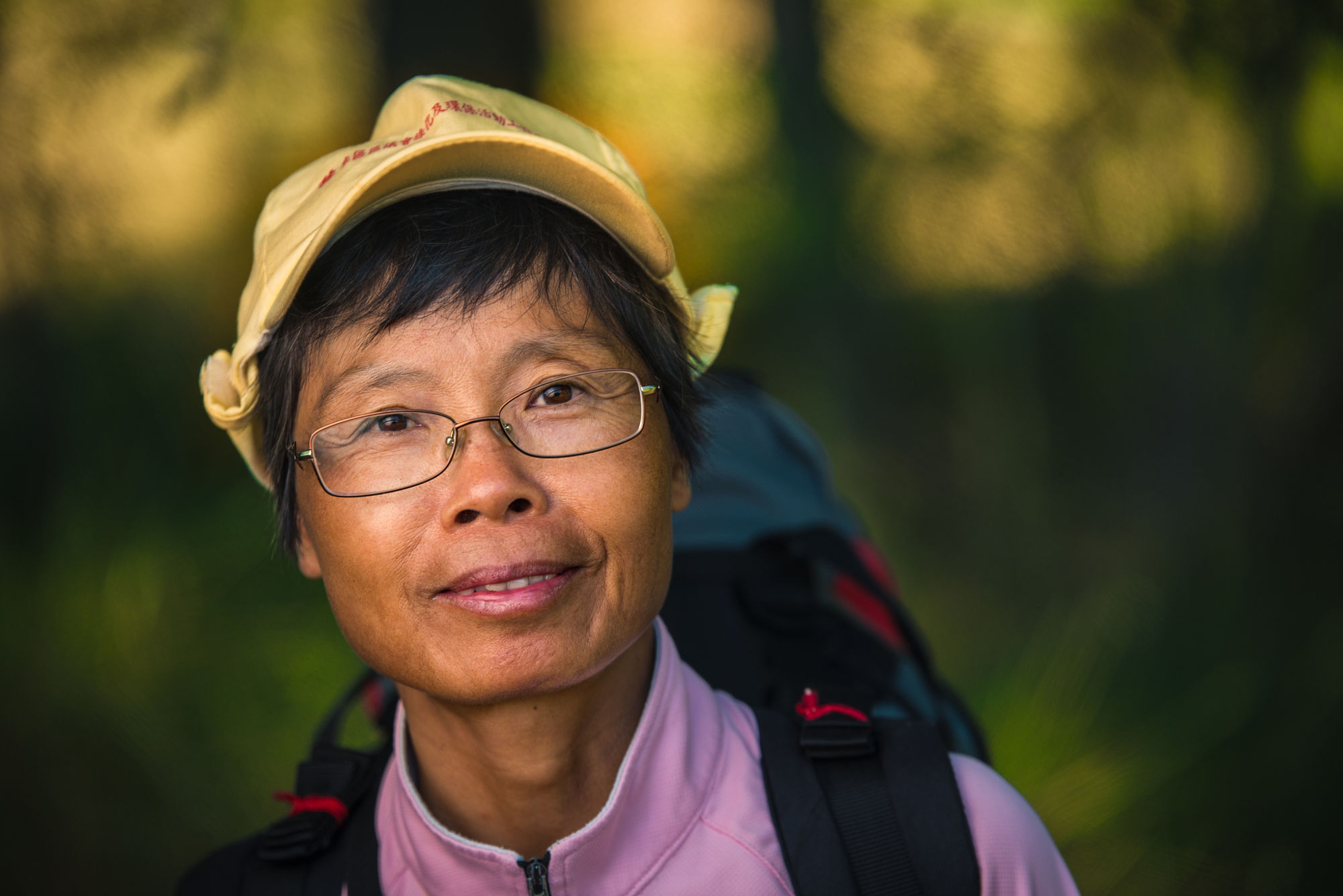 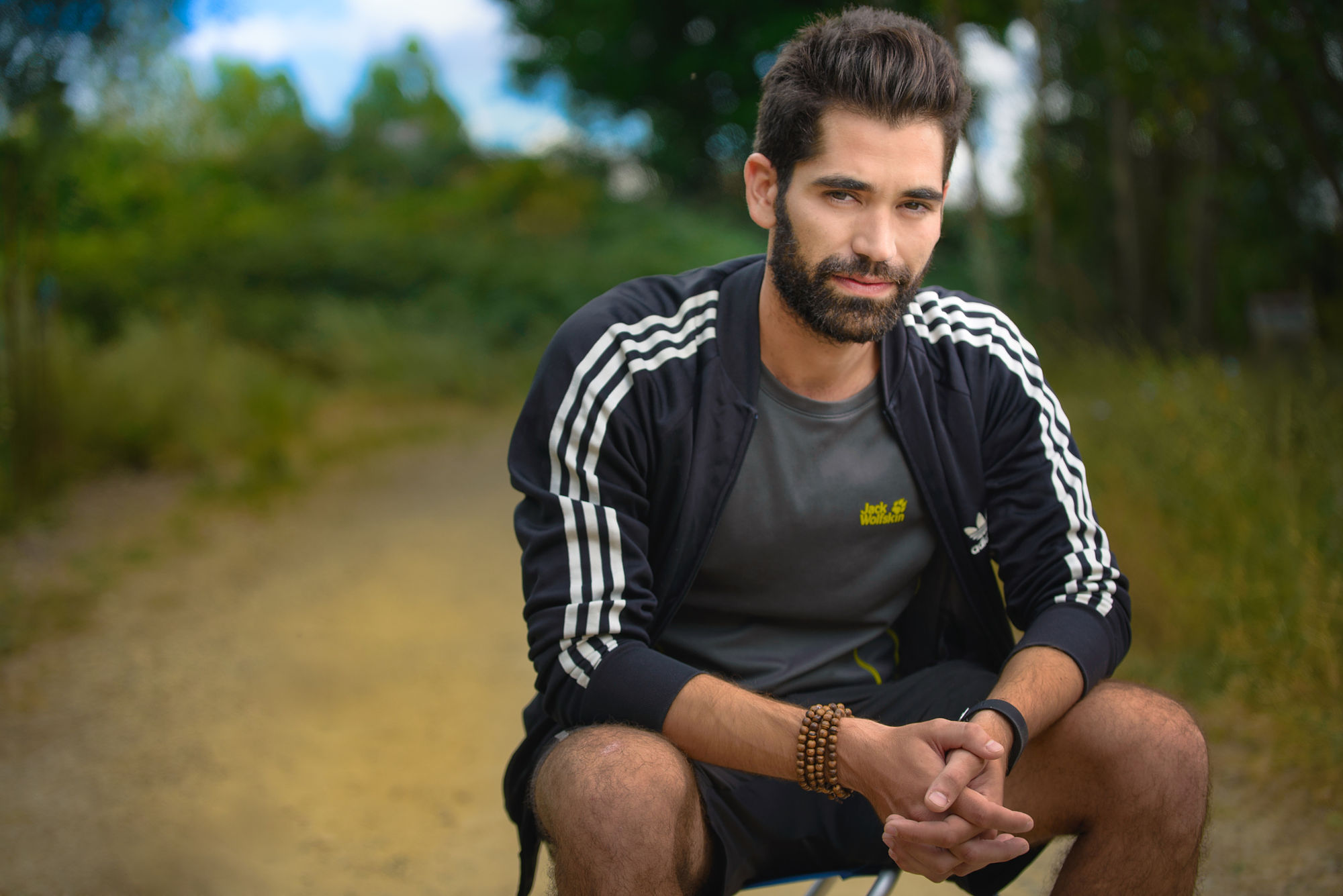 I have been doing this project for two years now. I am taking about 100 photos a year. At this rate it will take me another decade to complete the project. As every year I will see you on the Camino this August. You can follow the project progress here.

Matt Palace is a photographer based in Spain, and the editor of the awesome photography magazine ISO1200. You can see more of Matt’s work on his 500px profile.

Portraits of Honor: photographing the last of the WWII veterans
« Video showing haunting before and after photos of war-torn Syria
Remote control your DSLR for less than $40 »