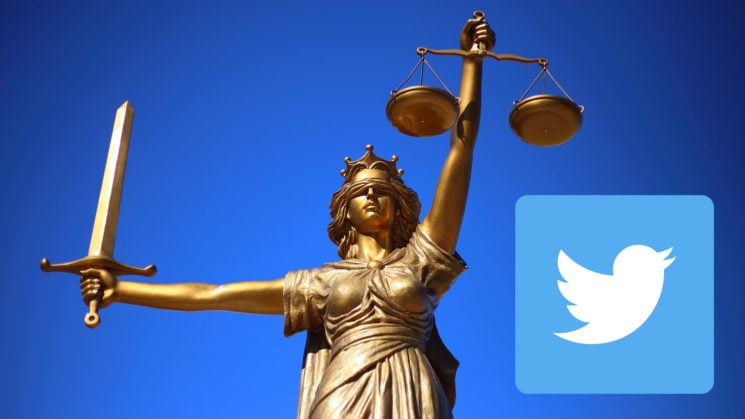 Last year, photographer Justin Goldman filed a lawsuit against several publications that featured someone’s embedded tweet with his copyrighted photo. The court ruled that this was, indeed, copyright infringement, so Goldman won the case. Now, he is looking to extend his victory and he is going for a few more news sites and blogs.

First, some background story. Manatt explains that Goldman posted a previously copyrighted photo to his Snapchat account in 2016. It was a photo of Tom Brady, Danny Ainge, and several Boston Celtics players. From his Snapchat, the photo quickly spread to other social media platforms, as it often happens. Naturally, one of them was Twitter.

A few users uploaded the photo and tweeted it with their comments. The defendant blogs and news outlets embedded these tweets in their articles about Tom Brady and Boston Celtics. It’s worth noting that none of the websites uploaded the photo onto their own servers. However, a New York federal court judge ruled in favor of Goldman. According to the ruling, embedding tweets in news stories and articles still violated Goldman’s copyright in the photo. What’s more, the U.S. Court of Appeals denied the defendants’ motion to appeal.

Encouraged by his victory, Goldman is now suing additional publications. He filed a new lawsuit against Cox Media Group which owns multiple websites, including accessatlanta.com and springfieldnewssun.com. The lawsuit cites copyright infringement “based on the unauthorized for-profit full display” of Goldman’s photo. Once again, the photo was embedded in articles.

Considering that Goldman won the previous lawsuit, chances are probably high that he will win this one, too. This could have major implications for both photographers and publications.

The implications of this case aren’t that good for news outlets. The best-case scenario is that they would just need to buy the image license and go on with writing the story. But if the image in question is not up for licensing, they need to get in touch with the photographer and/or his agency. Or try and find a replacement image. All this takes up more time, and potentially also more money.

On the other hand, this is great news for photographers. The ruling like this extends the scope of copyright protection. I am not sure, though, whether the ruling would be the same if the photo wasn’t previously registered with the U.S. Copyright Office. Nevertheless, if you register your photos, chances are you can file and win a copyright lawsuit if these photos get embedded from elsewhere. Here are some benefits you have if you file for copyright protection. And here are some rules if you register groups of photos.

« This company has actually made a steel wool “photography kit” and it costs $2.64
7 photography-related gifts I’ve received and why I love even the cringeworthy ones »