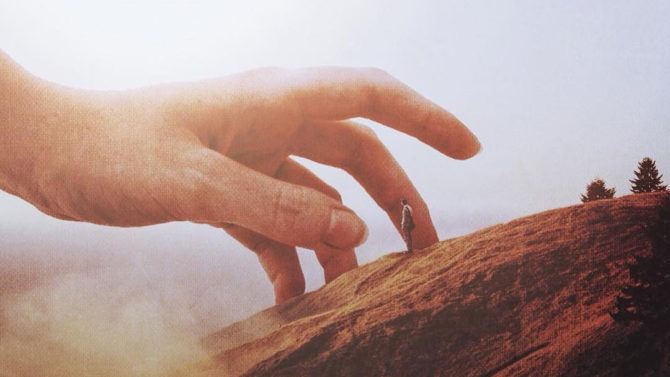 The world can be a pretty strange and surreal place as it is, but for those times when it’s not quite weird enough, we can always rely on photographers and image manipulators like Ted Chin to show us things we couldn’t possibly imagine.

After finding Ted’s work on Instagram, where he has over 21,000 followers, DIYP got in touch with him to chat about his inspirations and his work.

Ted started learning about art when he was a child.  After being placed into an art centred school when he was young, it allowed him to focus, and gave him a way to express himself and his imagination.

After I graduated from high school, I went to Upstate NY to study computer graphics. From there, I learn how to create art in several different mediums, from traditional materials to computer animation.  I start to learn how to express my feeling and tell a story in more details.

After that I came to San Francisco for master program in 3D animation.  I learned a lot through the program about story telling, setting camera shots, and how other artists are putting so much information in one simple image.

After I graduated, I found that I have more skills in photo manipulation than 3D animation. So I began to start putting what I have learned into my photography.

Part of Ted’s passion was born out of a desire to travel, but as he was not in a position to be able to do so, he let his imagination take care of it for him.  He also told us that he’s not really very good at writing, so he creates images instead. 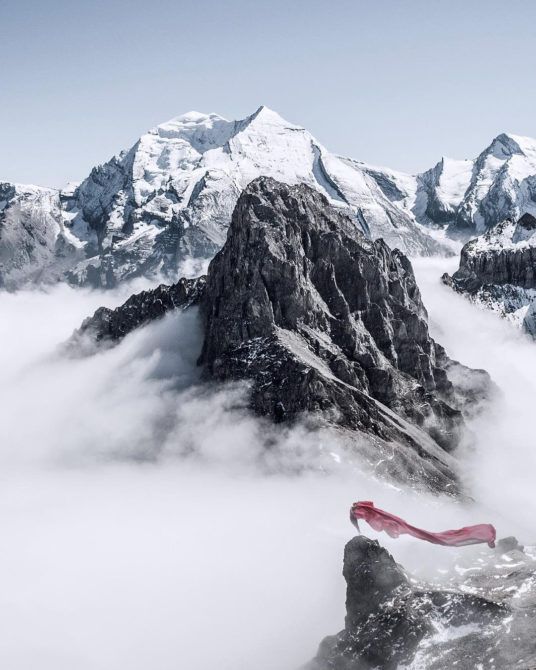 We spoke to Ted about inspiration, and the challenges he faces coming up with ideas and images in his mind.

Animation, film, and other art work was the main source that inspired me when I was growing up.  To see how our mind works really makes me wonder how far can I dream/imagine.

There is no limit to it and I want to share what I saw with people who haven’t realized that they have the same ability to see it too.

I’m constantly challenging myself to create new projects.  The process while creating it and picking my own brain is really interesting. It helps me to understand myself more. 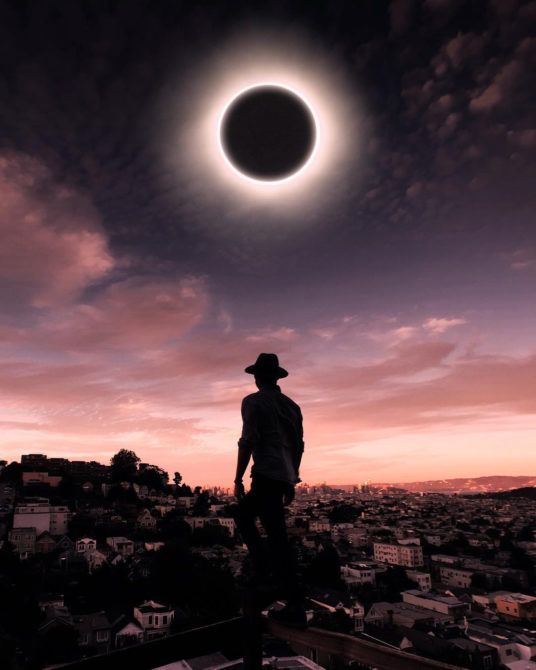 But, just like the rest of us, he sometimes finds it difficult coming up with new stories to tell.

Sometimes I write down my feelings or situations and hope to turn them into ideas.  Sometime I just see something and the ideas just hit me out of nowhere.  Sometimes I sit there and my head is just blank – I have no idea what I want to do.

I have a note book with all the ideas that I wrote down but never got a chance to create.  I’m waiting for the right moment to go back and release them.

Ted starts his ideas by sketching them out on paper.  He still loves the tactile feeling of the pencil touching the paper. 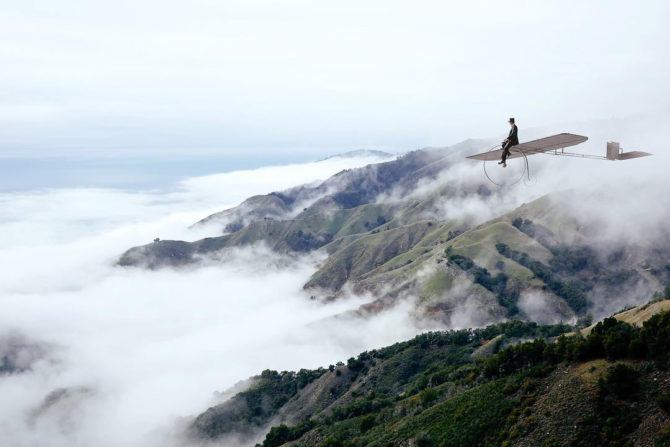 Ted tries to photograph all the source material for his pieces himself, but occasionally it’s not possible.

Most of the time I will revisit my “library” and to see if there is anything I can use from there.  Sometime when I have a really great idea, I will draw it down and go out to shoot them.  Although there are times that I use few stock/public domain images just to practice my skills and my brain.

Ted’s personal photography equipment is quite modest, owning a Canon Rebel XTi, although he rents a Canon 5D Mark III for his work, shooting with either an 18-55mm or 24-70mm f/2.8 lens.  A tripod and remote trigger is also important to Ted, if he’s shooting something that’s a bit more complex. 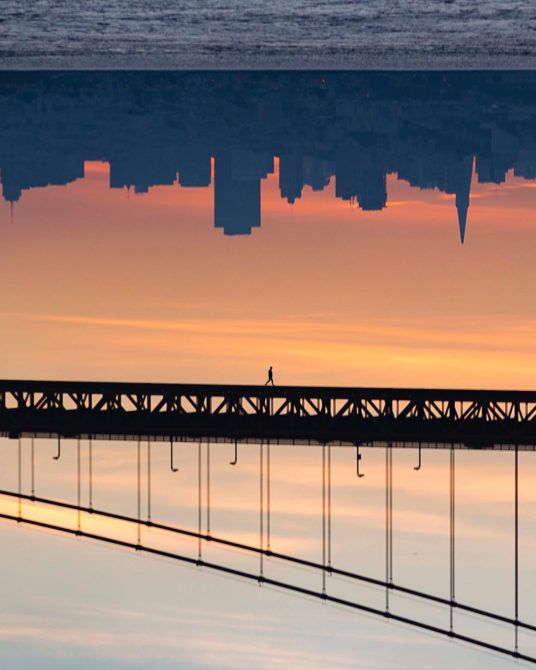 After gathering all of the source material, Ted takes to the computer.  He told DIYP about his general process once he gets there.  Even while working on the computer, Ted still keeps that first sketch close by as a reference to his original vision.

I start with an idea and make sure I have all the images I want be fore I start compositing them.  I will have few reference photos and my sketch next to my computer and start to composite.

I will plan out the background, foreground, elements where I originally want them to be.  I will put them one by one in to Photoshop and get the lighting right. 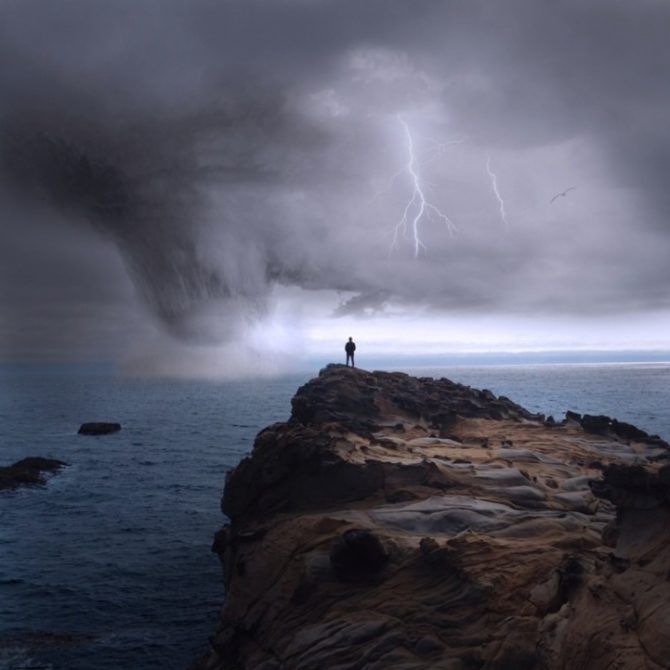 Then I will take few steps back and see if there is any other correction I want to change.  I will put another layer to draw on top of it, and after repeating few times, I will have the result I want.

Sometimes I will just leave it over there and go check it again few days later to see if I’m happy with everything.

I like to use Photoshop to do most of the editing. but sometime I will use Lightroom to finish up with some nice tone editing.

A piece typically takes Ted about 9 hours to create in the computer, often over the course of several days until he’s happy with the final result.  Sometimes technical challenges, however, can cause this to stretch out into many more hours. 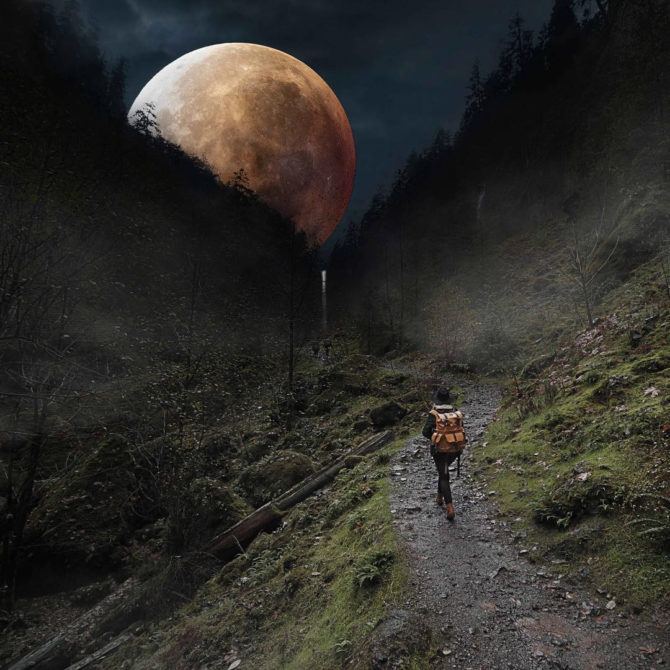 Ted currently presents most of his work online, through social media, and makes prints available for purchase, although he definitely has his eye on public exhibitions in the future.

I want to start to exhibit prints in galleries or museums if possible.  That is one of my future goals.  Showing my work to more people and hope to inspire them like how I was inspired by other artists.

I hope to make children’s story book but instead with illustration, its with my photo manipulation style.  I would love to work on some of my own stories and collaborate with other artist too. Right now I just need to figure out what kind of story I want to share with people.

Also. I hope to be a commercial photographer.  I really like the idea to challenge myself, to put my client’s product/ideas with my style and combine them together in a interesting way.  I like working with a team because that pushes me to the limits. 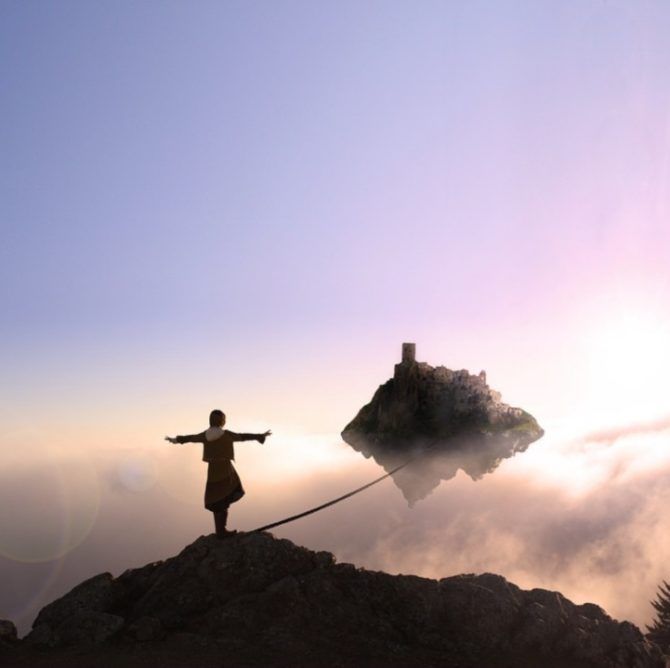 Working as part of a team is definitely a great way of inspiring each other, and pushing each other to keep coming up with bigger and better.  At the moment, Ted mostly works solo.

I am looking for a team to work together in the future.  I started to work with stylists and assistants lately as I want to move on to bigger and more detail projects.  I’m always looking to work with artists from different speciality.  If you know anyone, please let me know!

Ted told DIYP that as well as focusing on his art, he hopes to get into conservation work.  Inspired by other photographers, such as Benjamin Von Wong, the idea that his art may have the potential to make the world a better place is interesting. 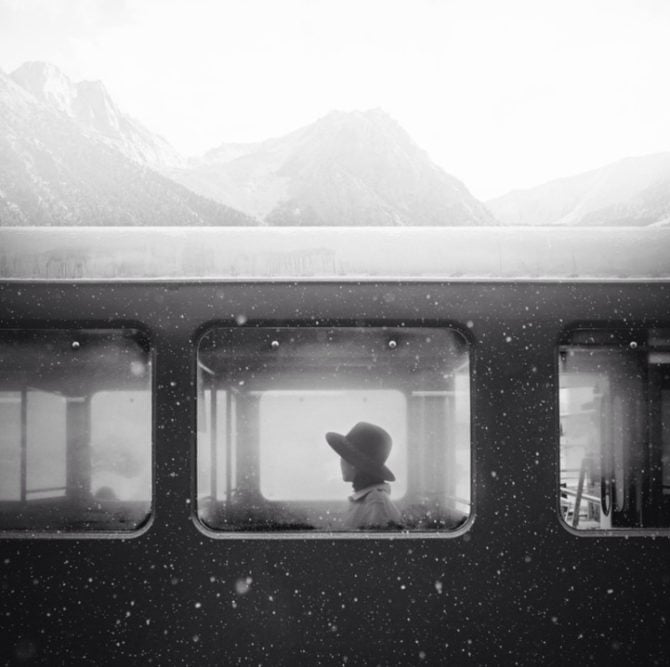 Thank you for talking with us, Ted, and we look forward to seeing the wonderfully weird worlds you’ll dream up for us next!