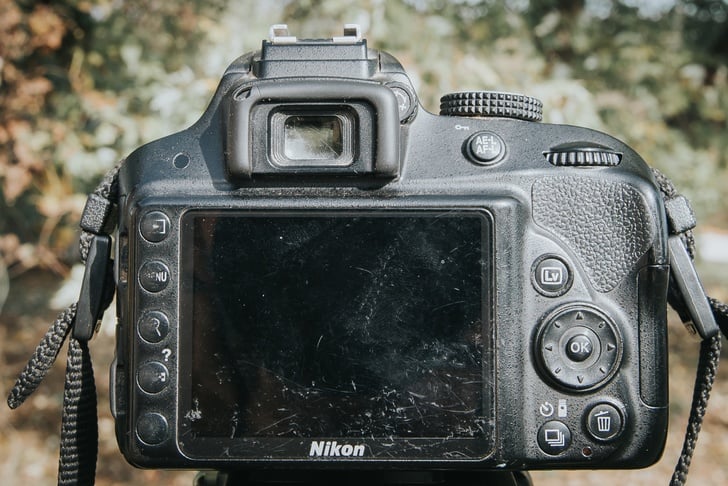 One of the biggest selling points for more professional cameras is their rigidity. Mag-alloy body vs. Plastics; better weather sealing, and all and all better constructions, but photographer Mike Quain from Arkansas shows that you can pull it off with an entry level Nikon D3300 and a cheap 35mm f/1.8 lens.

Mike did not start travelling with a 2 years photography project in mind, instead, he left his home town (Arkansas) after it was hit badly on the recession, and he was miserable with his night job of stocking shelves at the local Wallmart. The result is a facinating travel story documented on Mike’s Facebook page.

As for the photo above, Mike has an encouraging message:

This one is just a little Nikon D3300 with no weather sealing, but it’s been with me through sandstorms, rainforests, and salty ocean spray. It just won’t die. I’ve woken up next to it, covered in dew. It’s been frosted over. I’ve dropped it off moving freight trains and down steep embankments and I think I lost the lens cap somewhere on Interstate 40 two years ago. No amount of abuse has ever bothered it. Sometimes when it gets wet, the rear dial stops working, but it’s fine after it dries out in the sun.

Here are some of the portraits Mike has taken in the course of his travels: 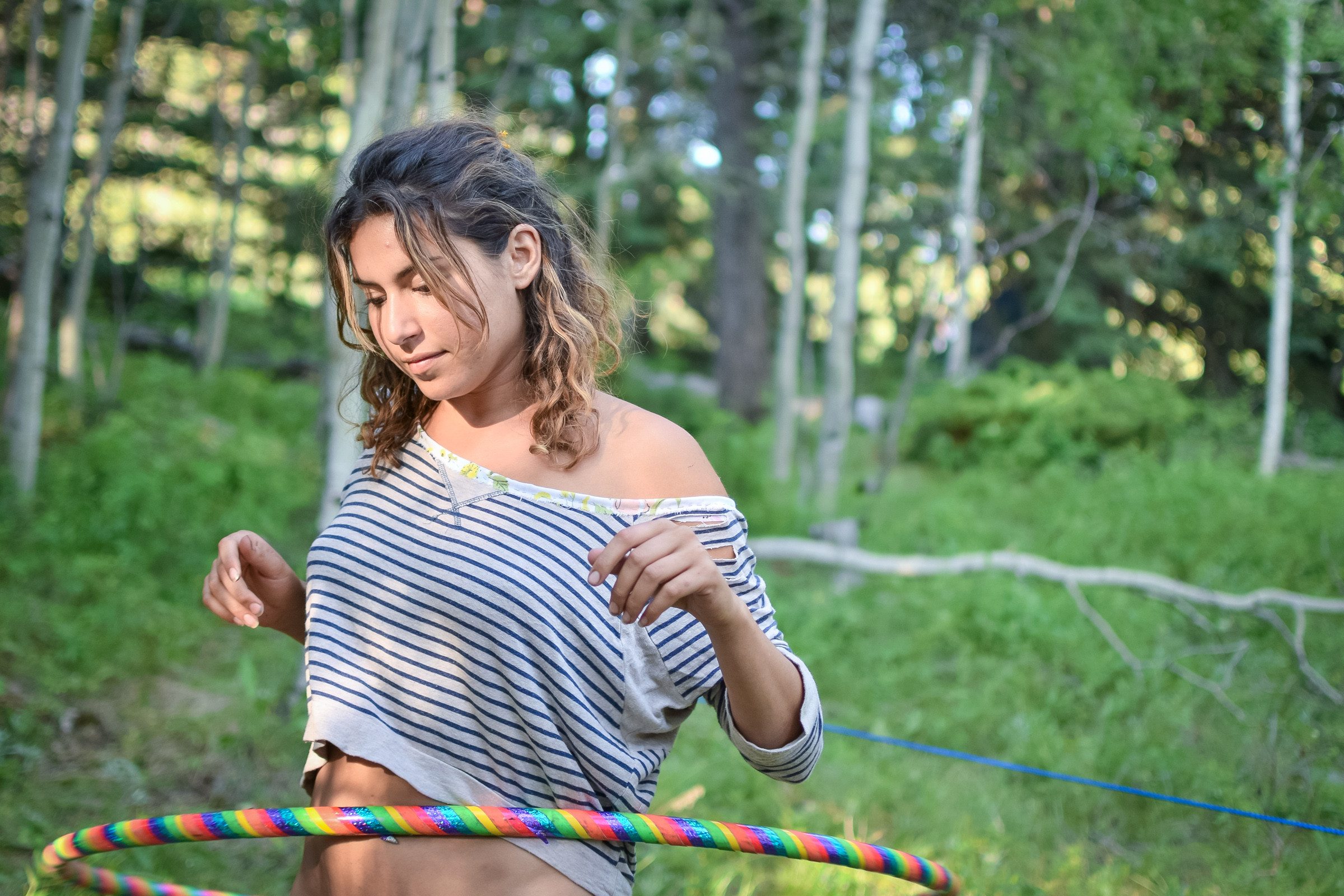 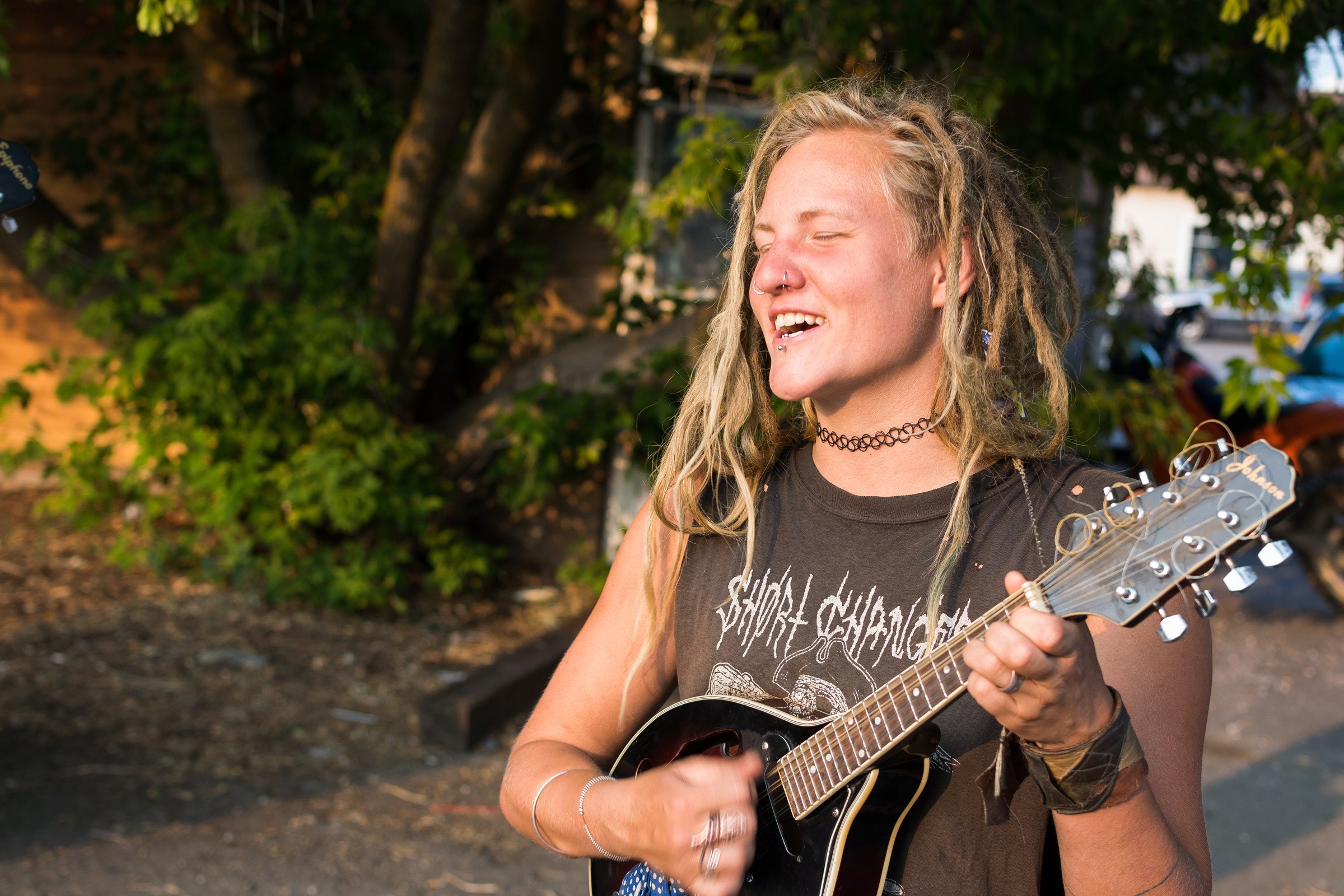 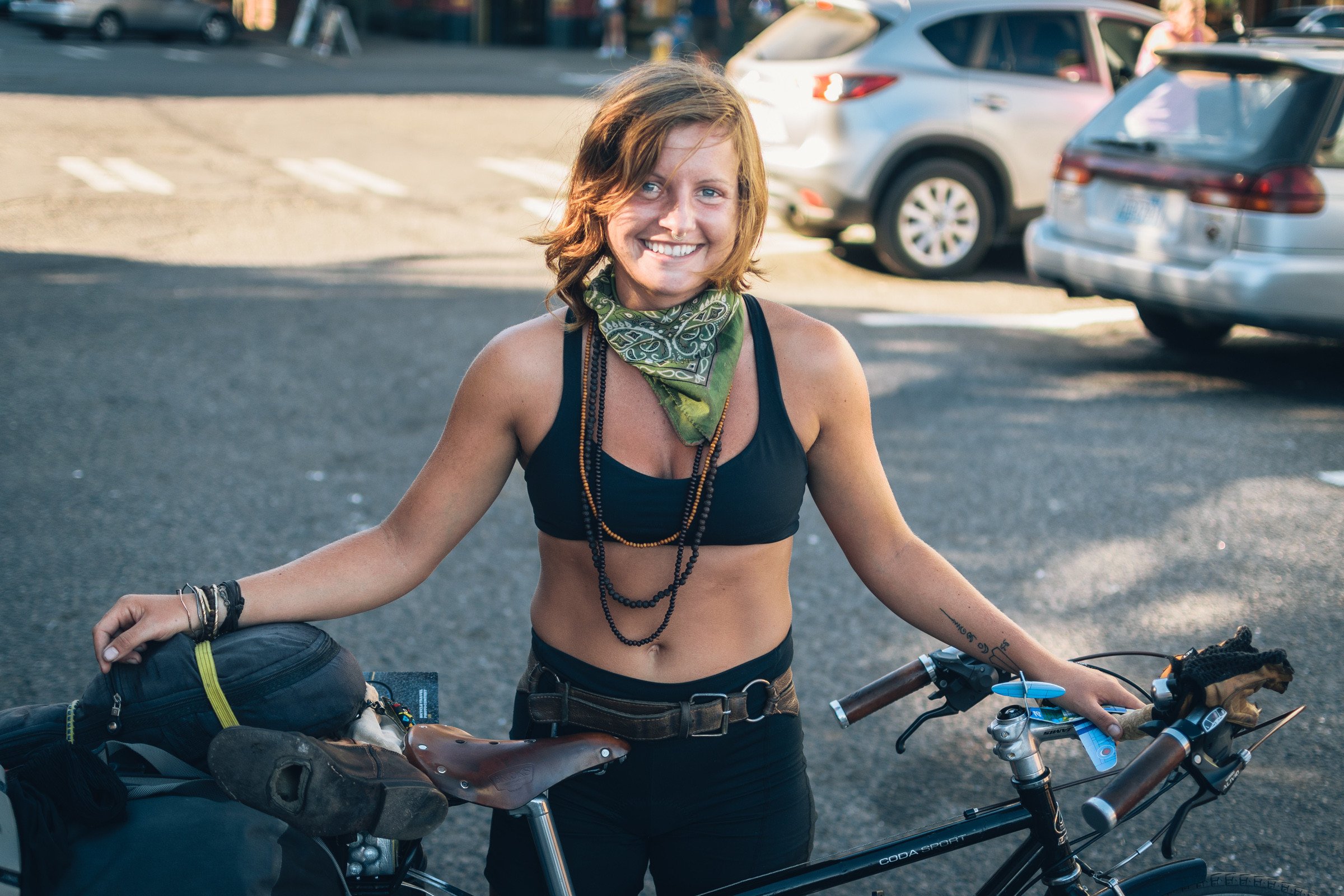 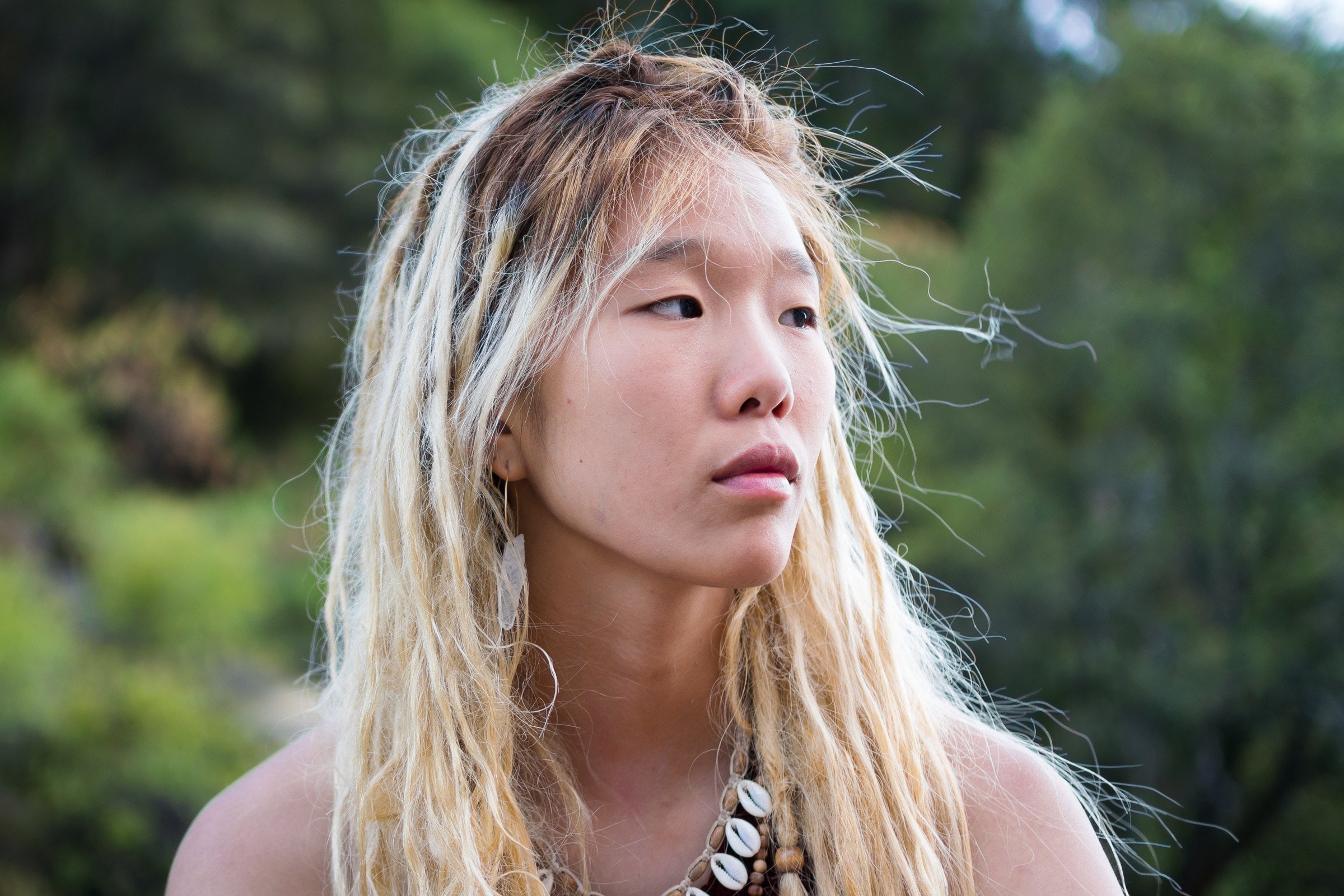 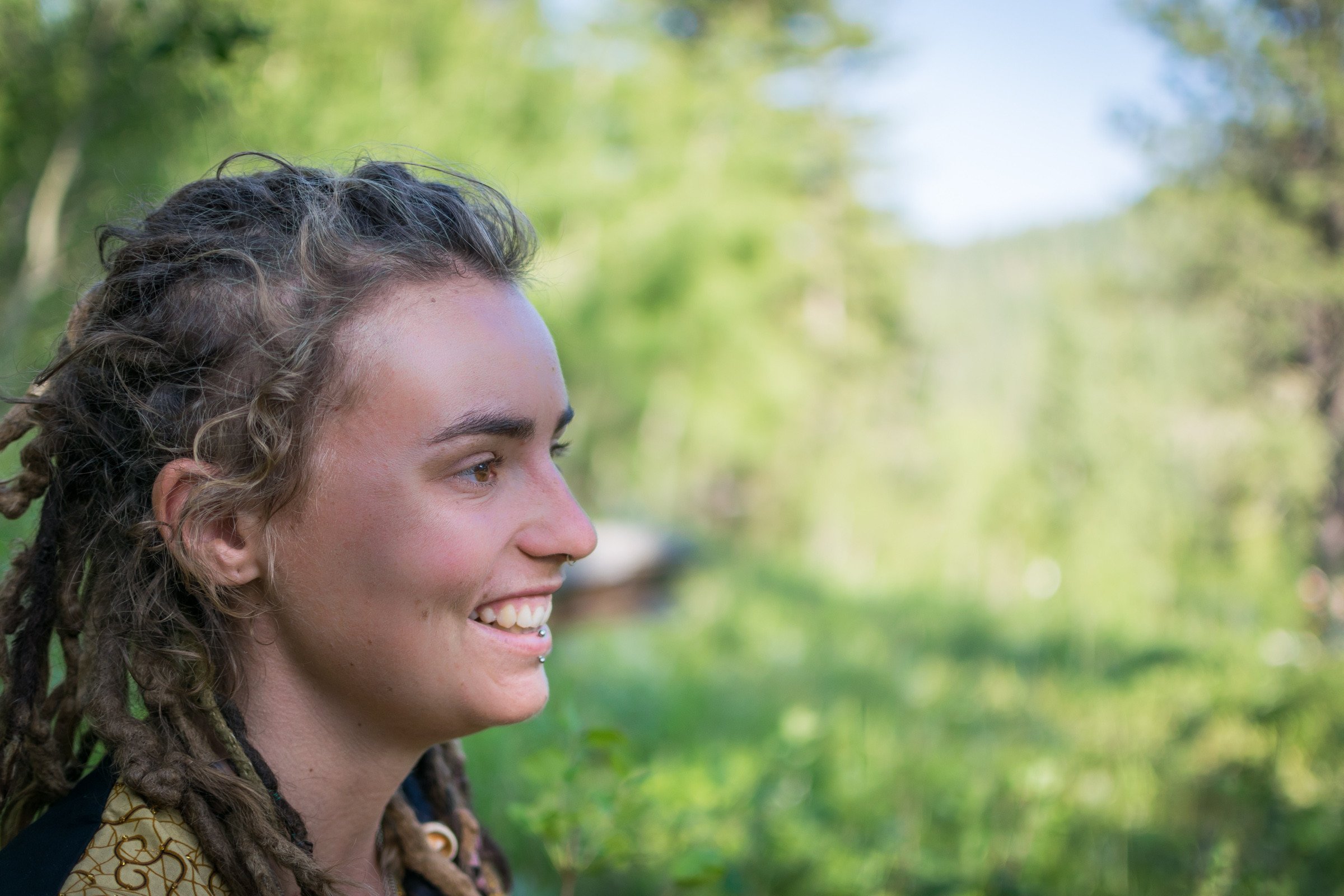 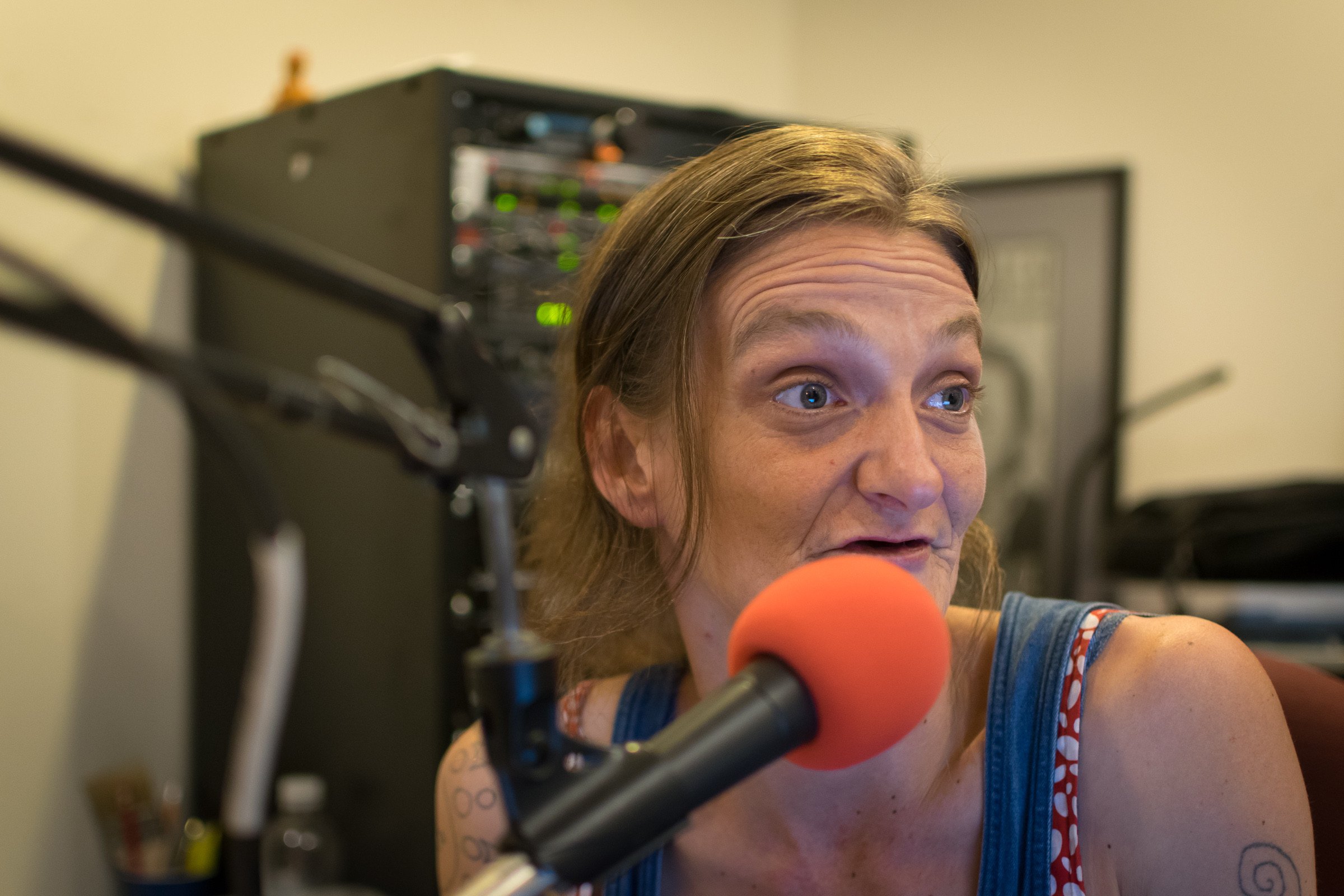 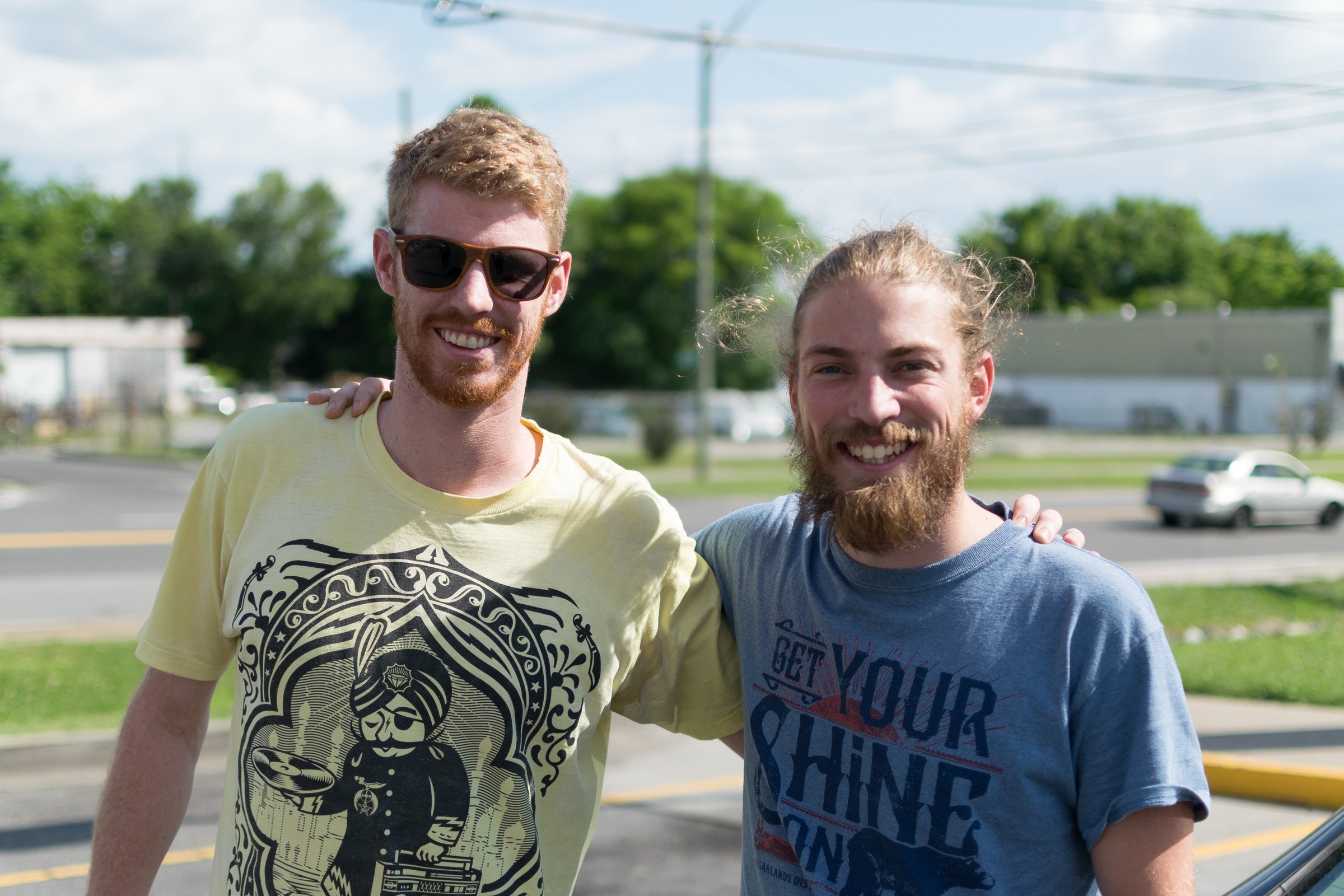 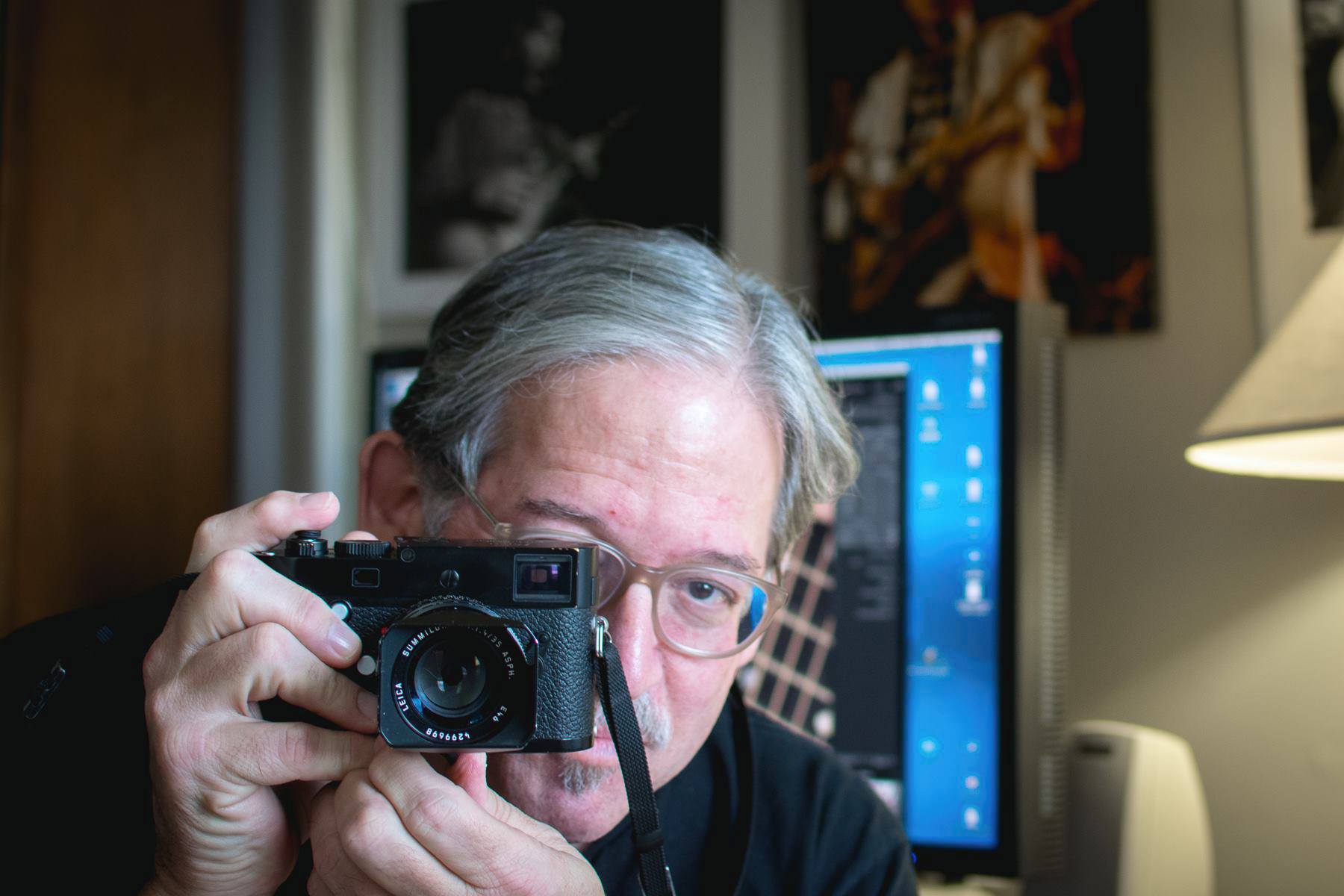 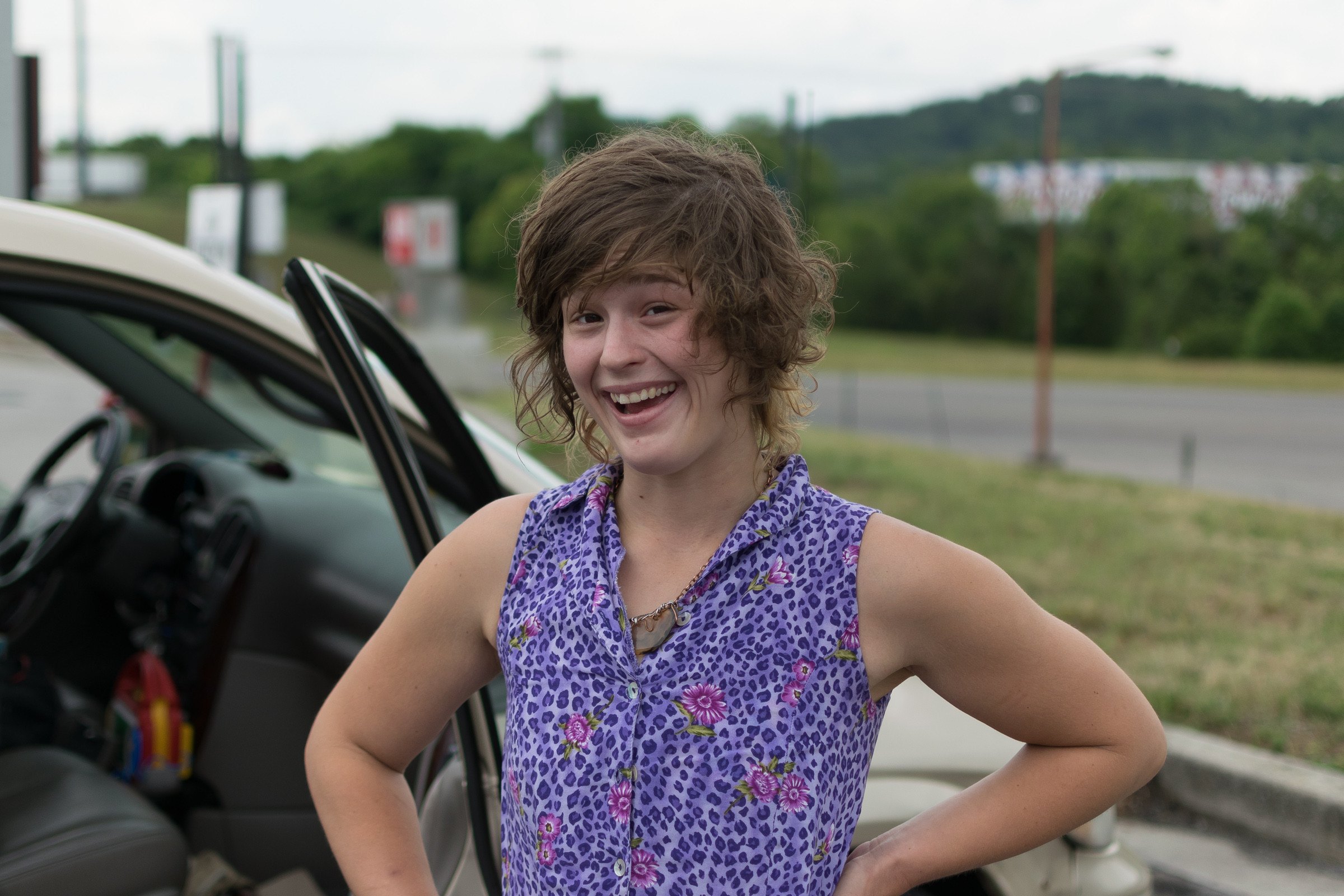 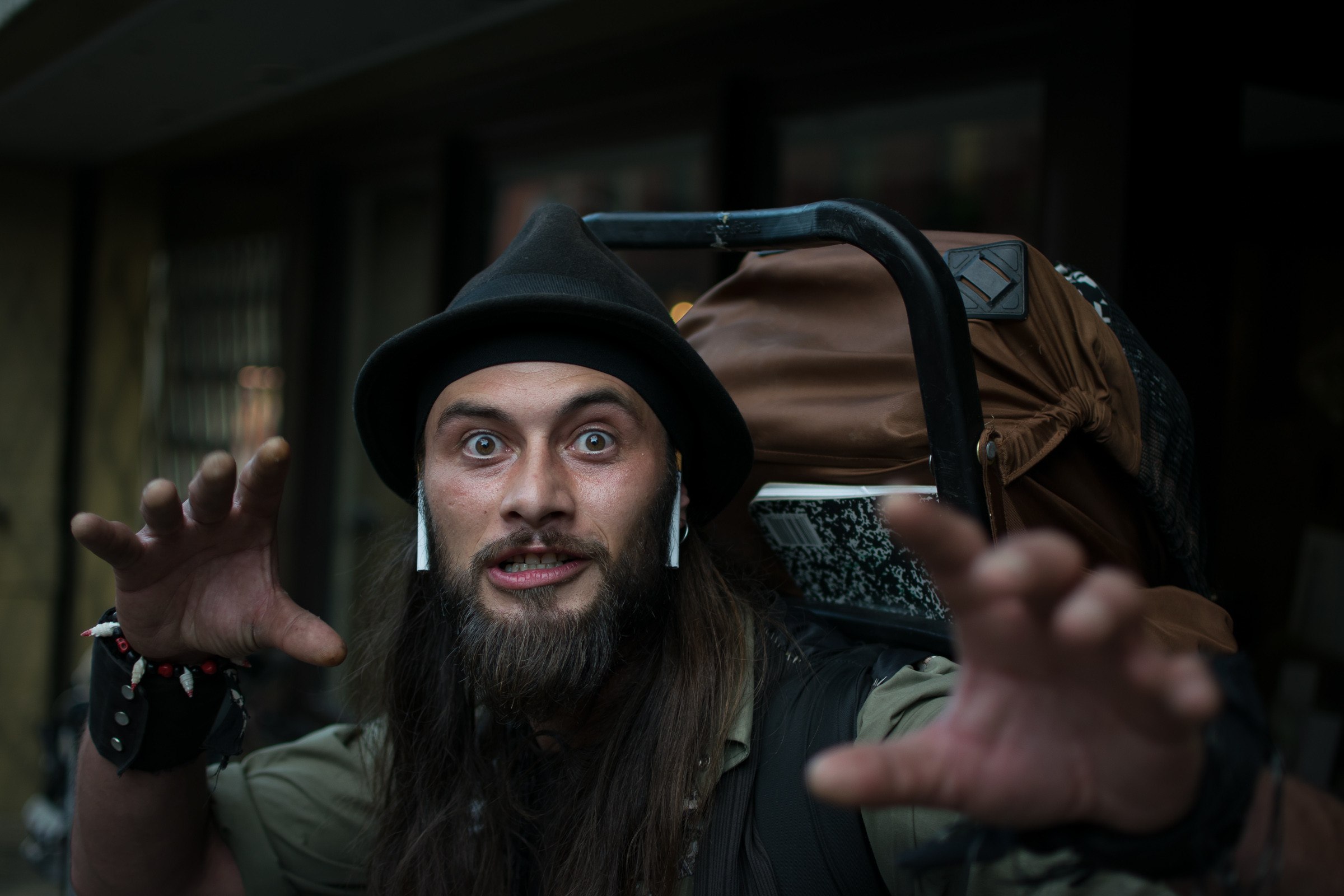 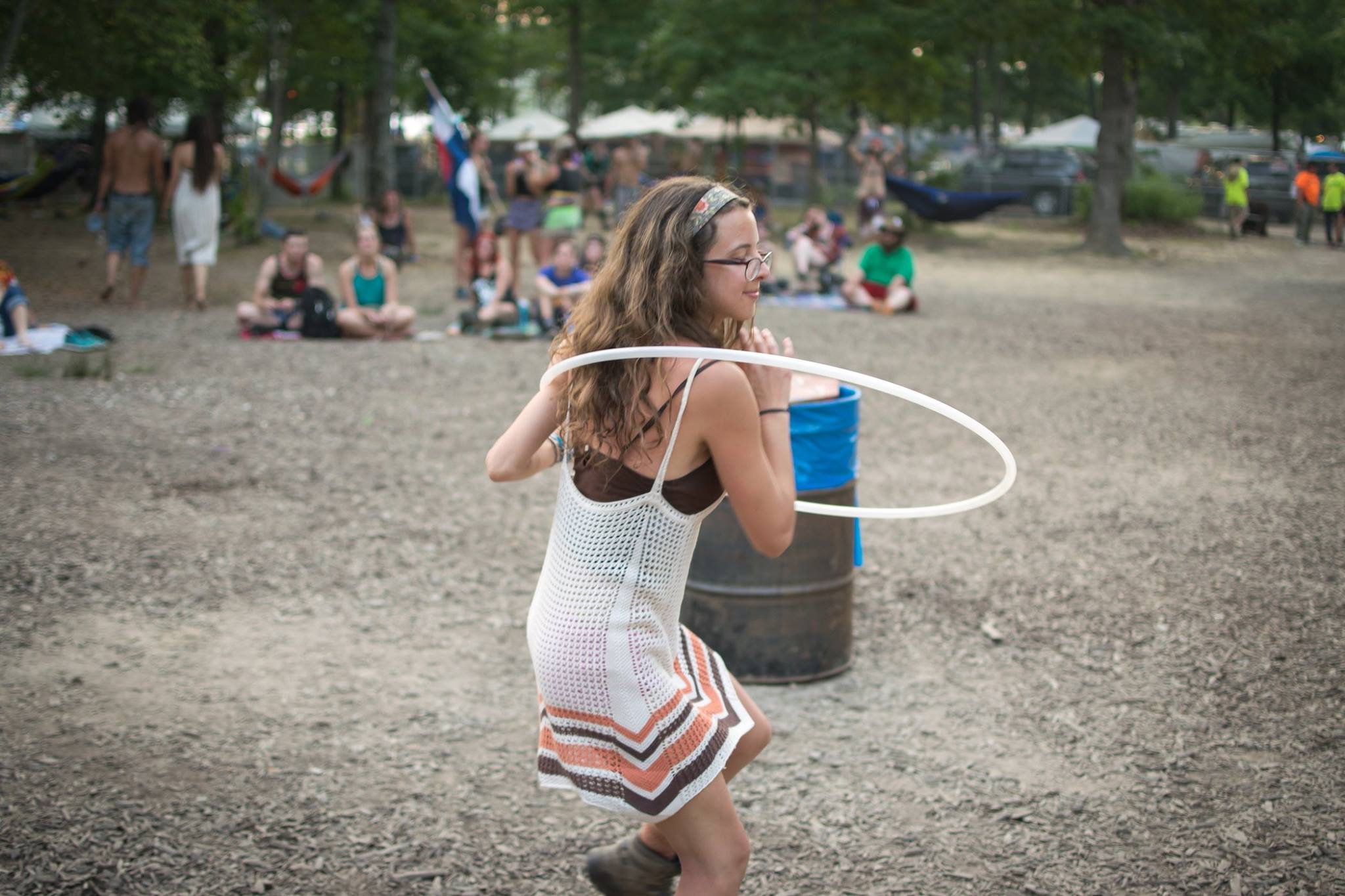 To wrap it up, Mike has a pretty inspiring call for action:

What I’m saying is don’t be afraid to get out there. Your camera is a tool that works best when you use it to capture photos that nobody else will. Your camera can take abuse and so can you! :)

Photographer traveled 17,000 miles across rural Australia, trading her photos for food and accommodation

« Photographer painted 20 models like skeletons to tell a story of love, just in time for Halloween
Photographer shops out ex-gang members tattoos, resutls bring them to tears »