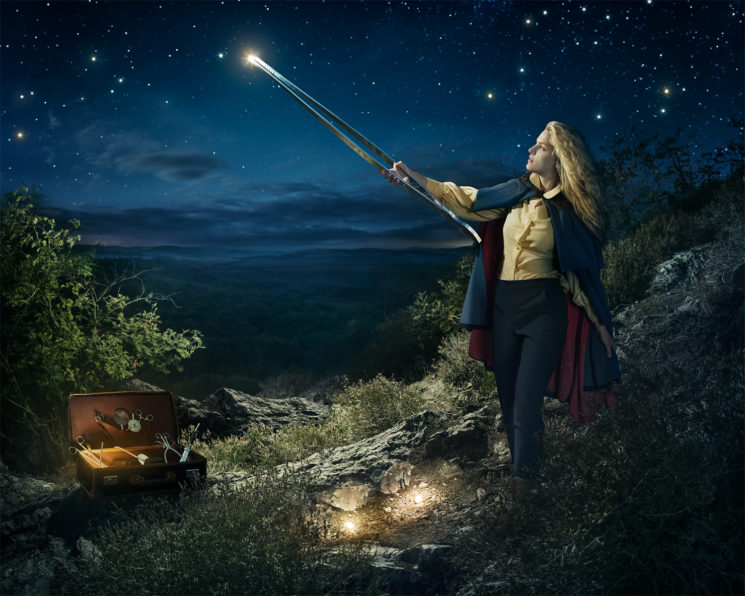 Swedish photographer Erik Johansson is known for his dreamy, surreal images. It takes him a serious amount of time to create his work, and his latest project Stellantis is no exception. Erik has recently shared a BTS video which shows the journey of this image from a simple sketch to finished work.

As usual, it all started with an idea. Erik sketched and colored the concept on paper. He had the idea about someone stealing stars from the night sky, and he thought that it would be nice if it was done with an everyday object that all of us can relate to. After drawing the sketch, he got to work. Although he uses a lot of Photoshop in his work, I find it pretty interesting that Erik had real giant tweezers made especially for this project. 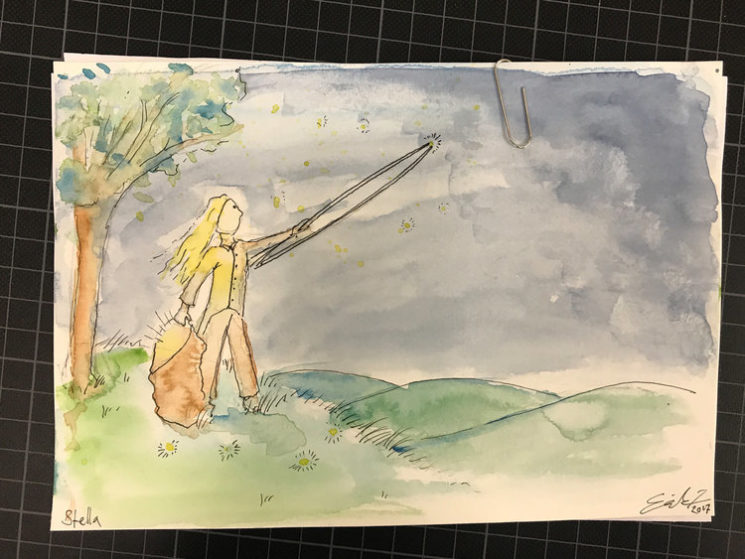 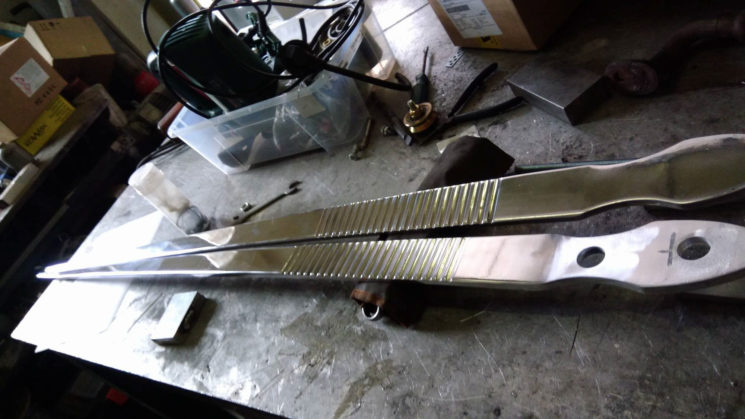 At first, Erik tried to find giant tweezers for his project, but it was easier said than done. So, he decided that the best way to make the idea come to life would be to build them. The model in the image, Stella, also works as a production designer on films. She helped Erik to find a blacksmith in Prague that could help them. Eventually, they ended up with a 150 cm solid aluminum piece. What’s even more interesting is that it’s fully functional, and Stella used it to hold a speedlight during the shoot. The tweezers ended up in Seoul, and they’re currently on display as part of the exhibition in Seoul Art Center until September 2019. 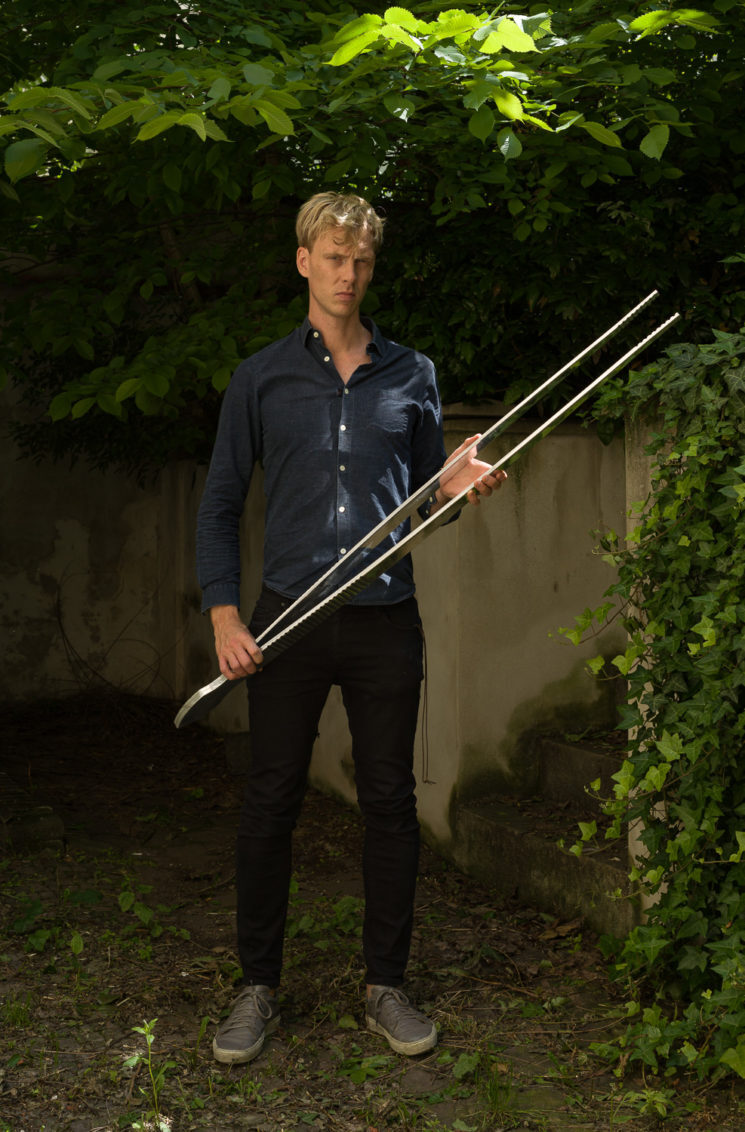 Erik took the photos in Prague in late summer 2018. He spent hours taking all photos that he was about to use in the final work. After the shoot, it was time for the editing. And again, it took hours of editing, cutting out, and retouching to get the result he initially sketched. But as always, I’d say it was worth the effort. 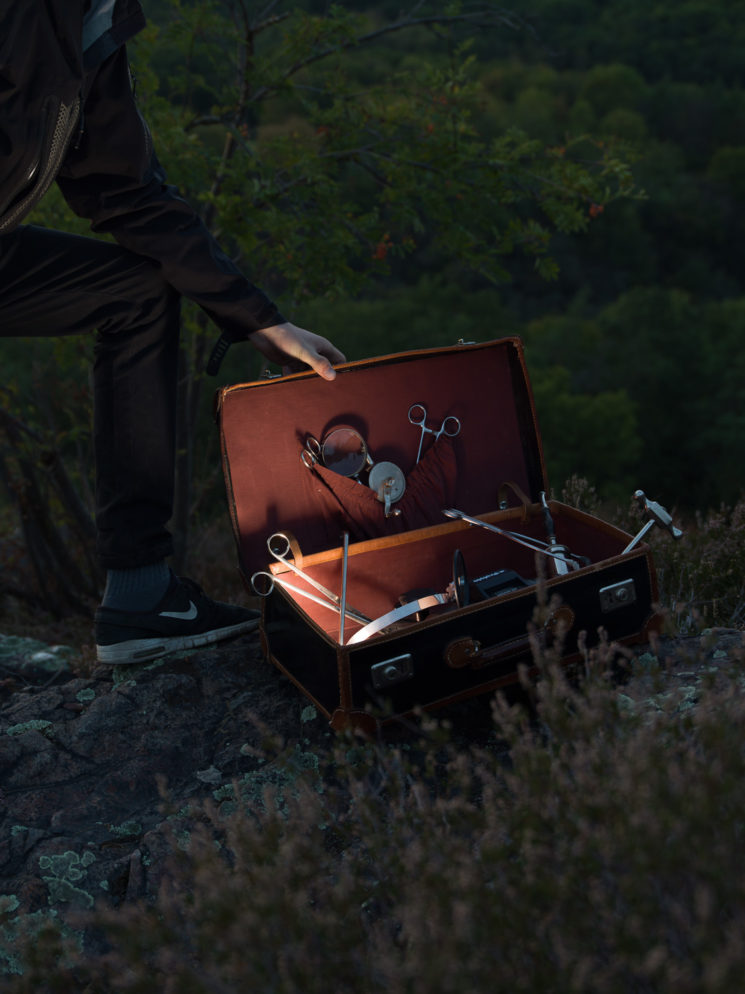 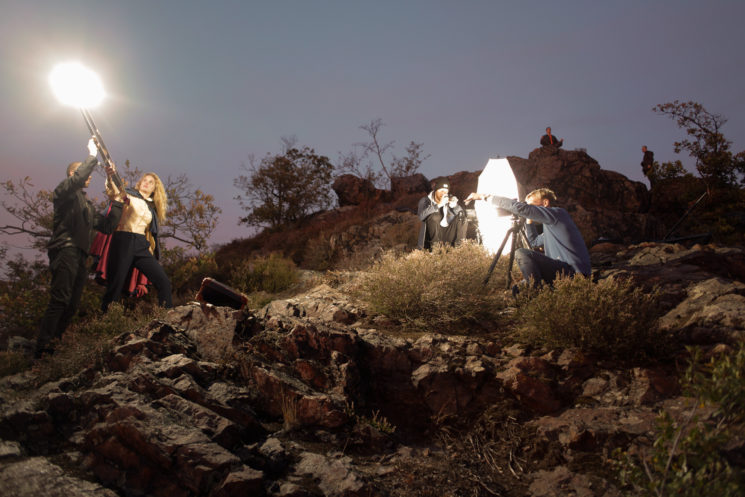 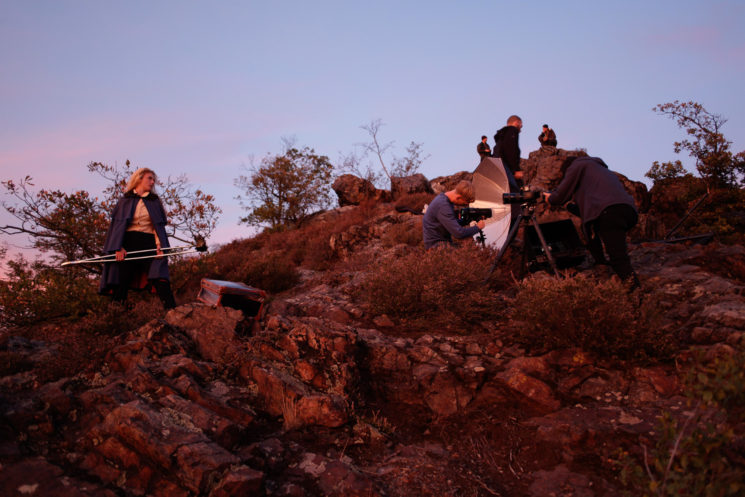 Many people argue that photo manipulation isn’t an art form, but I think differently. Sure, it’s not the same as photography (although Erik takes photos himself, too). But it’s an art form that lets you escape the real world and make the world of your imagination seem real. And I think that artists like Erik do exactly this – they turn imagination into reality. If you’d like to see more of Erik’s work, make sure to visit his website, follow him on Instagram, Facebook and Twitter, and subscribe to his YouTube channel.

« Why Unsplash’s one million photo milestone is no big deal
Depth of Field: the ultimate beginner’s guide to controlling depth of field using lens aperture in nature photography »