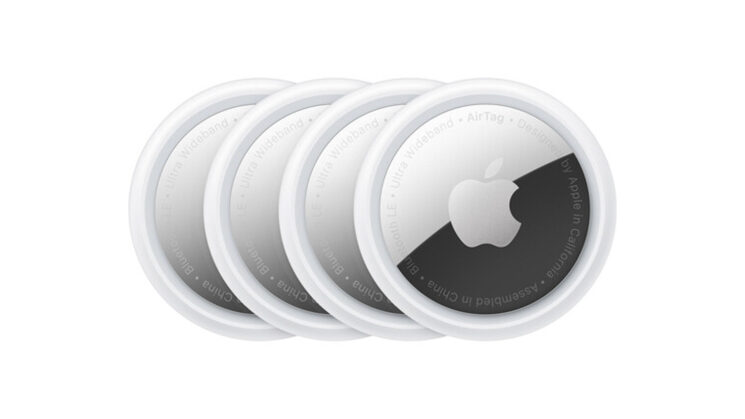 Camera equipment is an ever-increasing target for thieves, and unlike mobile phones and other electronic equipment, it doesn’t usually come with tracking or disabling devices installed. But tracking options do exist, we just need to add them to our gear.

One photographer in Australia was incredibly fortunate to be able to recover around $7,000 worth of camera equipment after putting Apple AirTags on a few of the higher value items.

Sydney photographer Graham Tait was on holiday in South Australia when $10,000 worth of camera and electronic equipment were stolen from his car while he was parked outside a hotel.

“My car was broken into whilst we were travelling in the Flinders Ranges last night and they took a laptop bag and camera – both of which had AirTags fitted,” he told 9News.

Fortunately, the AirTags were functioning and emitting a Bluetooth signal that could be picked up by any Apple device in the world. Essentially if you lose something carrying the tag, every iPhone, iPad or Mac computer becomes involved in the search.

Graham used the “Find My” App and managed to locate the stolen items to a room in the hotel that they were staying in. After calling the police he was able to recover his laptop, Sony camera, GoPro and wallet.

Apple AirTags cost a small amount, just $29 at the time of writing, but clearly without something similar the cost could be much greater. Obviously, you need to also insure your equipment, and I try to never leave any of my camera gear or laptop inside an unattended vehicle.

However, there have been reports of photographers being robbed at gunpoint in San Francisco and a simple device such as the tag could at the very least, help get the thieves caught. Of course, if they dump the bags at the first convenience it won’t help, and the tags have in the past fueled concerns over personal safety and stalkers. However, for the majority of us, it could be a simple and effective solution to increasing the possibility of finding stolen items.