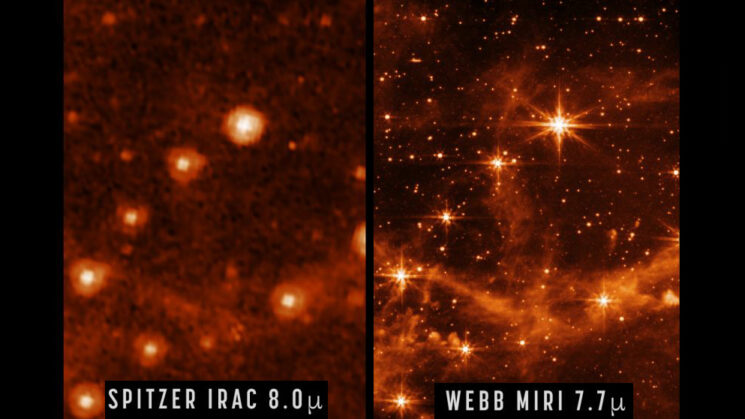 The James Webb Space Telescope (JWST) is finally complete. After successfully finishing all seven alignment stages, the telescope is now ready to run and it’s already blowing our minds with stunning images!

NASA took a test shot with the brand new telescope and compared it to a past image of the same target taken with the Spitzer Space Telescope’s Infrared Array Camera. And once again, Webb has exceeded all expectations and returned a gorgeous, super-sharp photo of the Milky Way’s satellite galaxy.

The telescope officially completed its alignment in late April. At the time, NASA posted a series of test images that captures the observatory’s full field of view. 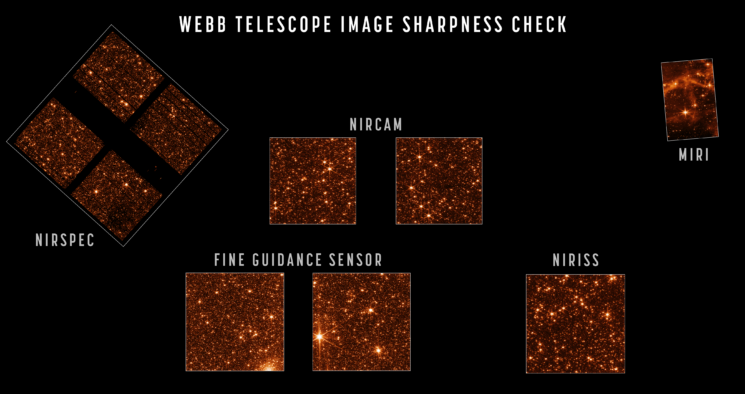 This latest photo is a closer look at the test image. It was taken with Webb’s Mid-Infrared Instrument (MIRI) at 7.7 microns. To give you a better idea of just how sharp this is, NASA compared the image to one taken with an older instrument, the retired Spitzer telescope. It was “the first to provide high-resolution images of the near- and mid-infrared universe,” but it was far behind Webb, obviously. 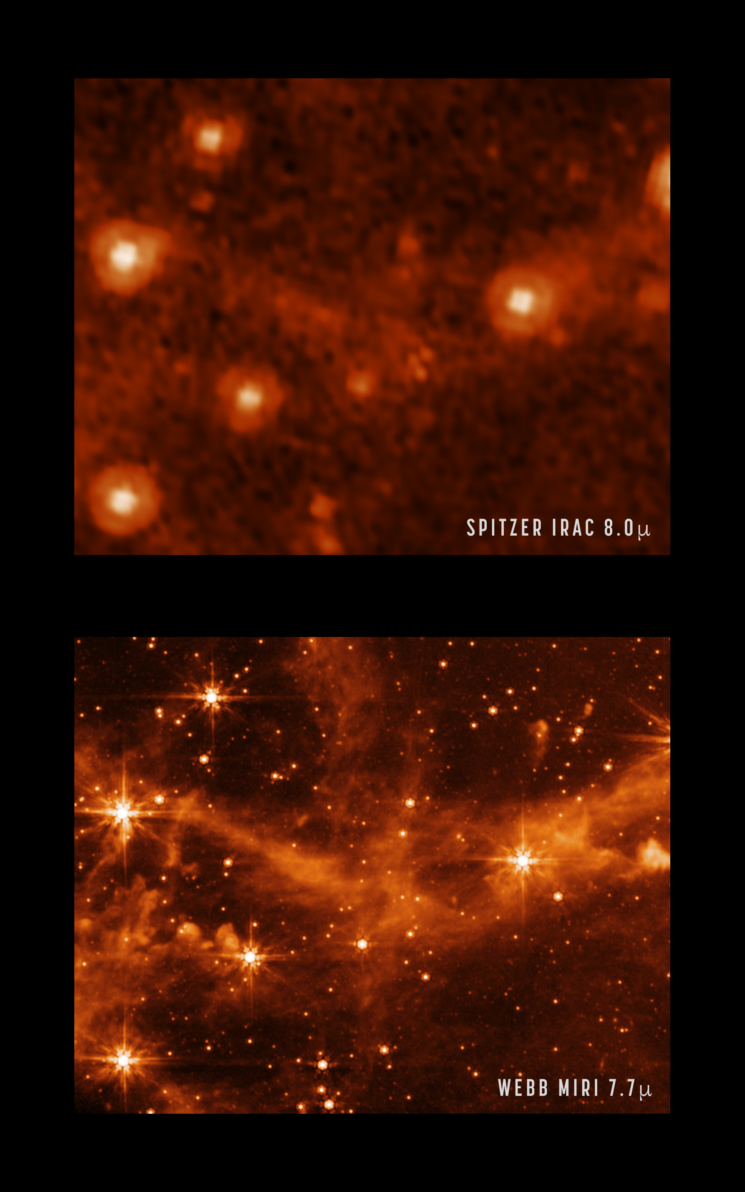 Of course, it’s not only that this image is shockingly more sharp, accurate, and beautiful than the old one. It’s also significant for the scientists as it could give them a much better insight into the birth of stars and protoplanetary systems, as NASA explains.

JWST has come a long way since the first photo it sent back to Earth in February. The seven mirror alignment stages started in early 2022 and we’ve been able to follow the progress. It took a few months to get from 18 scattered projections of a single star to this sharp gorgeousness, and that’s definitely something to admire.

There are some more tweaks to finish before the James Webb telescope officially begins science observations, which are scheduled to begin this summer. And just imagine how many more delightful space photos we’re yet to see!