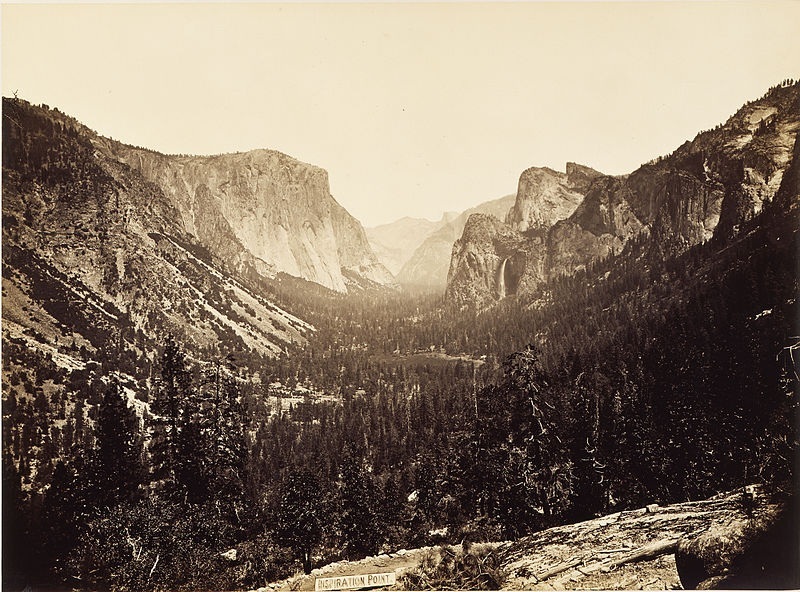 No matter how cliché it may sound, it seems that photography sometimes really can change the world and influence the course of history. A perfect example of this is a 19-century American photographer Carleton Watkins.

He was born in 1829 in New York, and upon moving to California, Yosemite became his most favorite subject. Believe it or not, it was thanks to his work and his love for Yosemite that this area was preserved. And not only that – he also influenced the development of the national park system in general. This is the story of photography that, indeed, changed the world.

This Photographer Catapulted the Movement to Protect Public Land

In In 1851, Watkins moved to San Francisco, carried by the Gold Rush. Although he didn’t manage to find gold, he did find something else – a talent for photography. He started working with daguerreotypist Robert H. Vance, and he taught him the basics. By 1858, Watkins had his own photography business and did many commissions. But on July 18, 1861, he made a decision that changed his career. As it turned out later – it also changed the world for the rest of us. He traveled to Yosemite.

Watkins brought his mammoth-plate camera, which used 18×22 inch glass plates. He used to make stereoscopic images, so he brought the stereoscopic camera as well. It gave the depth to his subjects, and he used the mammoth-plate camera to capture more detail. He returned with 130 photos altogether, and these were some of the first photos of Yosemite ever seen in the East.

Over the years, he continued photographing this area, and his photos even influenced politicians who debated its preservation as a national park. It’s said that Senator John Conness passed these photos around Congress. They even reached President Abraham Lincoln and were one of the major factors in him signing the bill in 1864, which declared Yosemite Valley inviolable. This bill didn’t just protect Yosemite, but also paved the way for the National Parks system. This was the first time in history that the US set the land aside specifically for preservation.

Sadly, life hasn’t been too kind to Watkins at his later age. He began to lose sight in the 1890s. This led to the lack of work, which had the life in poverty as a consequence. His studio on Market Street was destroyed in the San Francisco earthquake and fire in 1906, along with the most of his work.  He retired to Capay Ranch after the loss and his daughter Julia took care of him for a while. But in 1910, she committed him to the Napa State Hospital for the Insane, where he died in 1916.

Much of Watkins’ legacy was forgotten until 1975, when photography curator Weston Naef put together an exhibition of his photos at the Metropolitan Museum in New York. Although most of the negatives were lost over 100 years ago, there were prints preserved on different locations. Most of them are today in many private and institutional collections. And as a tribute to the man who influenced Yosemite’s preservation, one of the many mountains in this area was named Mount Watkins. 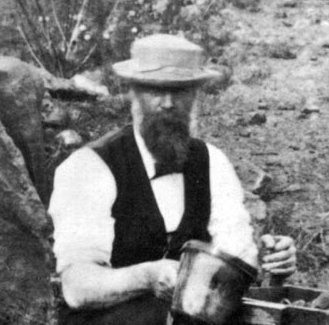