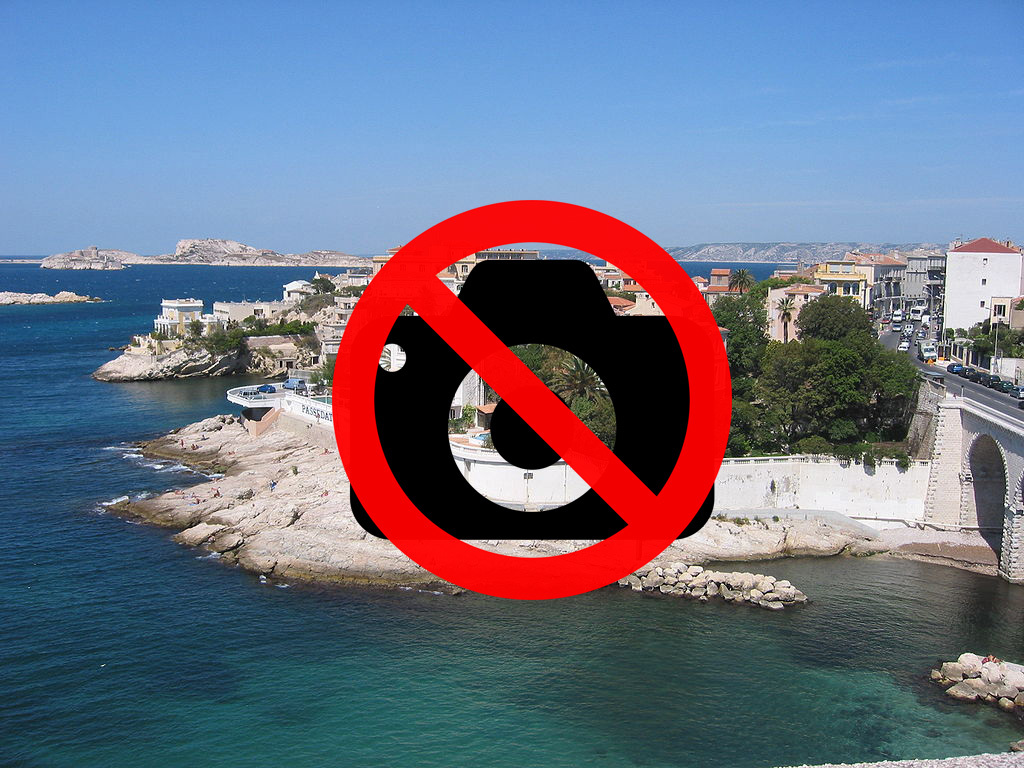 Unlike some previous French presidents, Emmanuel Macron demanded privacy while on vacation. However, this didn’t prevent a paparazzi photographer to stalk him around Marseillee. He even entered the president’s private property to take the photos, which was the last drop. After this, Macron reported him to the authorities, and he has filed a legal complaint.

The president declined to reveal where he will spend the vacation. However, there was a word that he was staying in Marseille in a private villa, in a gated community. Nevertheless, he made the efforts to keep the privacy, and his security team was in charge of chasing paparazzi away. But apparently, one photographer person with a camera was too persistent.

The photographer, whose identity is unknown, kept following Macron and his wife Brigitte around the city. As Telegraph reports, he “pursued the president and his wife ‘on several occasions.'” He ignored the repeated warnings from the security staff, and allegedly, his pursue was even risky on several occasions. Finally, he went too far and entered the president’s villa to take photos. Since it’s a gated community, it stays unclear how he managed to do it. When this happened, Macron reported it, and the police took the photographer to custody.

According to the photographer, the police searched through his gear and bags, and “treated him like a criminal.” He adds that they also went through his memory cards and computer, which he said was “totally illegal.” Although he’s been released, I guess he now needs to find a good lawyer.

« If you don’t want to risk losing your data you need a good backup workflow
This $11,000 lens is exactly why you don’t check camera gear when flying »