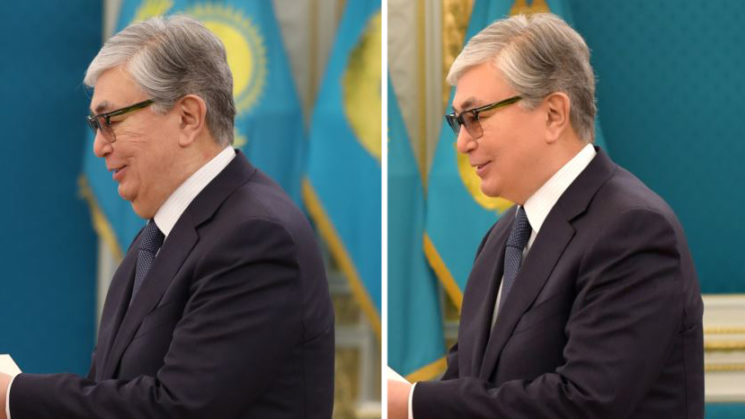 The interim president of Kazakhstan Qasym-Zhomart Toqaev has been in the center of a recent Photoshop fail. In his official images, the leader’s face has been so obviously beauty-retouched, that they look like he applied beauty filters for Instagram. And as an assumption goes, it’s all done to make him look as a younger and as a “fresh face.” 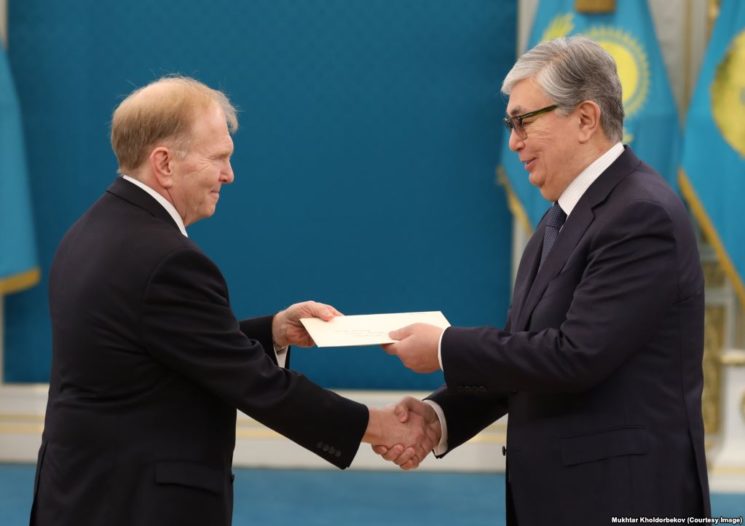 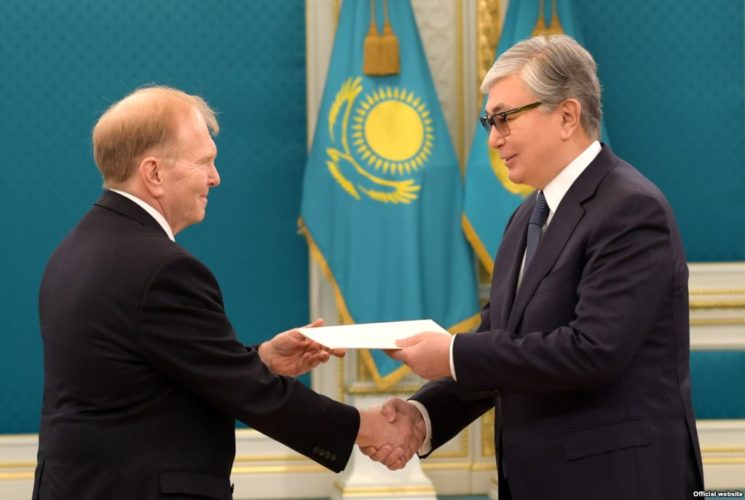 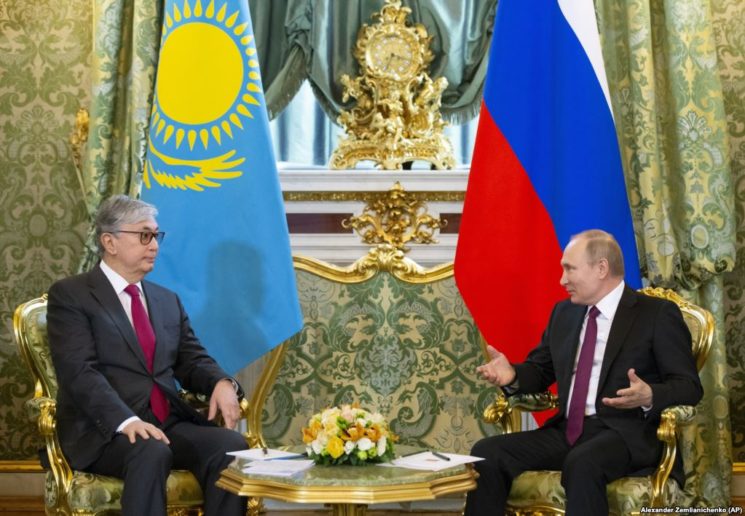 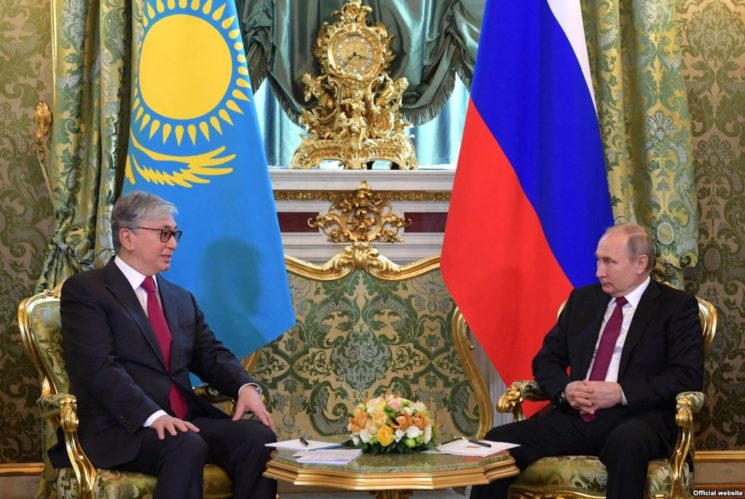 In the photos where Toqaev interacts with other politicians, you can see that his face has been altered, while the face of other people remained unchanged. RFE/RL contacted a retouching expert who wished to stay anonymous. They said that they were “almost 100 percent certain” that the photos have been altered, adding that it was done “mainly using surface blur to even out the skin of the face.” But even without being an expert, you can see the “beauty filter” applied to the leader’s face.

It’s not exactly clear why these changes were made. But RFE/RL Central Asia correspondent Bruce Pannier has a theory. He believes that it may be an attempt to present Toqaev as a “fresh new face,” despite him being 66 years old.

“[Toqaev] will be 66 next month. You’re replacing a [78-year-old man, Nazarbaev] with a 66-year-old man; it’s not much of a change. So I think they’re trying to give the idea that [Toqaev is] very youthful and dynamic and energetic, despite the fact that everyone knows that he’s going on 66.”

Personally, I don’t understand why anyone would publish official photos edited like this. Even if it was an attempt to make the president seem younger, the office should have at least chosen a better retoucher.