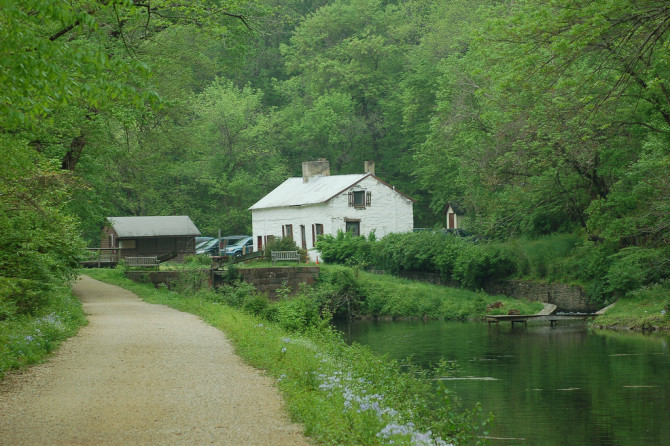 Creative commons licensing is great, especially for online content creators.   It can also be a tremendous tool for gaining recognition through use of your work as you are just starting out in the creative world.  However, it can be a double-edged sword for the unsuspecting.

A few days ago, a court in Washington, DC found in favor of a defendant after they were sued by a photographer for allegedly using his work without permission or compensation.  Why did the photographer seemingly get shafted in this deal?  Because of Creative Commons… 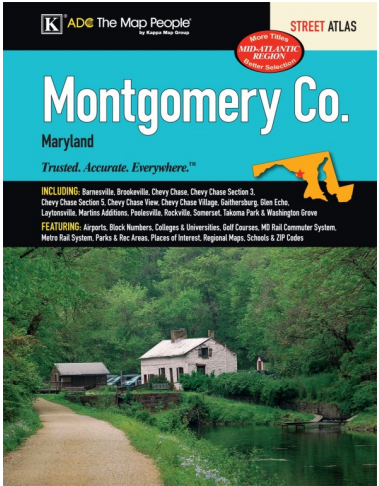 Maryland photographer (and pretty darn good furniture-maker) Art Drauglis discovered that mapmaker Kappa Map Group had used his image entitled “Swain’s Lock” (seen above) on the cover of their Montgomery County, MD map without having asked nicely (or at all), let alone providing monetary compensation.

The crux of the matter, however, is the fact that when Drauglis originally uploaded the photo to Flickr, he did so under Creative Commons BY-SA-2.0, which explicitly states that end users may “copy and redistribute the material in any medium or format” as well as “remix, transform, and build upon the material for any purpose, even commercially.”  Well, THAT sucks…

In response to the filing, Kappa stated:

Kappa used the image in the Kappa Map in good faith based upon the representations that the image was licensed for use in commercial applications. On the back cover of the map, Kappa provided the “Attribution” and “ShareAlike” data for the Work dictated by the CC BY-SA-2.0 license: “Photo: Swain’s Lock, Montgomery Co., MD; Photographer: Carly Lesser & Art Drauglis, Creative Commons, CC-BY-SA-2.0.”

When his initial argument failed, Drauglis started clutching at air, claiming that the ShareAlike clause in the licensing meant that Kappa had to give the map away for free.  The court found this rather bogus and pointed out that the map was not a “derivative” of the original but rather a “collective work” and exempt from this requirement.

Ironically, Drauglis’ image is still up on Flickr with the same licensing rights.

Why should we care?

Because the sometimes-tricky field of creative commons is something with which not all photographers are familiar.  For those with questions about which licensing options you should choose, check out our post about navigating his minefield.

As one online commenter stated,

“The worst thing is the photographer wasted a perfectly good opportunity.  Instead of companies seeing that his work was good enough to be used commercially, they’ll now see him as someone who is willing to frivolously attack anyone who does more than look at his work.”

A while back (read: six to twelve months ago) I saw a local business using one of my images to promote their upscale business (yes, cropping out the watermark in the corner), so I went back to check and see what licensing restrictions I had chosen when uploading the image.  In my case, I had reserved all rights, so the business is technically in violation.  Now, I could sue them in a court of law, but that:

My great debate has been whether to reach out to them and express interest in working with them directly (turning a negative into a positive) or ignore it entirely.  If I have nothing else to do next Saturday, I might write them an email…

Be informed, know your licensing, and protect (or share) your images as you truly intend.