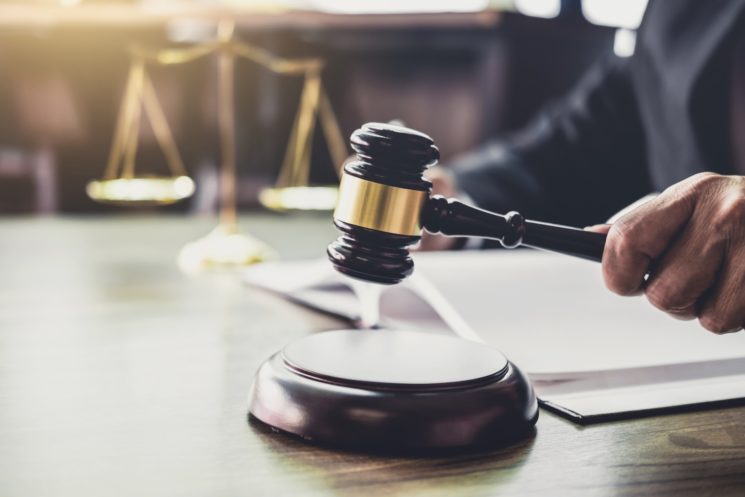 When the Metropolitan Museum of Art set up an exhibition in 2019, they used a 1982 photo by photographer Lawrence Marano. The photographer claims that the Met stole it and filed a lawsuit against it. However, a panel of judges has ruled in favor of the museum, stating that it used the image “for educational purposes”

The image in question shows band Van Halen, and it was a part of the exhibition Play It Loud: Instruments of Rock and Roll. Artnet reports that the photographer sued the Met for copyright infringement that same year, but a U.S. district judge dismissed his lawsuit in July 2020. Back then, the judge ruled that Marano and his attorney “failed to show why the Met’s use of [the image] is not protected by the fair use exception.” The judge claimed that the image was used for educational purposes, so it didn’t violate copyright law.

After this, Marano appealed the judge’s decision. However, a panel of judges in New York’s Second Circuit court only upheld the previous ruling.

“Whereas Marano’s stated purpose in creating the photo was to show ‘what Van Halen looks like in performance,’ the Met exhibition highlights the unique design of the Frankenstein guitar and its significance in the development of rock n’ roll instruments.”

The three judges added that the Met using the image couldn’t “in any way impair any other market for commercial use of the photo, or diminish its value.”

The Met’s attorney Linda Steinman said in a statement:

“The Second Circuit’s decision in the Marano case is an important one recognizing that museums, as cultural institutions, have the freedom to use photographs that are historical artifacts to enrich their presentation of art objects to the public.

The Metropolitan Museum of Art values the contributions of all artists, including photographers, and also appreciates that fair use is a key tool for the visual arts community.

The mission of the Met and all museums is to provide the public with access to art—and this important decision protects, indeed strengthens, this important societal role.”

Sure, using images for educational purposes does fall under fair use. But as far as I know, it applies to using images in a classroom, as a part of a slide show for instance. At least that’s how I learned. It sounds like the Met Museum found a loophole in the copyright law and used it to its advantage. I personally don’t think that using someone’s photo without permission, in an exhibition that you charge, is fair use. But I’m not a lawyer nor a copyright expert, that’s just my opinion based on what I know about this matter.

What do you think, who’s in the right here? Does the Met’s use of Marano’s photo fall under fair use?