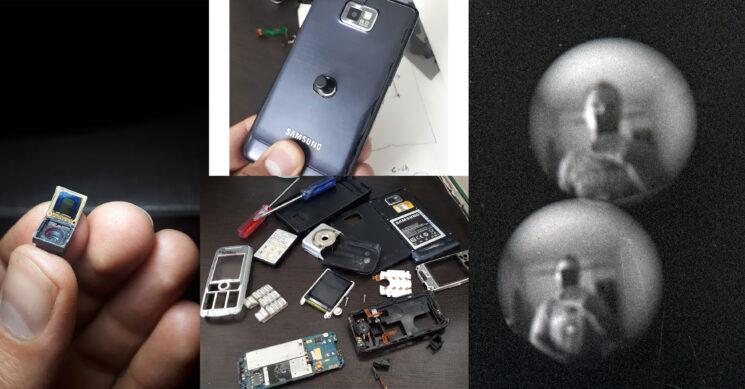 I’m pretty sure all of us have at least one old phone collecting dust in the depths of some drawer. And to be fair, it’s difficult to put it to good use. But Iranian photographer Alireza Rostami thought of something pretty cool to repurpose his broken old phone: he turned it into a film camera.

You may already know Alireza. He’s a is a super-creative and resourceful photographer who’s shared a few of his DIY projects with us before. Each is more creative than the other, and now he’s made something pretty cool again. He has kindly shared his photos and some backstory with DIYP, so let’s see how he turned a camera phone into a film camera phone.

Like most of us, Alireza had a couple of broken old phones lying around the house. The old Sony Ericsson k700i wasn’t of any use any longer, but he figured he could try and use it for one of his DIY photography projects. And so he did.

He started by removing the lens from another phone. He cut a hole in the k700i’s cover and added the lens to it. He removed the phone’s battery, and it became a place for film. He made sure that the hole around the lens was completely light-sealed so that there were no light leaks. He also made a dark cover for the lens itself. Then, rather than pressing the shutter, he controlled the exposure manually by adding and removing the lens cover. 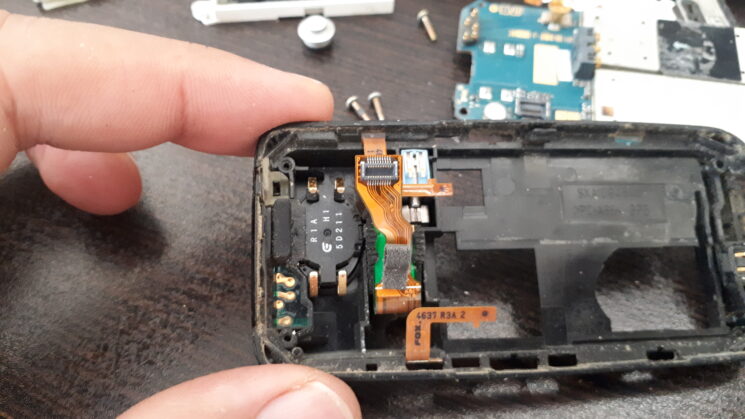 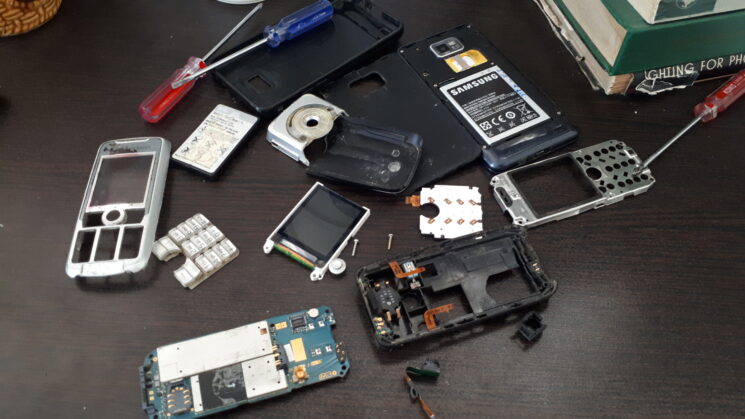 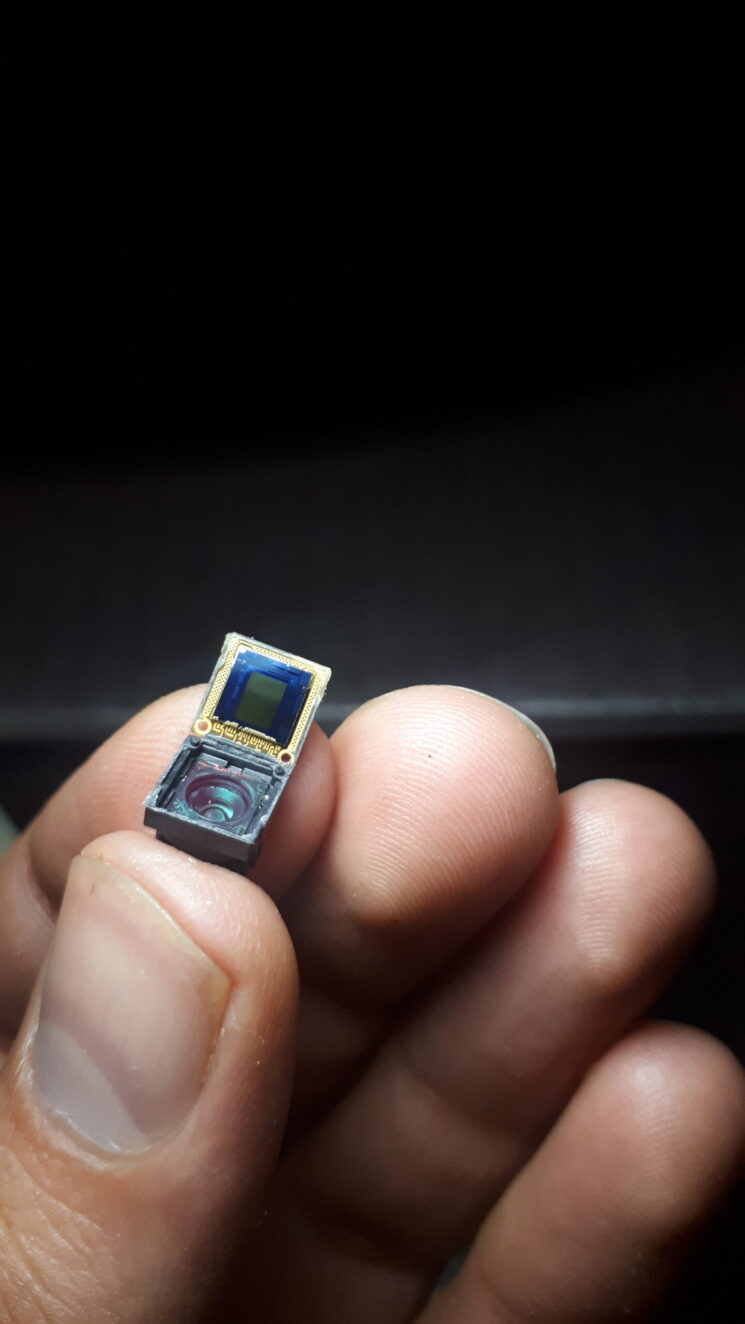 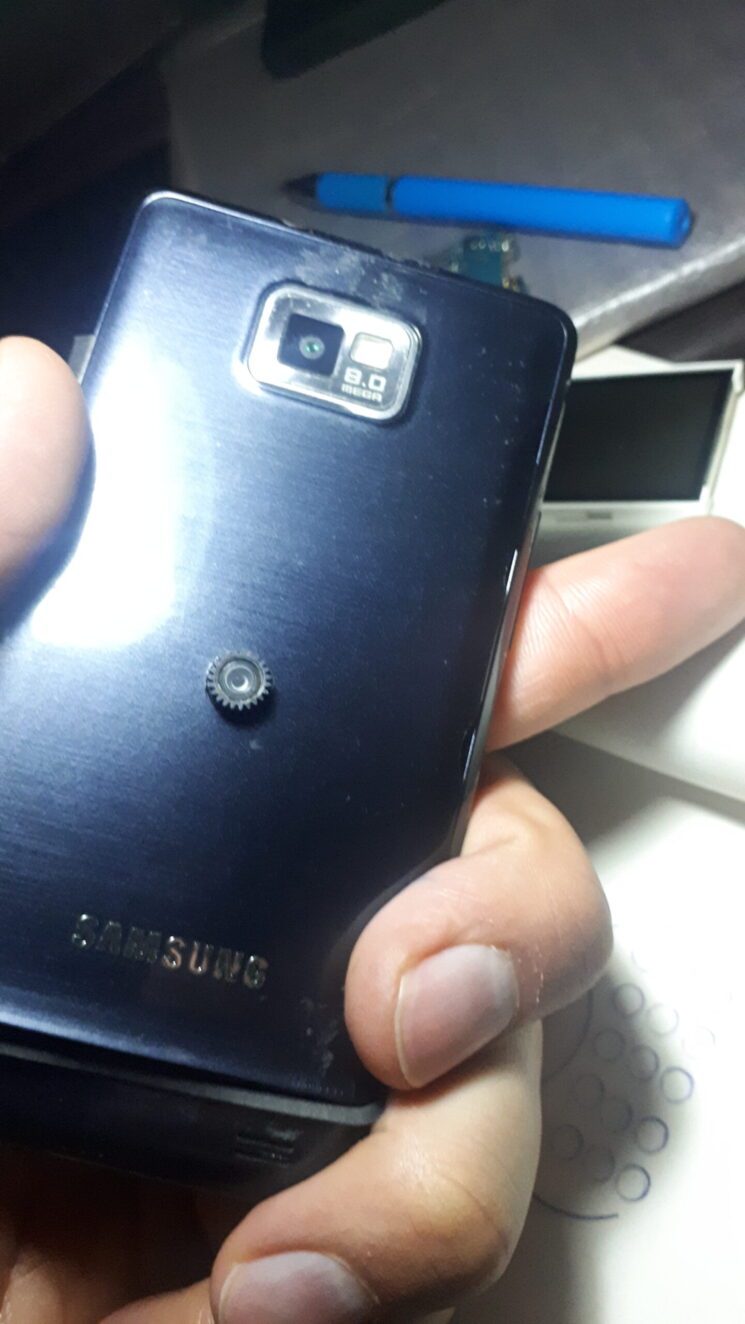 Even though the idea is brilliant, the image quality wasn’t as good as one might expect. Still, Alireza tells us that this is just an idea and a prototype and that he plans to develop it further and see what he can come up with. 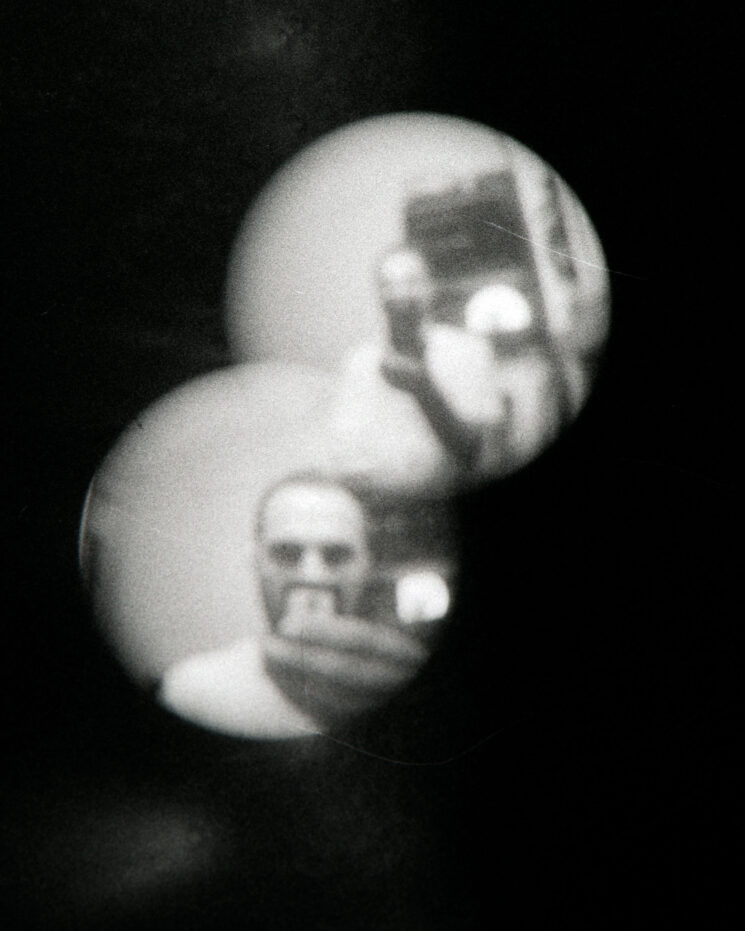 So, if you want to repurpose those old phones that have been collecting dust, now you have an idea of what to do with them. Take a look at more photos from Alireza, get some inspiration, and I hope to see you come up with something similar and maybe build upon his idea. 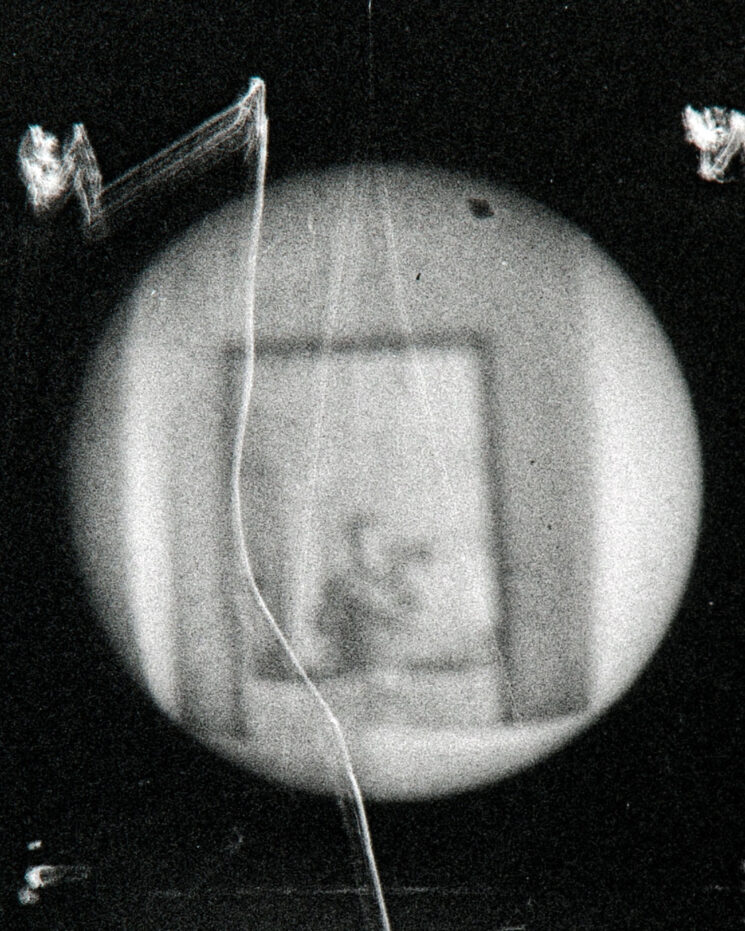 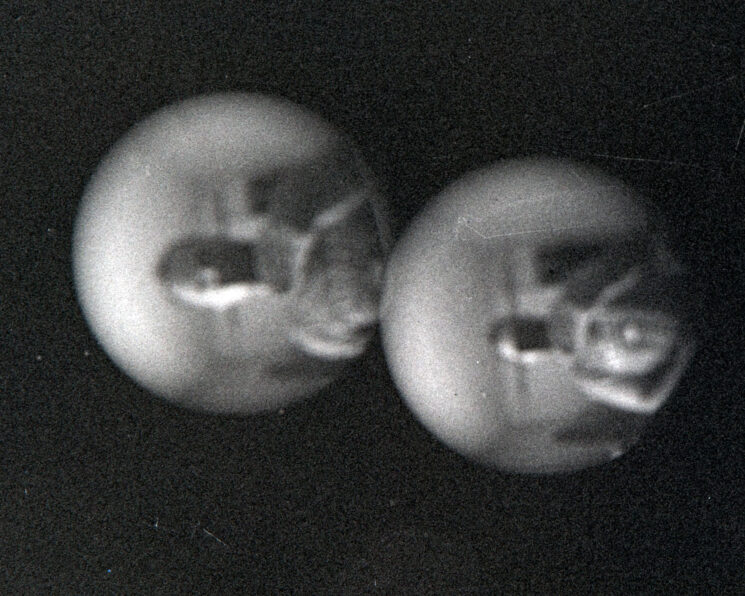 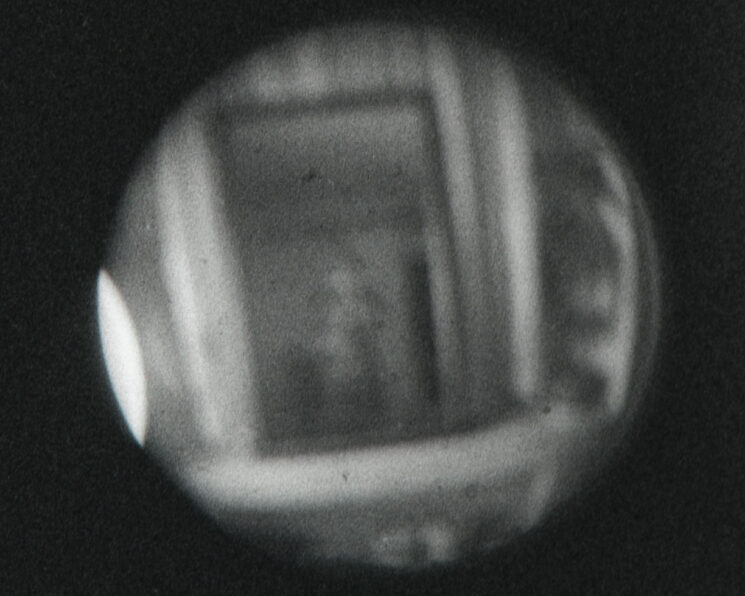 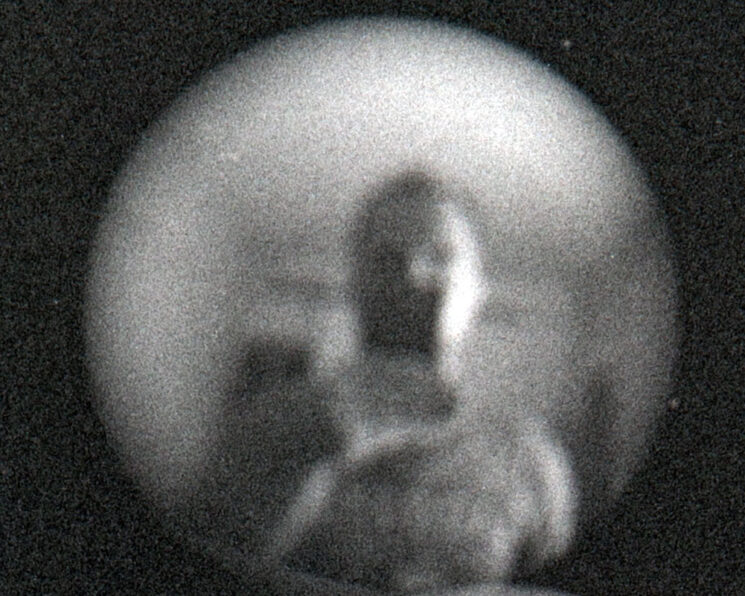 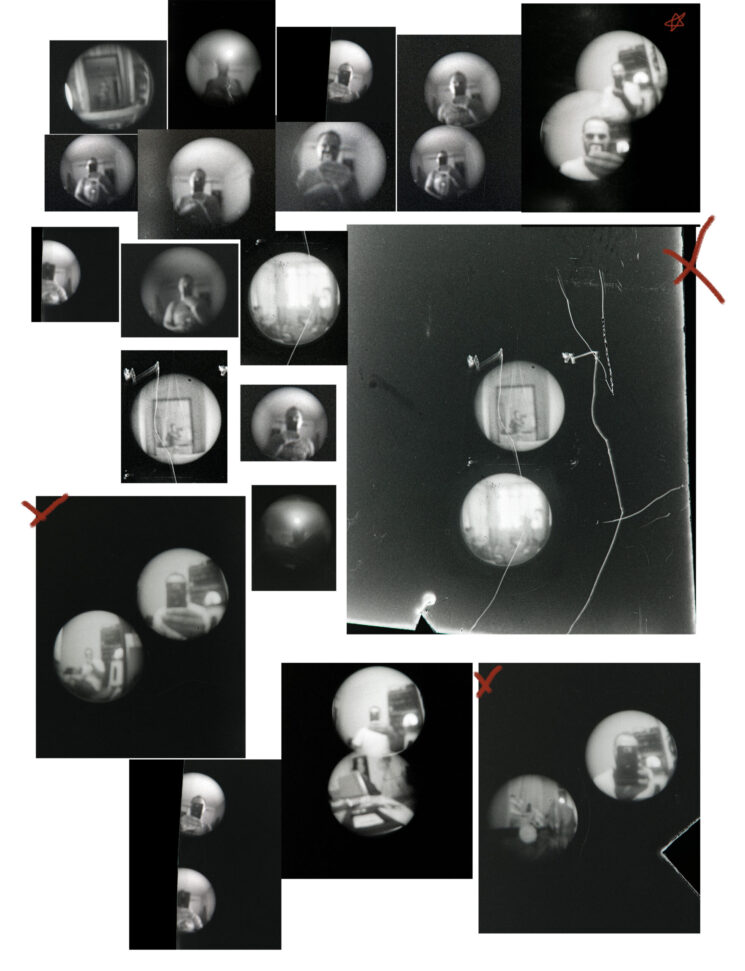 « Why don’t all cameras have fully articulating flippy out LCDs?
Photographer used Photoshop skills to steal $16,000 from photography association »