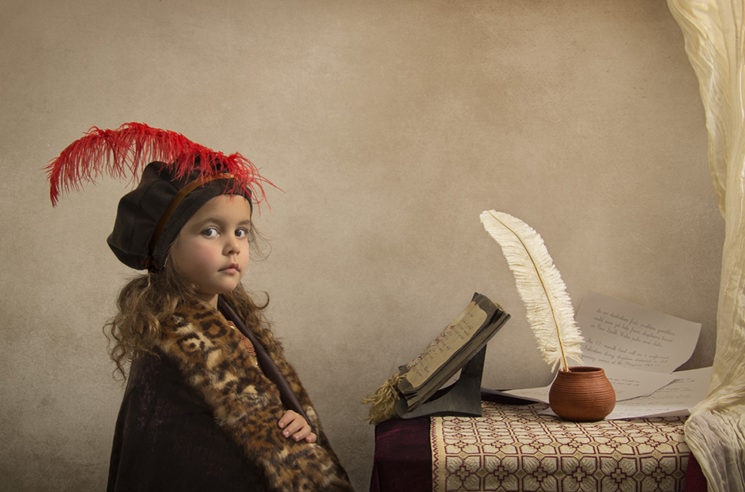 It’s not unusual for photographers to be inspired by other types of art. Melbourne-based photographer Bill Gekas draws inspiration from the Old Master painters like Rembrandt, Caravaggio, Vermeer and Velazquez. And while he masterfully recreates the light, atmosphere and tones of the classical paintings, he adds some family fun to it.

The main protagonist of Bill’s portraits is his daughter Athena, who first posed for the photos when she was only three years old. And now, almost seven years later, the project is still going strong and these amazing portraits are popular all over the world. Bill has shared some details about his work with DIYP, along with some of his beautiful photos.

First of all, I was curious to know how Bill came up with the idea for these portraits. You’ll agree they’re really quite different from what we’re used to when it comes to the portraits of children. According to him, it all slowly evolved from an idea into a years-long project.

When Athena was almost three, he and his wife wanted some more classically inspired portraits of her for themselves and their family. They made a few photos, and when he showed them to his photography colleagues, they became very popular. Over the coming months, they made some more. As time went by, it slowly became a body of work which then evolved into a project that’s been going for seven years now.

In Bill’s work, we can see the influence of classical painters. He doesn’t only try to recreate the costumes and the mood, but I’m particularly fascinated by his way of recreating the light. As I mentioned in the introduction, Bill is mainly inspired by the Old Master painters like Rembrandt, Caravaggio, Vermeer and Velazquez. And he says their works have stood the test of time and for good reason:

“The light, colours, emotive expressions, compositions and overall atmosphere that make them masterpieces. Although photography is a fairly recent invention in the whole scheme of things, I believe it’s important to be inspired by all visual mediums from before the era of photography as it gives us a far bigger timeline to draw our inspiration from.”

As Bill told Digital Photography School, his gear bag is pretty light compared to his lighting bag. Lighting is the key to his work, and he owns plenty of speedlights, strobes, modifiers, reflectors and so on.

In addition to (re)creating the perfect lighting, there’s a lot more to take care of. Bill tells me the challenges are never technical or craft related, but lie in sourcing appropriate costumes, location scouting, weather variables for location shoots and so on. He usually roughly sketches out the ideas out before anything is decided on. From there, the prep work usually takes up most of the time. He needs to find appropriate props and/or costumes, as well as ideal locations. And how long does it usually take?

“Sometimes this can take a few days, other times weeks depending on the circumstances. The actual shoot time is very short and is usually over with in under an hour, sometimes a bit more if it’s on location. The majority of time spent is in the prep work, pre-visualisation is key and the better prepared and organised we are, the quicker the shoot is.” 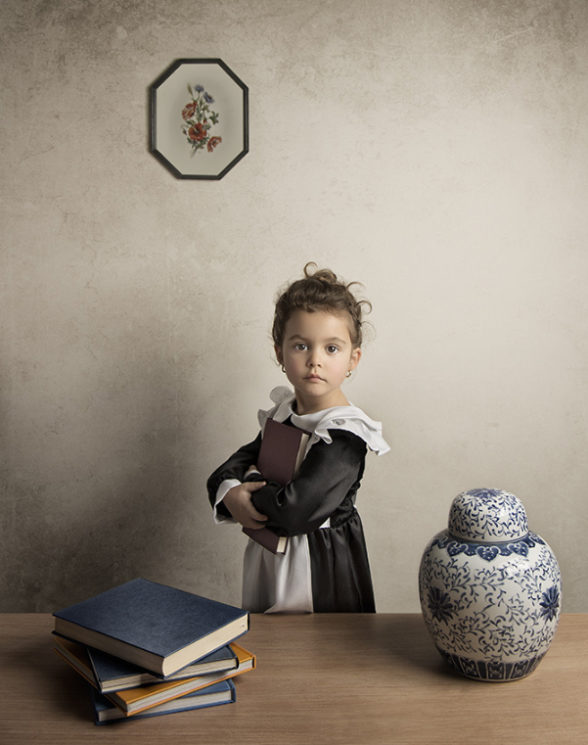 Bill’s daughter Athena was first depicted in his portraits when she was only three years old. It was around 2010 that they started experimenting with this style and made the first few images. Bill says Athena is now more keen on the continuation of the project. She has grown and contributes her creativity to the project. She is involved at all stages, from the prep to the final post work. Bill’s wife also helps him find ideas, and she also finds and creates costumes for Athena.

“It’s been a great family creative collaboration between myself, my wife and our daughter. A collaboration where the body of work created has become secondary to the time and experiences we’ve spent together as a family creating it.”

I find it wonderful that Bill’s project has not only been a process of creating amazing photos, but also a fun, bonding experience for him and his family. His photos involve lots of craft, but also lots of love. So, I now leave you to enjoy some of his amazing portraits he has created over the years: 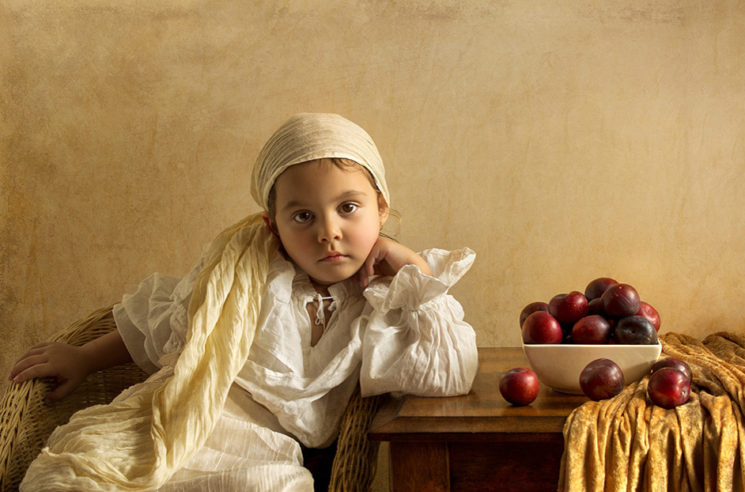 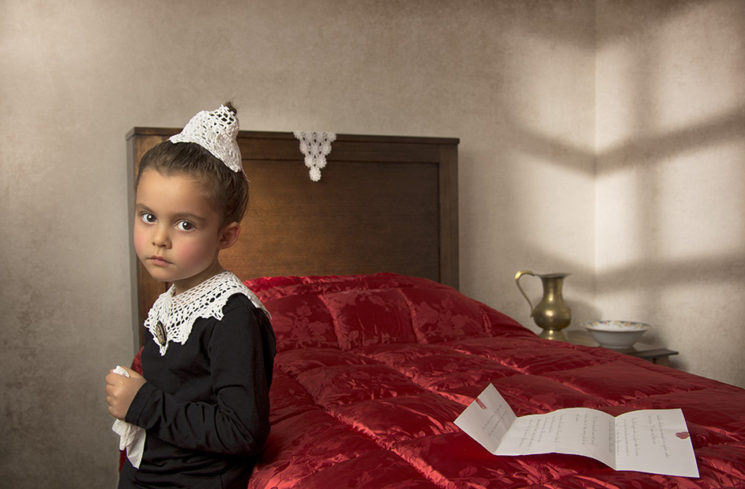 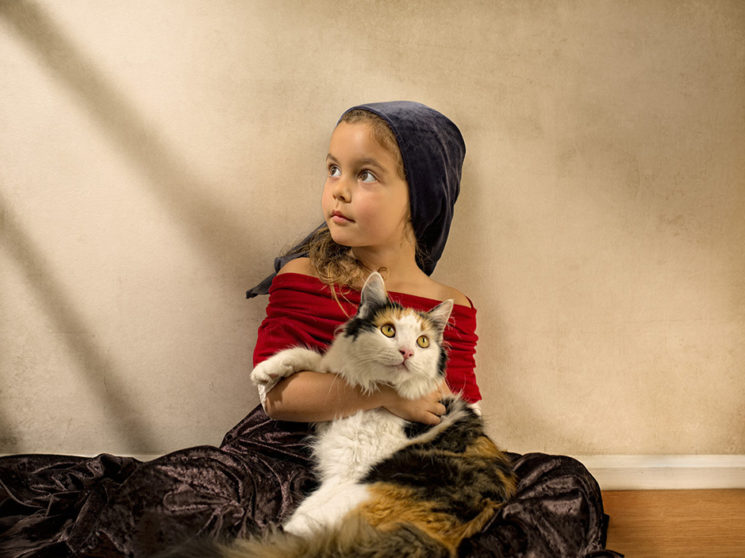 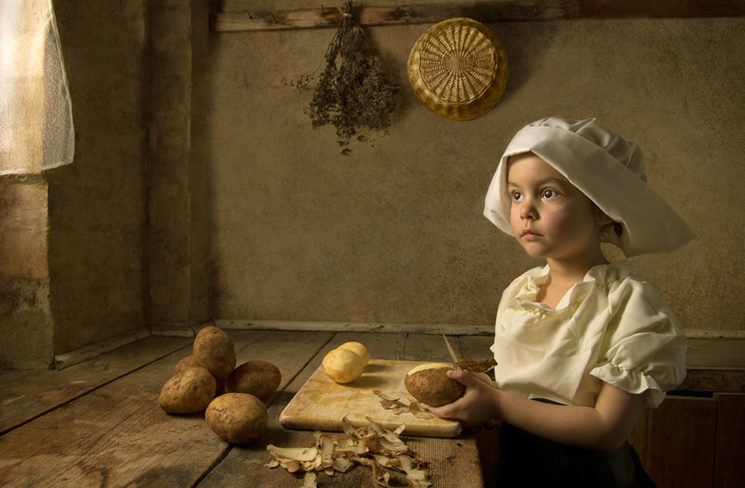 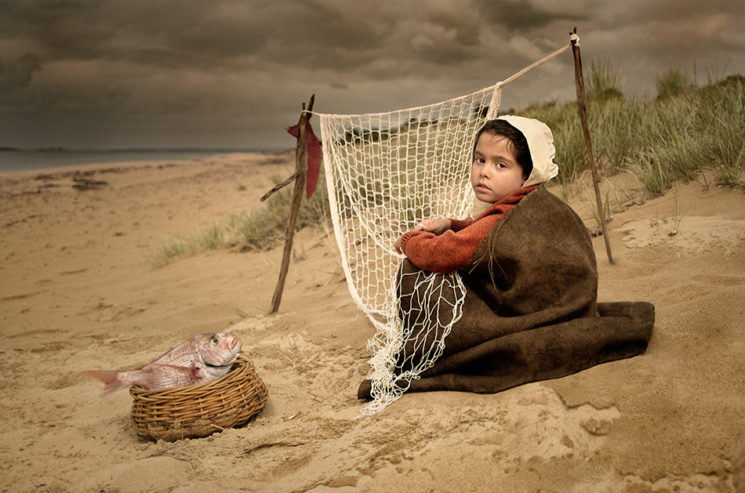 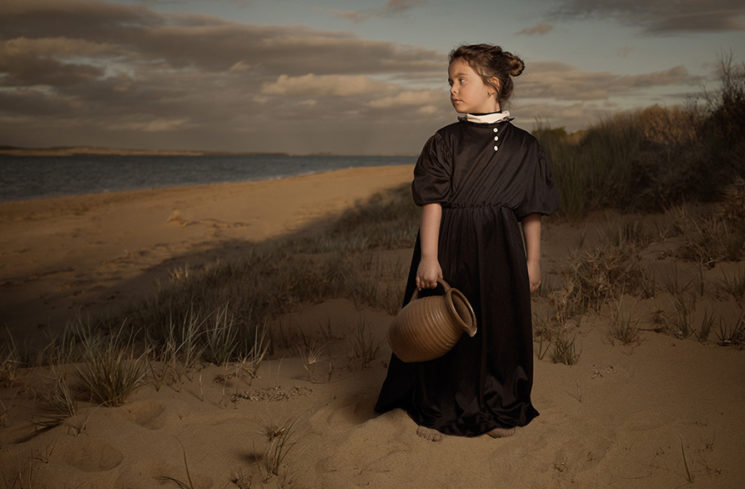 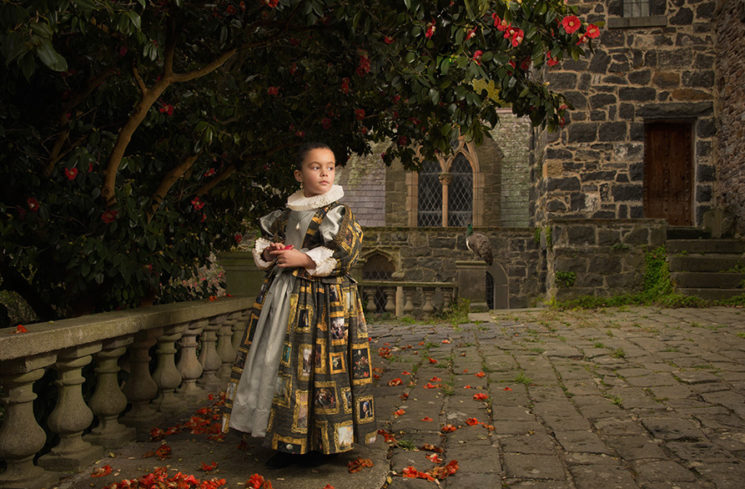 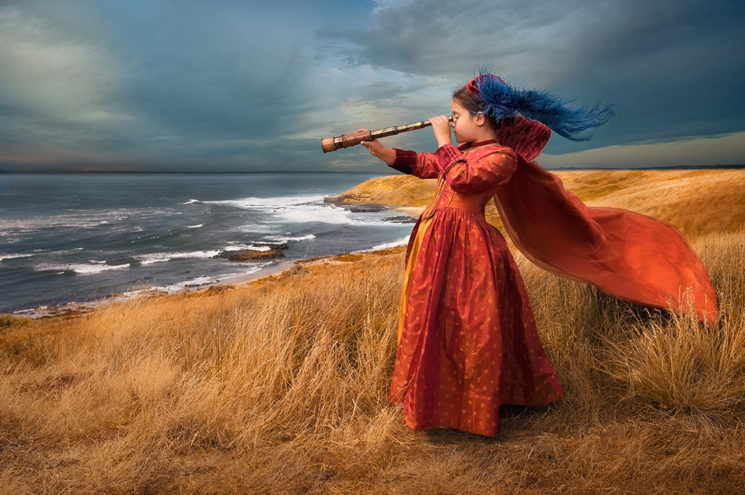 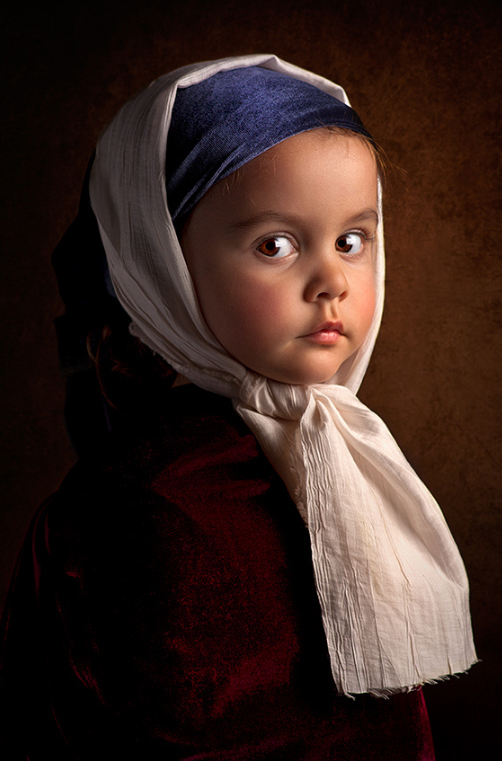 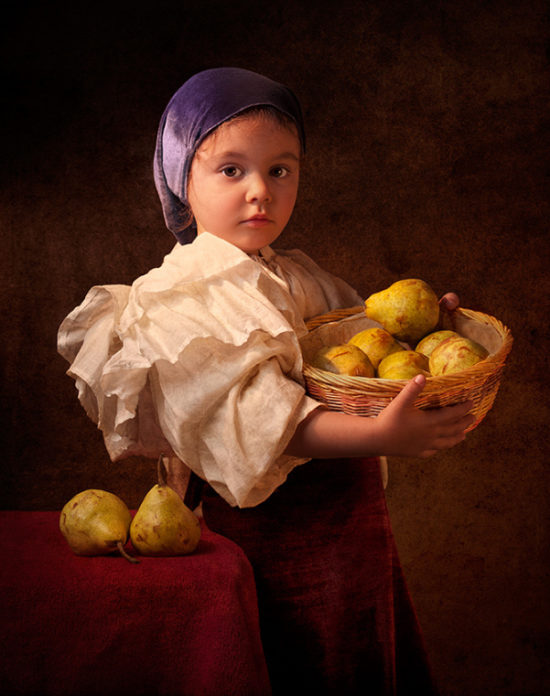 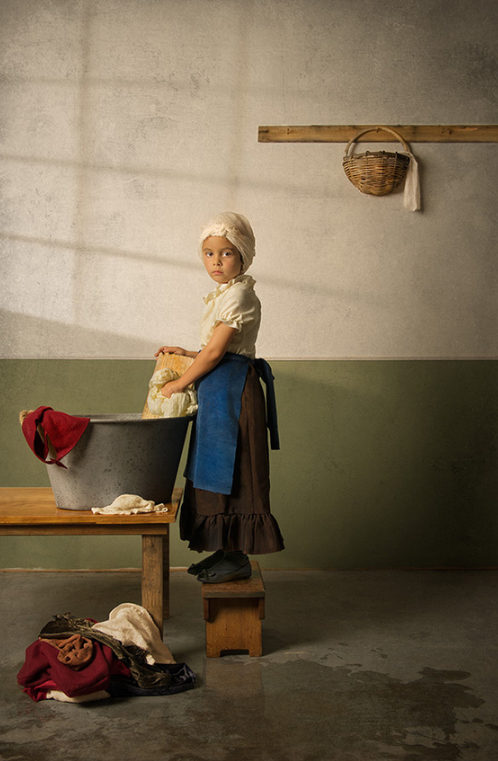 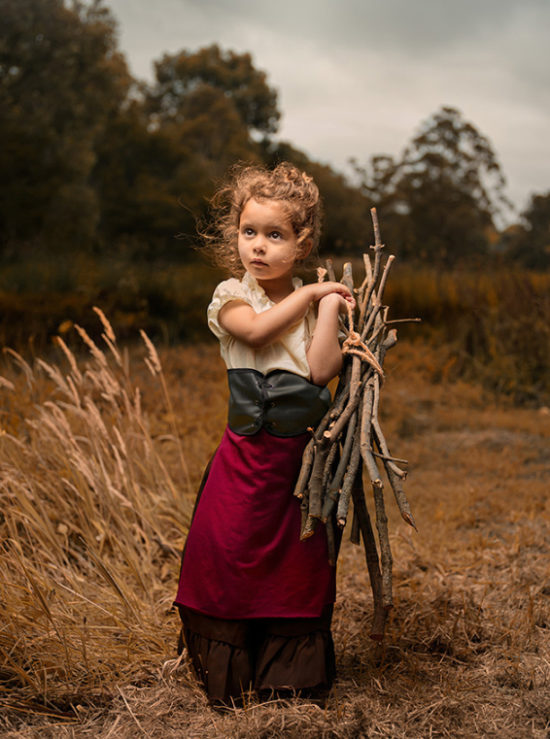 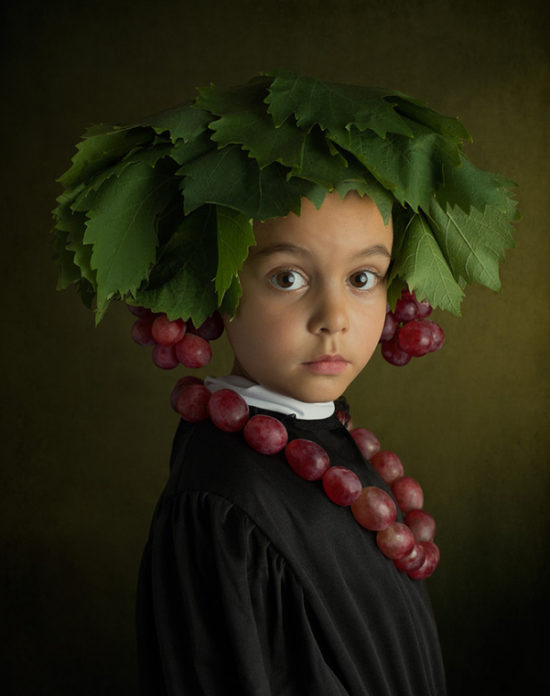 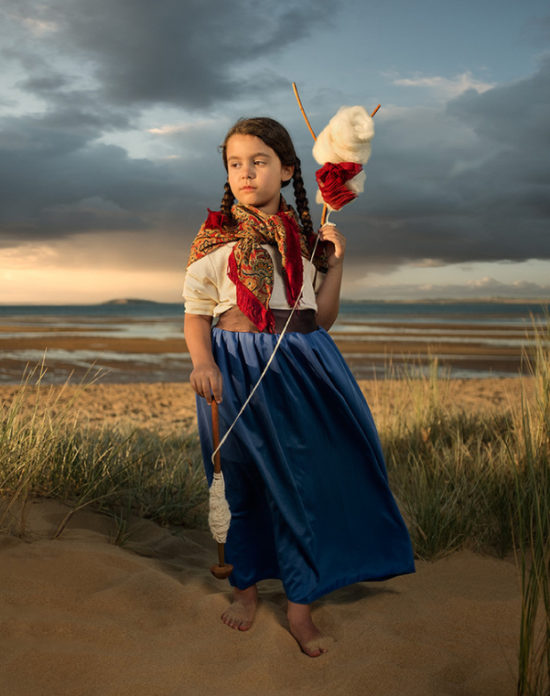 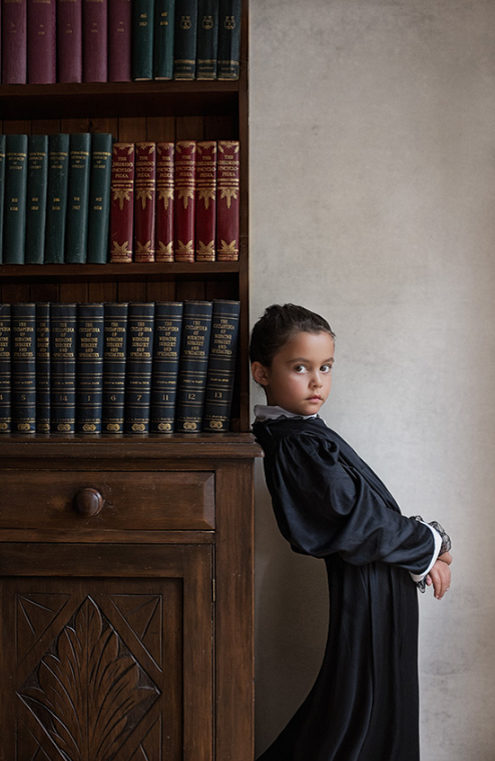 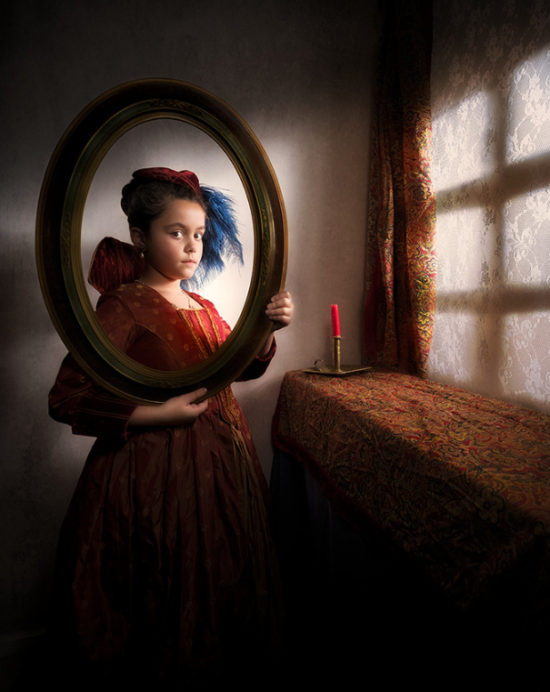 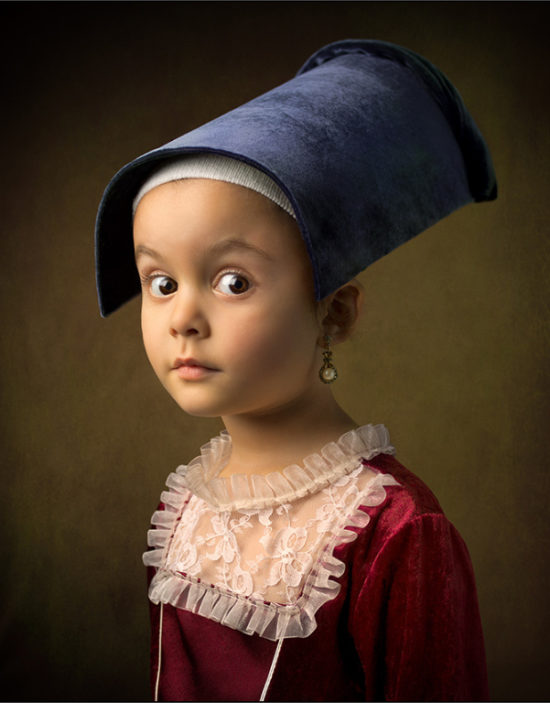 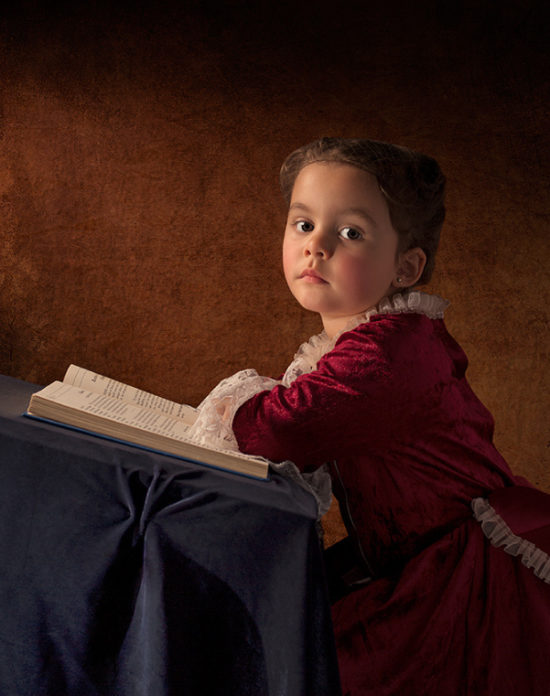 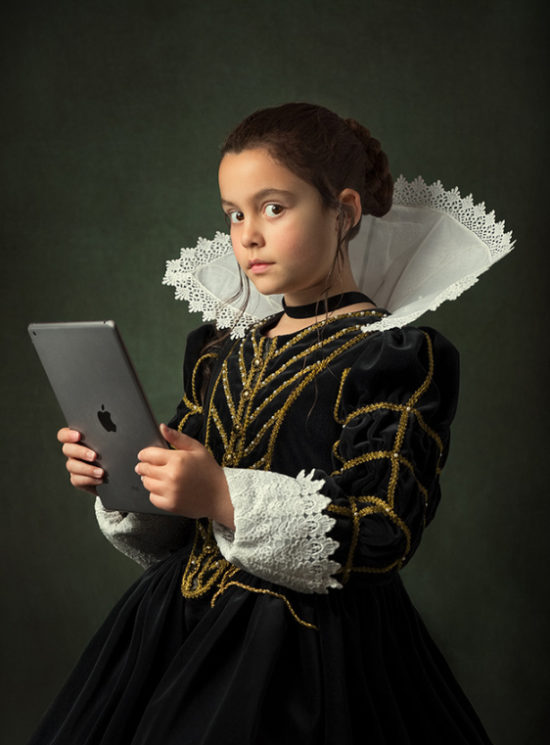 Bill Gekas is a dual Greek-Australian citizen, born and residing in Melbourne, Australia. He is a self-taught photographer, learning the intricacies of photography since the mid 90’s. His admiration and respect for the works by the old master painters has influenced his stylistic approach to the craft, and he grew to be a multi-awarded and published portrait photographer.