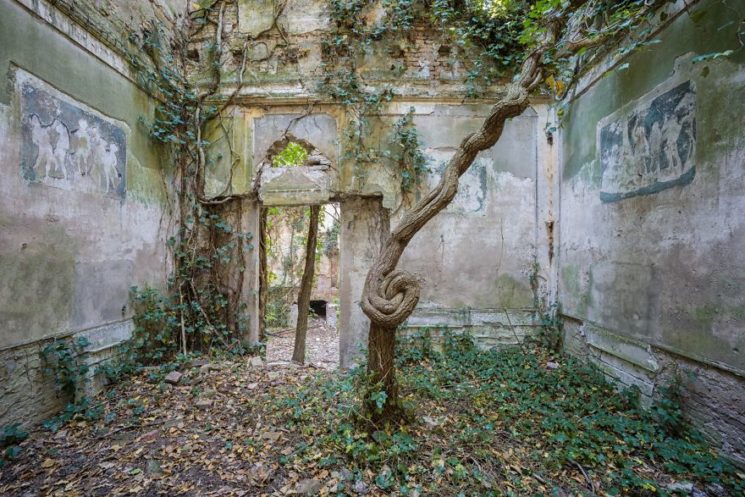 In a clash between man and nature, it currently seems that nature is losing the battle. But when humans are not around – it doesn’t take long before nature starts taking over. French photographer Romain Thiery has traveled around Europe for nearly ten years, photographing abandoned human structures. Here are some of his images which show what it looks like when nature starts reclaiming human-built structures. 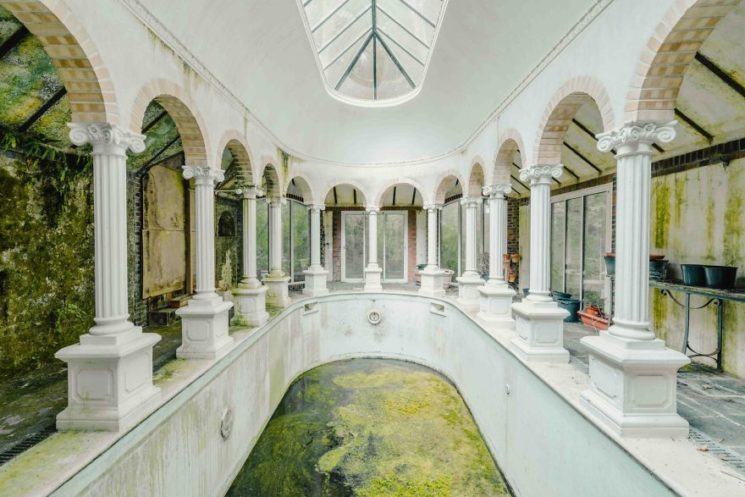 Romain is an amateur pianist and a self-taught photographer. His passion for photography started about a decade ago, and it turned into a profession the day he found a forgotten piano in an abandoned castle in France. Combining his two biggest passions, Romain often travels searching for abandoned mansions with pianos that are left behind. And during these travels, he has seen plenty of places where nature started reclaiming the territory. 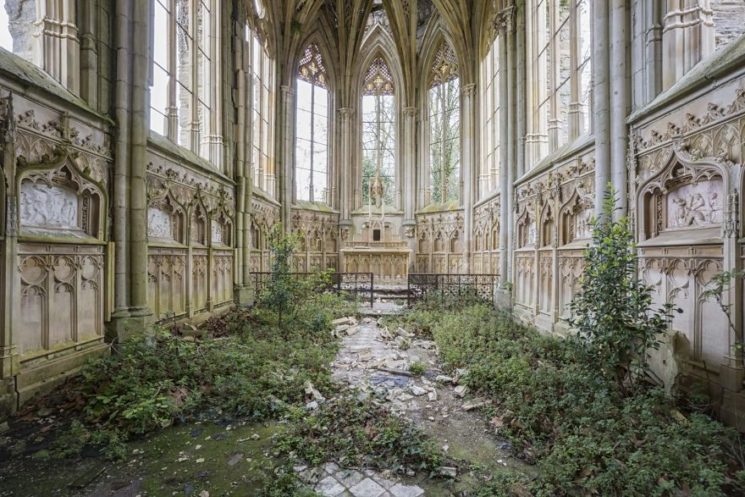 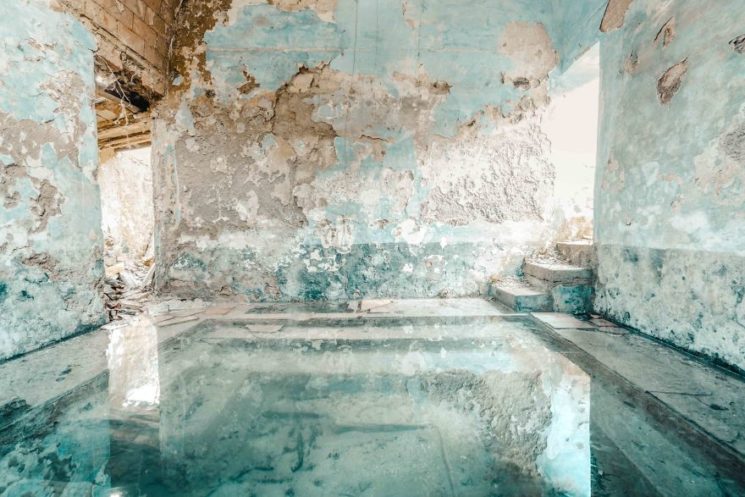 I was just recently having a conversation about how long it would take for nature to take over if all humans disappeared. It’s speculated that it would take a few thousands of years, depending on various factors. However, some structures will only take a couple of decades before they become one with nature all over again. And in these photos Romain took, we can see that, in some places, this process has already begun. Check out more photos below, and make sure to visit Romain’s website and Instagram for more of his fantastic work. 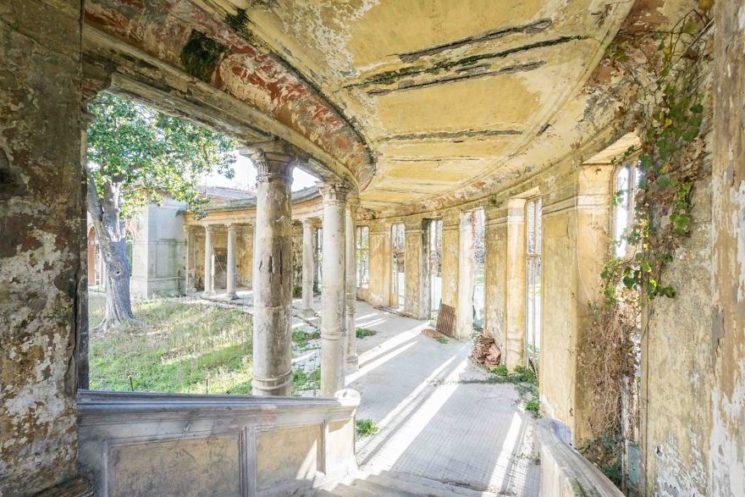 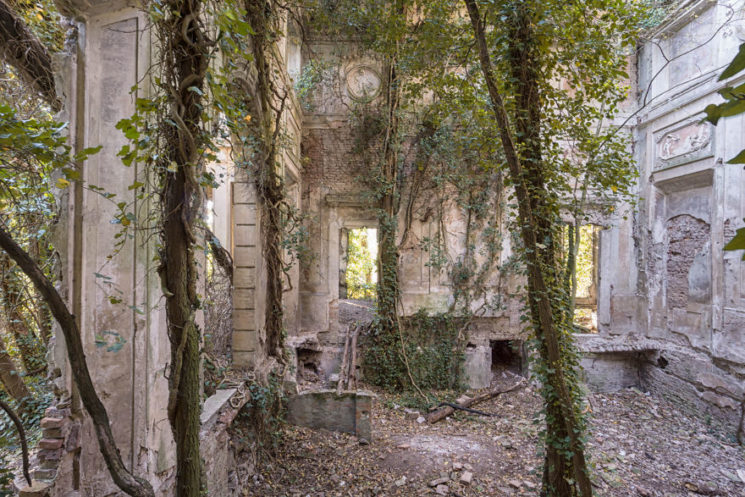 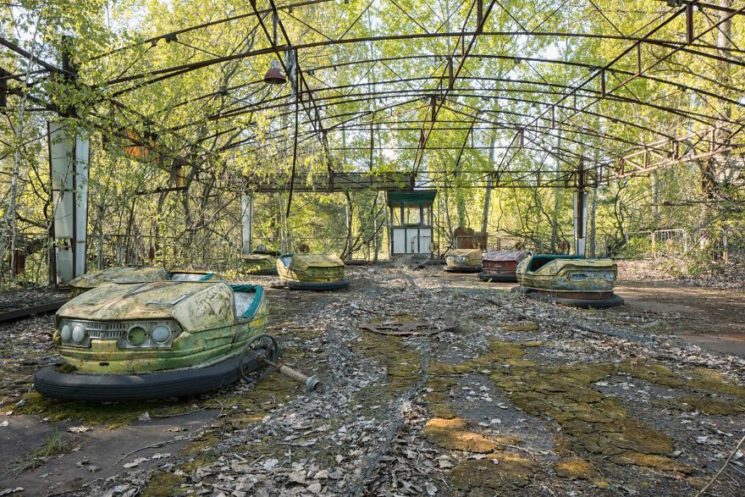 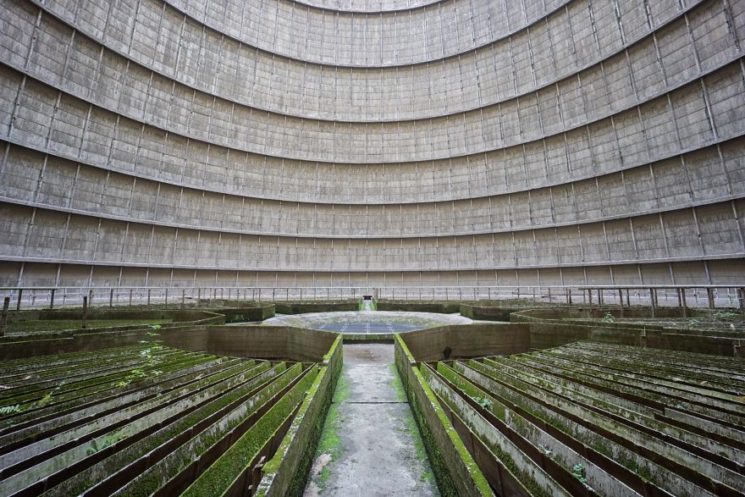 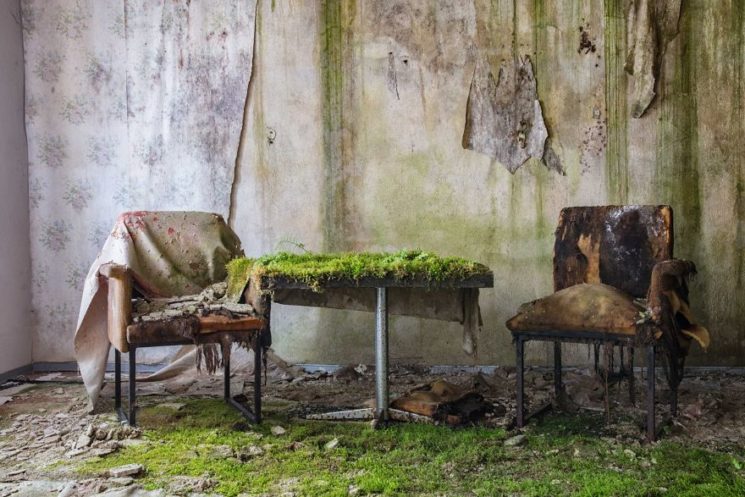 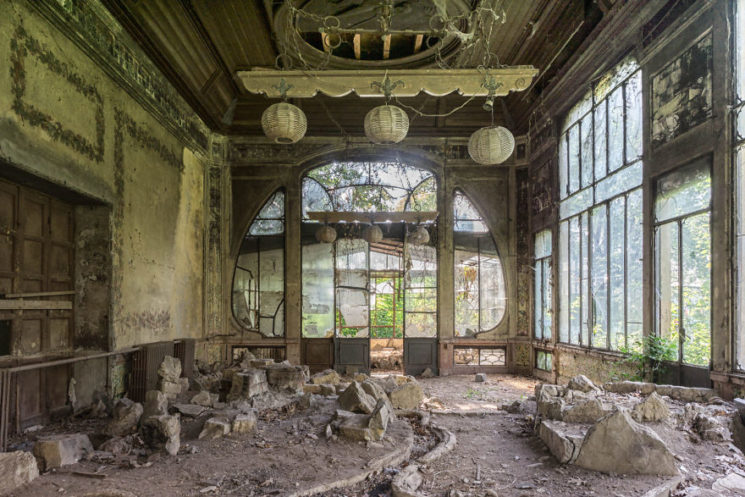 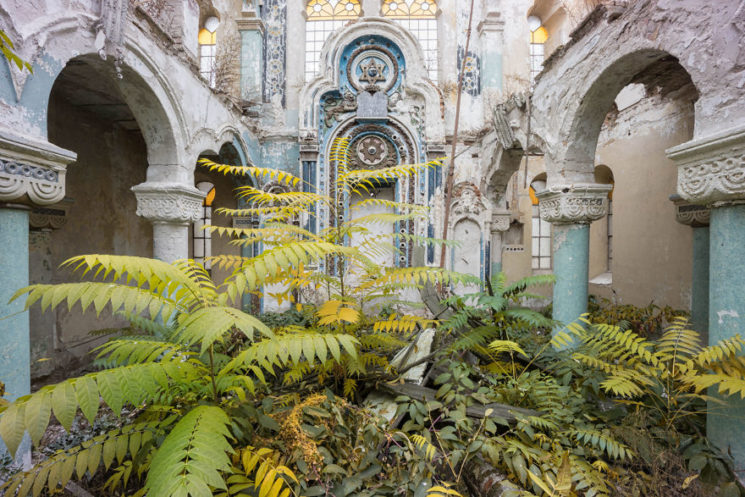 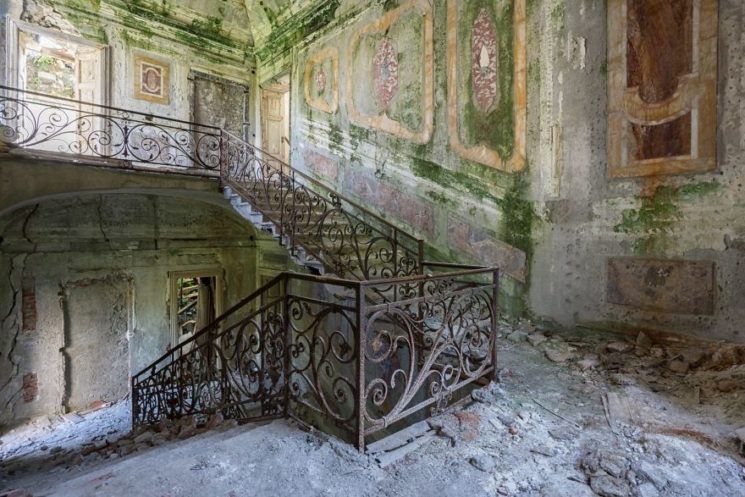 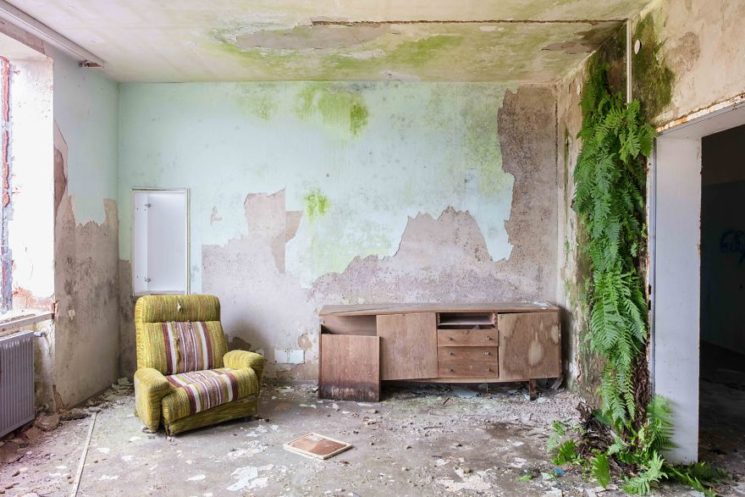 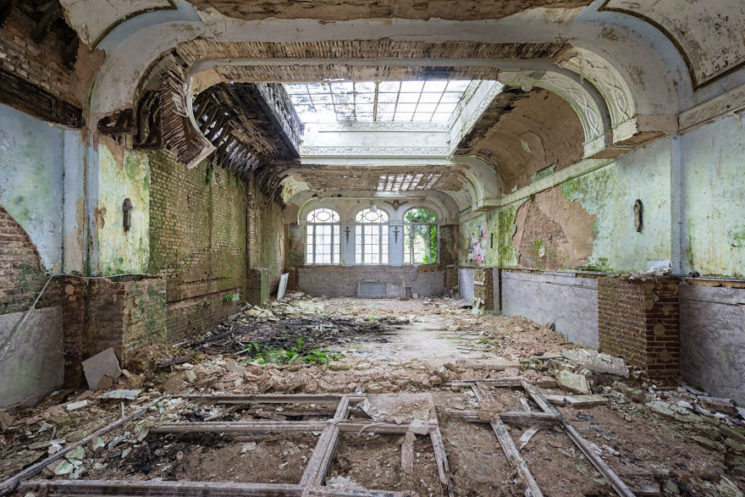 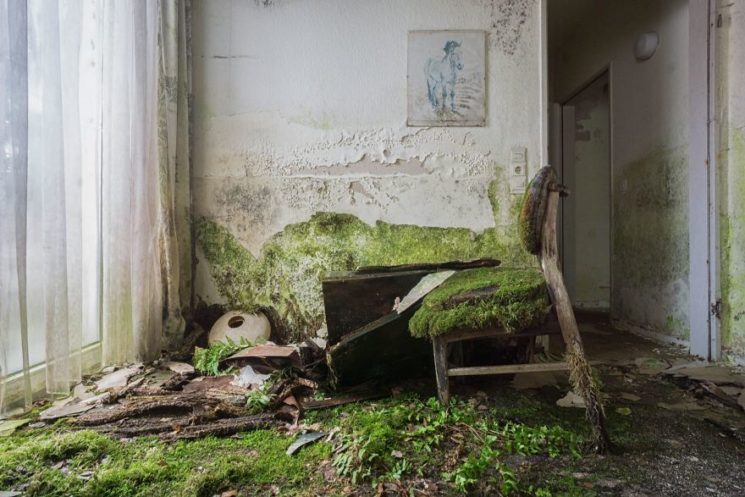