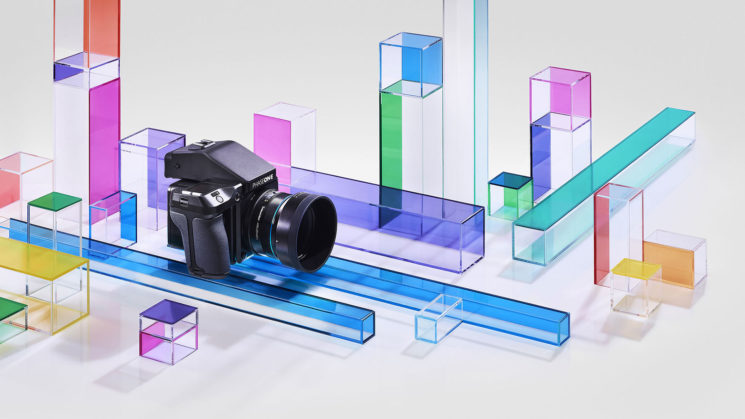 Phase One has today announced their new IQ4 camera system; Successor to its already very impressive IQ3 camera system. The IQ4 is built on Phase One’s new “Infinity Platform”, the basis for which was introduced with the XF camera body in 2015. Essentially a modular system, allowing you to upgrade different components as necessary.

The new IQ4 series comes with three cameras, the XF IQ4 150MP camera, the IQ4 150MP Achromatic and the IQ4 100MP Trichromatic, each offering their own distinct advantages. And before anybody says anything… Yes, they have dual card slots.

Specs-wise, all three new IQ4 digital backs are all pretty similar. They all offer Ethernet, Type-C USB and wireless connectivity, a 3.2″ touch screen LCD display, and come with a five year warranty. The primary difference between each one is the sensor contained within. That means the type, resolution and ISO range. The lowest resolution back offers a mere 100MP Trichromatic while the regular & Achromatic backs are 150MP backside illuminated sensors. All three sensors are the same size, though. What Phase One calls “Full Frame” medium format. 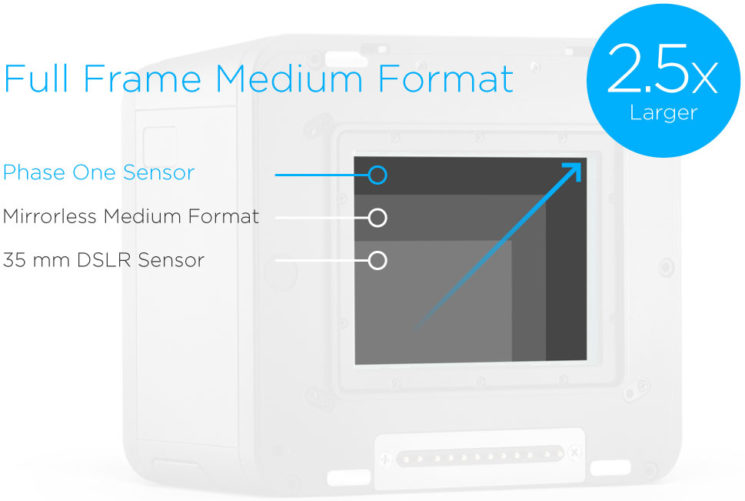 Of course, medium format has never really had a “full frame” standard like 35mm. It’s not like you can stick one of these in the back of a Fuji GX680 and see the entire scene. But, it’s certainly the largest medium format sensor amongst digital, even if film can go bigger. All three cameras shoot 16Bit RAW files, which they can save out to either XQD or SD card.

Phase One appears to be the third company after Sony and Nikon who is now using the XQD card format in their cameras. I think this will start to become more common as CFexpress comes closer to reality. In fact, the Phase One website specifically says they IQ4 is “prepared for CFexpress support”. But for those who don’t want to spend more money on memory, it will also take SD cards as well. 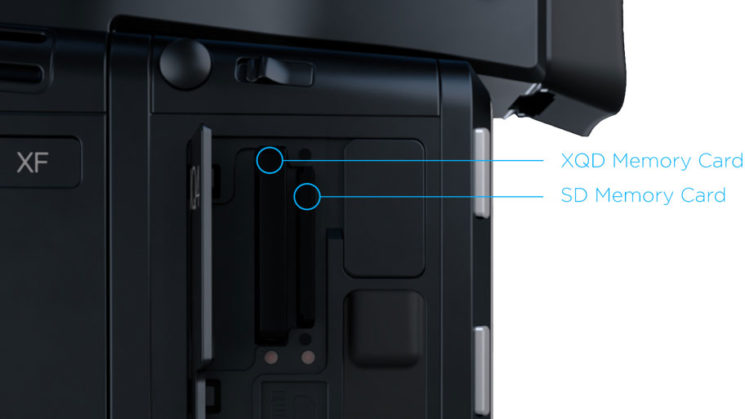 As you can imagine, these cameras are not inexpensive. But did anybody really expect them to be?

The new Phase One IQ4 camera systems are expected to ship in October 2018. You can find out more on the Phase One website.